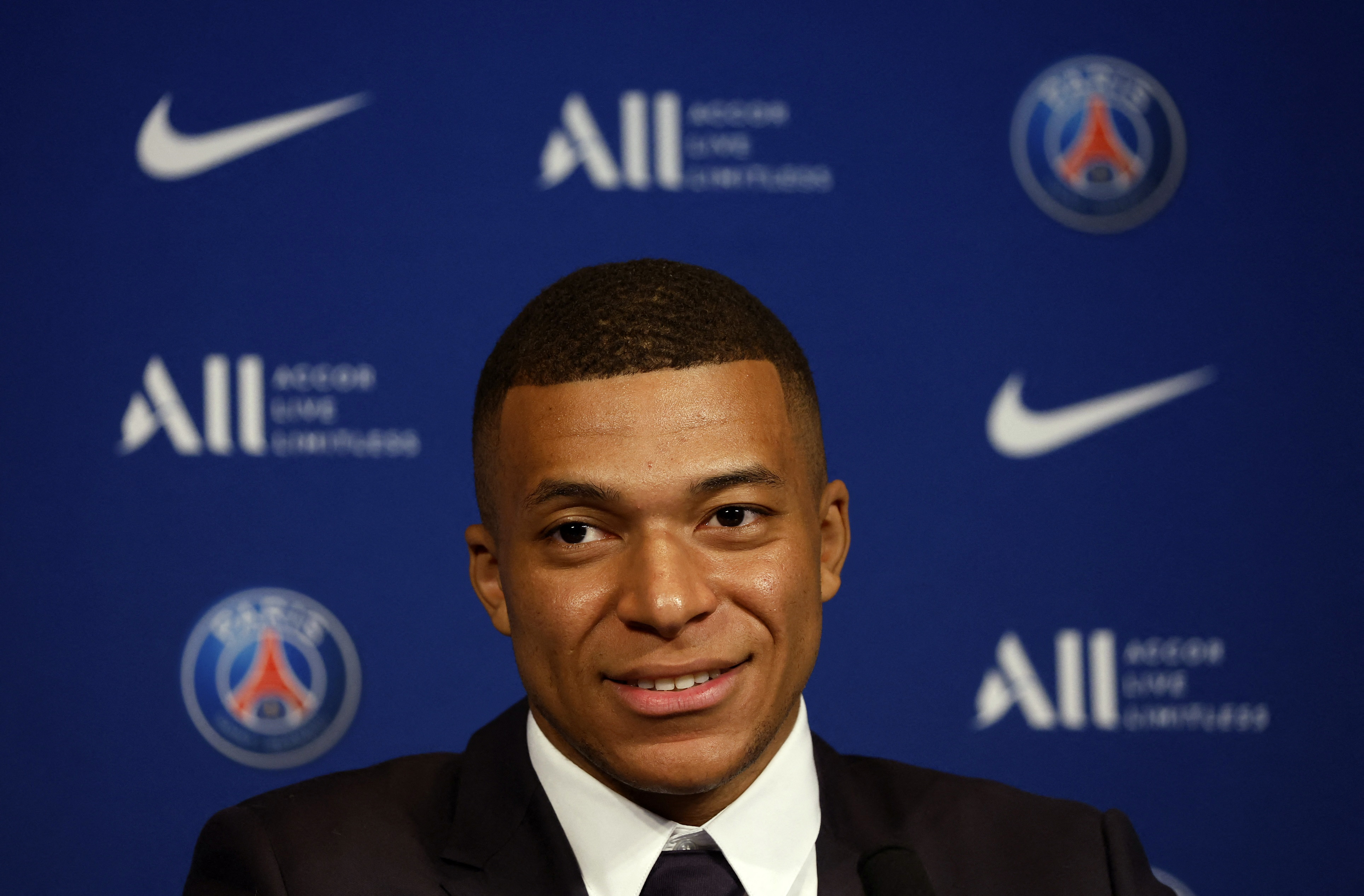 With the ink still drying on Kylian Mbappé's newly signed three-year deal with PSG, the Parisian native announced his club has cleared him to pursue his national team dream of pursuing an Olympic gold medal.

“I won’t let anything get in the way. I know where I’ll be for a part of the 2024 summer. Those Games are in France, those of the centenary. I always have dreamt about that!” he said on social media.

Last summer Paris Saint-Germain reportedly told the French Football Federation that Mbappé would not be released for the Tokyo 2020 Olympics. PSG wanted rest for Mbappé, who had already participated with the national team during the EuroCup Championships.

Without Mbappé, the French side was unable to advance in Tokyo as it was eliminated in group play after losses to Mexico and Japan.

Although the exact details of Olympic rosters are yet to be released, it’s widely believed the men’s teams will feature three over-23 players as in years past. Mbappé will be 25 by the time the cauldron is lit at the Paris Games.

Mbappé would still need to be selected for one of the roster slots, but he has no doubts about wanting to suit up alongside the French Under-23 team. 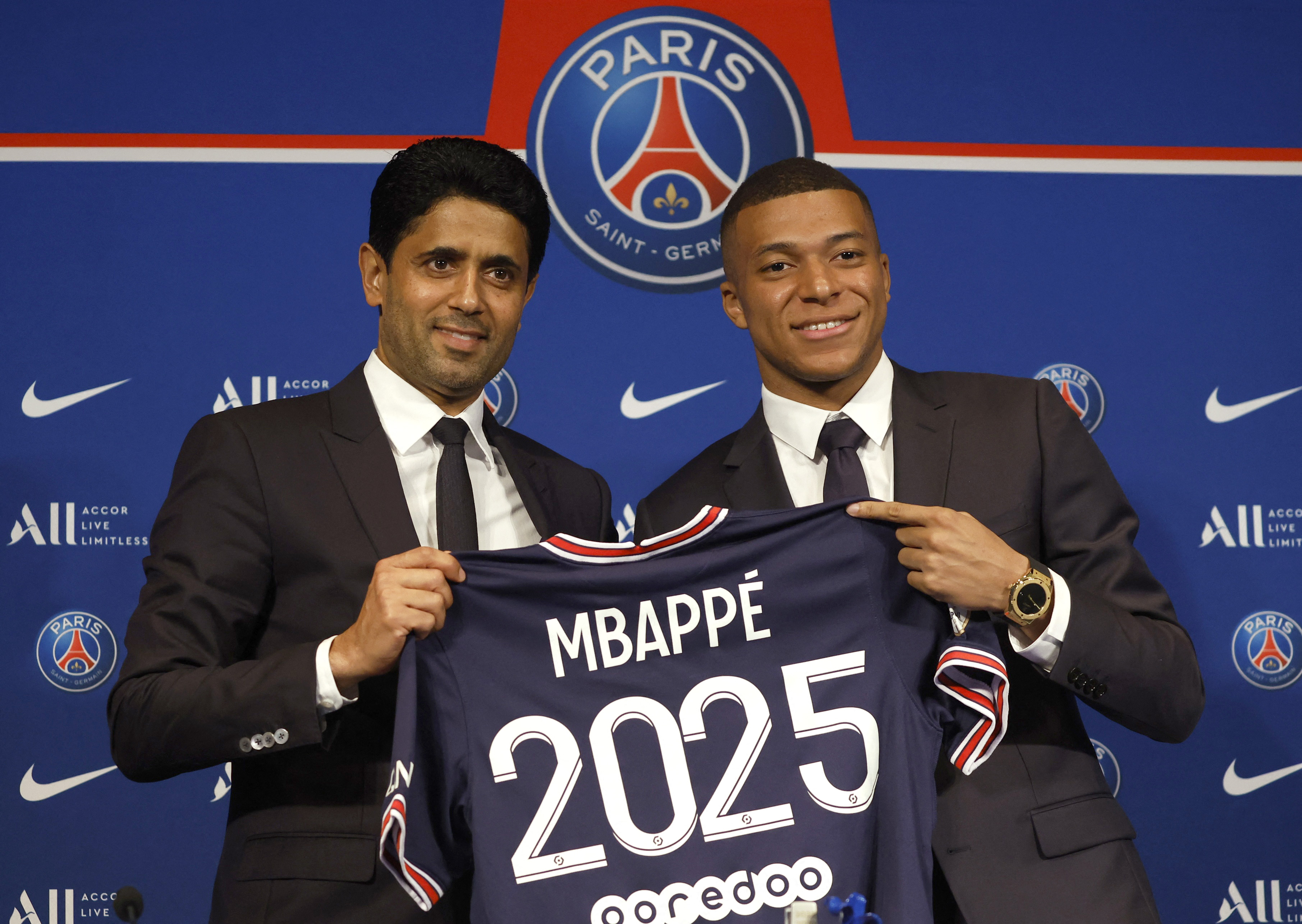 “It was while watching London 2012 that I realized the importance of this global competition,” Mbappé told L’Equipe. “The Games are the reference point for sport, the grail that all sportsmen and women want to compete at.”

“It’s an inner feeling as if it is my destiny to participate in this huge celebration in my city, in my country - 100 years after the last competition in France.”