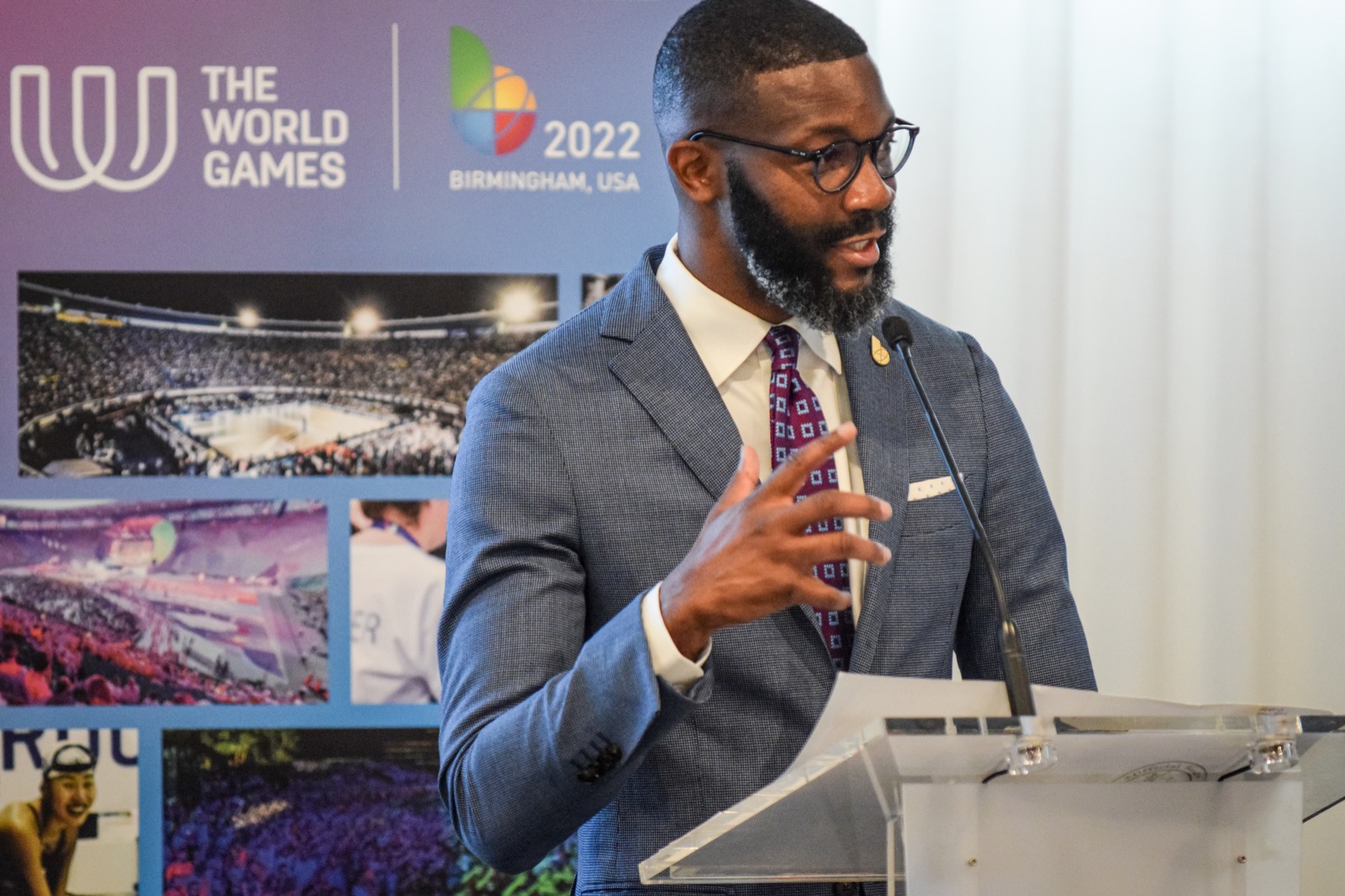 The General Assembly of the International World Games Association (IWGA) lasted three hours in Madrid and much of that time was focused on Birmingham, Alabama, the venue for the next mega-event in just 45 days.

Together with Jonathan Porter, president of the Organizing Committee, Randall Woodfin, the mayor of Birmingham, the host city of the next World Games July 7-17, traveled to the Spanish capital.

The multidisciplinary contest “will add a chapter to the history of the city,” Woodfin told representatives of the 39 IWGA member International Federations.

The mayor drew applause from the audience when he confirmed that any Ukrainian athlete who needs to arrive in Birmingham several days before the opening of the Games to train “has the doors open.”

As confirmed during the meeting, Ukraine will compete with 142 athletes in 87 events.

The Birmingham World Games will also be a scene of solidarity with Ukraine. The organizers have promoted the initiative of the contribution of one dollar from each ticket purchase will be allocated to help Ukrainian athletes.

A dollar donation will also be made each time fans purchase World Games merchandise.

The president of the IWGA, the Spaniard José Perurena, confirmed to Around The Rings the president of the Ukrainian Olympic Committee, the former pole vault world record holder Sergey Bubka, will travel to Birmingham during the Games for the symbolic delivery of humanitarian aid by local authorities.

These funds will go to the Ukrainian Sports Committee, the official organization of more than 60 non-Olympic sports federations in that country. 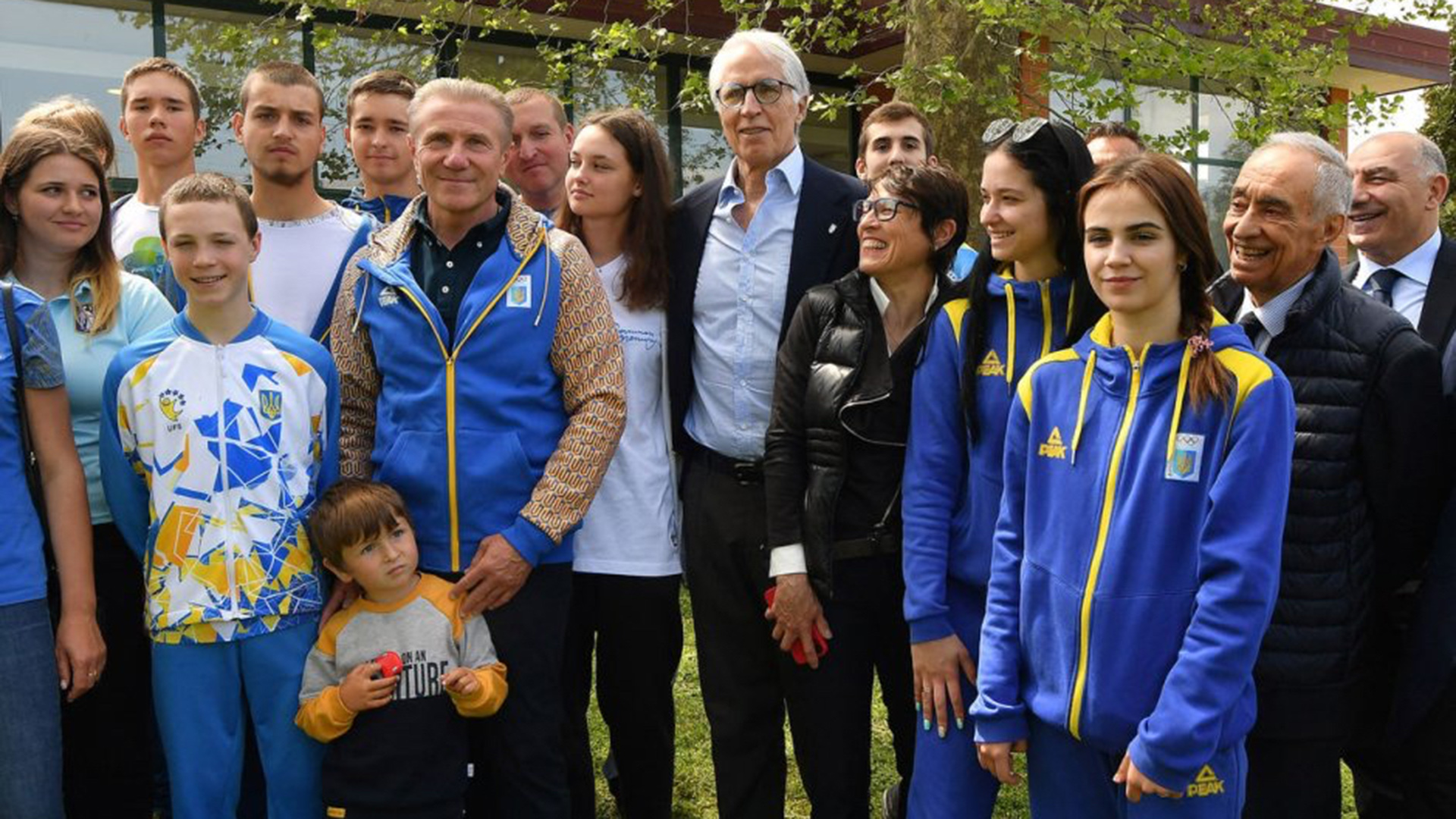 Bubka was commissioned by the International Olympic Committee (IOC) - of which he is a member - to coordinate international efforts on behalf of the Ukrainian sports community.

The famous athlete reported at the 139th IOC Session some 3,000 athletes and coaches from his country are in different parts of the world because of the war. The aid fund has grown to $2.4 million, and through Olympic Solidarity, 65 individual projects are financially supported.

It is estimated that more than 50 Ukrainian athletes have lost their lives in the war.

The president of the IOC, Thomas Bach, through a video presented to the meeting in Madrid, confirmed his presence at the World Games.

The Games, under the sponsorship of the IOC, will have a record participation of 108 countries despite the absence of Russia and Belarus after the prohibition of their athletes, coaches and officials from participating.

At the meeting, the IWGA announced the World Games television signal will be provided free of charge to the Ukrainian media company. 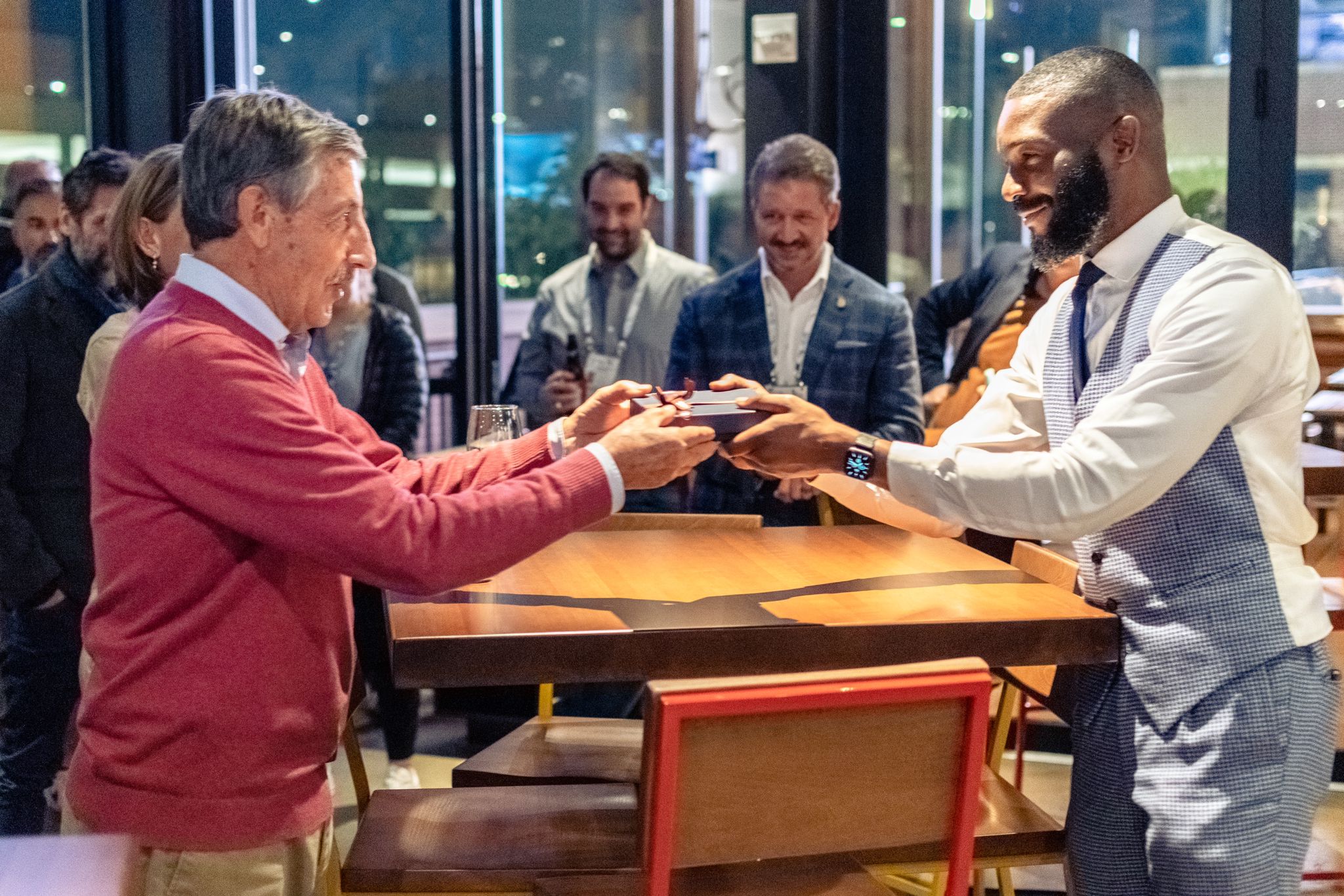 For the first time after two years of restrictions due to the global coronavirus pandemic, the General Assembly could be held in person. Delegates from 24 international federations traveled to Spain while another 15 federations participated by videoconference.

Other future plans were also exposed to the assembly such as the World Games Series, a new multi-sport format under the sponsorship of the IWGA.

The world-class, invitation-only event featuring top athletes and teams will provide an additional platform for World Games sports. It will be scheduled every two years from 2025 and will be included in the intermission of the quadrennial cycle of the main mega event.

Already during Birmingham, 2022, IWGA will launch its eGaming project. Three sports, archery, baseball and racquetball, will present their virtual games to visitors. For the 12th edition of the Games in 2025 in Chengdu, China, the IWGA in cooperation with its federations wants to expand the program to 10 eGaming sports.

Perurena told ATR the ones in Birmingham will be “great games” and he does not rule out the potential of being considered “the best in history” when the Games end.