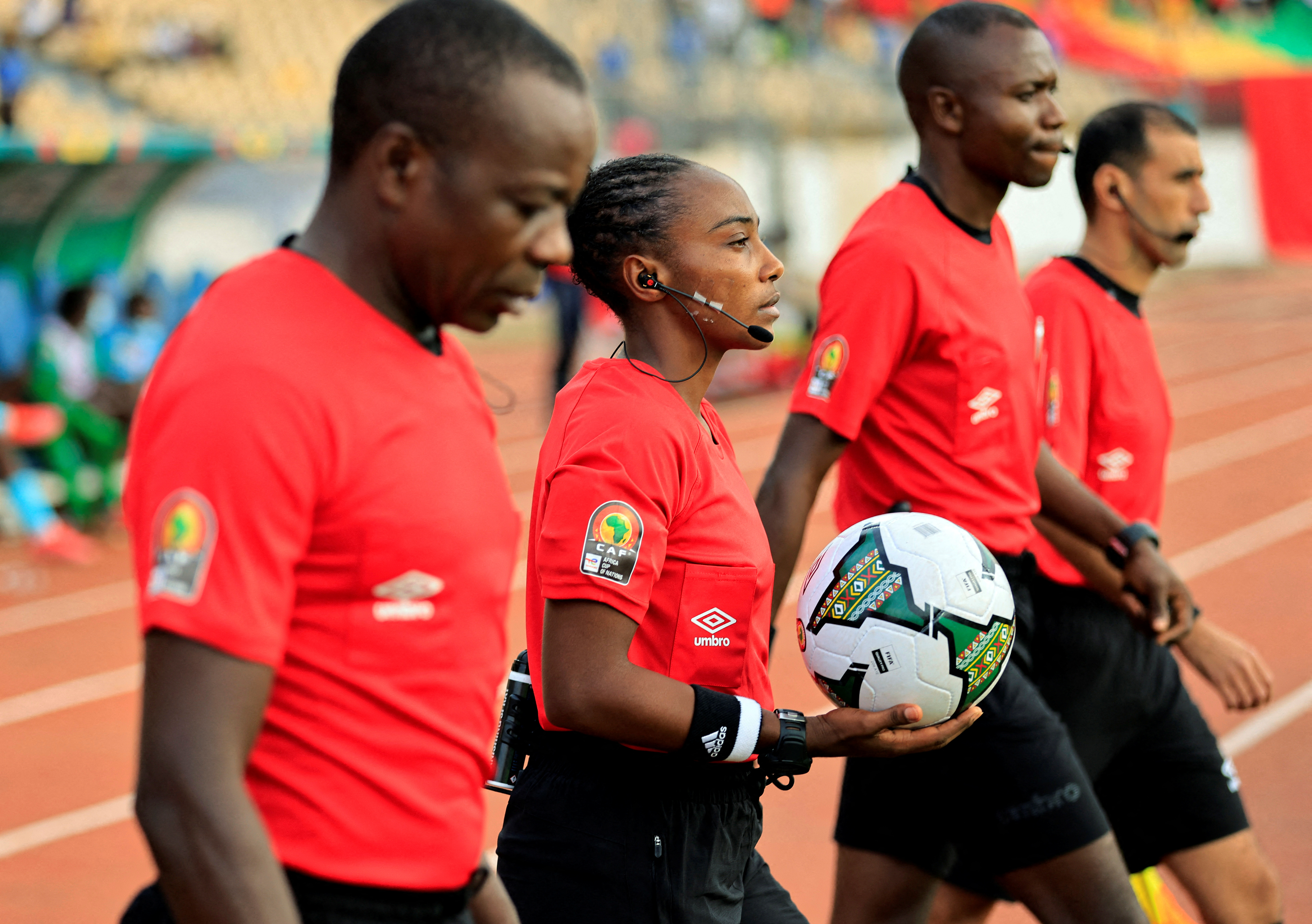 In a landmark decision by FIFA, world football’s governing body will have female referees at the men’s World Cup for the first time in history.

Salima Mukansanga of Rwanda and Yoshimi Yamashita of Japan were also selected as main referees, while Neuza Back of Brazil, Karen Diaz Medina of Mexico and Kathryn Nesbitt of the United States will serve as assistant referees. 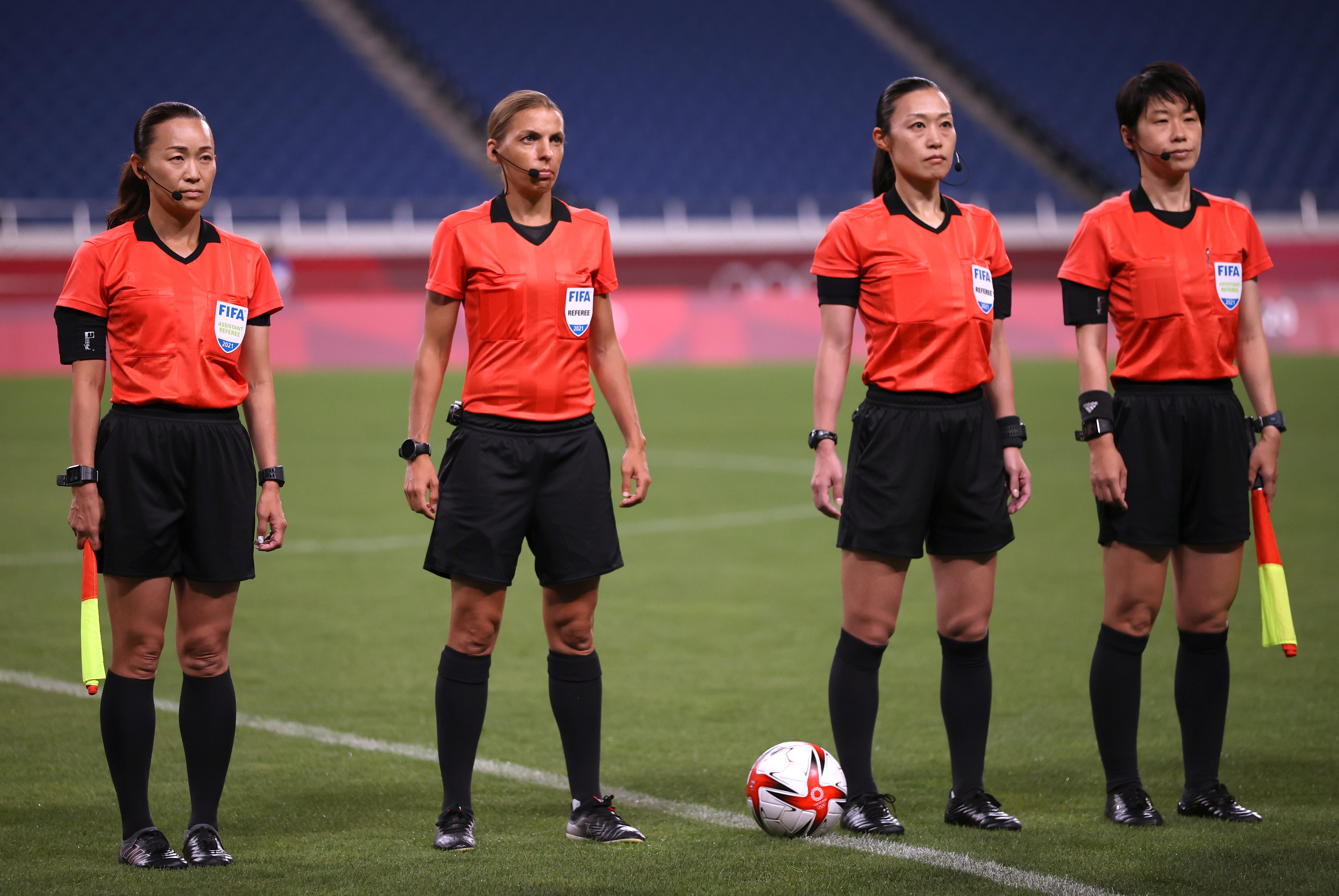 “I would hope in the future the selection of elite women’s match officials for important men’s competitions will be perceived ad something normal, and not sensational.”

It has not been determine which matches the three women will officiate. The FIFA World Cup begins Nov. 21 in Qatar and runs through Dec. 18.