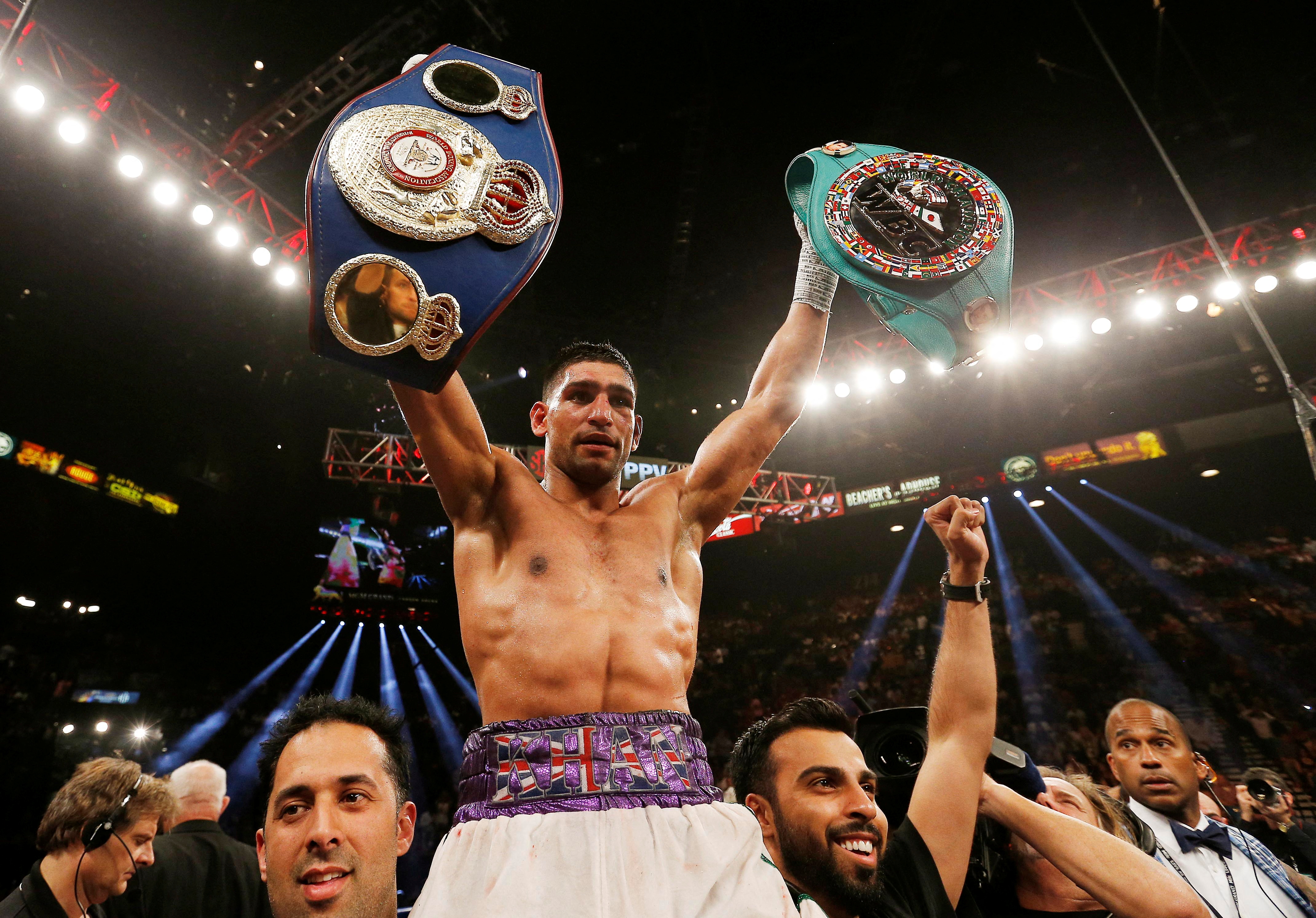 Amir Khan, the former light-welterweight world champion has decided to ‘hang up his gloves’ and retire from professional boxing.

The 35-year-old Khan, unified the light-welterweight world titles, having held the WBA title from 2009 to 2012, and the IBF title in 2011. Kahn leaves professional boxing with a record of 34 victories and six defeats.

In a statement released on Friday, Khan said it was time to hang it up as he thanked his fans for their support during his 27-year career in the sport. 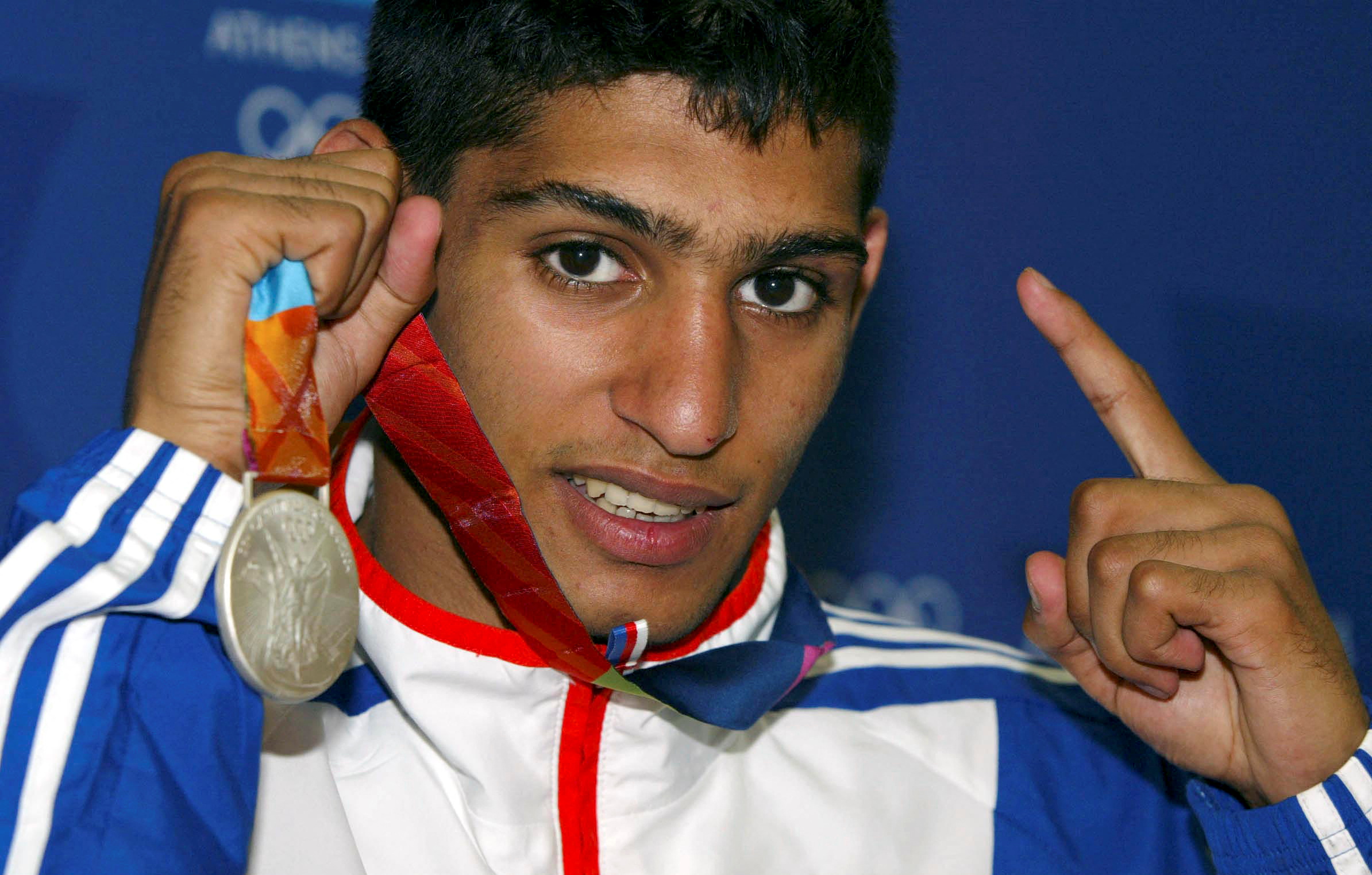 “I want to say a heartfelt thanks and to the incredible teams I have worked with and to my family, friends and fans for the love and support they have shown me.”

“I feel blessed to have had such an amazing career that has spanned over 27 years.

Khan’s last professional fight was against long-time rival Kell Brook, who stopped him in the sixth round in February.

Khan is the latest British boxer to announce his retirement, joining Brook who also called it quits after their February fight, and heavyweight champ Tyson Fury who stepped away after beating Dillian Whyte in April.