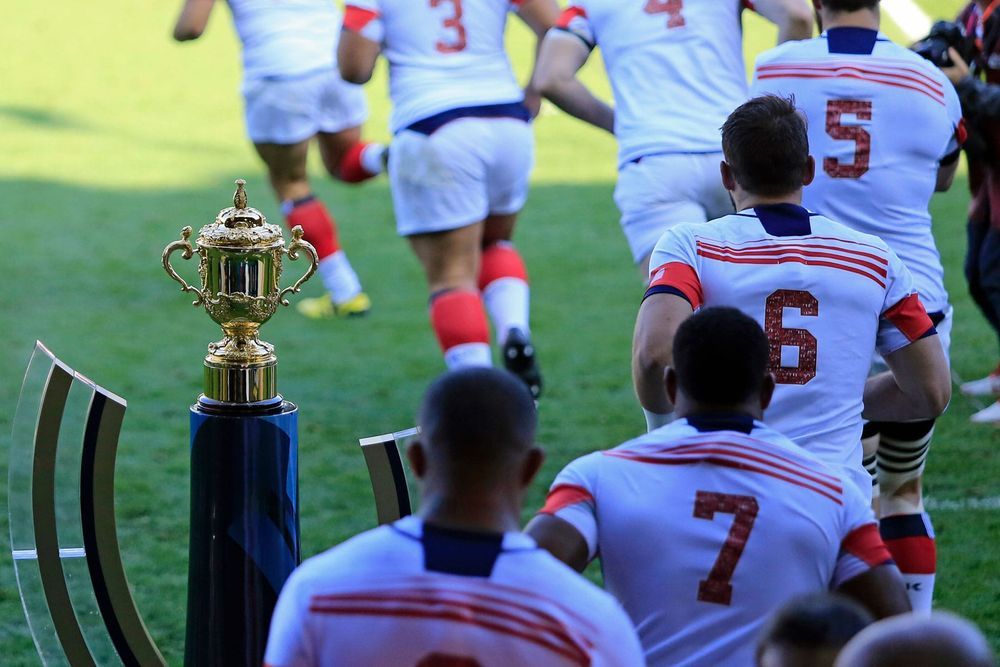 Rugby union’s biggest tournament the Rugby World Cup is coming to the United States in 2031.

The tournament, like the FIFA World Cup, is held every four years since its inception in 1987. The 2031 edition will be the first time it’s ever taken place in North America. The U.S. will also host the Women’s 2033 Rugby World Cup.

The bid to host the 2031 Rugby World Cup was backed by U.S. President Joe Biden, and was hailed as a “game-changer” by the sport’s governing body.

“Today is a landmark moment for the sport,” said World Rugby chairman Bill Beaumont. “This will power long-term, sustainable development in the USA and across the women’s game. It will enable the sport to realize its global potential on and off the field, and driving significant social and economic benefits for the host nation.” 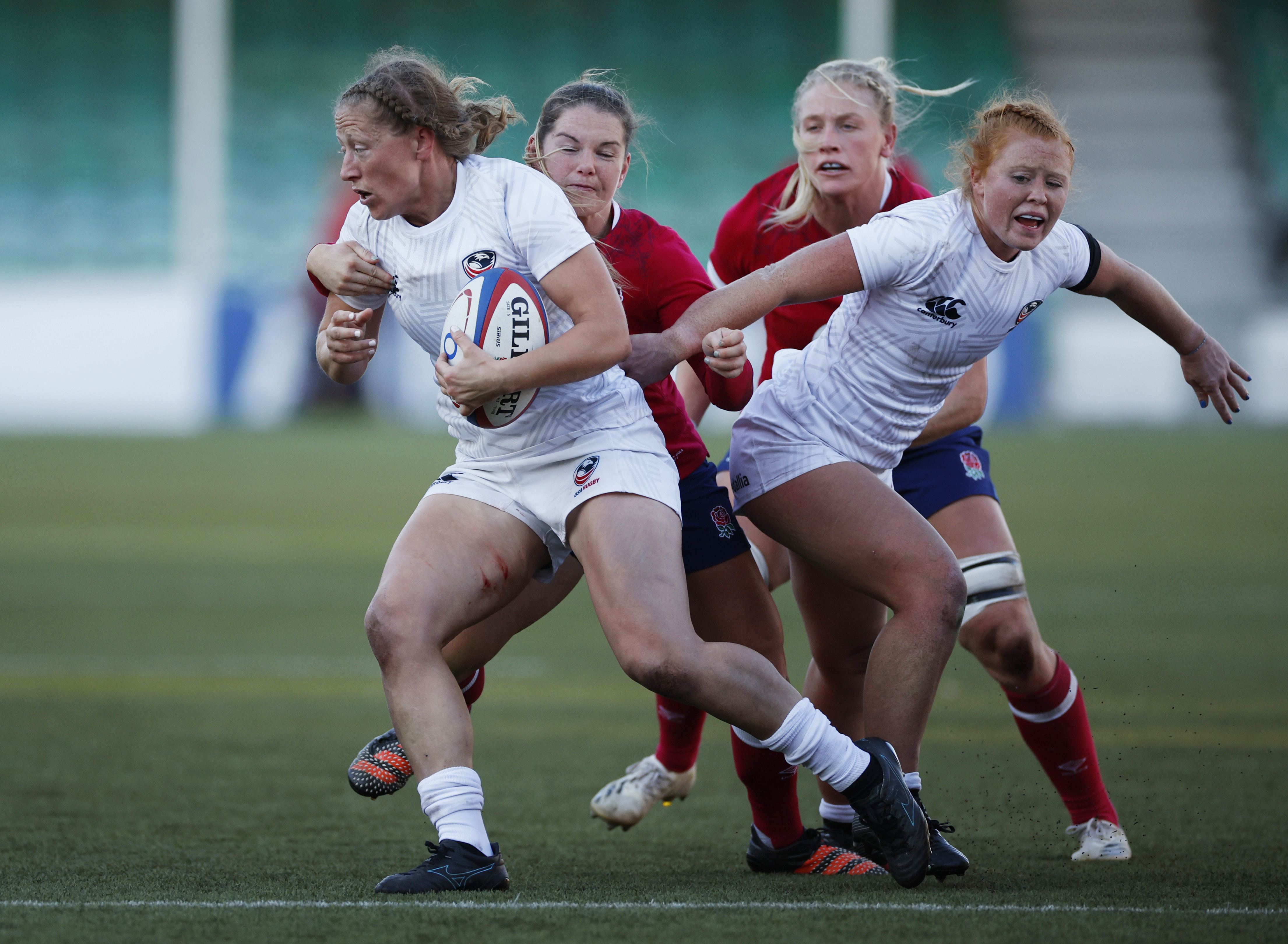 The U.S. men’s national team has competed in all but one of the previous nine Rugby World Cups. They have never advanced to the quarterfinals, and have yet to qualify for the 2023 tournament.

World Rugby also named Australia as host for the 2027 World Cup. They previously hosted the tournament in 1987 with New Zealand, and solo in 2003.