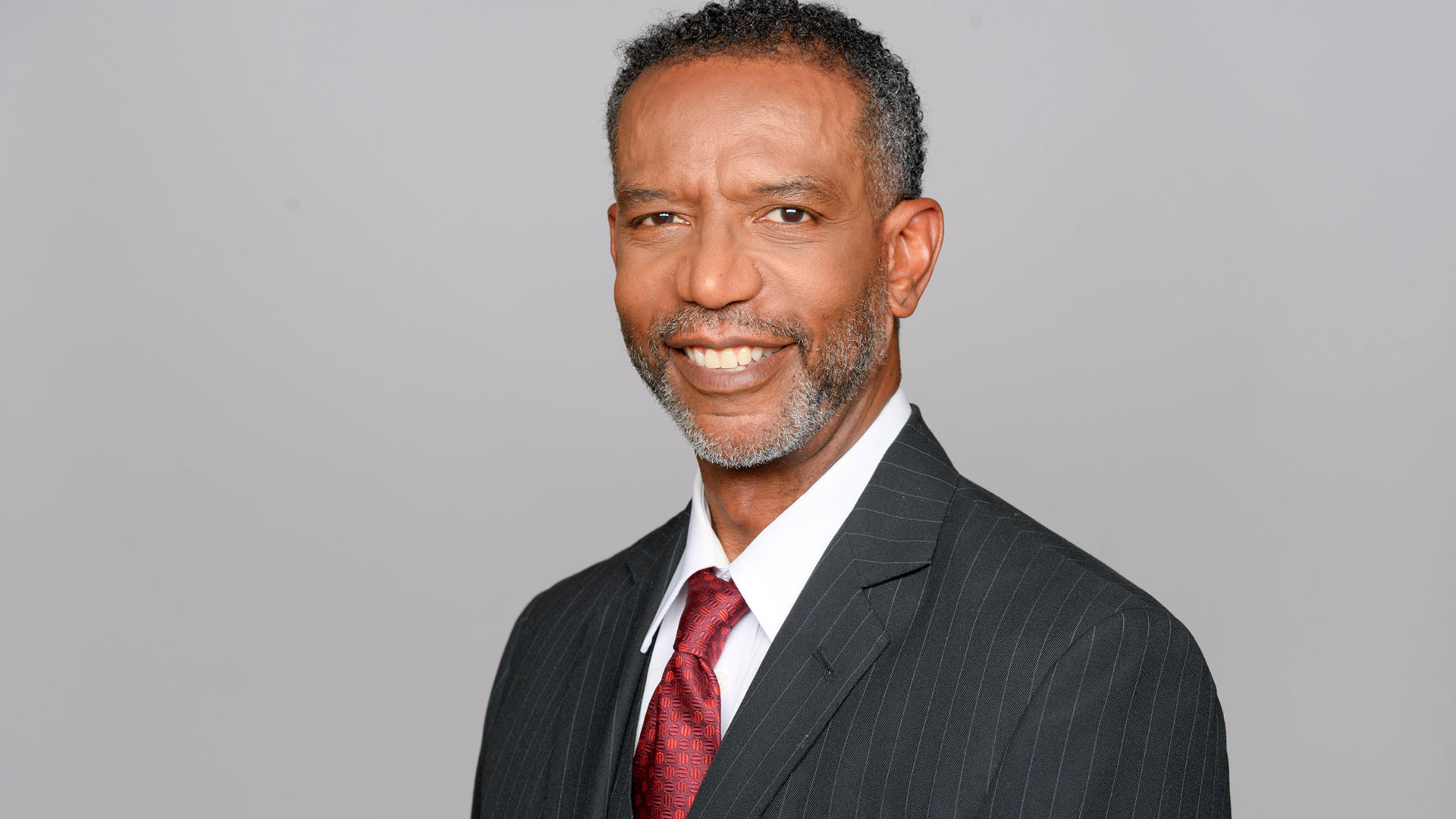 Competing alongside his Jamaican bobsleigh teammates, he was featured in the 1998 Disney Classic film ‘Cool Runnings’ and now he is running for vice-president of the International Bobsleigh and Skeleton Federation (IBSF).

Jamaican Bobsleigh and Skeleton Federation (JBSF) chairman and chief executive officer Nelson Christian Stokes will be nominated for a vice-president post within the IBSF, as announced by the JBSF’s board of directors. Elections will be contested on July 15 at the IBSF Annual Congress in Lausanne.

Stokes is a four-time Olympian, including being brakeman on the legendary 1988 squad, and was a side-pusher on the 1994 team that finished 14th in the Lillehammer Olympics. He competed with his brother Dudley, who piloted the inaugural Jamaican bobsled team at the 1988 Games, albeit suffering a dramatic third run crash.

The 58-year-old Jamaican PhD expressed thanks to his board of directors, while also addressing the many curves he is prepared to navigate.

“I recognize the tremendous challenges facing the sport of bobsleigh and skeleton but there is a way forward based on opportunity in crisis, sustainability, respect for athletes, good governance, transparency, fairness, equity, and equality that are not nuisances but are, in fact, the very foundation on which the future of the sport must be built,” Stokes said. “I believe I can make a meaningful and exceptional contribution to the next IBSF Executive Committee and by extension, to the sport of bobsleigh and skeleton globally.”

“Chris has distinguished himself in his representation for this sport – he has proven to be diplomatic and fair in his deliberations on matters relating to the continuance and development of this sport and we know that he will do us proud,” Smith said.

Stokes will be seeking a seat on the IBSF executive board, alongside president and International Olympic Committee executive board member Ivo Ferriani. 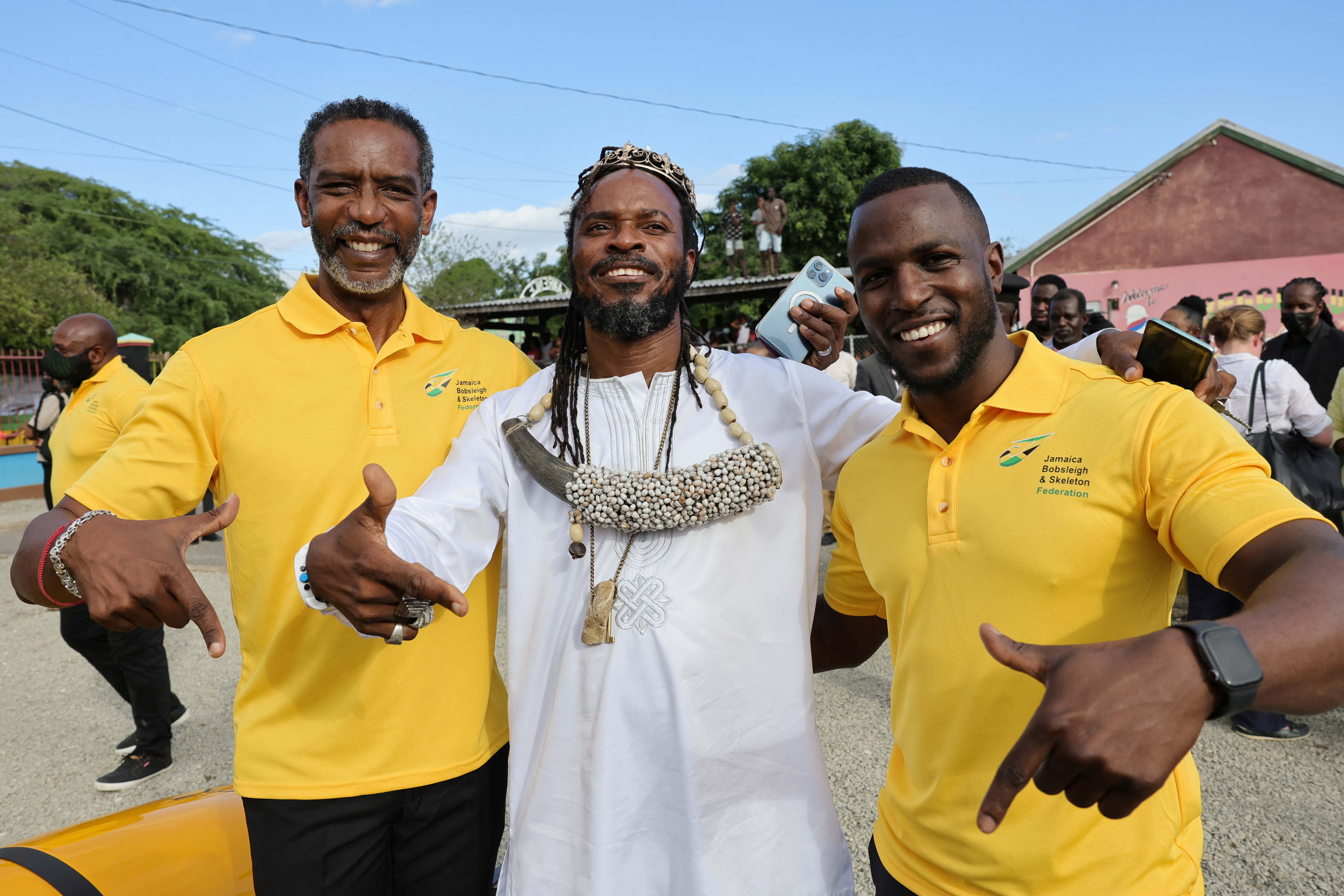 Members of Jamaica's National bobsleigh team Chris Stokes and Rolando Reid visit Trench Town, the birthplace of reggae music, on the fourth day of the Platinum Jubilee Royal Tour of the Caribbean by Prince William and Catherine, Duchess of Cambridge, in Kingston, Jamaica March 22, 2022. Chris Jackson/Pool via REUTERS

Competing at the 1988 Calgary Games, the novelty of worldwide viewers seeing the Jamaican flag painted on the side of an Olympic bobsled created great excitement, however what transpired in the third run helped the story to become a major news story.

Exiting the Kreissel Curve, the four-man sled, with the Stokes brothers inside joined by Devon Harris and Michael White, overturned and careened down the track with crew members’ helmets scraping the ice walls. Fortunately, the four bobsledders were unhurt and the sight of them famously walking across the finish line alongside their bobsleigh was an iconic visual seen by the world, enhancing the team’s notoriety. 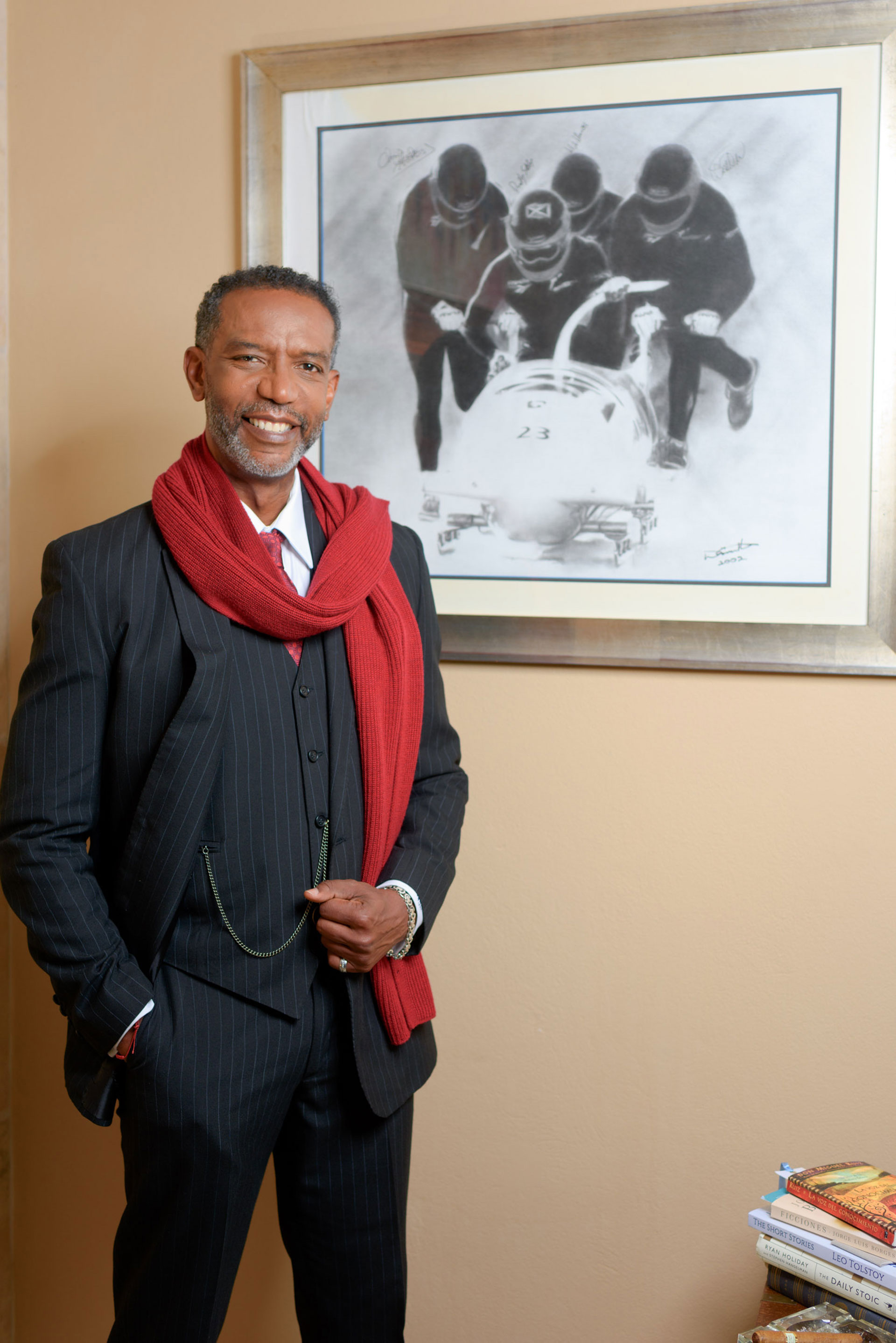 Under Stokes’ leadership, the Jamaican Bobsled Federation, for the first time ever, qualified teams for three separate events at the Beijing 2022 Games – men’s two and four-man, and women’s monobob, which made its Olympic debut.

Also, for the first time in 24 years, a men’s four-man team represented the Caribbean nation at a Winter Olympics.

Jazmine Fenlator-Victorian failed to qualify for the women’s Olympic two-person event, however she drove a Jamaican sled in the inaugural monobob event, finishing 19th among 20 sleds.