It remains a great mystery, competitions shrouded in uncertainty as the world’s premiere ski racers will soon venture to Chinese race courses that have never been seen or tested on an international level. The athletes are remaining positive, even embracing the unknown Olympic pistes which will provide a blank canvas and perhaps an equal playing field for all.

That is, if Chinese organizers and an inexperienced on-mountain crew can stage successful and fair Olympic races at China’s National Alpine Skiing Center in Yanqing. Keep in mind China has never hosted a World Cup alpine ski race.

Naturally, International Ski Federation (FIS) race directors and appointed experts are doing everything in their collective power to help facilitate, execute and deliver successful Olympic races. It’s an unenviable challenge as competition takes place on 2,198-meter Xiaohaituo Mountain, an unproven venue, where potentially uncooperative weather looms – frigid temperatures and gusty winds could cause problems and schedule changes. Races will play out predominantly on man-made snow and strategic course preparation will be critical.

“It looks like it might be some difficult weather in Beijing, let’s see, but if there’s anything that I learned from South Korea, it’s that you have to roll with the punches,” said U.S. three-time Olympic medalist Mikaela Shiffrin, who has expressed her intention to start in all five individual Olympic alpine races. 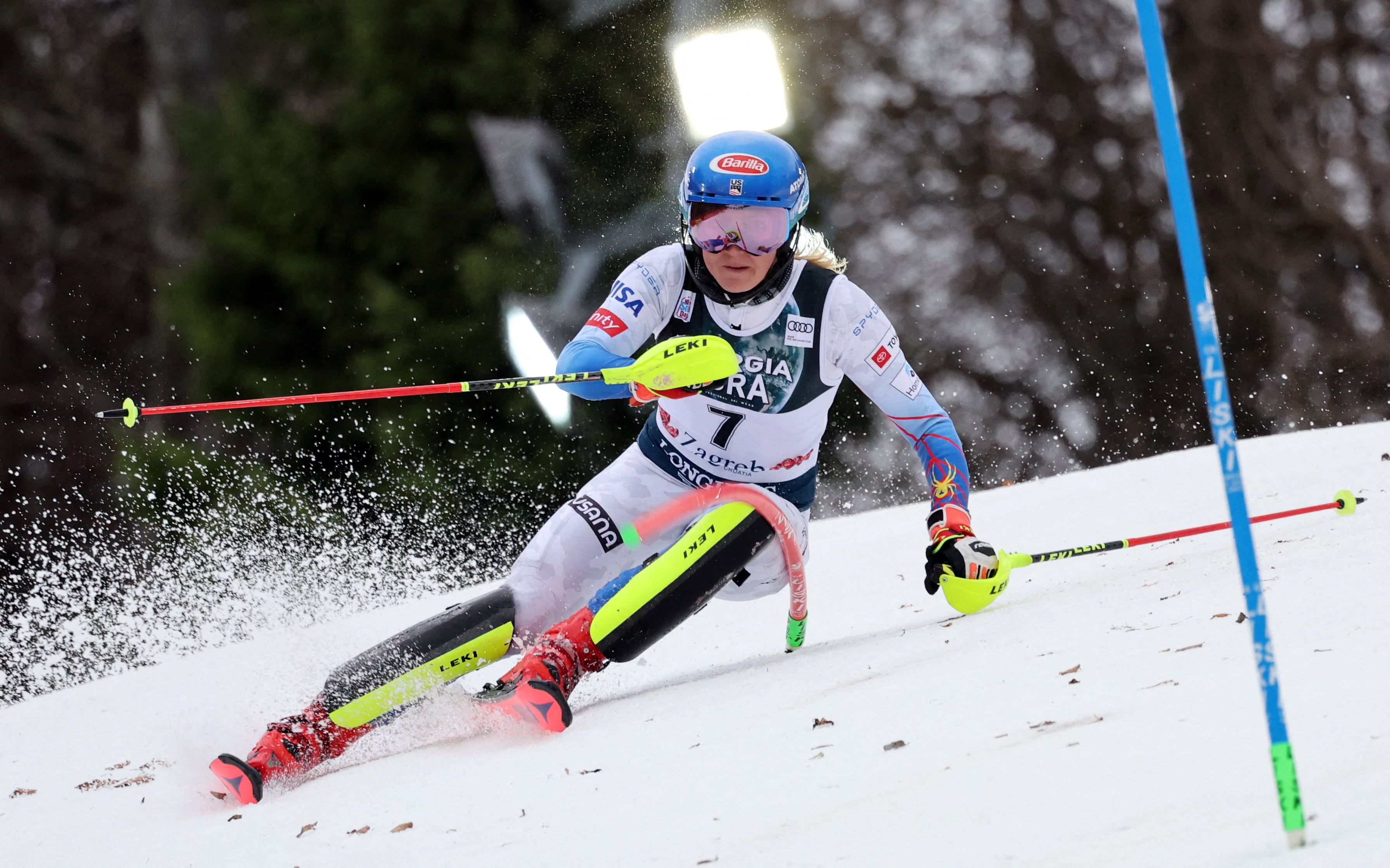 Unlike other sports at the predominantly new Beijing 2022 venues, all alpine skiing test events were cancelled due to COVID-19 travel restrictions into China over the previous two winters. An Olympic downhill race is the toughest and most complex of all events, across all winter sports, to pull off. And the first event out of the gate in Yanqing is the men’s downhill on February 6, just two days after the opening ceremony.

FIS women’s race director Peter Gerdol informs that final preparations at the Yanqing venue, and on Xiaohaituo Mountain are proceeding as scheduled.

“The preparations are going well – we have a lot of international experts and helpers there, some who have been working there for months and some of them weeks,” Gerdol told Around the Rings during World Cup races in Cortina d’Ampezzo.

Former FIS race director and Norwegian downhill racer Atle Skaardal is leading the effort on the ground at the alpine venue in China.

We are getting regular information from there and everything seems to be on time, no delays,” Gerdol says. “From the sport point of view, everything will be ready on time. The courses, safety installations and everything else that we need.”

Gerdol notes the weather in Yanqing could prove to be difficult, as was the case in PyeongChang, where the two-week race schedule was dramatically altered.

“The weather, at the moment, as expected, is very cold, but clear skies all the time,” he informs. “Some days are windy, some days maybe not.

Despite the lack of test events, Gerdol says that considering various Chinese national races have been held and with the use of forerunners, in particular on the downhill track, the Yanqing courses will be difficult, yet safe.

“The Chinese Ski Federation had some national races and we’ve seen the footage – of course the courses are demanding, but it’s the Olympics,” Gerdol says. 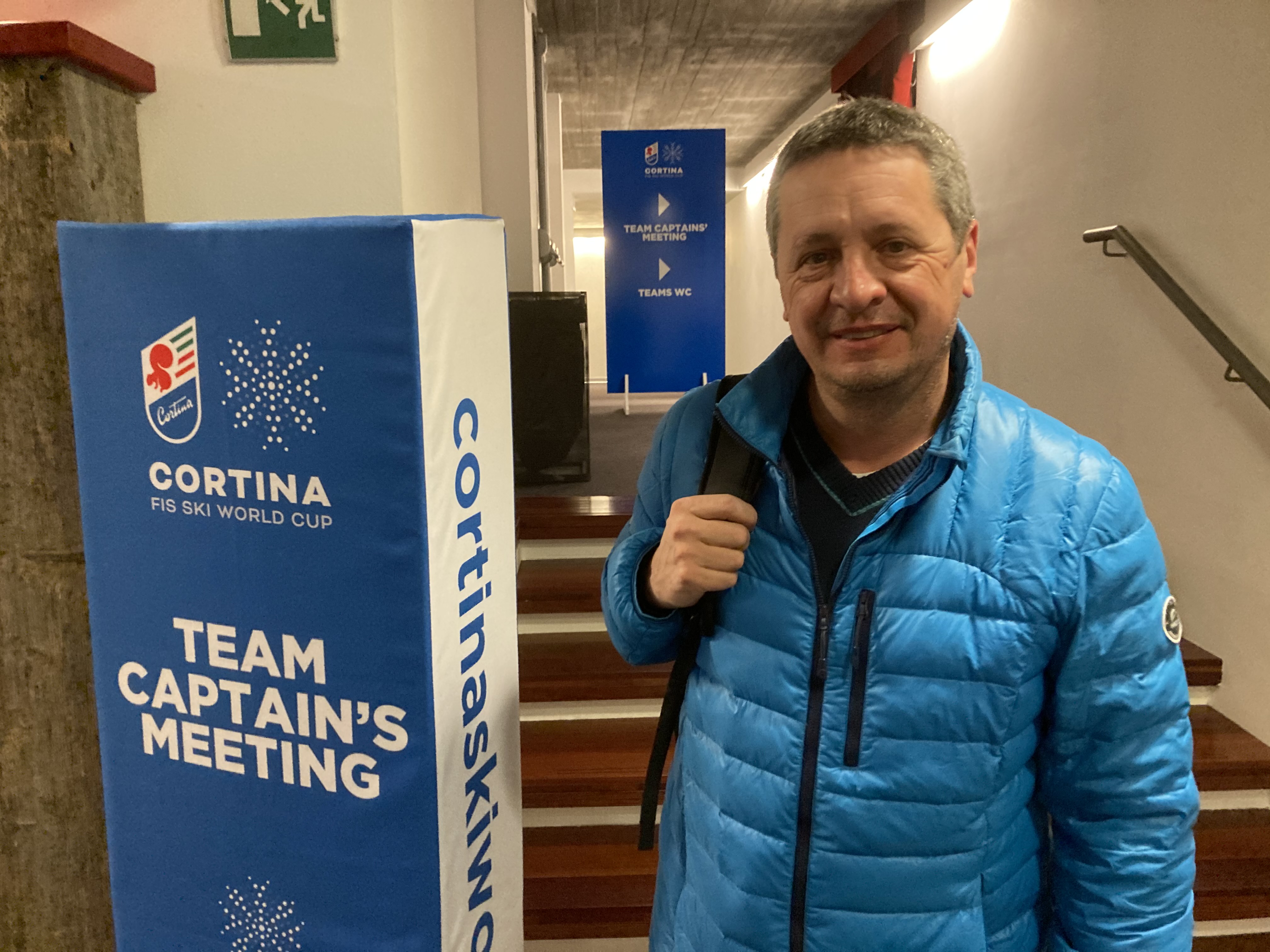 “Besides the Chinese forerunners, there will be international forerunners who will test the course and setting, and by the way this has already been done by Hannes Trinkl,” he says, about his fellow FIS race director and former Austrian downhill racer.

“We are quite confident that they will test all of this, eventually make some corrections and we’ll be ready for the first training days,” Gerdol said.

Female racers shared their thoughts about the unknown Chinese courses and fast approaching Winter Games, ironically, while competing in Cortina on the famed Olympia delle Tofane course, a piste that has been cherished ever since the 1956 Winter Olympics and will once again be in the Olympic spotlight at Milano-Cortina 2026.

“No one has been on this track, so we just don’t know until we get there,” says Canadian racer Marie-Michèle Gagnon about the Yanqing downhill course. “I’m just stoked to be going to this Olympics and will take my chances there.”

U.S. racer Tricia Mangan, who will be competing at her first Olympics, echoes similar thoughts.

“I actually think it’s to my advantage that no one has been there, especially in speed (races), for example here in Cortina all the girls have skied the course a million times, so maybe in China, it will level the playing field,” Mangan said. 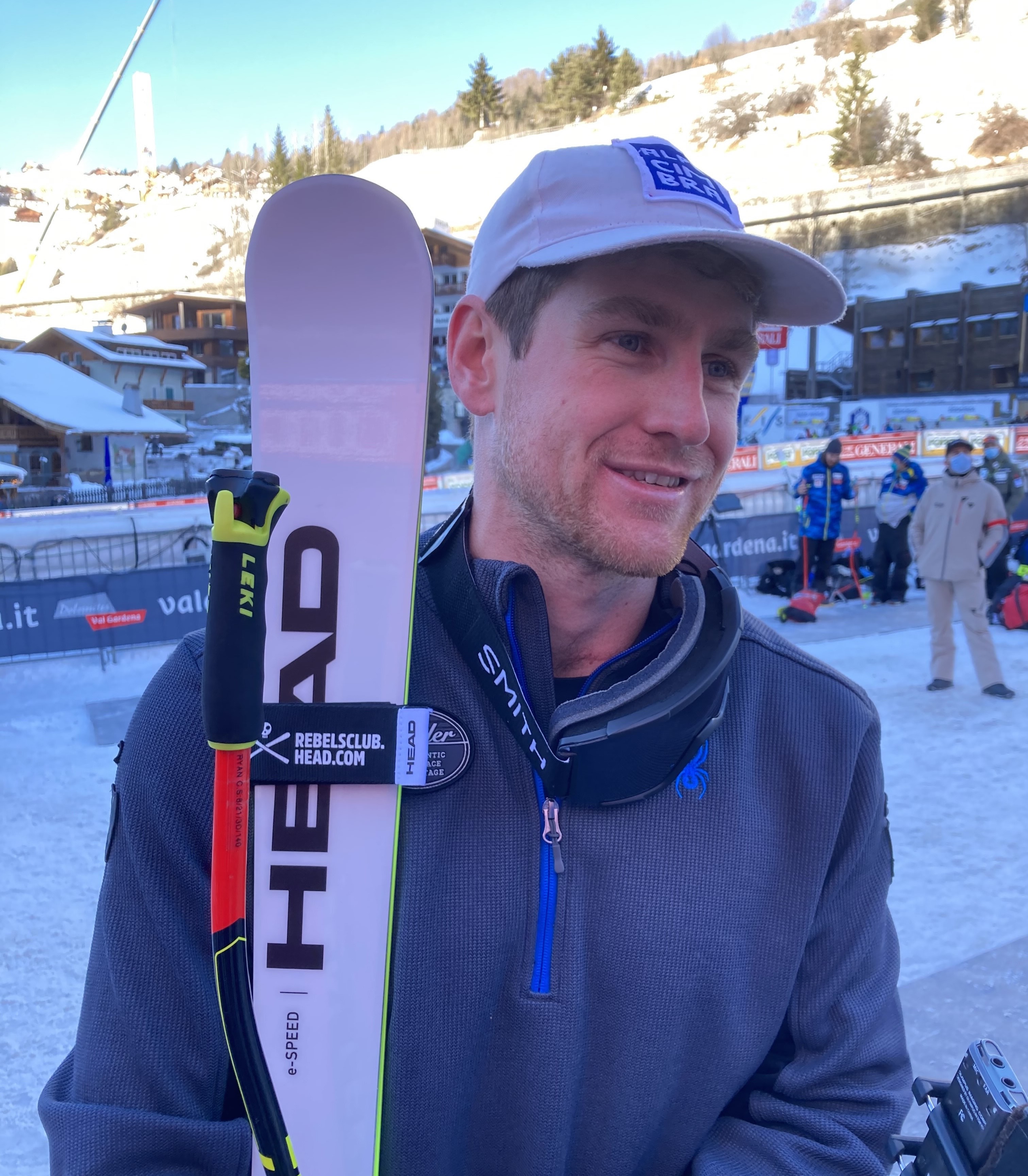 American Ryan Cochran-Siegle – whose mother Barbara won Olympic slalom gold at Sapporo 1972 – also likes the fact that the courses may be like a complex Chinese puzzle to solve.

“I think it’s more of a disadvantage for the veterans who know the tracks, guys like Beat Feuz,” said Cochran-Siegle, referring to Swiss racer Feuz, who has been dominant on traditional European downhill courses for many years. “It’s a cool process where it’s a totally even playing field with everybody figuring it out for themselves.”

It all could make for fascinating and dramatic races, with surprise winners and upsets abound.