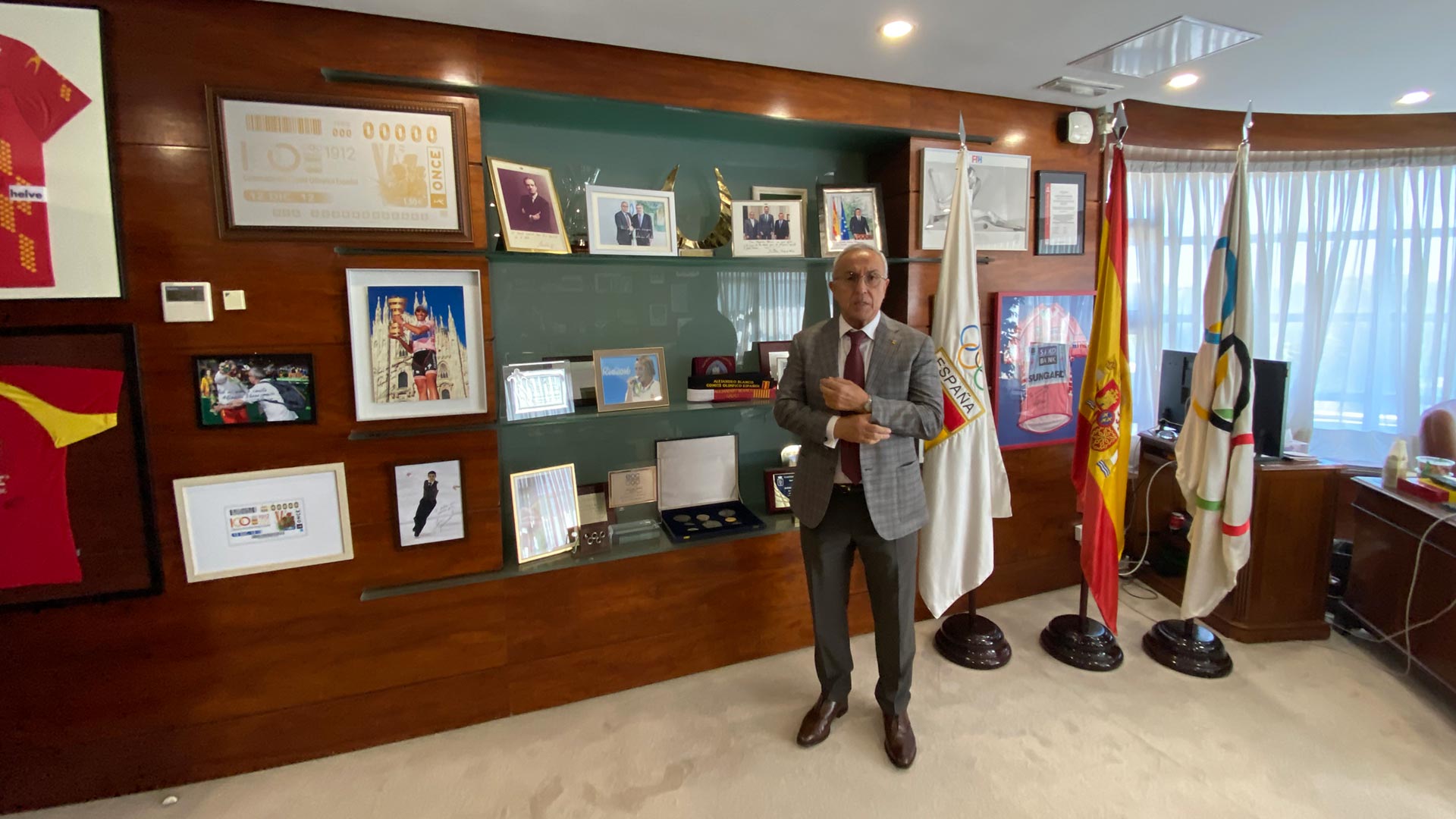 Before next summer, a binding consultation will be called in 77 towns of the Pyrenees that will seek to give the starting signal to the project of the Olympic Winter Games in 2030 that Spain is promoting.

Laura Vilagrá, Minister of the Presidency of the Generalitat de Catalunya, presented last weekend the process of elaboration of the Pyrenees-Barcelona Olympic bid.

In declarations to the Catalan press, Vilagrá considered that the Games should only be held if the citizens support them. In that consultation will be able to participate the near 63,000 neighbors of more than 16 years of age of the regions of the High Pyrenees and the Valley of Aran to approach to the territory the final decision of this initiative.

Apparently, the reason why no dates have been given for the binding plebiscite is the Covid-19 pandemic.

The question to be asked to the citizens has not been defined either.

On the collaboration of other autonomous communities and countries in the 2030 bid, he said that “other territories that can develop disciplines” that Catalonia can not easily articulate can be added, but has remarked that the Olympic proposal has come from that region.

According to a survey conducted by the local government, the majority of Catalan citizens are in favor of the bid going ahead, at around 75%.

But for the bid to win and convince, especially the IOC, it must have unity as one of its key elements. In this sense, the president of the Spanish Olympic Committee, Alejandro Blanco, considers the joint work of Spain and the regions of Aragon and Catalonia to be key.

And every day the COE reiterates that the Olympic project Pyrenees-Barcelona-Zaragoza 2030 is one of “understanding, dialogue and respect”.

In this sense the president of the Government of Aragon, Javier Lambán, did not hide his discomfort with the statements heard from the Generalitat.

“Either we go hand in hand, in equality, with the Generalitat of Catalonia or there will be no candidacy,” he wrote on Twitter, considering that his autonomous community has been underestimated by the reflections of Minister Vilagrá.

The regional government of Aragon understands that its Catalan counterpart does not want a joint bid, but rather to use that territory and eventually Andorra as Olympic sub-venues in the event that it is not possible to carry out any of the disciplines in the Catalan Pyrenees.

However, the discrepancies and clarifications could be settled when Lambán meets in the coming hours with the president of the COE, Alejandro Blanco, and the president of the Generalitat, Pere Aragonés, to discuss the joint bid, in the run-up to the Olympic meetings in Beijing next week.

The Spanish Olympic Committee is preparing a technical project that will be released in February or March, with the aim of the most equitable possible distribution of activities and competitions, according to what has transpired.

During the last quarter of 2021, the COE has held several meetings with political, economic and social agents of the Spanish Government, Aragon and Catalonia.

The COE is the only valid interlocutor with the IOC, while Blanco insists that a bid “without consensus will not be able to move forward”.

The Pyrenees-Barcelona bid has other rivals such as Sapporo (Japan), Salt Lake City (United States), Vancouver (Canada) and a possible bid from Ukraine.