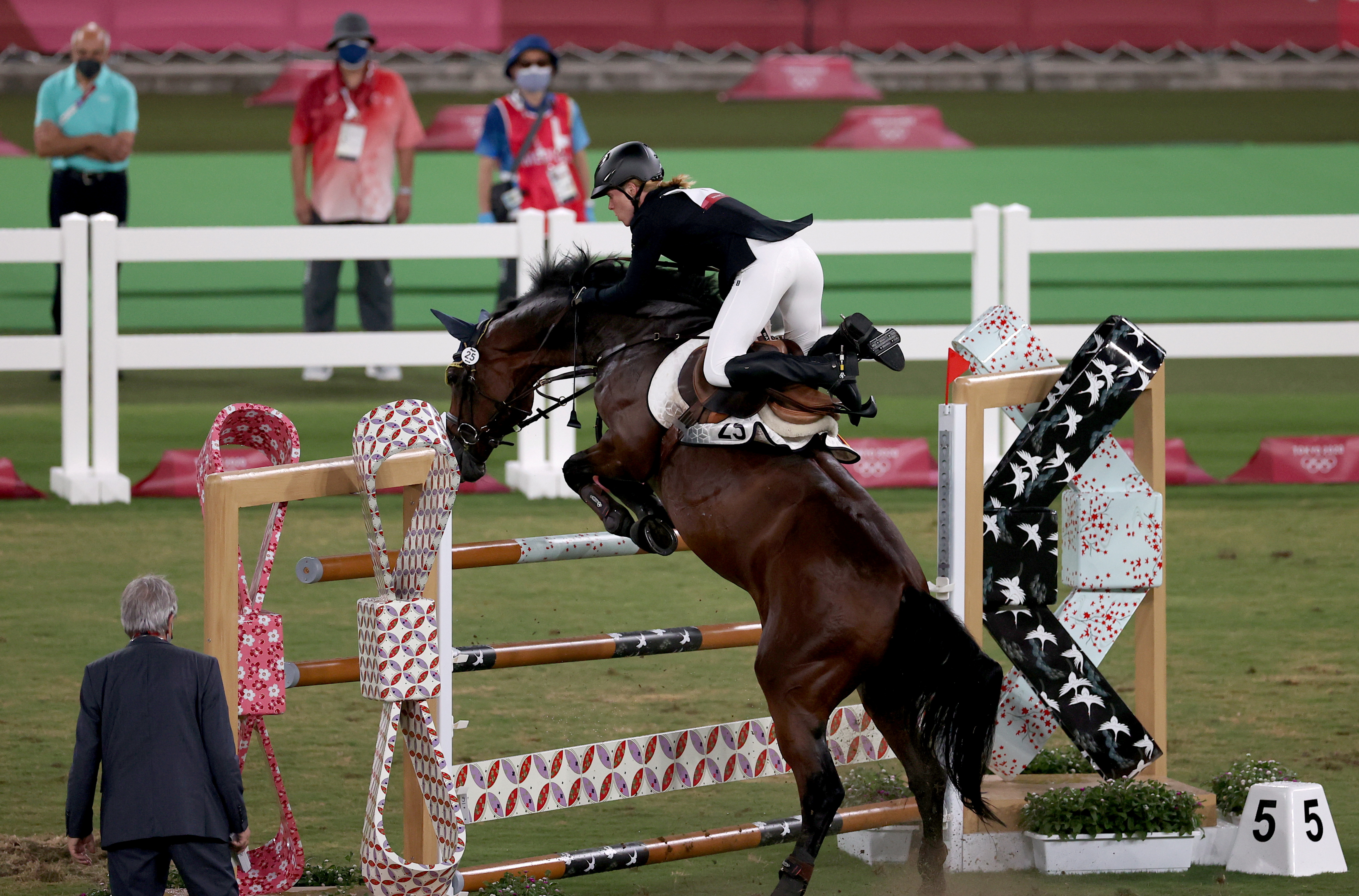 The group, which met virtually, consists of 21 stakeholders and experts determined to reform the sport of modern pentathlon.

They discussed the 13 specific criteria the new discipline, which will replace horse riding after the Paris 2024 Games, must meet.

UIPM President Klaus Schormann was pleased with the meeting and sees it as vital to the sport’s future.

“This is an historic moment for our great sport,” Schormann said. “To have such collective determination from our athletes in this vital endeavor is hugely important.” 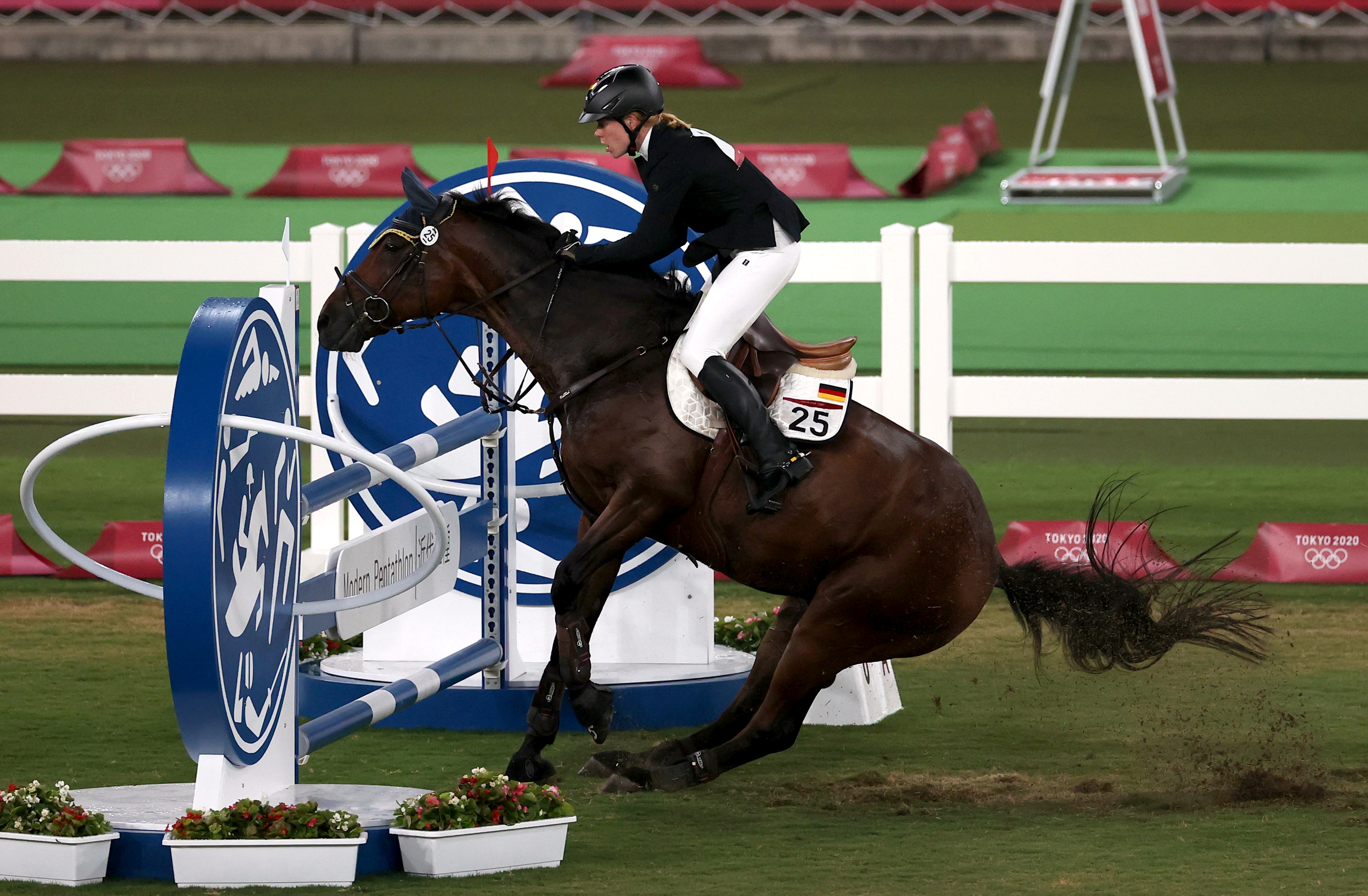 Modern pentathlon came under intense scrutiny after a German coach punched a horse during the Tokyo 2020 Games. The International Olympic Committee (IOC) recently dropped modern pentathlon from the LA28 program, and told the UIPM horse riding must be removed before the sport would be reinstated in any Olympic Games after Paris 2024. Any new discipline must be “more inclusive and accessible to young people worldwide” according to the IOC.

Board member Terrence Burns, a consultant on both the Olympics and FIFA World Cup bidding process, agrees the time is now for modern pentathlon to shake their “old and elitist” stereotype.

“It’s important to transform the sport to make it more relevant for fans, more accessible for youth and more promotable for organizers, broadcasters and commercial partners,” said Burns.

“This means reviewing every aspect of the sport and its presentation, not just a single discipline.”

The UIPM will continue to work towards the announcement of a new discipline with another meeting scheduled for April. There is no exact timeline for when any announcement will take place.