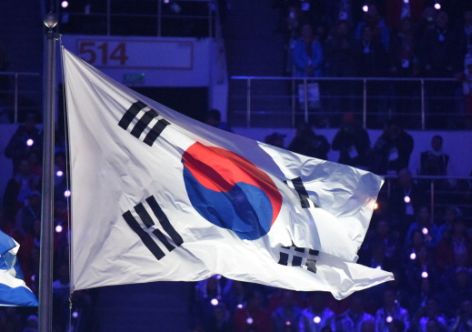 With just three weeks to go until the start of the 2022 Olympic Winter Games, I took a trip back in time to my email inbox at the same time in 2018.

It’s a stark reminder of how the Olympic world has flipped on its axis since then as a result of the Covid pandemic as well as other factors.

“Still only dreaming about PyeongChang? Book your once-in-a-lifetime trip to the Olympic Games - Ice Hockey, Figure Skating, Short Track Speed Skating, and more still available” is the headline for a Jan. 14, 2018 press release from CoSport, then the official Olympics ticket agent for the U.S. and a dozen other NOCs.

Such a press release is missing from the inbox as Beijing draws nigh in a few weeks. Nor any mention of tickets.

CoSport and other vendors around the world have no tickets to sell with foreign spectators banned from Beijing. While the same pandemic-driven policy applied to Tokyo last year, by the time the ban was issued, ticket agents had already sold hundreds of thousands to overseas buyers along with millions in Japan.

Beijing organizers had said some months ago that domestic spectators would be allowed. But three Fridays to go until opening ceremony, there’s been zero information on how Chinese spectators will go to the Games.

Until this Monday, when the organizing committee unveiled the enigma: tickets will not be sold to the general public in response to Covid-19, but will instead be distributed by authorities.

In my inbox from the weeks before the 2018 Winter Games, Samsung was among the sponsors pumping up their products ahead of the PyeongChang Olympics. The company, which backed efforts through the years to bring the Winter Games to South Korea, touted the Samsung phone made just for PyeongChang.

There’s crickets so far about Samsung in Beijing next month.

But with athletes and officials said to be considering leaving personal devices home instead of taking them to China, the new Samsung phones customarily distributed to all the athletes as part of its worldwide sponsorship may be digital lifesavers in Beijing.

Samsung took full advantage of its primacy as the only Korean worldwide Olympic sponsor at the PyeongChang Winter Oympics. It’s a different story in 2022 for Chinese global sponsor Alibaba.

The once high-flying firm has been knocked from its peg in China amid challenges in its relationship with the government and Communist Party of China. Alibaba founder Jack Ma is no longer with the firm and has dropped his high profile, seldom seen in public much less escorting IOC President Thomas Bach through a gleaming pavilion meant to showcase Alibaba to Olympic spectators

Along with Jack Ma, the Olympic sponsor pavilions from the likes of Alibaba, Samsung or Coca-Cola will be missing in action in Bejing. No different than the sponsorship disaster in Tokyo where there were no splashy promotions or special events.

With once high hopes to be a big wheel in Beijing, all Alibaba may get is a flat tire at its hometown Olympics.

Checking the inbox of January 2018, we are reminded that the Olympic Torch Relay for PyeongChang has two weeks to go before opening ceremony. Thousands of runners have carried the torch across Korea for two months. But in China, not a single step has been taken with the flame brought to China two and a half months ago from Olympia, Greece.

At least some semblance of a torch relay was held in Japan regardless of the pandemic. But with China intent on holding the Olympics in a bubble not to be compromised, it’s hard to imagine how the relay might still be held. 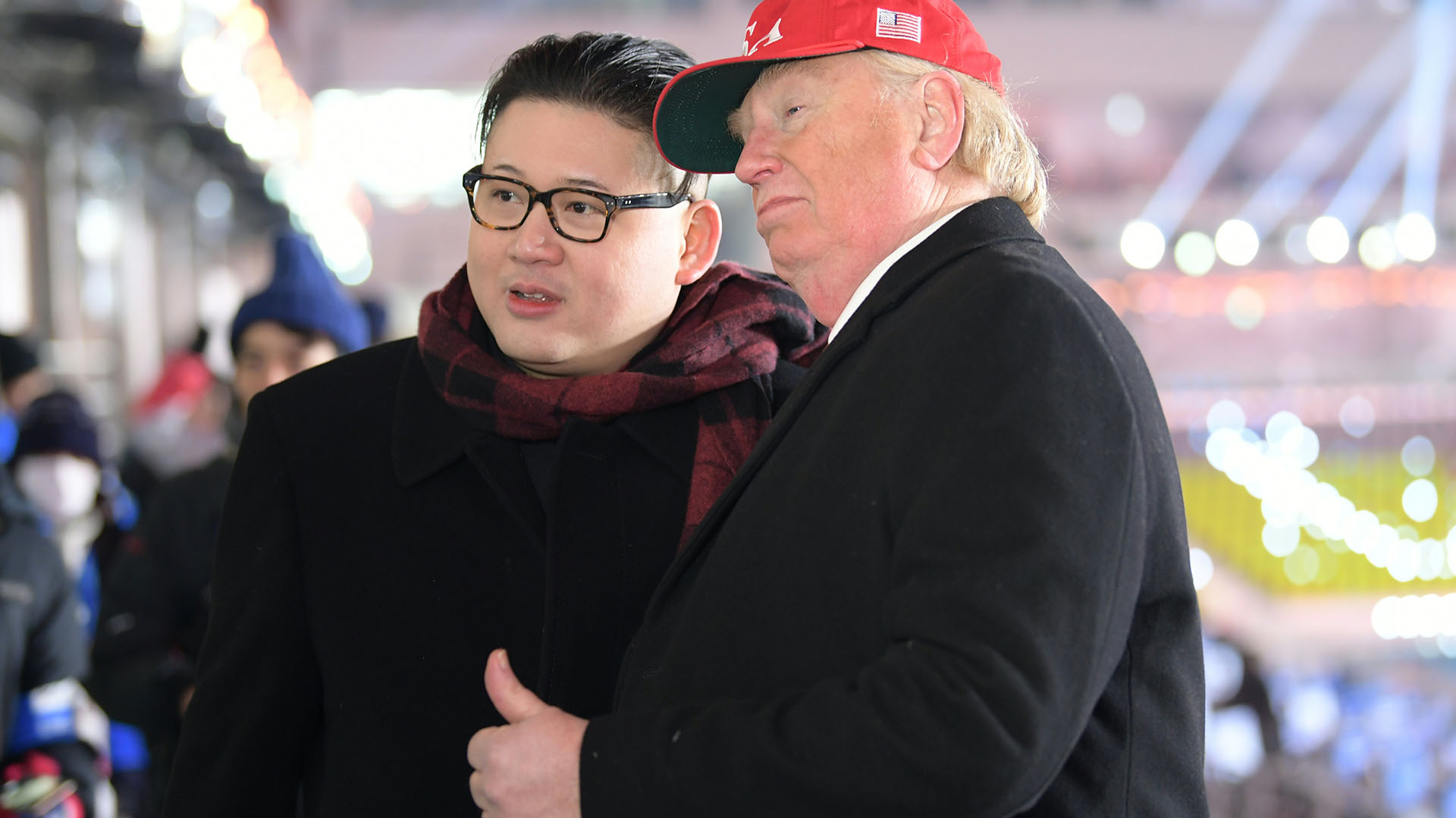 My email inbox from 2018 includes news about the last-minute flurry of activity when North Korea accepted an invitation to participate in PyeongChang. There were plenty of details, from protocols, to logistics, to sport recounted in these now four-year old messages.

In 2022 there will be no diplomatic breakthroughs with the Koreans. Only a lurch backwards. The DPRK declared last year it would not participate in the Tokyo Olympics due to the coronavirus. The only one of the world’s 206 national committees to stay home from Tokyo, the IOC responded by suspending the North Korea committee until the end of 2022.

2018 to 2022. The world goes upside down. I hope the wobbling world can make a course correction in time for the next Olympics. I’ll be checking my inbox.

THE HULA REPORT: The IOC, Olympics Endure the Era of Disruption