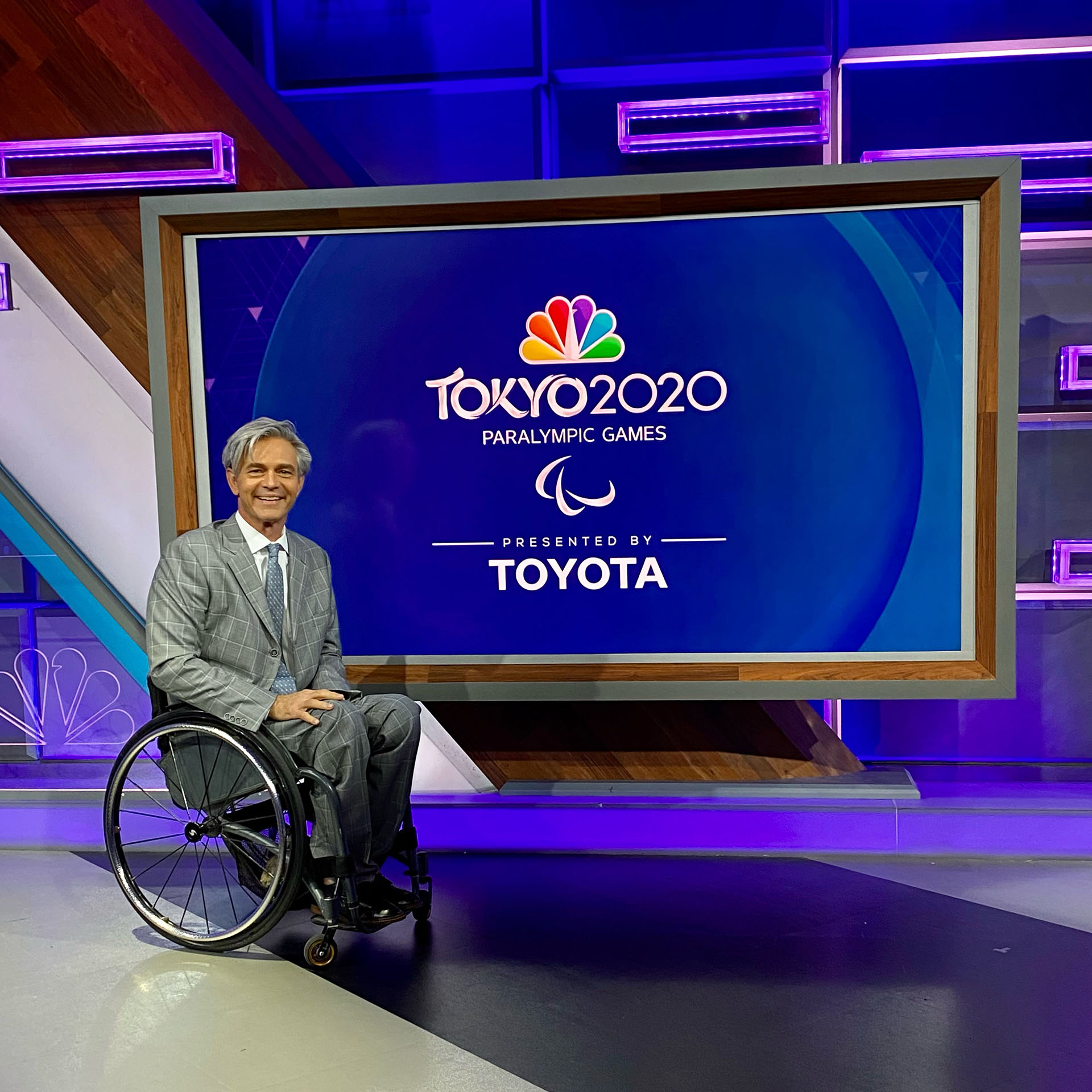 Chris Waddell won 12 Paralympics medals as a mono-skier and wheelchair racer, climbed Mount Kilimanjaro unassisted on a hand bike, regularly hosts his Living It Podcast and nowadays is an analyst contributing to NBC Sports extensive coverage of the Tokyo 2020 Paralympic Games.

The Park City, Utah resident – who competed in seven Paralympics (four winter, three summer) dating to Albertville 1992 - offers his expertise and insight about the staggering growth, unprecedented media coverage and overall respect for para athletes since his days of racing on the ski slopes and tracks.

“We have to find ways to continue to tell these stories so that 1.2 billion people don’t retreat into the shadows (after the Paralympics) and they continue to be part of our every day existence,” he says, referring to the 15-percent of the world’s population with disabilities.

Waddell says that the abundance of records falling on the track at Japan’s National Stadium and in the pool at the Tokyo Aquatics Center can be attributed to myriad reasons.

“It’s cool - there are barriers out there and people go and break those barriers and give us the ability to dream and hope.

“The technology has continued to improve also - we have Marcel Hug, who is in a $40,000 carbon fiber wheelchair that is designed in conjunction with F1, but some of that is really important. It’s not as much about buying victory, but continuing the technology and the R&D we need to get.

“This is a sport that has come out of people’s garages - it was like people who worked on their hot rods were working on their wheelchairs kind of thing.” 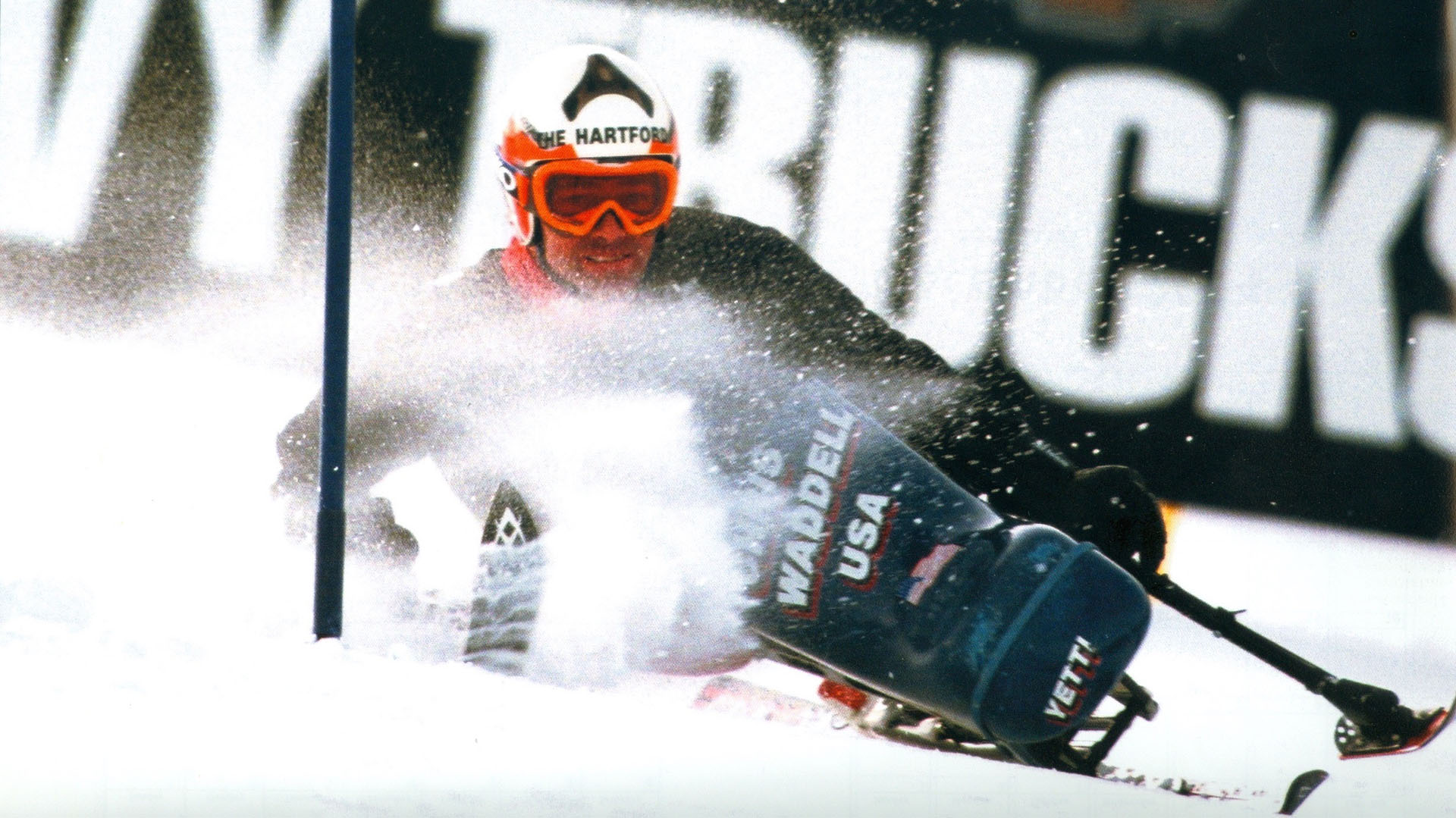 Chris Waddell on course during his ski racing days (Waddell)

Despite the vastly improved equipment and progressive technologies, and with five months until the Beijing 2022 Paralympics, Waddell insists, despite pressure from Pinelli, there is no chance of him getting back into his racing mono-ski and making a comeback.

“There is no comeback – my hope right now is to be able to tell the story on the microphone that honors the athletes and helps the audience to see what the athletes see, to see how athletes see themselves, and see that victory through that person,” Waddell says. 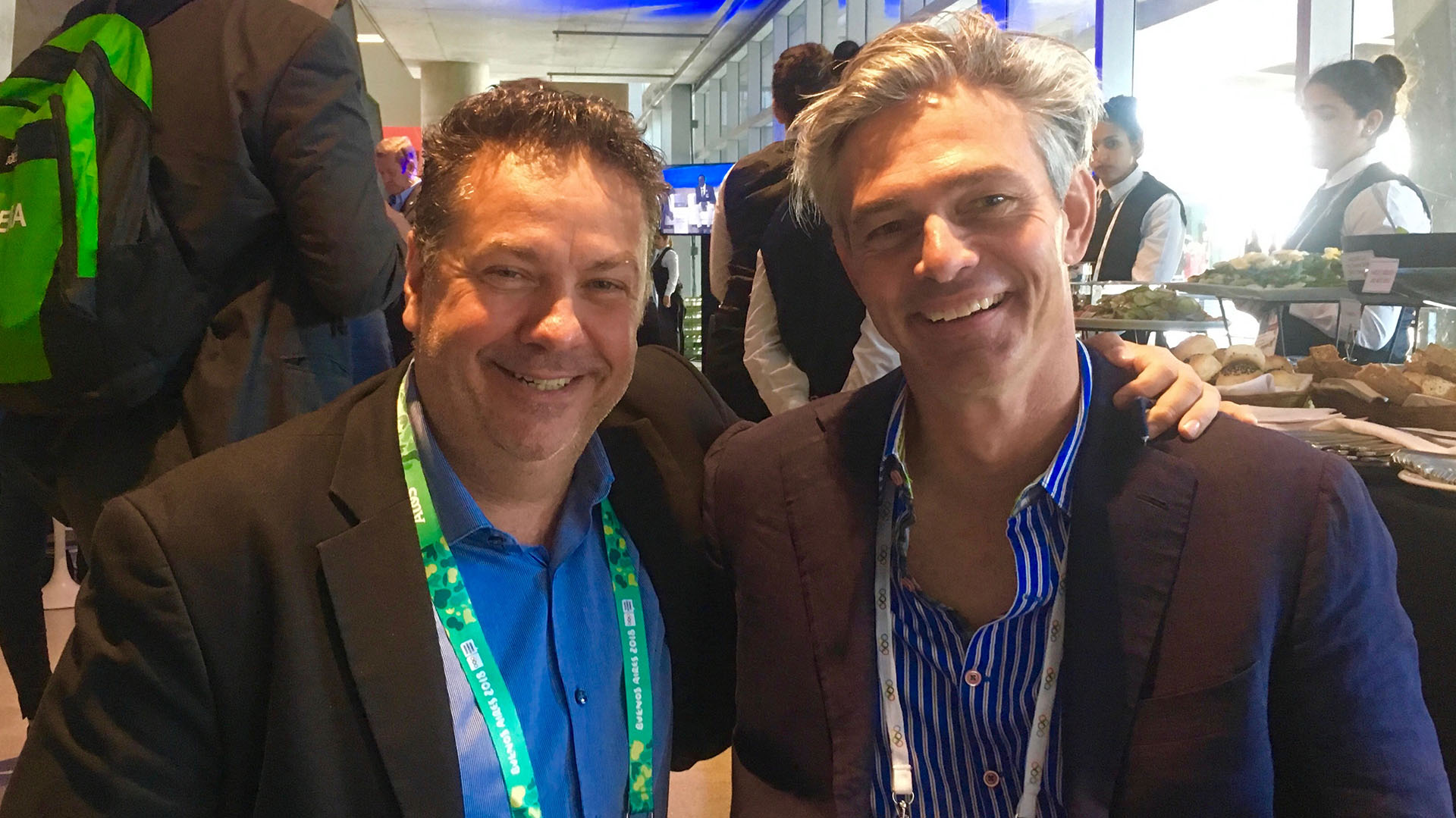