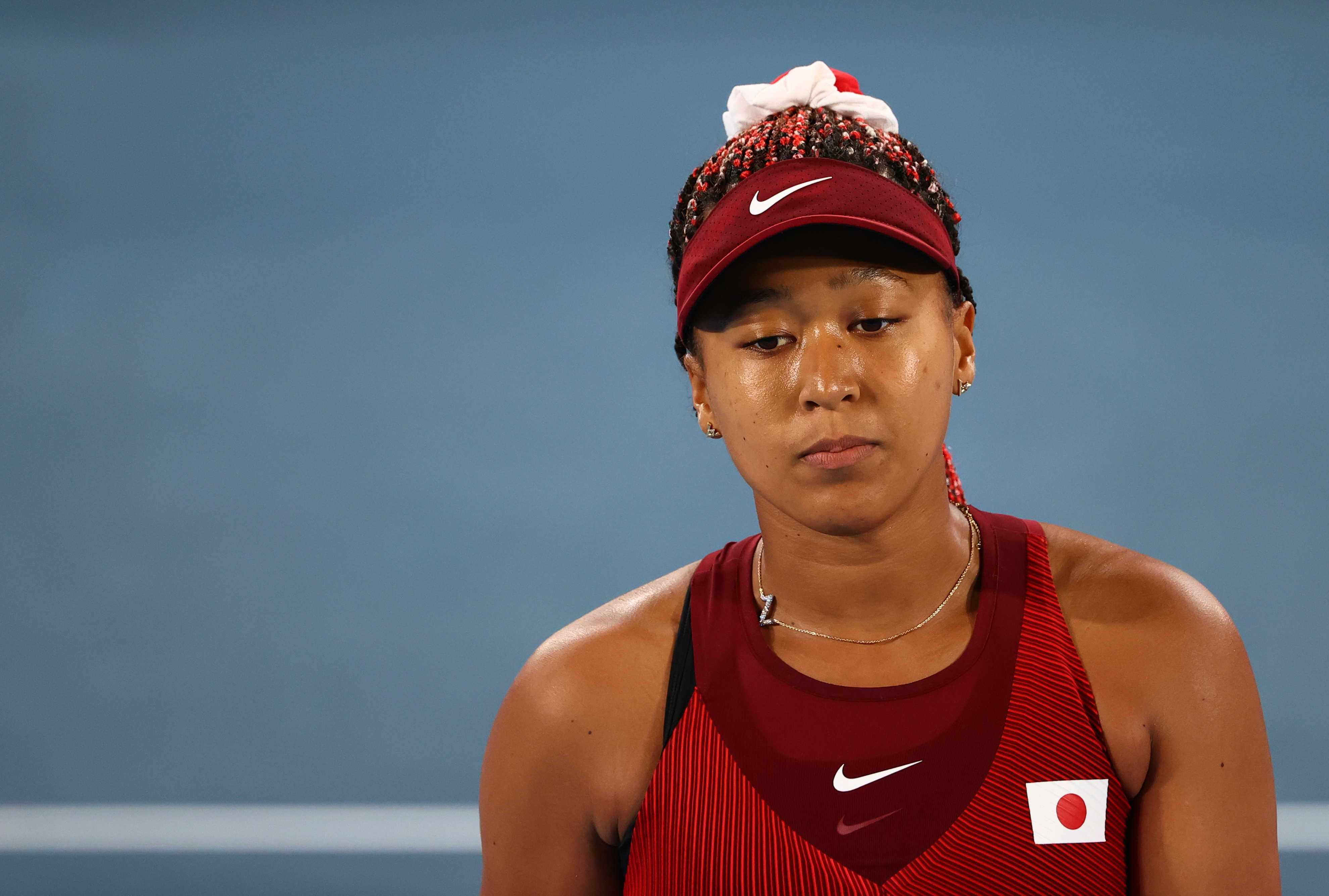 Less than four days after lighting the cauldron to officially open Tokyo 2020, Naomi Osaka is out of the Olympic tennis tournament.

The world no. 2 lost her third round match on Tuesday to former French Open finalist and 42nd ranked Czech player Marketa Vondrousova  6-1, 6-4.

“Of course it’s one of the biggest wins of my career,” Vondrousova said. 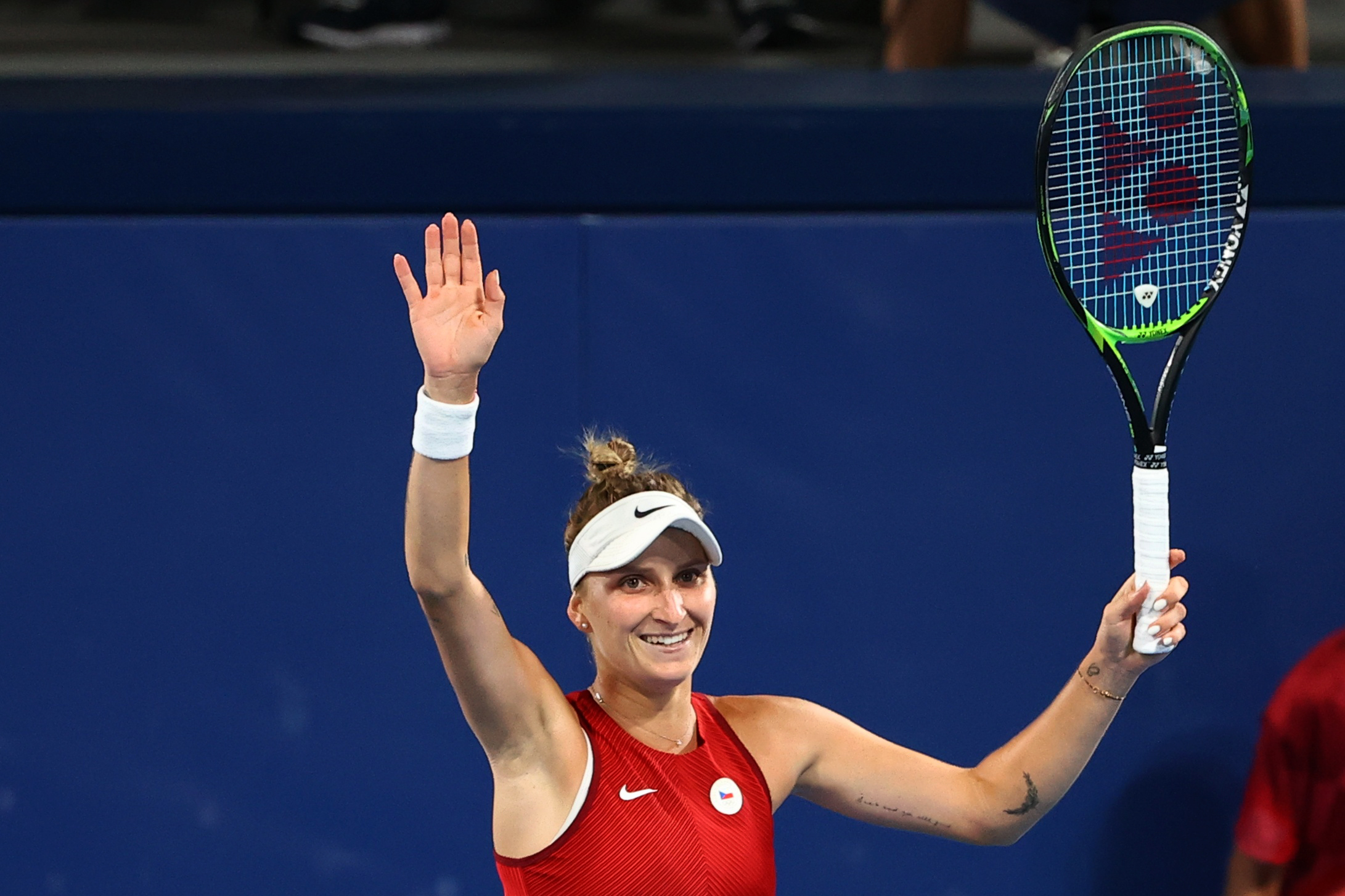 “Naomi is a great player, she has so many Grand Slams, so I knew it would be a tough match. I’m very happy with my play. I played amazingly in the first set, and then the second set was really tough. I’m just happy to be through.”

Osaka had won her first two matches on her return from a self-imposed two-month break for mental health reasons.

The loss could not be attributed to the heat, which has been a complaint for some of the players in the early days of the tournament.

The tropical storm moving into Japan meant it was raining and the match was played with the center court roof closed.

The top three seeds for the women’s tournament have now lost, leaving fourth seed Elina Svitolina of Ukraine as the highest seeded player still with a shot for the gold medal.