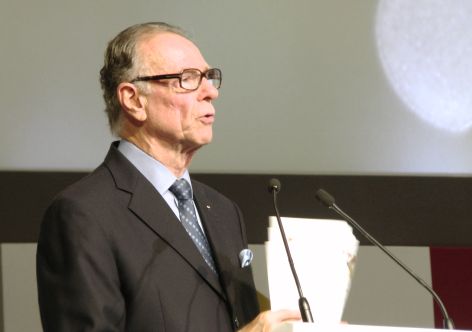 (ATR) Carlos Nuzman is out of jail after his lawyers successfully argued that the former Rio 2016 president should be released citing health concerns of the 75-year-old Brazilian.

Despite his release from jail, Nuzman is not allowed to leave Brazil. Around the Rings also understands Nuzman’s release includes several conditions including no contact with the International Olympic Committee, Brazilian Olympic Committee, Rio 2016 organizers or any other person charged in the corruption scandal, including Rio 2016 executive Leonardo Gryner who was arrested along with Nuzman but has since been released.

If Nuzman breaks any of these conditions or if new incriminating information arises, he will be sent back to jail regardless of health conditions.

"The decision taken by the Superior Court of Justice, which is the true court of citizenship, and takes care of the final interpretation of the federal law, is worthy of applause and recognition of the law of our country," Nuzman’s lawyer Nelio Machado said following the court decision.

The investigation and criminal proceedings of Nuzman are following a similar path of the investigation into former IOC vice president and Olympic Council of Ireland president Patrick Hickey for his alleged role in a ticket touting scandal. Hickey was initially arrested in Rio during the Summer Olympics on Aug. 17 before being released on health concerns on Aug. 29. Hickey would not leave Rio until December 2016 with a trial date now set for Nov. 29.

Nuzman was arrested two weeks ago for his alleged involvement in a vote-buying scheme to bring the Olympics to South America for the first time. Brazil’s Superior Tribunal of Justice ruled that Nuzman’s arrest was not proportional to the charges he faced.

Formal charges were levied against Nuzman in Brazil on Oct. 18, including corruption, money laundering, tax evasion and running a criminal organization.

Prosecutors said Nuzman and Gryner "promoted, formed, financed, and integrated a criminal organization aimed at committing the crimes of corruption and embezzlement in detriment of the State of Rio de Janeiro, Brazil's Olympic Committee and the organizing committee of the Rio 2016 Olympics."