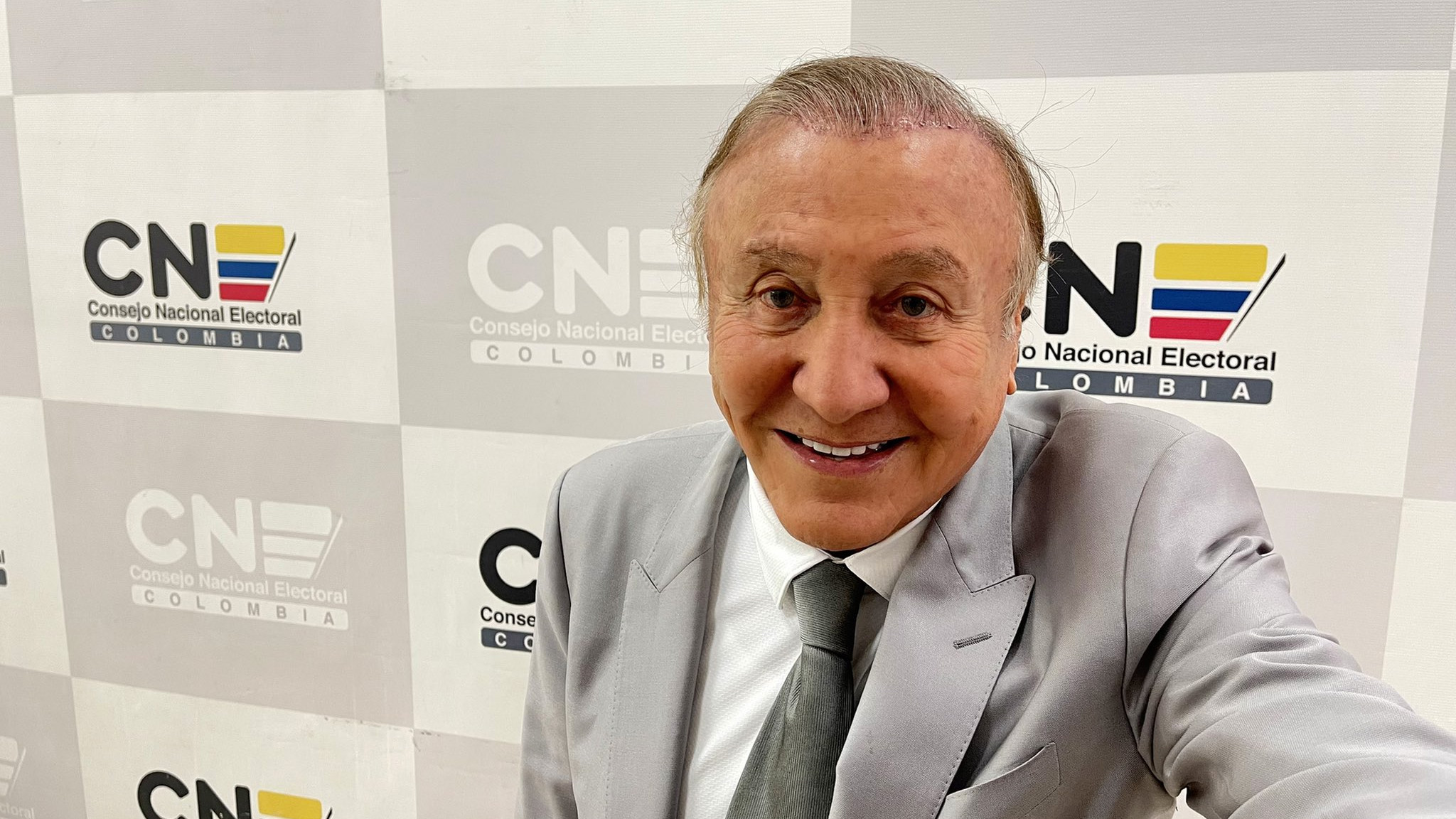 Presidential candidate Rodolfo Hernández did not accept the charges against him for allegedly committing the crime of celebration improper contract when he was mayor of Bucaramanga in the period 2016-2019.

This was confirmed by today's leader of the League of Anti-Corruption Rulers this Monday, April 18, when the preparatory hearings were concluded for the former mayor to go to trial on July 21 and answer for the crimes of which he is accused, known in the 'Vitalogic' case.

According to the authorities, Hernández allowed the Municipal Cleaning Company of Bucaramanga (Emab) to deliver a contract, irregularly, to the Vitalogic company. The tender cost $336 million, for 30 years, and would be used for improvements to the El Carrasco landfill, in Girón, Santander.

At Monday's hearing, the defense of the presidential candidate, as well as the representatives of the Attorney General's Office and the others involved, announced that they will soon define the evidence and other evidentiary material that they will provide in the trial that the former local president will face.

Minutes before entering the stage, Hernández spoke out through his social networks, was calm about the process against him and assured that, although he was not obliged to attend, he did so “as I have always done, to give them peace of mind that there is nothing to hide,” said the Santander politician.

It is worth remembering that the Attorney General's Office assures that they have all the evidence that would prove that the former mayor worked on the consultancy contract 096 of 2016 for the EMAB to hand over the contract to Jorge Hernán Alarcón, representative of the company Vitalogic RSU.

Moreover, it is said that the son of today's presidential candidate, Luis Carlos Hernández, would receive gifts from Vitalogic if they benefited from the millionaire tender. After these events, the investigation has arisen since 2017 against the also an engineer.

Last February, the former burgomaster issued a statement in which he stated that the principle of opportunity issued by the Attorney General's Office of former manager José Manuel Barrera. For Hernández, the Prosecutor's Office is in every constitutional right to “prosecute crime in any of its forms”.

However, he indicated that, “it has been an open book, which is why he proclaimed that he will attend, as always, to any call of justice, but of course, with his forehead held high, his soul clean and a calm heart of not having appropriated a single penny of the public treasury while he was its administrator.”

Regarding the case, it is known that the Hernández administration would have established a framework, according to the former manager of the Bucaramanga Toilet Company (EMAB), to award a 15-year contract to the multinational Vitalogic for the management of garbage in the capital of Santander and the metropolitan area, which during the past year evidenced a serious crisis due to the closure of the El Carrasco landfill. For these arguments, Hernandez said: