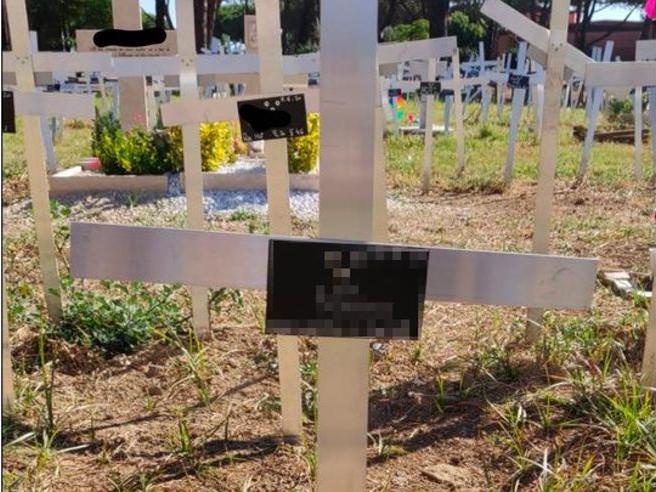 Mauricio Marrone, a regional adviser for social policies in the Piedmont region of Italy, is proposing that pregnant women be paid up to 4,000 euros ($4,310) to avoid abortion.

The far-right councillor's proposal was met with rejection and condemnation by opposition supporters and various women's groups, but the councilman says that the region could give some 400,000 euros ($432,076) to anti-abortion associations and that with that money it could prevent at least 100 women from not having abortions.

“In Piedmont, 100 more children will be born,” said Marrone, a politician of the far-right Brothers of Italy. “Children who would not otherwise have come into the world because of their mothers' financial hardship.”

The scheme was immediately condemned, and another Piedmont councilwoman, Sarah Disabato, described it as a “substantial gift to anti-abortion propaganda.”

“It is disguising itself as aid for women who choose to have abortions due to economic problems,” she said.

Non Una di Meno, a feminist alliance, said she was disgusted but not surprised by the initiative, and accused Marrone of using women and their bodies for “sordid electoral purposes and political positioning.”

“Motherhood is a choice,” the alliance wrote on Facebook. “A false promise of economic support does not convince us, on the contrary, it represents a mockery and is manipulative towards those in economic distress.”

Abortion was legalized in Italy in 1978 under the legislation called Law 194. However, women struggle to access safe abortions because of the large number of gynecologists who refuse to terminate pregnancies for moral reasons. 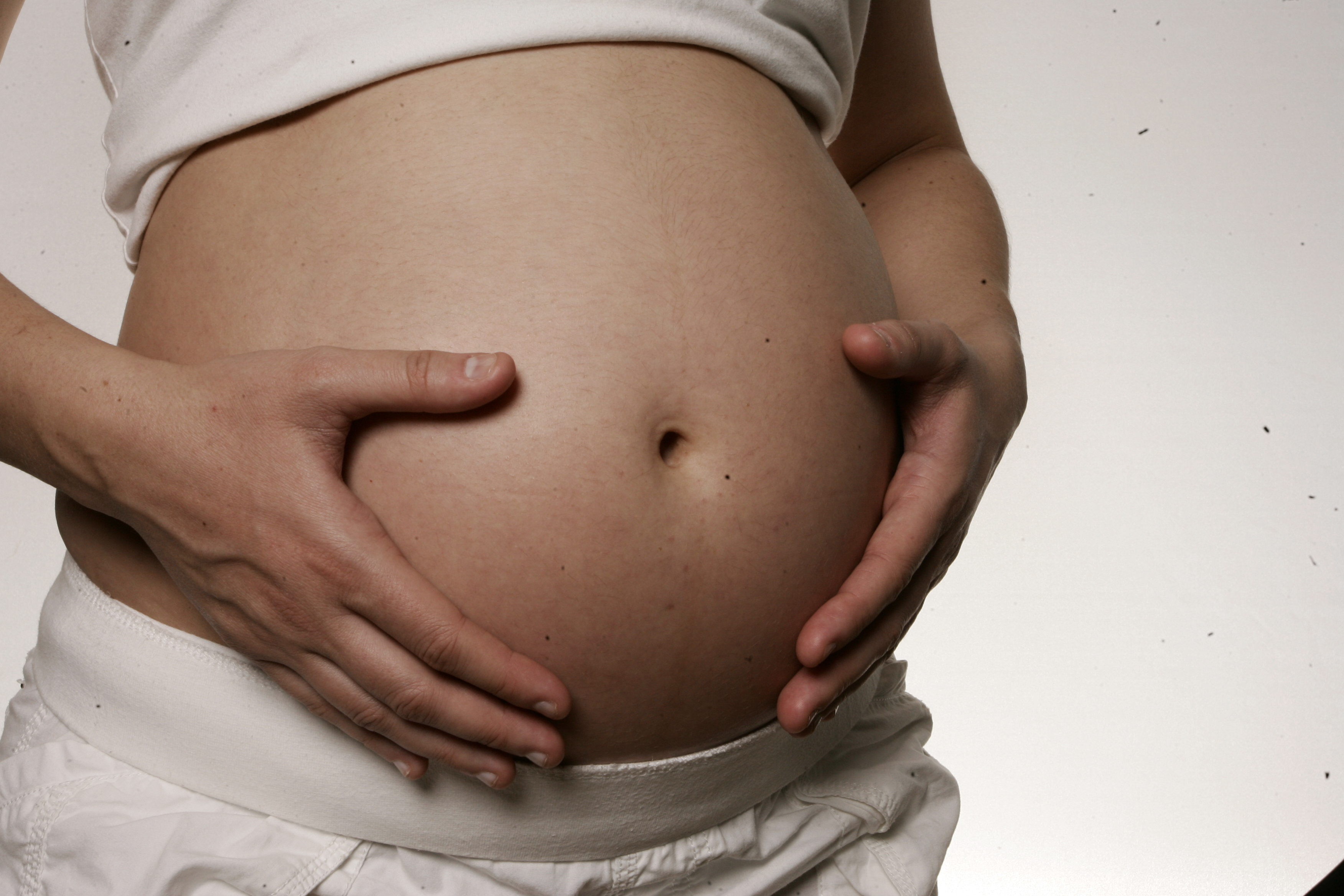 Seven out of 10 doctors in Italy are “moral objectors”. In addition, anti-abortion activists infiltrate hospitals to try to prevent abortions from taking place. Marrone, who said she would have liked to set aside more money for the plan, last year allowed anti-abortion groups to set up counters at local health authority clinics, ASL, and hospitals in Piedmont.

“It wasn't enough that Marrone allowed this, but now he announces 400,000 euros to associations that define abortion as the main cause of femicide,” said Marco Grimaldi, a politician from the left-wing, Free and Equal party.

A right-wing coalition made up of Brothers from Italy, La Liga and Forza Italia secured Piedmont's leadership in 2019. The parties compete together in the general elections, and the next vote will take place in the spring of 2023. Brothers of Italy are voting as the largest party in the country.