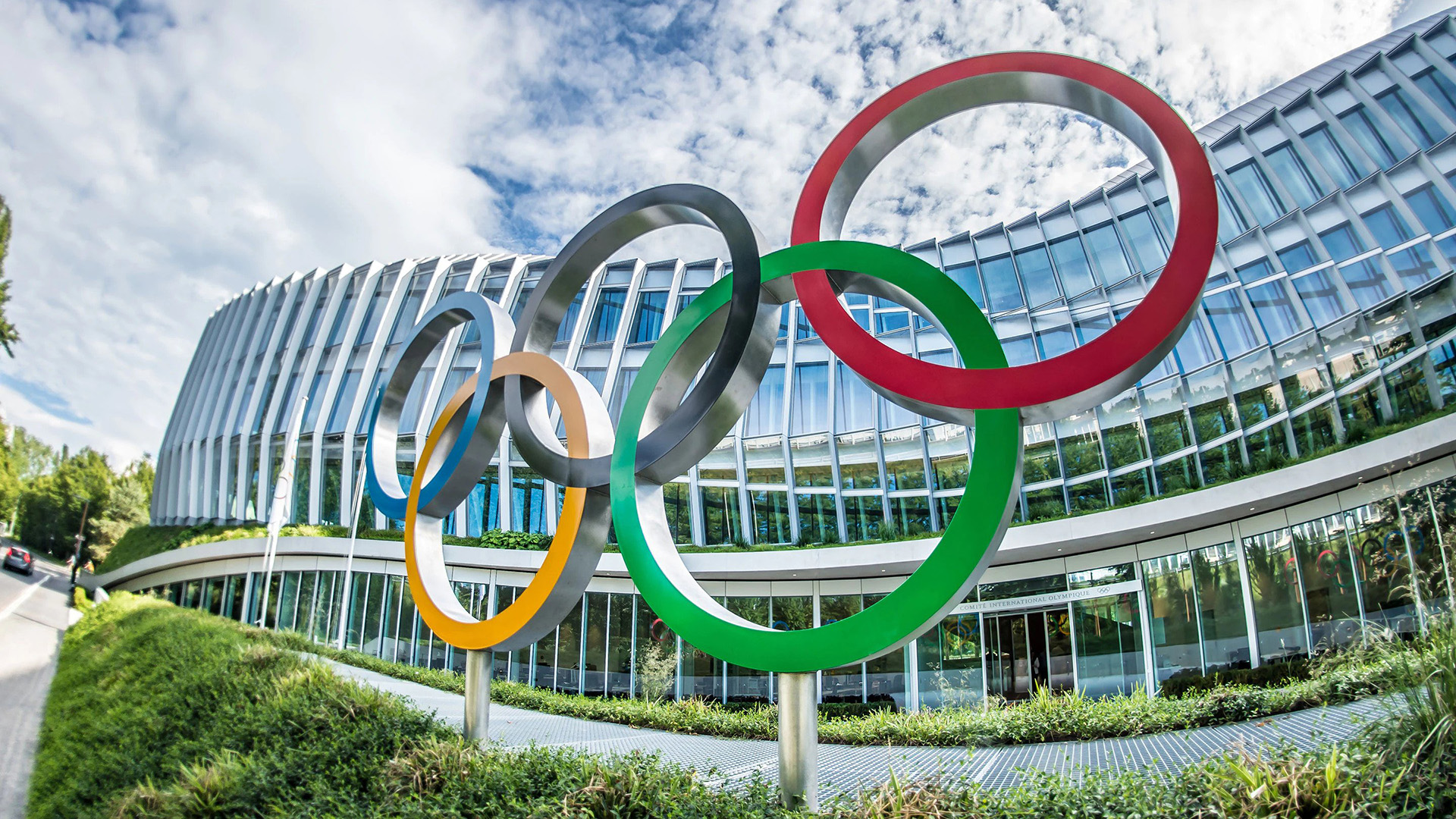 In Lausanne, Switzerland, the various committees of the International Olympic Committee (IOC) meet for three weeks and this meeting is not just another one. It’s historic.

For the first time, the committees will be composed of the same number of men (273) and women (273) to complete the 546 posts of the new structure. All the appointments were made last September by Thomas Bach, president of the IOC.

In 2013, female representation on committees was only 20%; in addition to achieving this equity, the number of women chairing the IOC committees has also increased in recent years: 13 out of 31.

The first day of IOC commissions' meetings yesterday saw the members of the Olympic Programme Commission come together at the Olympic House in Lausanne and online pic.twitter.com/LYwcffK27n

In addition to this parity between men and women, another historic fact that occurs at this annual meeting in Lausanne is that for the first time the IOC committees have appointed refugee athletes.

“I only cried twice in my life: when my mother abandoned me and when they told me that I would be part of the first Olympic Refugee Team of the International Olympic Committee (IOC),” Yiech Pur Biel once acknowledged, who fled South Sudan in 2005 to escape the civil war and live in the Kakuma refugee camp (Kenya). The athlete participated in the Rio 2016 Olympic Games in athletics and is now a member of the IOC and the Board of the Olympic Refuge Foundation. 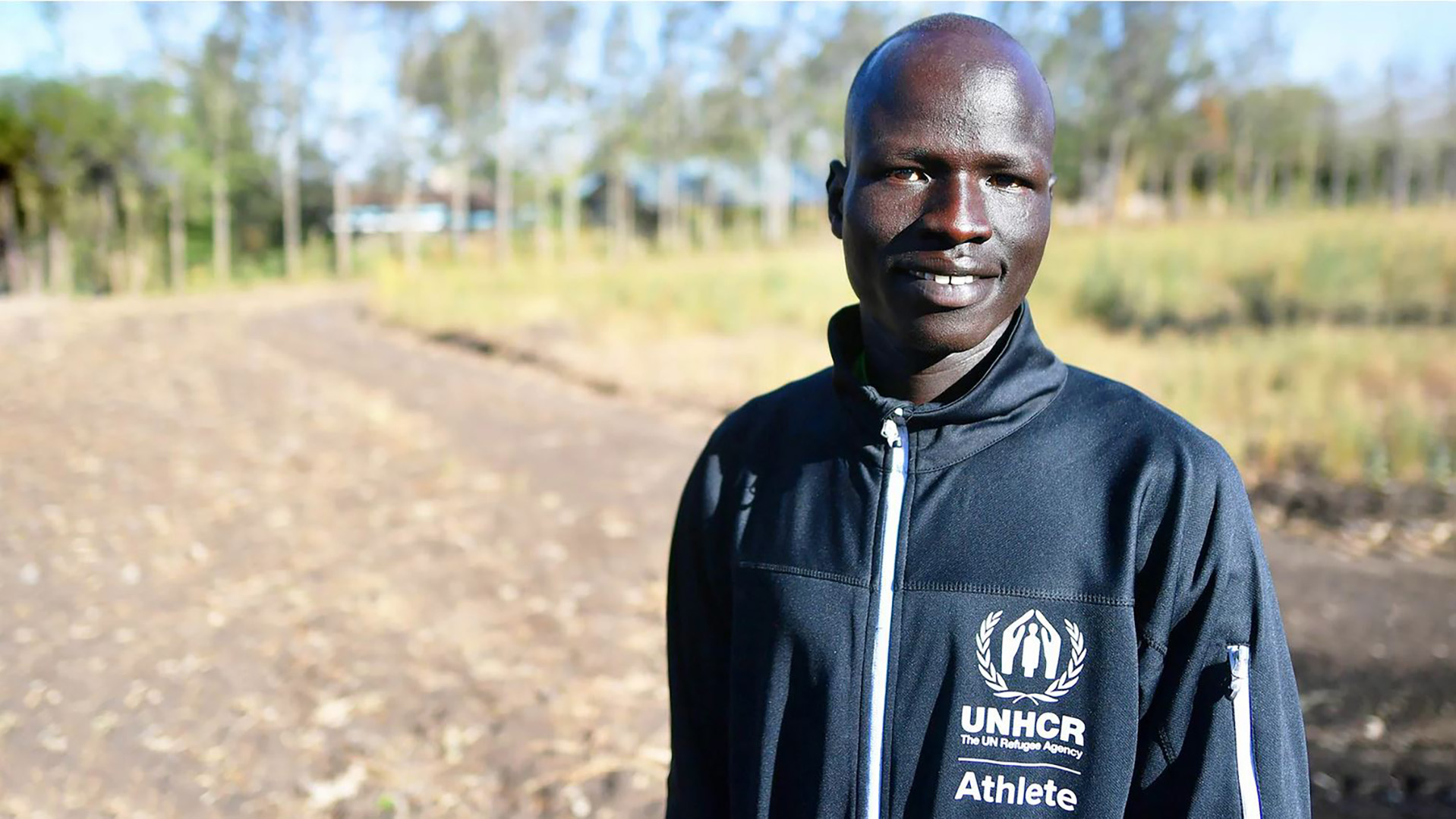 For her part, Masomah Ali Zada, an Afghan, escaped more than once from the Taliban. The cyclist competed in the last Tokyo 2020 Olympic Games also as part of the Olympic Refugee Team and was named a member of the IOC Athletes’ Commission. 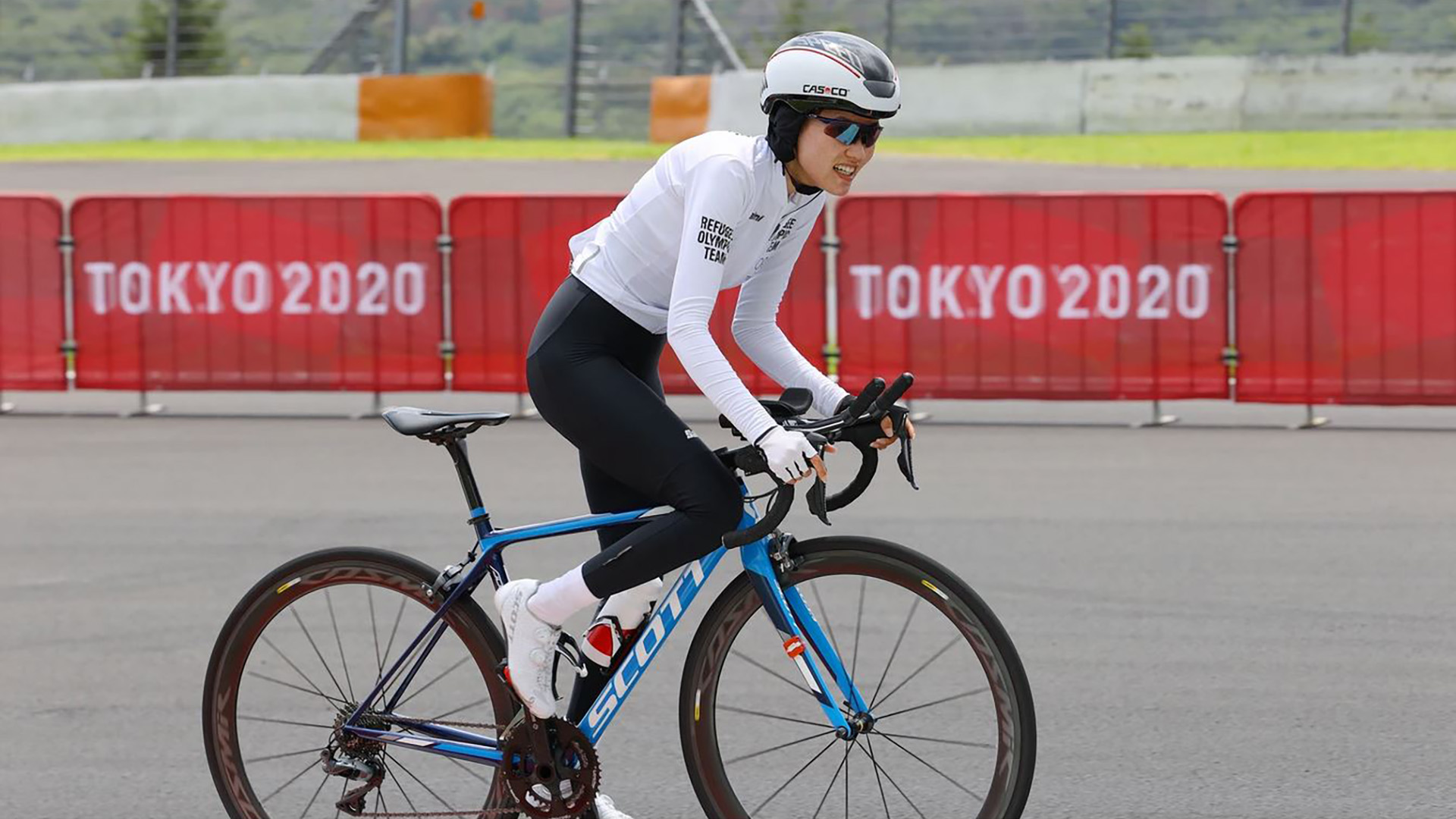 “The IOC commissions play a vital role in the organization’s work, focusing on specific subject areas and making recommendations to the IOC president, the executive board and the session. The composition of each commission includes members of the IOC and a variety of external experts,” the organization explains.

The International Olympic Committee’s next step is gender equity in the Olympic Games to be held in Paris. In Tokyo, Japan, 48% of the athletes were already women and the goal is to ensure that in France the representation of men and women is exactly the same.