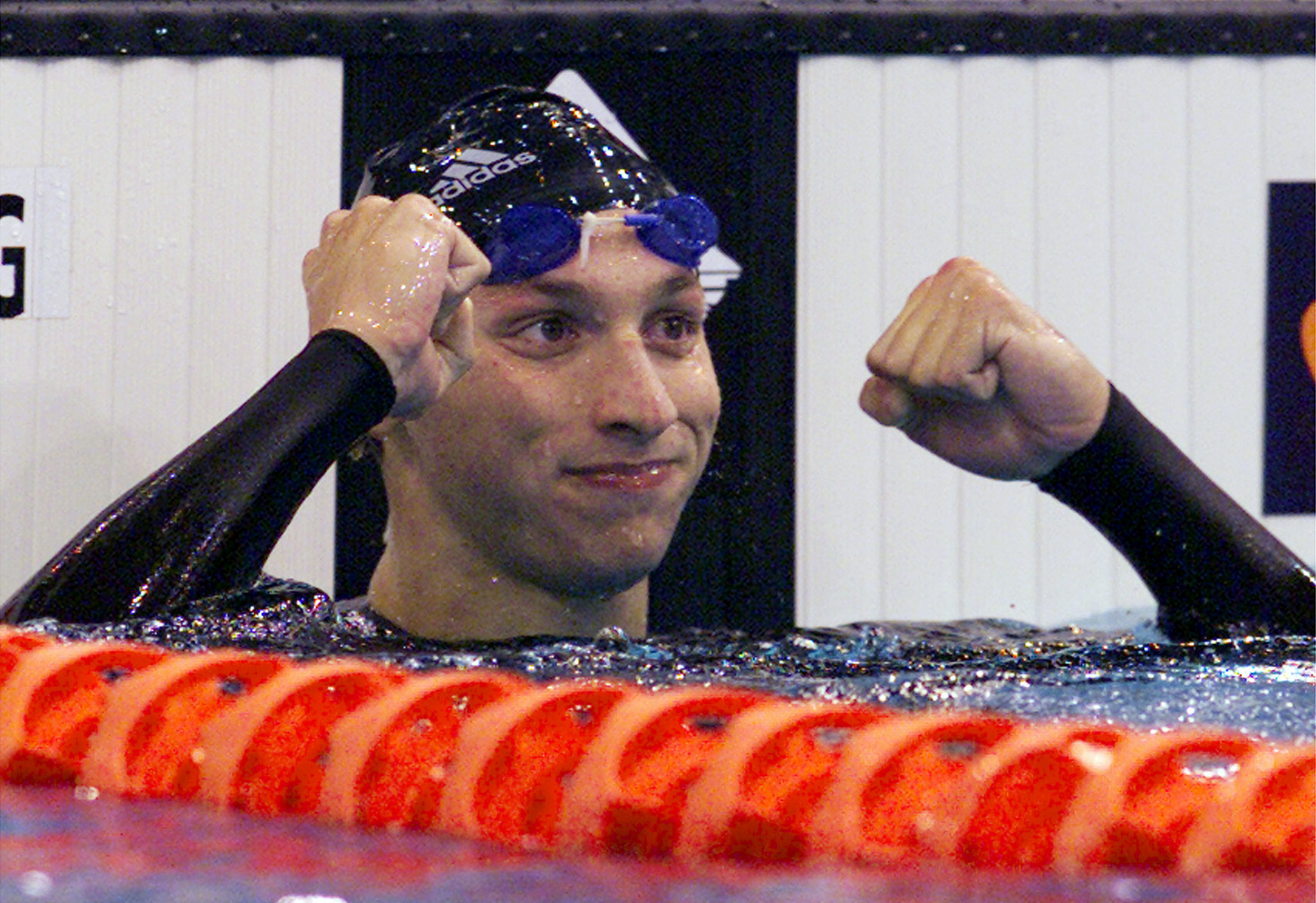 Last June, members of the FINA Extraordinary Congress voted to demand that transgender people have completed the transition before the age of 12 in order to compete, in addition to assuring that they will create a category open to transgender swimmers.

In a report with 1 News, Australian Ian Thorpe, a five-time Olympic champion, was critical of this decision: “This is a very complicated issue, I cannot deny it, and I personally oppose the position that FINA has taken in this regard. I am in favor of equity in sports, but I am also in favor of equality.”

Despite the fact that the eye of the storm falls on swimming today, FINA is not the only sports entity to establish strict rules in relation to this problem. The International Rugby League and World Rugby banned transgender women this year, but pledged to conduct more research into their inclusion policy. For its part, the UCI (International Cycling Union) reduced its testosterone level limit for trans women and increased the transition period. FIFA and World Athletics also said they will review their eligibility policies. 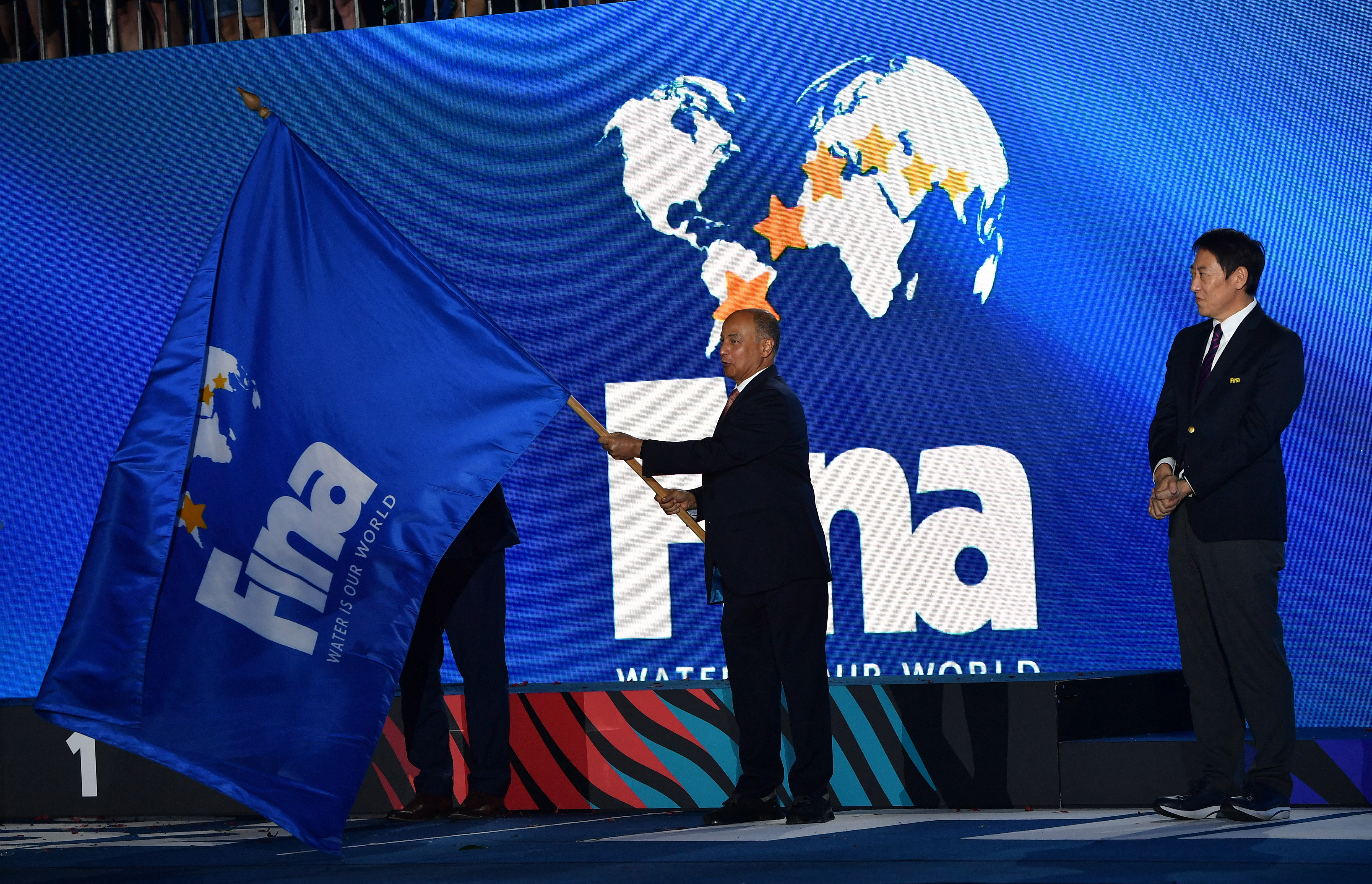 It was in 2014 when Ian Thorpe’s life took a 360 turn. Already retired from competitive swimming, his last competition was for qualification -failed- for London 2012, Ian confessed to the world that he was gay. The lie he had held until then was “so big” that he had not dared to tell the truth.

Since then, he has become a great defender and spokesperson for LGBTQ+ rights. In relation to the FINA decision, Thorpe described it as a “temporary solution” that did not take into account the implications it could have. “When it comes to the elite level, there needs to be a sensible conversation involving endocrinologists, psychologists, physiologists, everyone who can really have an opinion in this area,” he said. “If someone complains about someone who is trans when they are 10 years old, it’s strange. I can almost promise them that this child will not compete as an adult.”

Thorpe called for the protection of the transgender community, which he called “some of the most marginalized and disadvantaged people” in Australia. 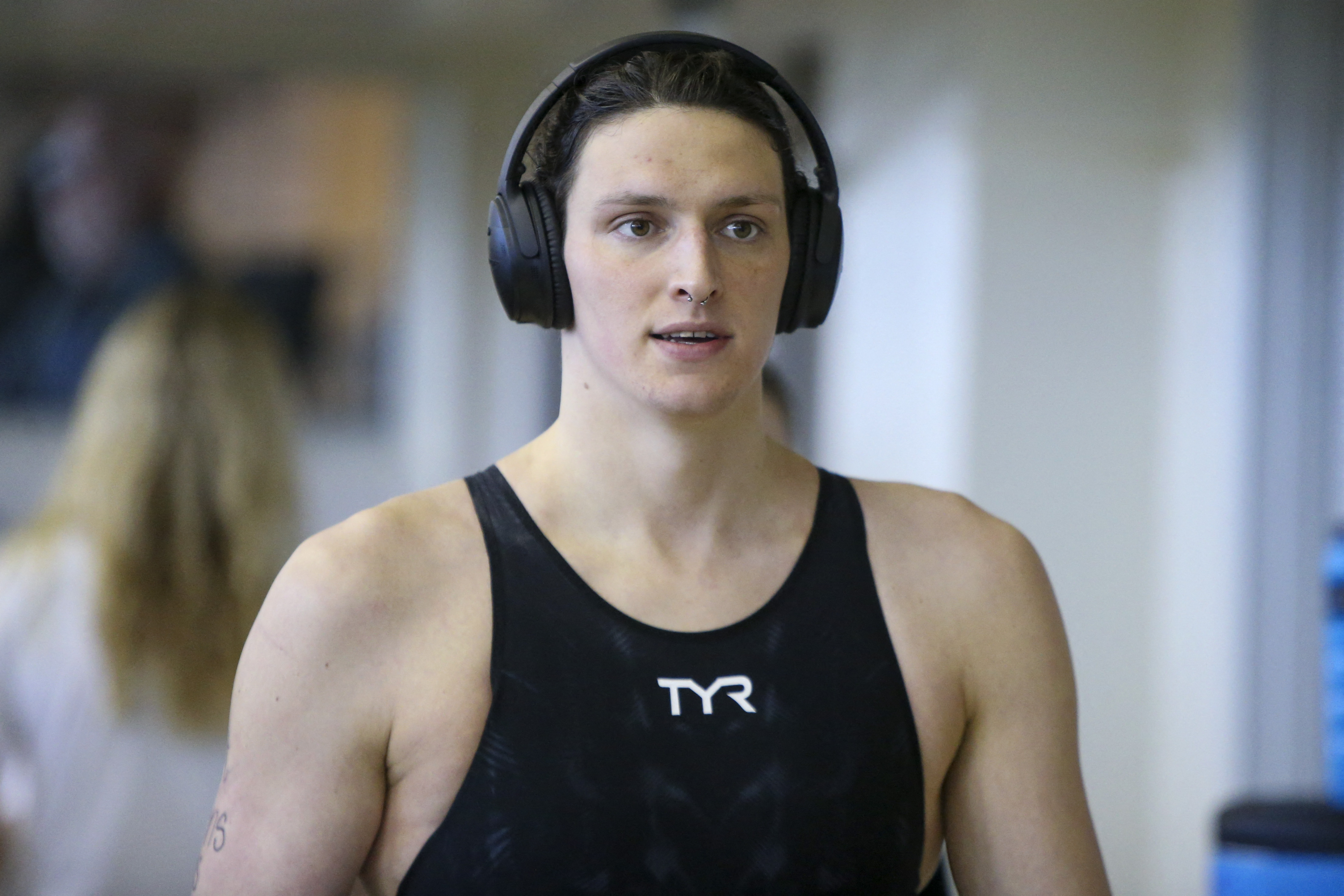 The controversy that developed in the world of swimming came after the prominent appearance of transexual swimmer Lia Thomas. After dedicating herself to different university competitions, Thomas found herself under serious criticism from the public, including other swimmers, who denounced this act as an “injustice against women” because she was allowed to compete in the women’s category given her physical condition as a man.

Lia competed as Will Thomas until 2019, when her process of gender change began. Once she completed the year of testosterone inhibition treatment required by the university league, she began to compete as a woman.

Bravo! #LegalMemo to @Penn, when officials allow Lia Thomas to expose her male genitals to W in the locker room. “a potential violation of Pennsylvania Code 3127 and of #TitleIX of @UPennVDay Sexual Harassment…” https://t.co/tc2vp42eeI

The FINA decision was celebrated by advocates of women’s sports, including the 1984 Olympic swimming champion, Nancy Hogshead-Makar. “I am delighted that the leadership of our sport defended justice for women,” said the North American in a telephone interview. “We have tried to protect the categories of girls and women only for women, while at the same time we seek to restructure sports in different ways to include transgender people, without punishing categories of women.”

Undoubtedly, this debate will continue to add new chapters over the years and will, like everything else, have divided opinions. What is clear is that times have changed and that these conversations are increasingly recurring. Either because of Hogshead-Makar and her position as a former female athlete, or because of Ian Thorpe who, having also competed at the top of world swimming, today dedicates his time to raising these debates in order to achieve inclusion and putting into words the fear he suffered when he felt that his truth could lead him away from his passion.