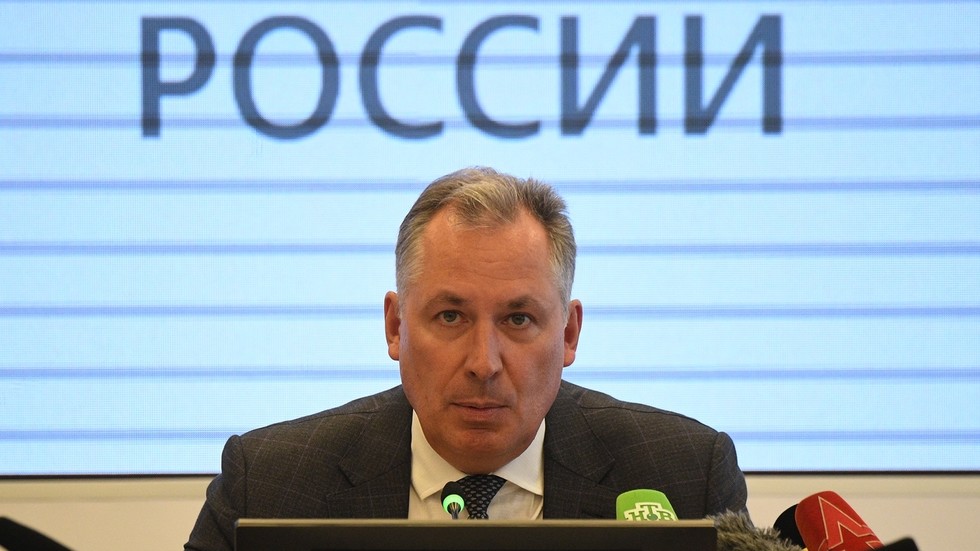 Contradictory to the letter requesting the ban of Ukrainian soccer coach Oleksandr Petrakov by the Russian Football Union (FUR) early this week for his willingness to defend his country, Russian Olympic Committee (ROC) President Stanislav Pozdnyakov says Russian athletes should be honored to fight in the war against Ukraine and defend their country of origin.

Just as the argument from FUR provokes thoughts on how Petrakov’s comments could possibly be discriminatory, Pozdnyakov’s statement has added more confusion by calling Russian athletes’ willingness to participate in the war “honorable.”

With Vladimir Putin preparing to mobilize more than 300,000 troops, there is a real possibility that Russian athletes could be involved in the next phase of the Russian/Ukrainian war. Pozdnyakov stated, “From the point of view of the Russian Olympic Committee, we, being citizens of the country, consider service to the motherland is an honorable duty and an honorable duty of every citizen, including members of national teams,” as reported by Russian state-run news agency TASS, at the ROC meeting in Moscow.

While Russia continues to invade and recapture many areas in the Kharkiv region, the southern Kherson region is still being vastly controlled by the Ukrainians. Despite the Russian efforts which began in the spring, Russia still only controls about a fifth of Ukraine, but this new push by Putin has the potential to control much more. 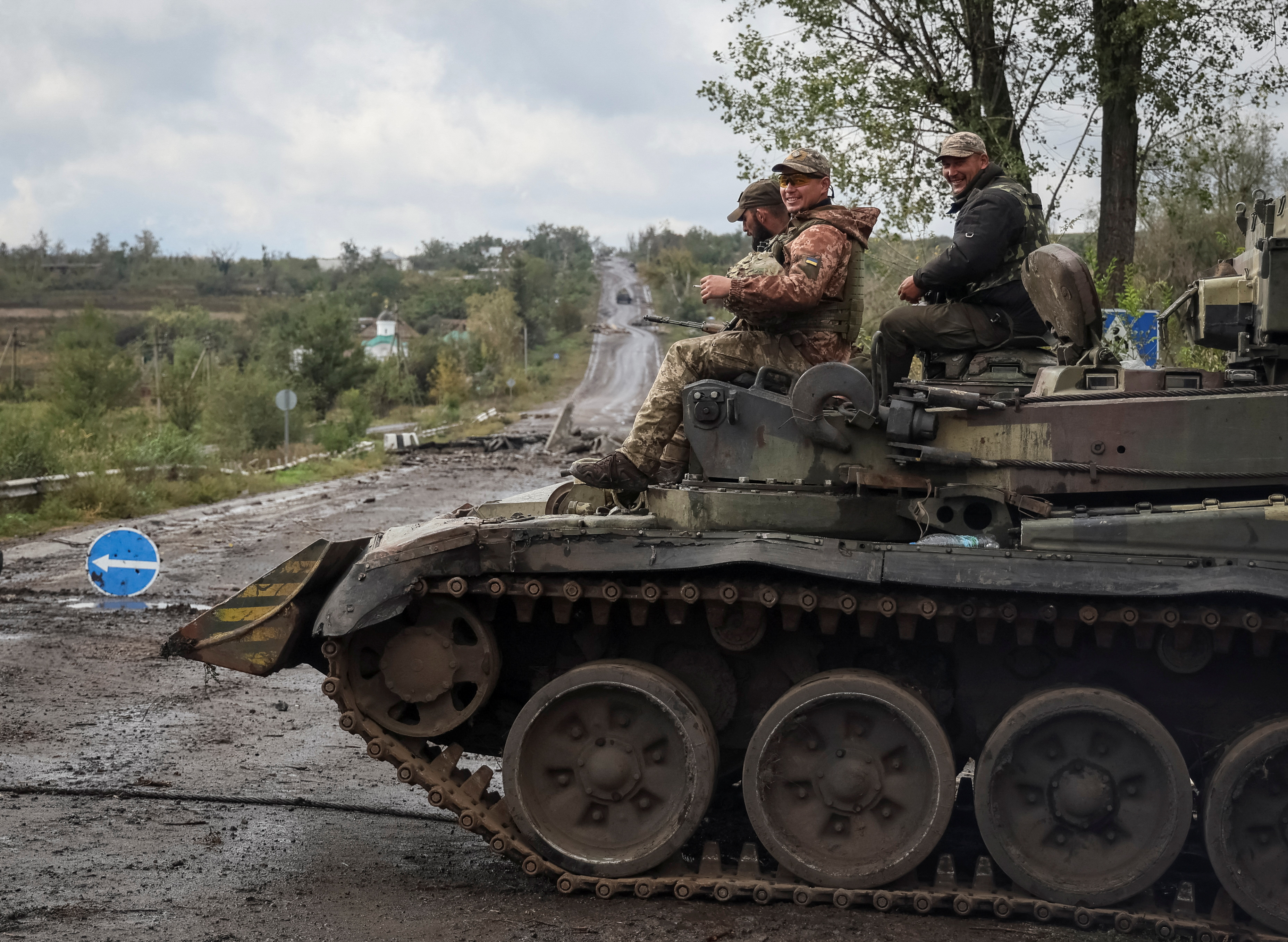 Pozdnyakov has made it clear that he is aware the return of Russian athletes to competition relies heavily on the political climate and “will largely depend on a number of non-sporting factors,” but also says, “the ROC is doing everything within its competence to ensure that sanctions against Russian athletes are lifted.”

Although some organizations are allowing Russian athletes to return to international competition, the IOC has still not made the call to lift the ban on those athletes so it appears the ROC has a bit of work to do if the Olympics are the end goal in the lifting of sanctions.