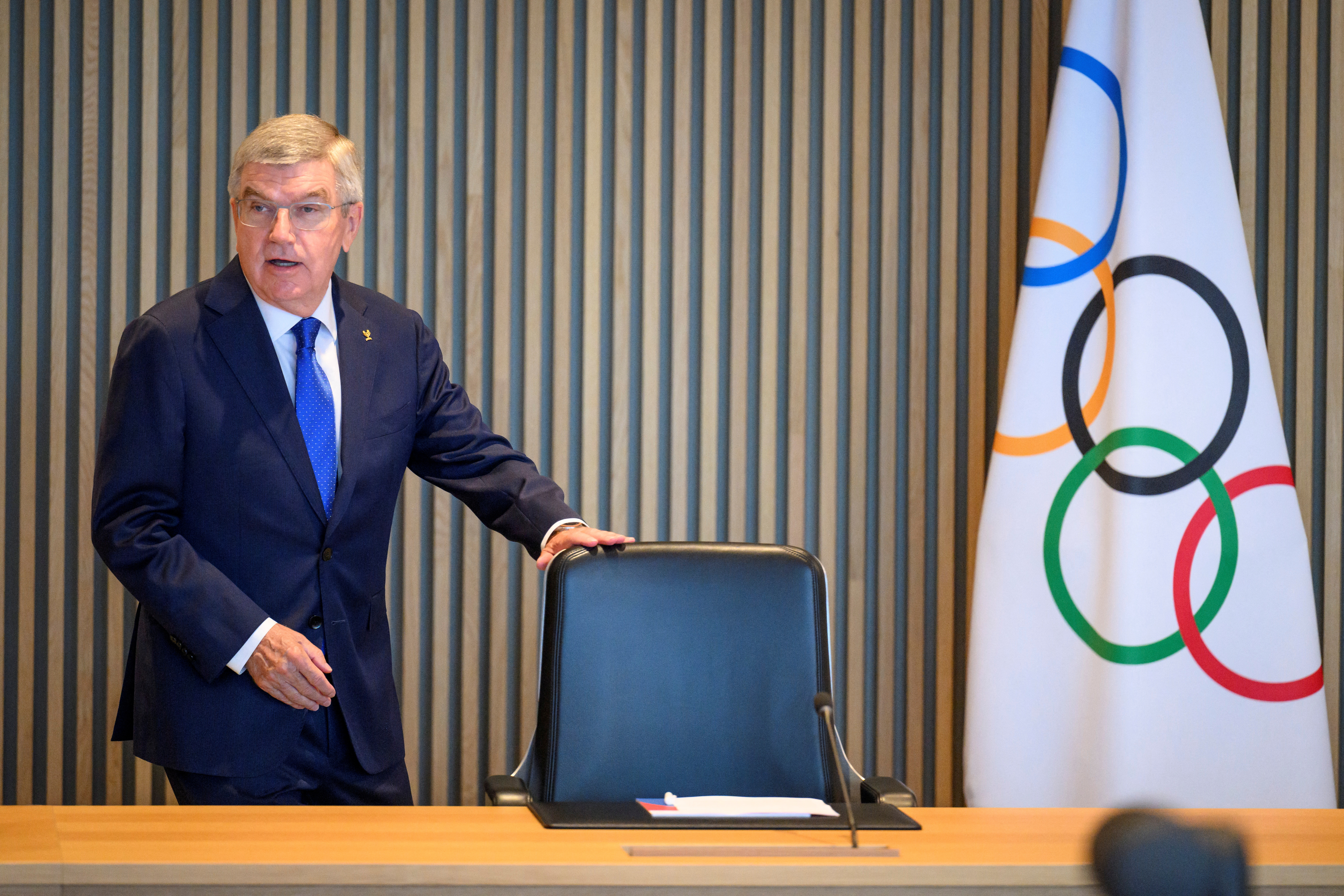 History will be made this week when International Olympic Committee (IOC) President Thomas Bach visits the Kingdom of Jordan.

The Jordan Olympic Committee (JOC) will welcome Bach to the Kingdom of Jordan for the first time when he arrives September 22 for a short visit.

Bach will lead an IOC delegation to the Kingdom to learn first-hand about the sports initiatives in the country meant to encourage healthy lifestyles, while also promoting the Olympic values of excellence, friendship and respect.

His visit will also include several high profile meetings and provide an opportunity to experience the Kingdom’s ongoing ambition to make sport accessible for all Jordanians. 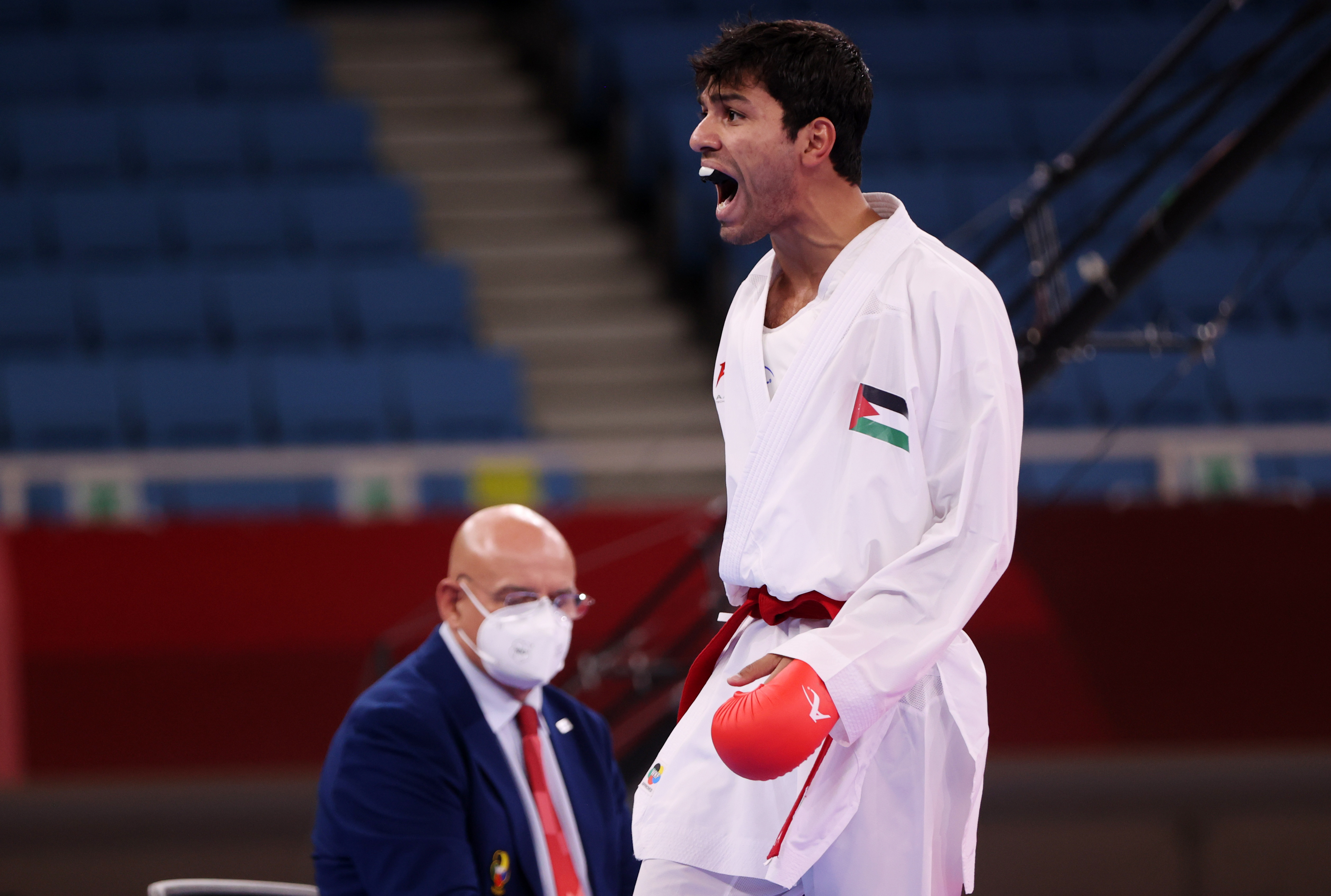 Jordan has sent athletes to every Summer Olympic Games since Moscow 1980. The Kingdom won their first ever Olympic medal when Ahmad Abughaush won gold in the men’s 68kg tournament in Taekwondo in Rio de Janeiro 2016. They would double their medal haul with a silver and a bronze in Tokyo 2020. They have never competed in the Winter Olympics.

The JOC is headed by Prince Faisal Bin Al Hussein.