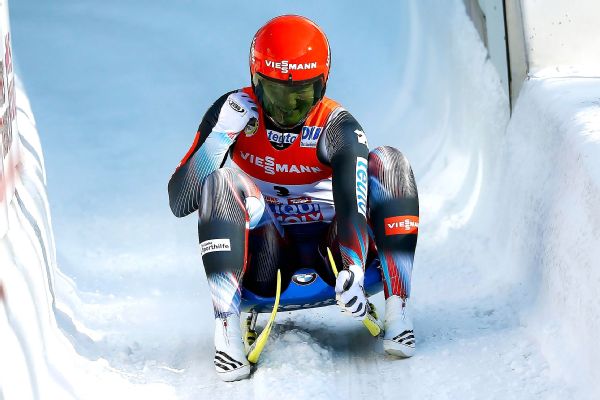 The International Luge Federation announced on Monday that they will cancel the first date of their 2022 World Cup competition.

Originally scheduled to begin Nov. 26 and Nov. 27 in Igls, Austria the decision to postpone the start of the season was due to broadcast conflicts with the FIFA World Cup in Qatar.

The organizers cited that the many games FIFA will televise covering the group stage will directly affect available air time to broadcast the opening date of the Luge World Cup.

The World Cup kicks off on November 21st and will televise four matches daily until December 2. The tournament’s schedule begins to get lighter as the knockout stage begins on December 3rd, after which there will be no more than two matches on any given day.

The Luge World Cup will now begin on December 2nd, its second scheduled date, set to run coincidentally at the same host site in Igls, Austria.

Luge officials said they intend to schedule a makeup date for the November race and to complete the nine World Cup weekends for the 2022-23 season.

The World Cup will also be holding two races in North America - Dec. 9-11 in Whistler, Canada, and Dec. 15-17 race slated to run in Park City, Utah.