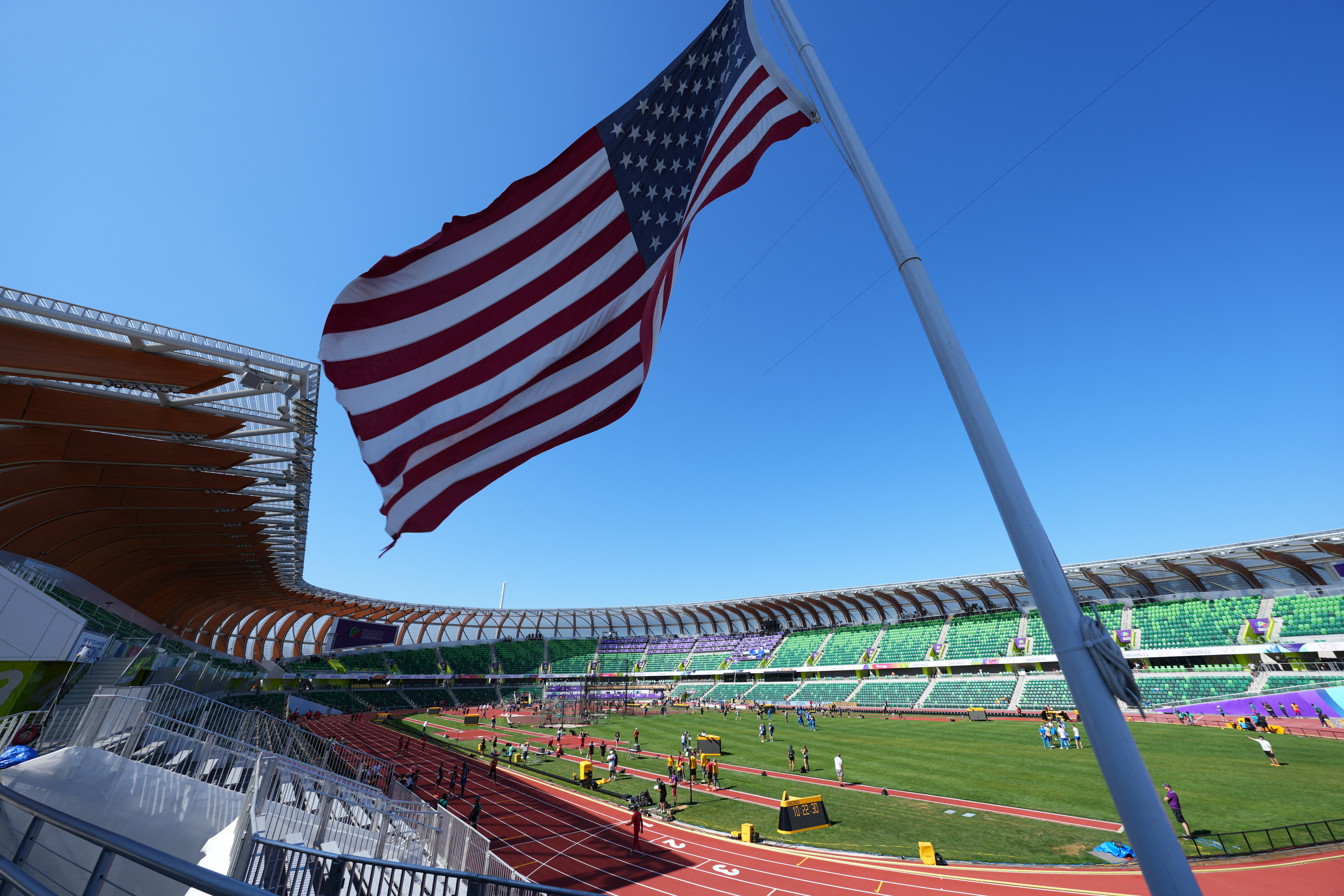 Representing your country at any world championship should be a time filled with the joy and excitement of traveling to a new venue and competing against the best in your event. Sure, there may be some nerves and anxiety, but some athletes at the World Athletics Championships in Eugene, Oregon are dealing with plenty of stress off the track.

Leading up to the World Championships, there have been several athletes who have not been able to secure visas to compete at the famous Hayward Field. One of those athletes is a favorite to land on the podium.

Africa’s fastest man, Ferdinand Omanyala, has had an incredibly difficult time obtaining his visa. While it is customary for Kenyan citizens to face challenges, one would think the U.S. would have done a better job of assisting in the process in their debut hosting the World Athletics Championship.

Omanyala recorded a time of 9.77 seconds in the 100m, at the Kip Keino Classic in Nairobi in September 2021, setting the African men’s record in the process. That time puts him in contention for a medal at Oregon22, but he needs to make it through preliminaries first. The issue? Any flight delays would keep him from making it to his race. As it stands, Omanyala will land just two hours and 40 minutes before he is to appear in the preliminary heats. 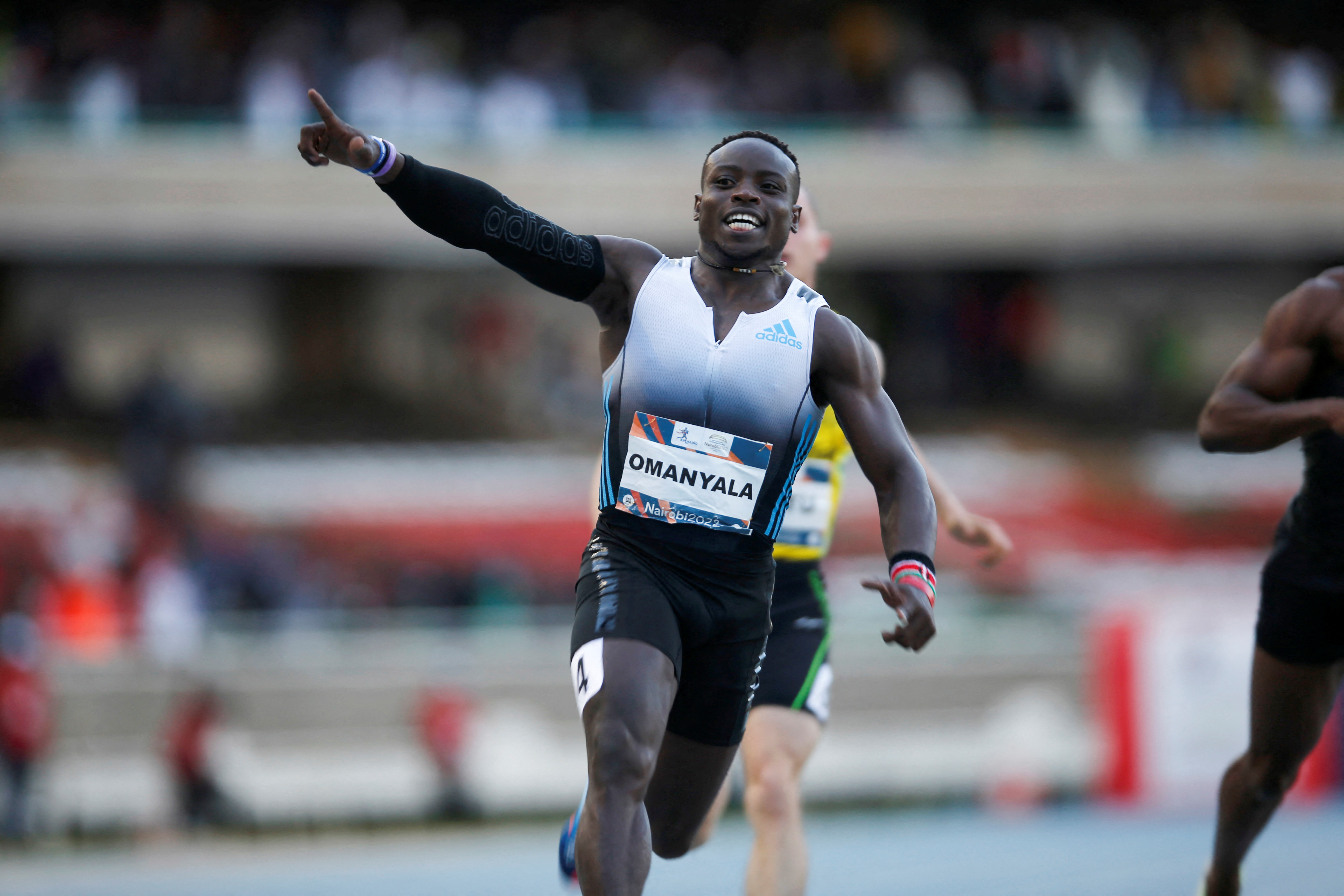 What does that timing mean for the world class runner? With the proximity of the airport to the track, it is unlikely Omanyala will even get a proper warmup in before he takes his place at the starting line. There are talks of having him run a solo heat if he doesn’t make it in time for his heat, but that has not yet been confirmed.

Gregory Prince is another athlete who came down to the wire in regards to securing a visa. Luckily, the Jamaican sprinter was successful and is set to arrive in Eugene on Thursday to prepare for his 400m race.

Unfortunately, not all of the athletes who have qualified for the World Championships have been as lucky. Syrian high jumper, Majd Eddin Ghazal, announced several days ago that he was forced to withdraw from competition due to visa delays.

This situation begs to ask a few different questions. Why has the United States not had a liaison officer working directly on helping athletes to secure the necessary documentation to compete? Is this a ploy to put the U.S. athletes in a better position to medal? Why was the U.S. chosen to host the championship if they seem to be so ill-prepared?

Track great Michael Johnson has been weighing in heavily on Twitter and showing much criticism toward the organizers of the event. “This would never happen in a truly professional sport,” he tweeted. Johnson went on to say hosting the World Championships should be an opportunity to grow the sport in the United States, but the proper preparation was not done to help athletes succeed.

For athletes who have worked the majority of their lives to make it to the World Championships and the Olympics, it seems like a slap in the face that something that should be so simple is derailing the hopes and dreams of not just the athletes, but the countries they represent.