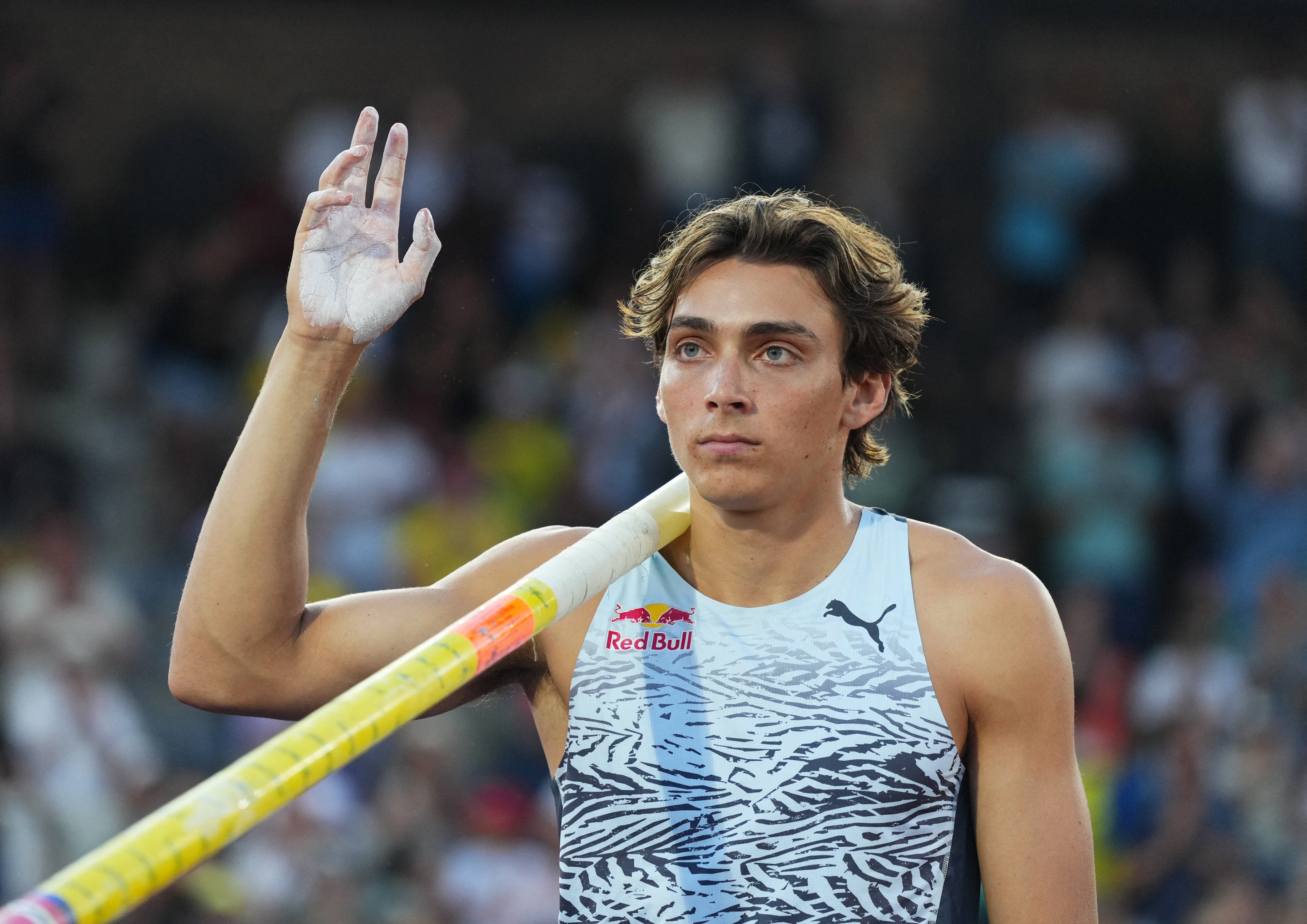 How well do you know your track and field athletes? A new fantasy game for the World Athletics Championships Oregon22 will pit fans against each other with the grand prize a trip to next year’s worlds in Budapest.

With a set budget, players will select and manage a team of eight athletes and score points based on their performances at the meet. The World Championships runs July 15-24 at Hayward Field in Eugene, Oregon.

Each athlete listed in the game has been assigned a virtual price. Presumably, Armand “Mondo” Duplantis, the overwhelming favorite in the men’s pole vault, will have one of the highest prices. (Raise your hand if you’re choosing Duplantis.) Shericka Jackson, who recently swept the sprints at the Jamaican trials, is another favorite. Additional points are awarded for specific achievements, including world records and personal bests. Team selections will open on July 8 and close at 9 a.m. PDT on July 15.

“World Athletics, in collaboration with Roster Athletics, created the fantasy game for the World Championships in Oregon to give track and field fans around the world a fun way to interact with the event, particularly for those who can’t be there in person,” a World Athletics spokesperson tells Around the Rings. “As a global organization, with 214 Member Federations, we want fans everywhere to feel part of our biggest event.” 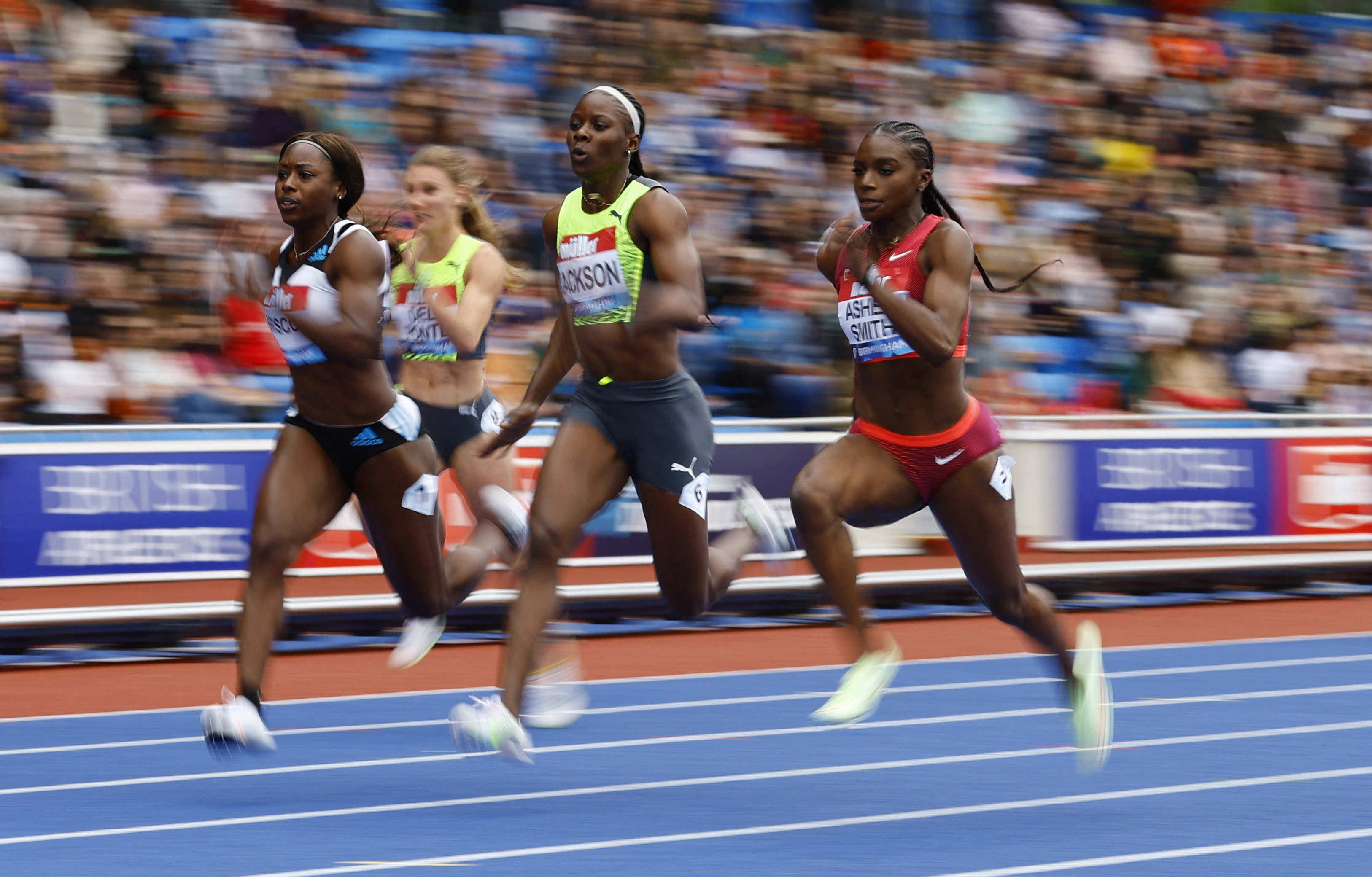 World Athletics has done fantasy games before for past world championships and the Diamond League, but not on this scale.

“We’ve already had a strong positive reaction to the announcement through social media,” the spokesperson adds, “so we hope the fans will enjoy playing the game and testing their knowledge of our sport against like-minded players around the world.”

Players must register and download the Roster Athletics app from the Apple App Store or Google Play.

One of the athletes can also be selected as the team captain. The captain has a higher cost, but can also score extra points.

The winner will be announced on July 25 and will receive two tickets to the World Athletics Championships Budapest 23, plus flights and hotel. 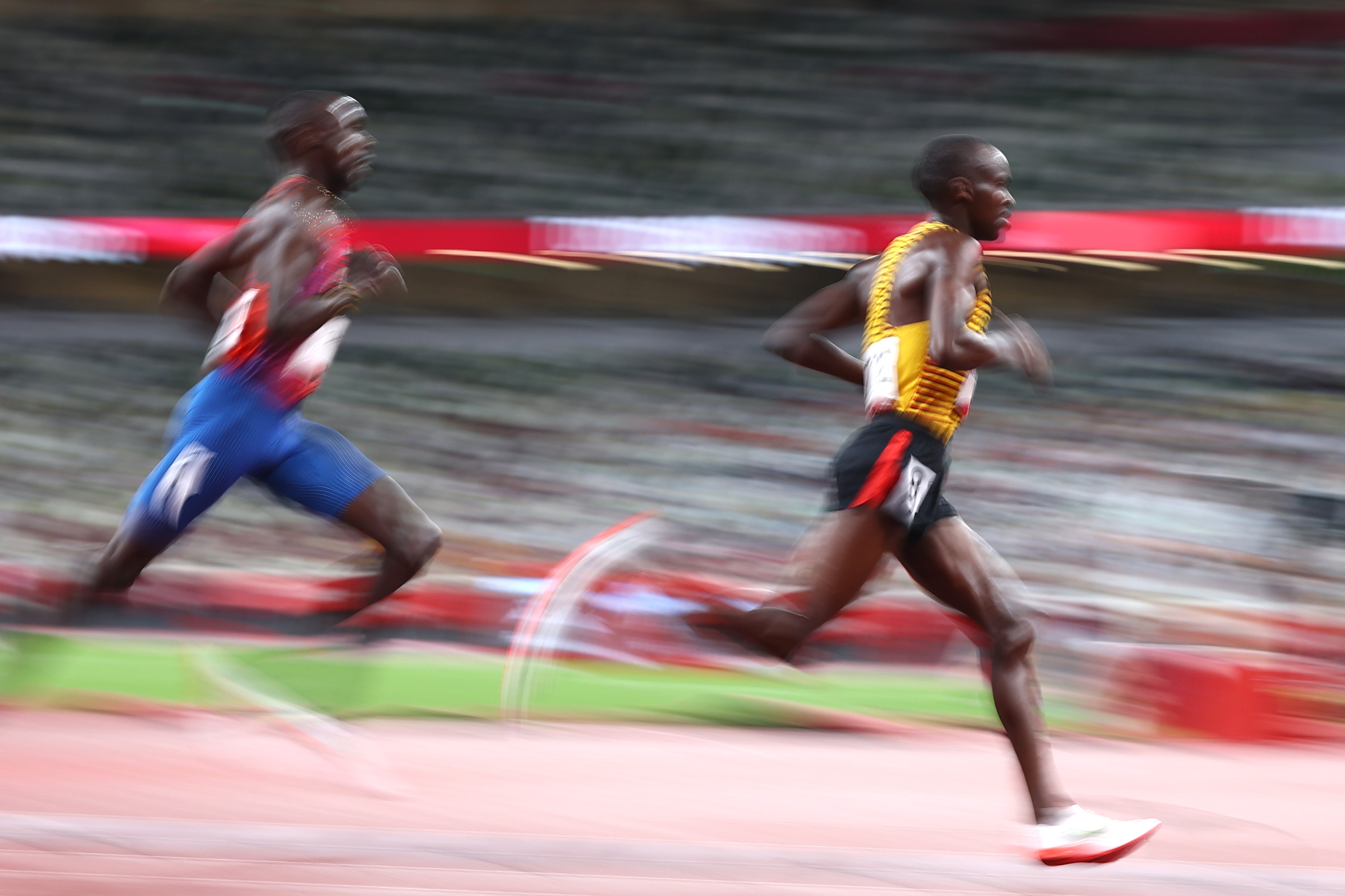 In the real world, another event has been cancelled due to the ongoing coronavirus pandemic. The World Athletics Council announced Tuesday that it has “reluctantly” decided to cancel the World Athletics Half Marathon Championships Yangzhou 22 in November.

The decision followed extensive discussions with the local organizing committee (LOC) and the Chinese Athletics Association.

As consolation, the Council granted the World Athletics Road Running Championships to Yangzhou in March 2027.

“Unfortunately, the championships can’t be held this year, through no fault of the LOC, but our endurance athletes will have the opportunity to compete in Riga next year,’’ World Athletics president Sebastian Coe said. “The Council’s decision to award another event to Yangzhou in 2027 indicates its faith in the organizing committee and willingness to return and stage a World Athletics Series road running event there at the first available opportunity.”

Jacob Kiplimo of Uganda won men’s race at the 2020 World Half Marathon Championships in Gdynia, Poland, while Peres Jepchirchir of Kenya won the women’s race. The event was originally scheduled for March of 2020 but was postponed until October of that year due to the pandemic. 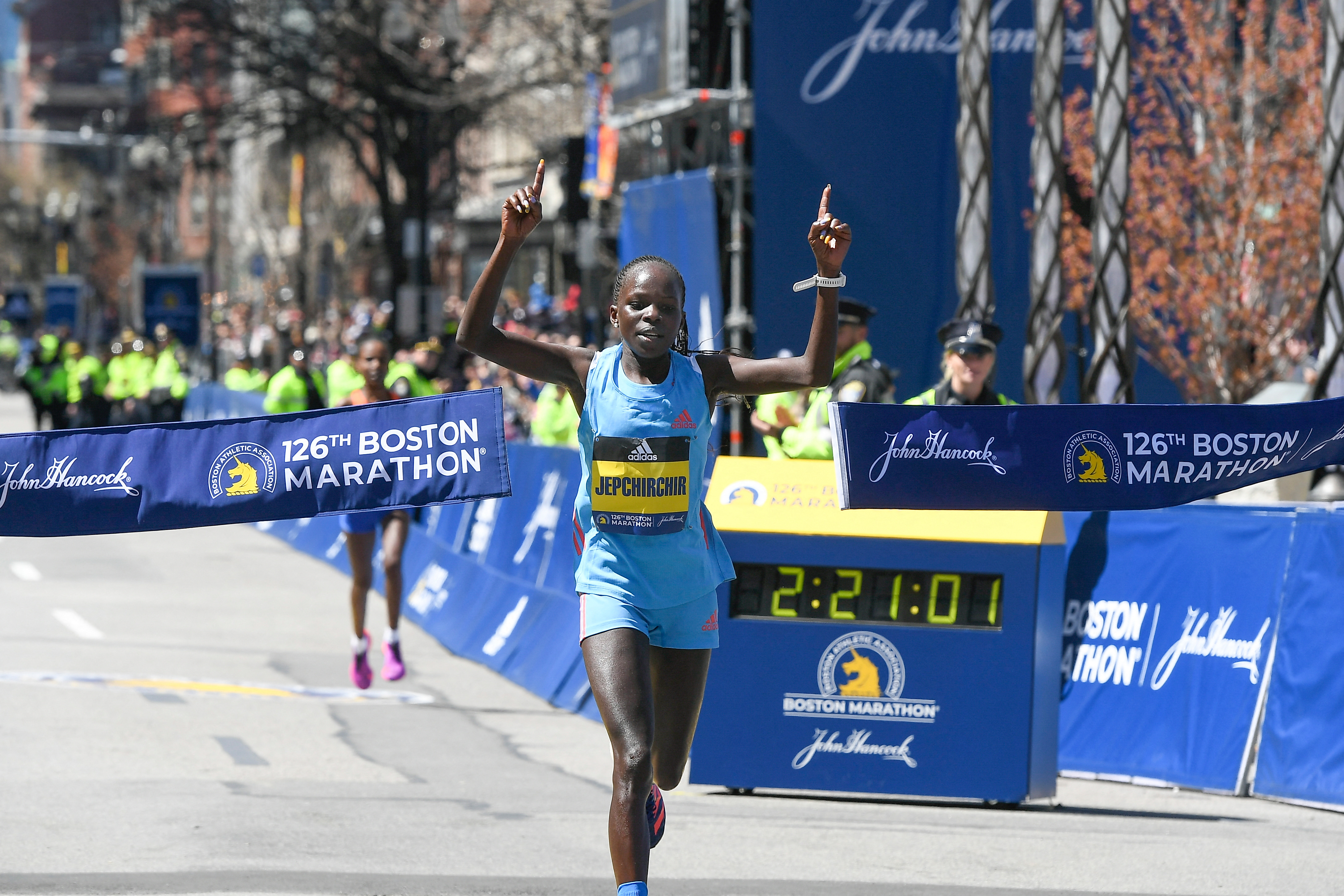 The World Athletics Road Running Championships will make their debut in Riga, Latvia, on Sept. 30-Oct. 1, 2023. The event will incorporate the half marathon championships and also introduced a world 5-kilometer championships.

In another effort to engage with the public, mass races will be held alongside the elite championships to allow recreational runners to be part of a global festival of road running.