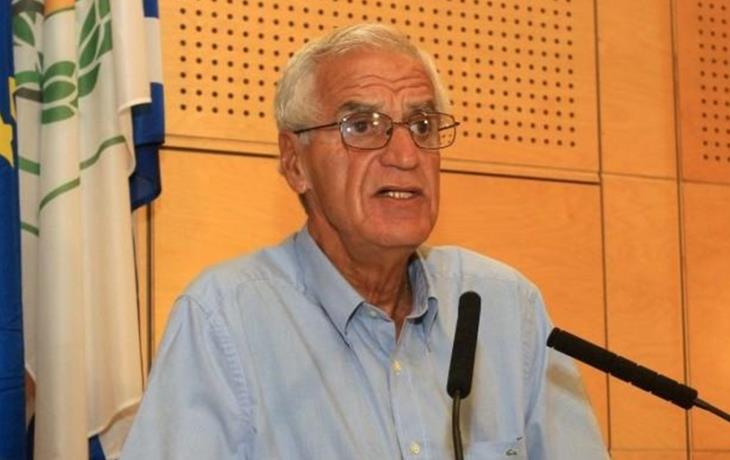 The Cypriot sporting community is mourning the death of former Cyprus Olympic Committee (KOE) president Dinos Michaelides, who passed away this month at the age of 78.

“The family of Cypriot sport and the Olympic movement in Cyprus was saddened by the news of the death of the former president of the Cyprus Olympic Committee, Dinos Michaelides, at the age of 78,” the KOE said in a statement. 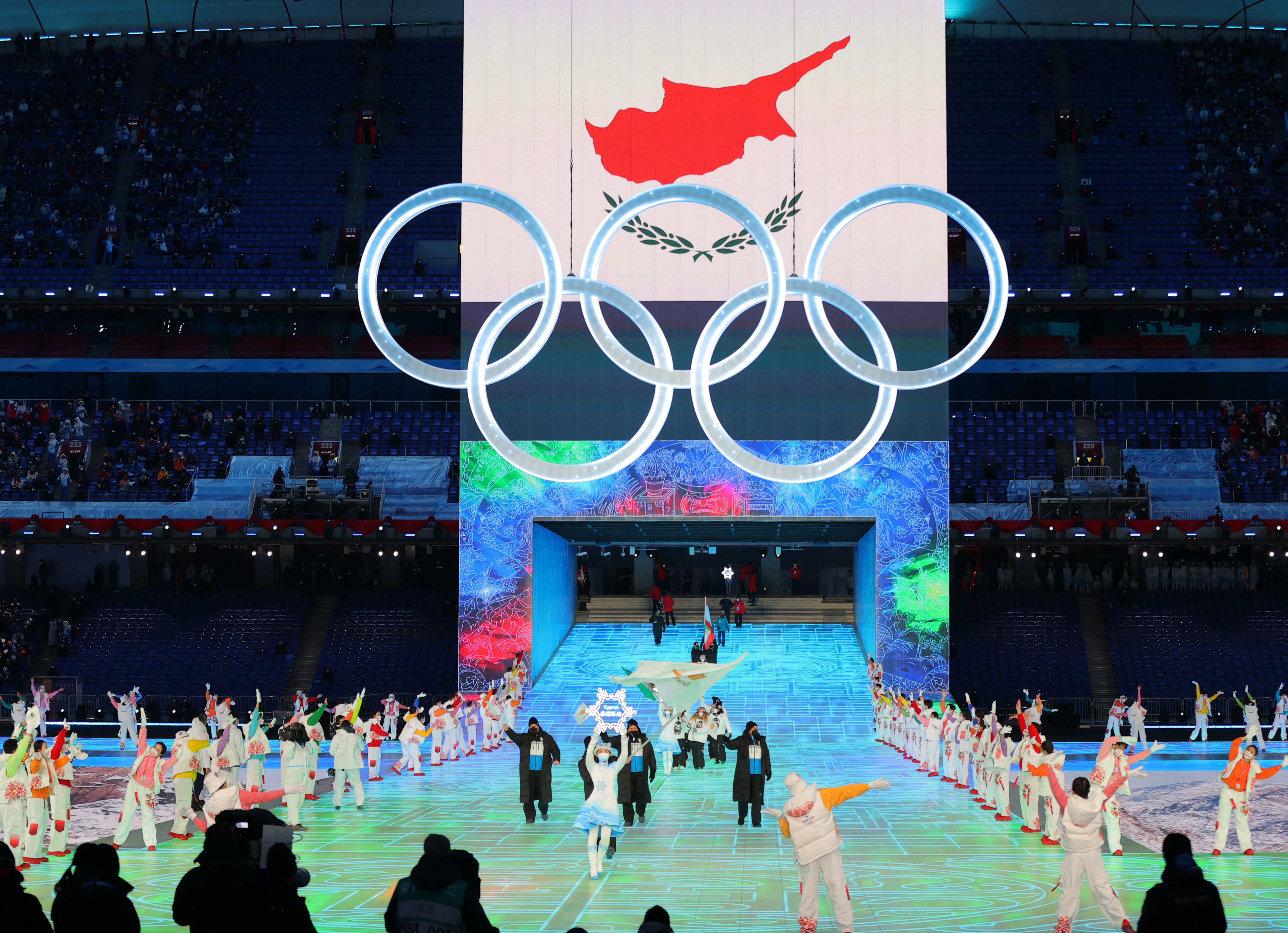 In October 2021 the ICMG honored him with its highest honor by awarding him the Order of Merit to a number of persons for outstanding services to Mediterranean sport.

Michaelides was born in Paphos, Cyprus in 1944, and as a track and field athlete, he was a pancyprian, panhellenic and Balkan champion.