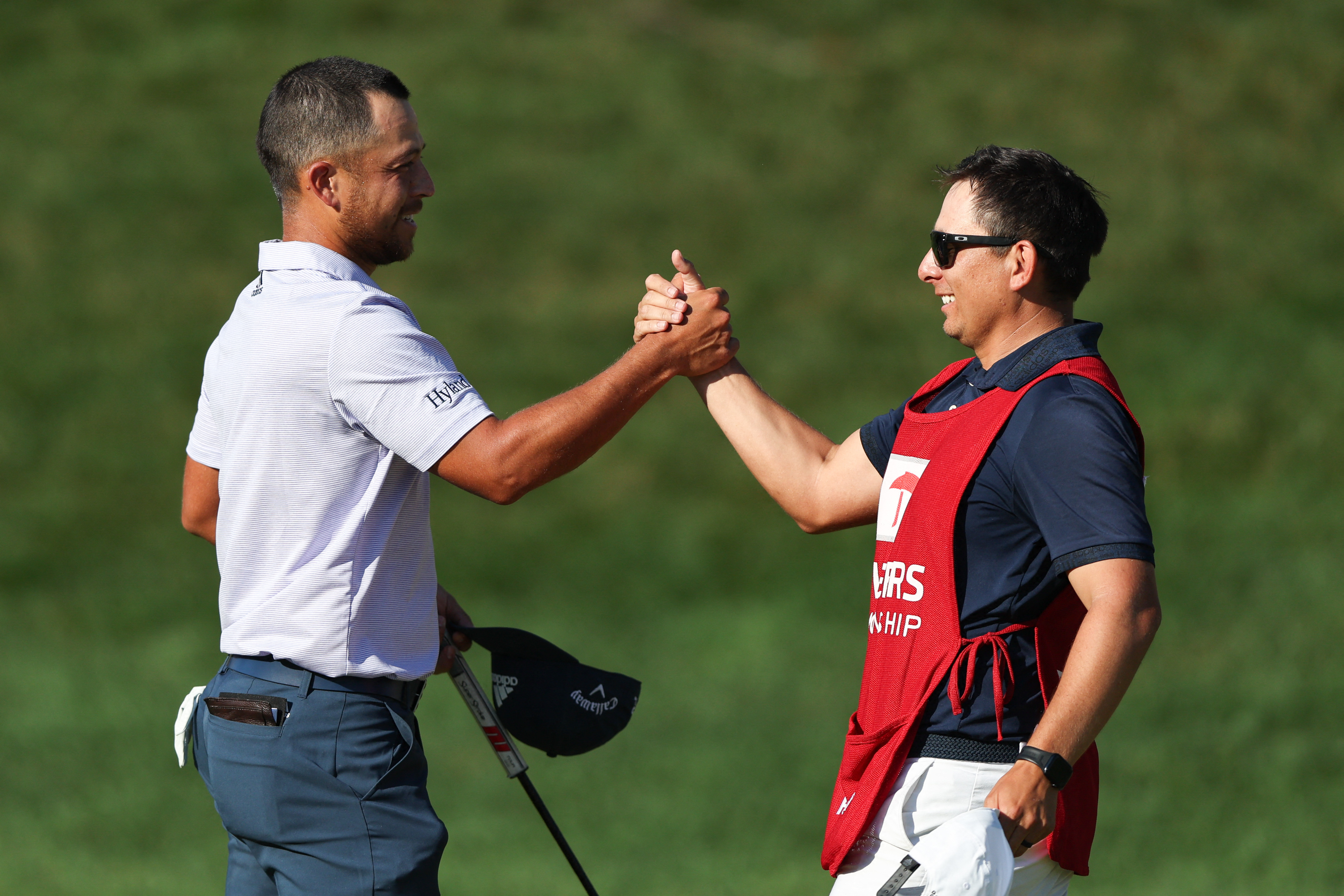 It was the Olympic champion’s sixth career PGA Tour victory, but first in an individual, stroke-play event since January 2019.

Schauffele played with the lead for most of Saturday and Sunday, but the tournament culminated in unexpected, dramatic fashion. He found himself trailing tour rookie Theegala, who was red hot on the closing nine holes with three birdies, by just one shot as he stepped to the 18th tee on Sunday. However, Theegala collapsed on the 72nd hole, whiffing on his ball while trying to exit a fairway bunker, and making a disastrous double bogey. Playing directly behind Theegala, Schauffele then birdied the final hole for a two-shot triumph.

He credited valuable experience gained at the Tokyo Olympics in helping him to stay calm and composed while playing with the lead and navigating a pressure-packed finish.

“To sit there and watch what happened was a bit of a shock obviously and I really had to focus on the task at hand,” Schauffele said, referring to Theegala on 18. “I was just happy to hit that tee shot down in the fairway. 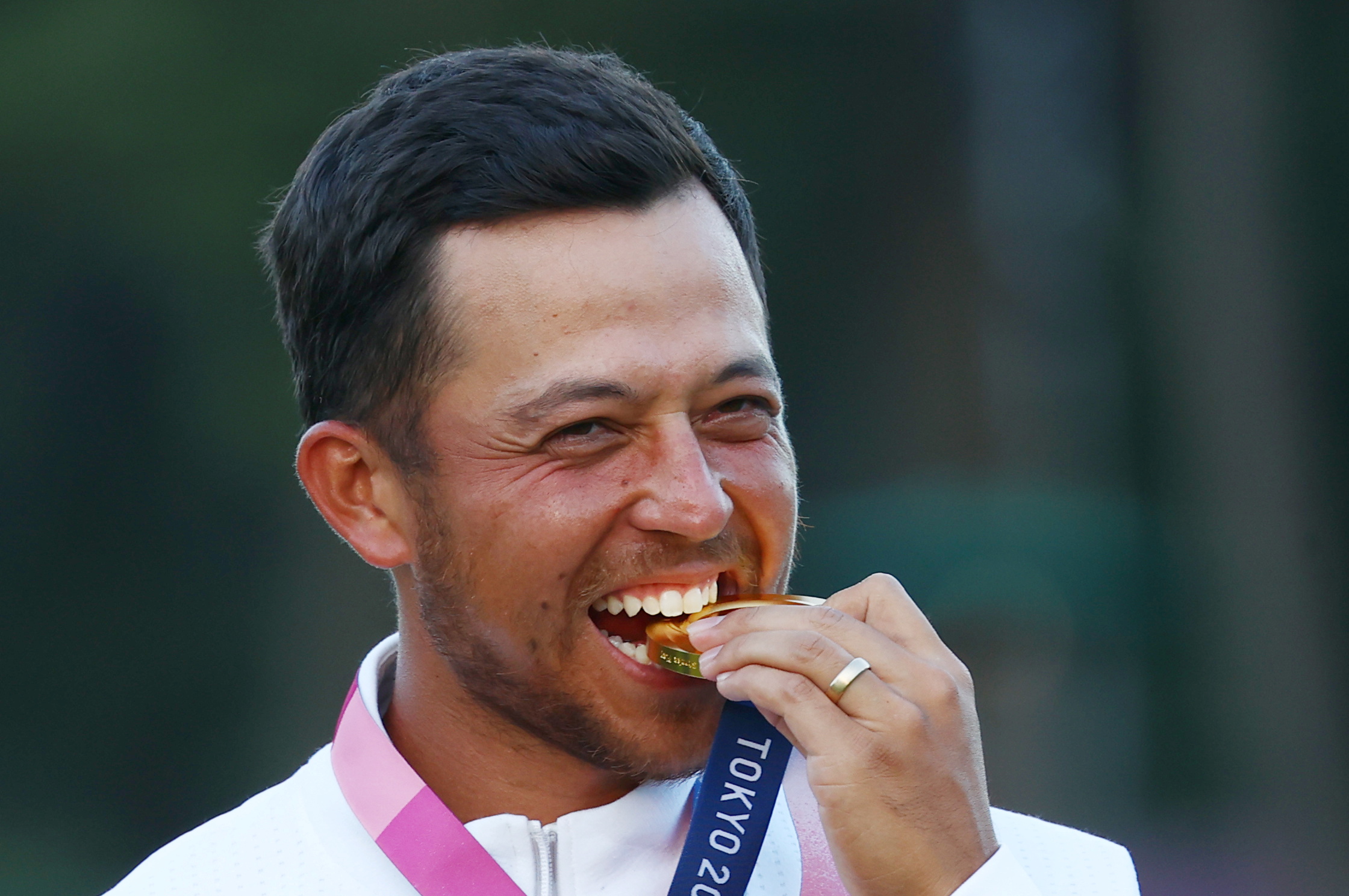 “It feels really good - I only had the Olympics to fall back on, having a lead and closing it,” he said about the victory. “I’ve never done it on the PGA Tour.

“To have that experience from Japan, I really tapped into that today.”

Schauffele entered Sunday’s final round with a precarious one-shot lead ahead of friend and playing partner Patrick Cantlay. The duo had previously teamed up for a tour victory in April, at The Zurich Classic in New Orleans, a rare PGA Tour team event. Cantlay plummeted down the leaderboard on Sunday, while Schauffele used the team event victory, as well as recent difficulties, as added motivation.

“It’s been a year where my shots have been really solid, but I haven’t put in four rounds of golf,” he said. “I was getting a little bit impatient and it paid off in a good way.” 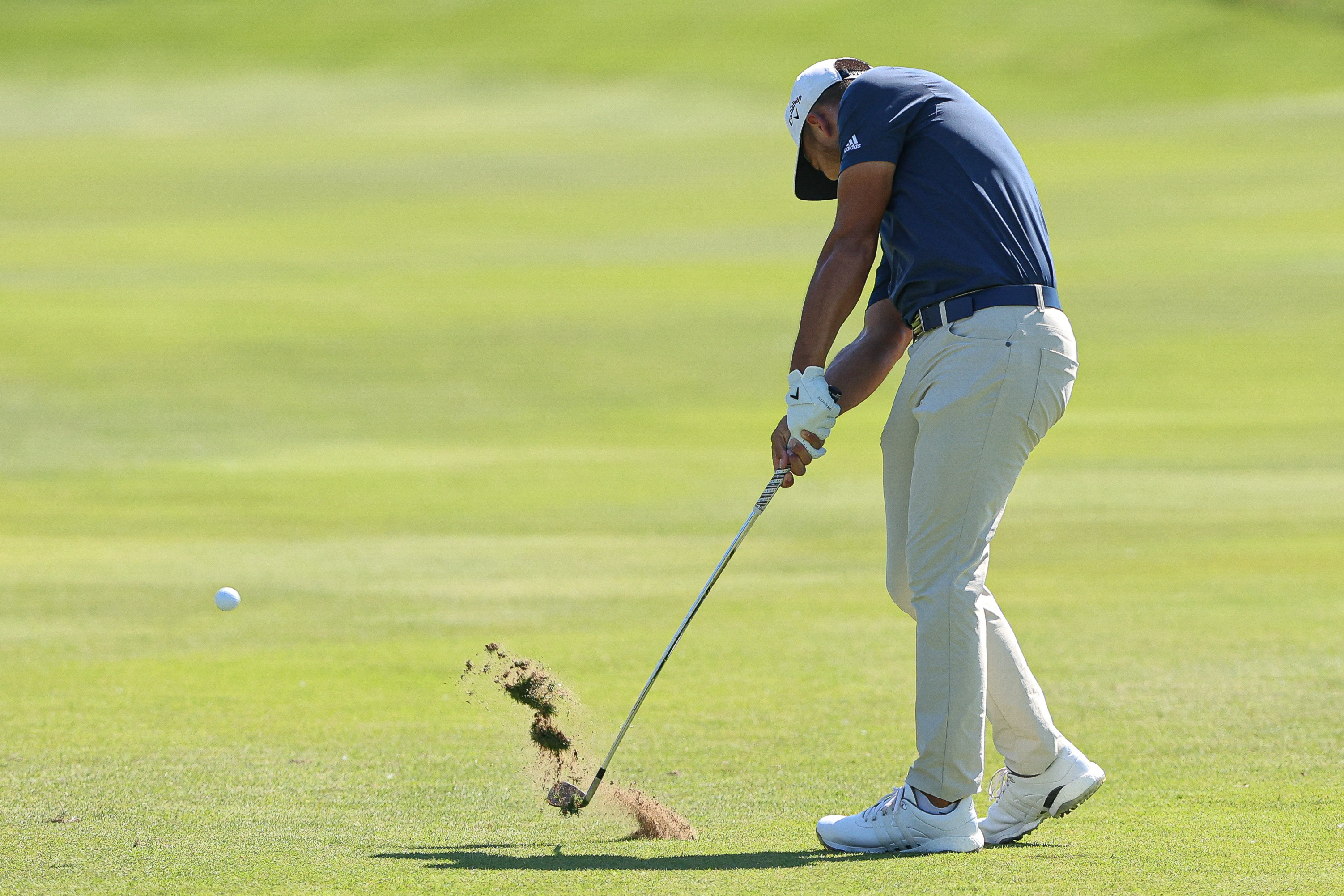 Jun 25, 2022; Cromwell, Connecticut, USA; Xander Schauffele plays a shot from the fairway of the ninth hole during the third round of the Travelers Championship golf tournament. Mandatory Credit: Vincent Carchietta-USA TODAY Sports

Schauffele won his Olympic gold medal at the Kasumigaseki Golf Club in Japan, finishing on top in what was a riveting back nine finale, in which nine golfers were in contention for medals. The former PGA Tour Rookie of the Year sank a pivotal 17th hole birdie putt to hang on to a one-stroke advantage over Rory Sabbatini of Slovakia and become an Olympic champion

The talented Californian golfer became the second U.S. men’s Olympic champion, after Charles Sands, who also won a gold medal at the Paris 1900 Summer Olympics. After Paris and St. Louis 1904, there was a 112-year Olympic hiatus before the sport returned to the Games for Rio 2016.

Schauffele and Rio 2016 champion Justin Rose will both seek to become the first golfer to win both an Olympic gold medal and a Major tournament when they tee it up on the Old Course, at next month’s 150th Open Championship in St. Andrews, Scotland. 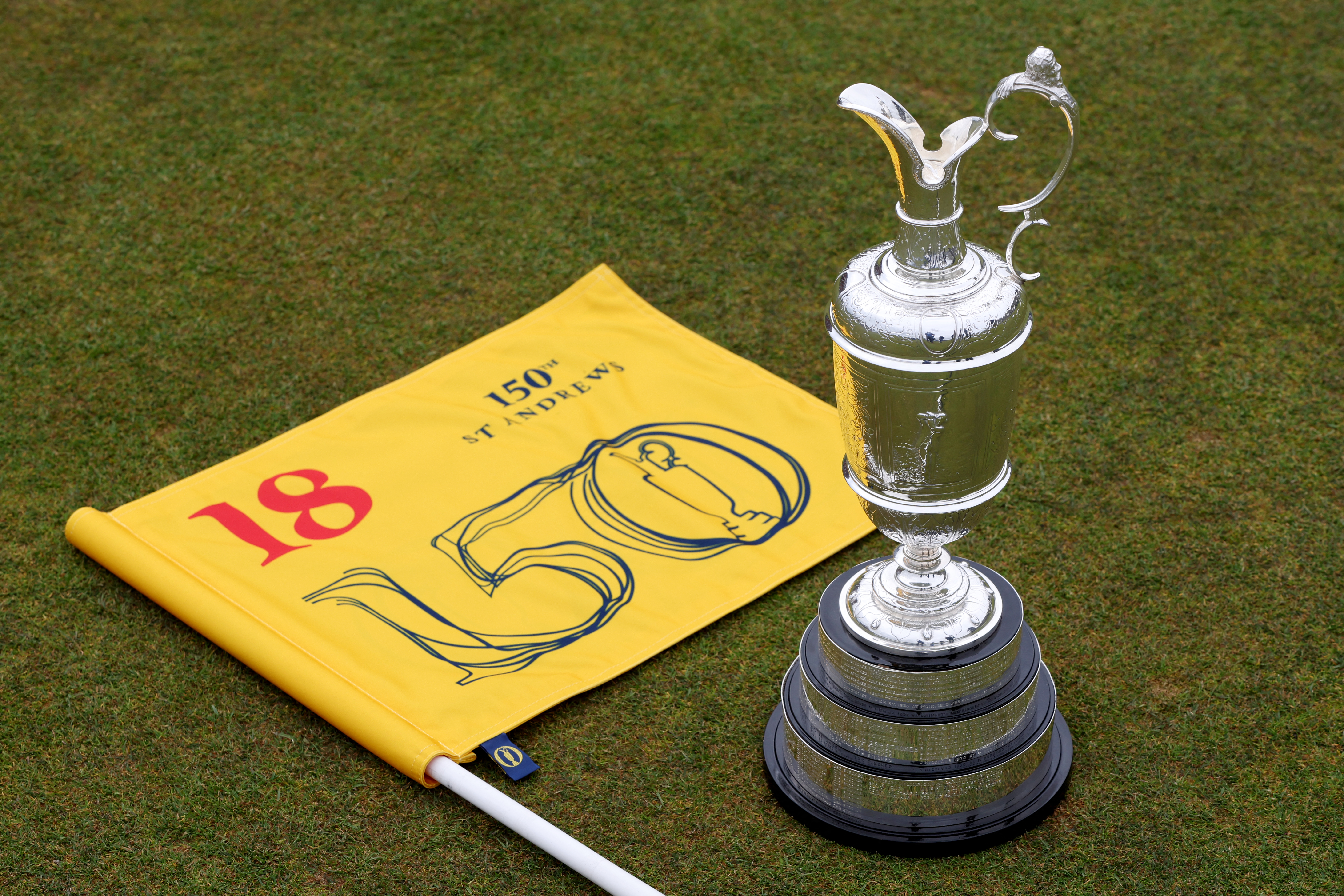 The American has fared well at Major Tournaments, posting top-three finishes, one each at The Masters, U.S. Open and Open Championship, but none since 2019. This season, Schauffele missed the cut at The Masters and could manage no better than a tie for 13th at the PGA Championship and a tie for 14th at the recent U.S. Open near Boston.

Still, Schauffele likes his chances for St. Andrews and moving forward. Asked what is next, he responded: ”To win more. I think in a small way, this was a big win for me mentally.”

But even before focusing on chasing Major tournament victories, Schauffele informs he will first go home and celebrate his one-year wedding anniversary with wife Maya. Obviously, it was a special day for the Olympic champion, on and off the course.