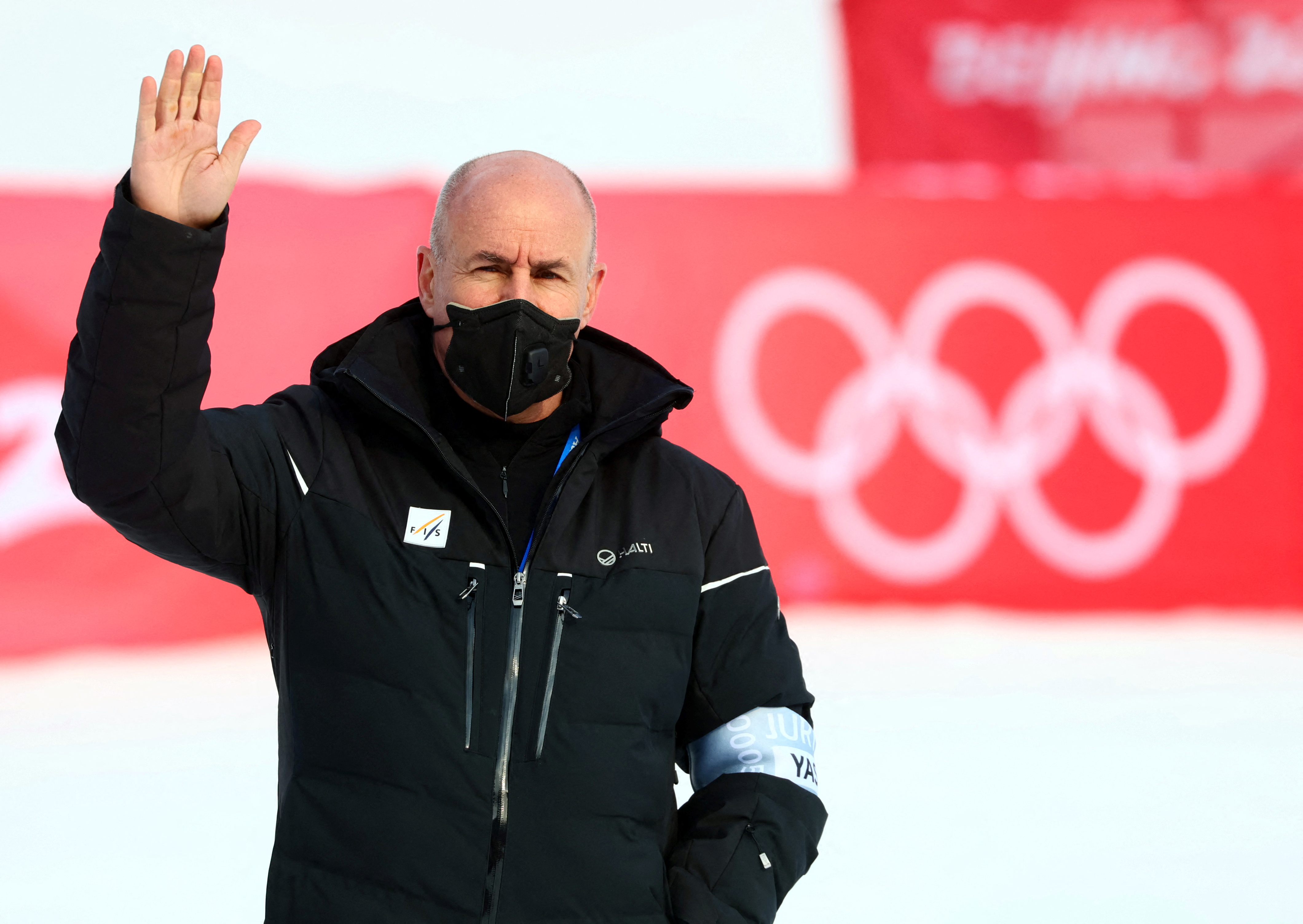 Four National Member Ski Associations are legally challenging the re-election of International Ski Federation (FIS) president Johan Eliasch, which was contested on May 26 at the FIS Congress in Milan.

Eliasch was re-elected for a second term in an election in which delegates from approximately 15 countries walked out of the room prior to the vote. They claimed they should have been granted the option to vote “no” or “abstain” as Eliasch was the lone candidate running. He then received all 70 votes, 100 percent, from the remaining NSA’s, some in attendance in Milan and others casting their votes from afar.

The Austrian, Croatian, German, and Swiss Ski Federations have filed a joint appeal of the validity of the election to the Court of Arbitration for Sport (CAS) contending their motions and democratic principles were ignored by the FIS legal counsel.

The FIS informs they were notified last Friday of the appeal of the four nations which contend that “procedural motions that were obviously formulated according to democratic principles and correctly submitted or brought forward were not admitted by the external FIS legal counsel. For this reason, we have decided to have the proceedings of the FIS Congress 2022 reviewed by CAS as a precautionary measure.”

FIS contends that, so far, no details or request for relief have been presented by the four NSA’s. Additionally, they state that no NSA proposed any other candidate and the incumbent president Eliasch stood for re-election entirely unopposed.

While FIS acknowledges the actions taken by the four NSA’s on May 26 in Milan, they further note the required presence quorum was not compromised, and Eliasch was re-elected with an absolute majority of the votes of all national member associations, including those who left the room and decided not to vote. 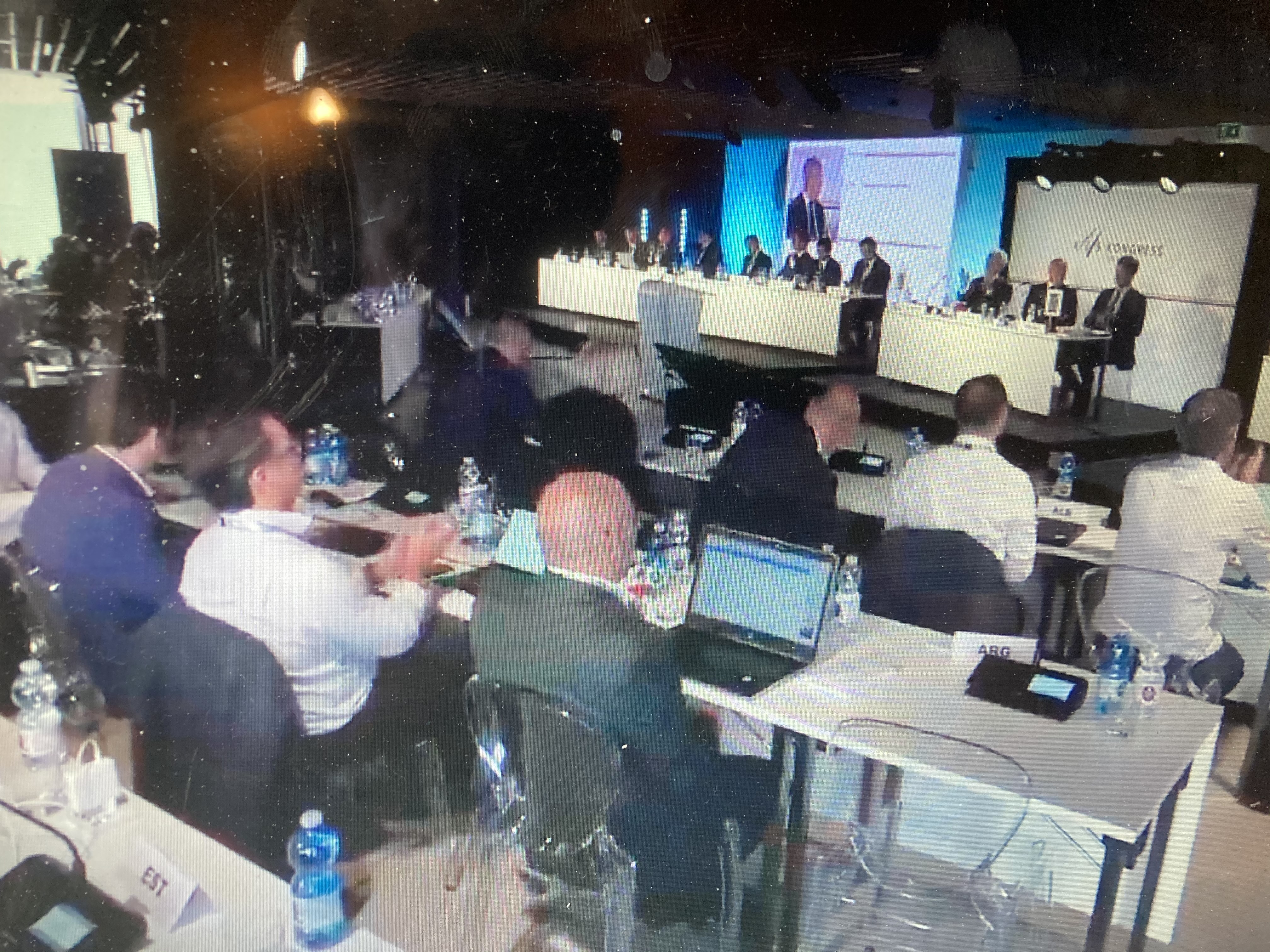 Prior to the virtual secret vote among the NSA’s, Vedran Pavlek of the Croatian Ski Association verbally contended delegates should be permitted to vote “no” or “abstain” in the single candidate election.

FIS legal counsel Stephan Netzle explained this is not the case for an election as opposed to a vote on statutes or taking other decisions.

“According to the democratic process all options should be present to the nations, otherwise those nations are ready to leave the room,” Pavlek threatened, insisting delegates have the right to express their opinion.

Netzle countered: “You cannot by majority say no - it’s not a decision, it’s an election.” A 10-minute break was called to sort matters out.

Upon the Congress being re-adjourned, Netzle, once again advised of the official voting procedure and guidelines, utilizing the LUMI system, while admonishing the Croatian delegate for being out of line. Pavlek and delegates from approximately 15 National Ski Associations dramatically stood up and left the room in protest. The full visual of the protest was not shown on the FIS YouTube Livestream.

A group of leading NSA’s are unhappy with some of Eliasch’s reforms and dramatic changes to the FIS landscape, notably the new president’s proposed “Concorde Agreement” proposal. Potential reforms will effectively centralize the management of all international broadcast and digital media rights, giving FIS additional power, while eliminating longtime FIS partner Infront Sport and Media, which has served as a third-party sales broker. The Austrian Ski Federation is currently the only NSA that oversees sales of all its events, independent of Infront. 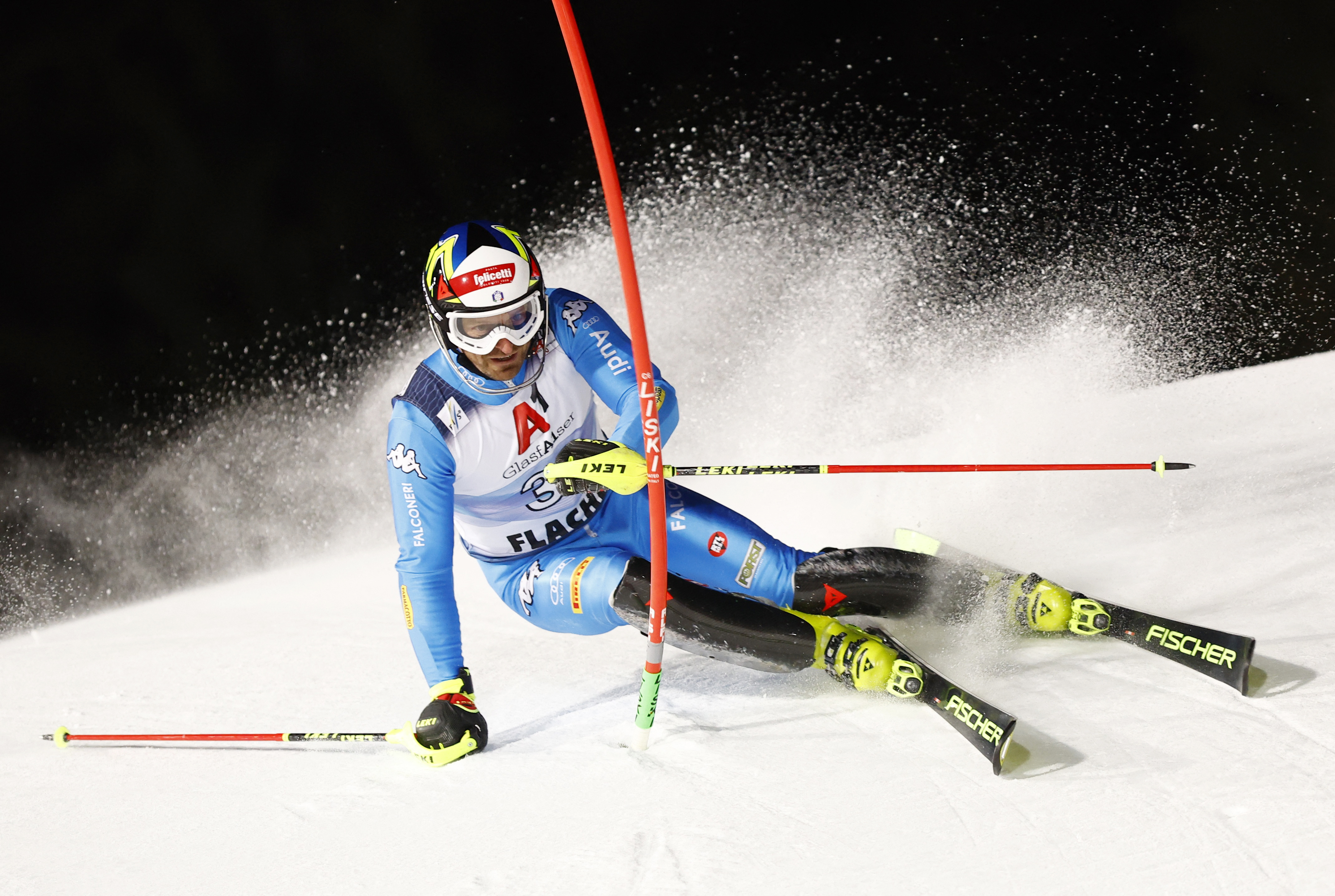 Eliasch, the former chief executive officer of the Head Sports group, who was initially elected to the post in June 2021 after Gian Franco Kasper stepped down, is on course to serve a new, four-year term.

“Let me emphasize – change is not easy and we’re all entitled to our different opinions, but we must remain strong together to get to the next level,” Eliasch said, addressing colleagues, shortly after his re-election at the FIS Congress in Milan last month.

“We need change, we need transformation, we represent 137 nations and our task is that we take control of our destiny again to create the best conditions for all of us,” he said.

In regards to the legal action taken by the four countries, FIS states it is confident the proceedings of the FIS 2022 Congress were held in strict compliance with the FIS Statutes and Swiss law, as confirmed by FIS legal advisors. Furthermore, FIS believe that the allegations put forward by the four National Member Associations are entirely without merit or substance.