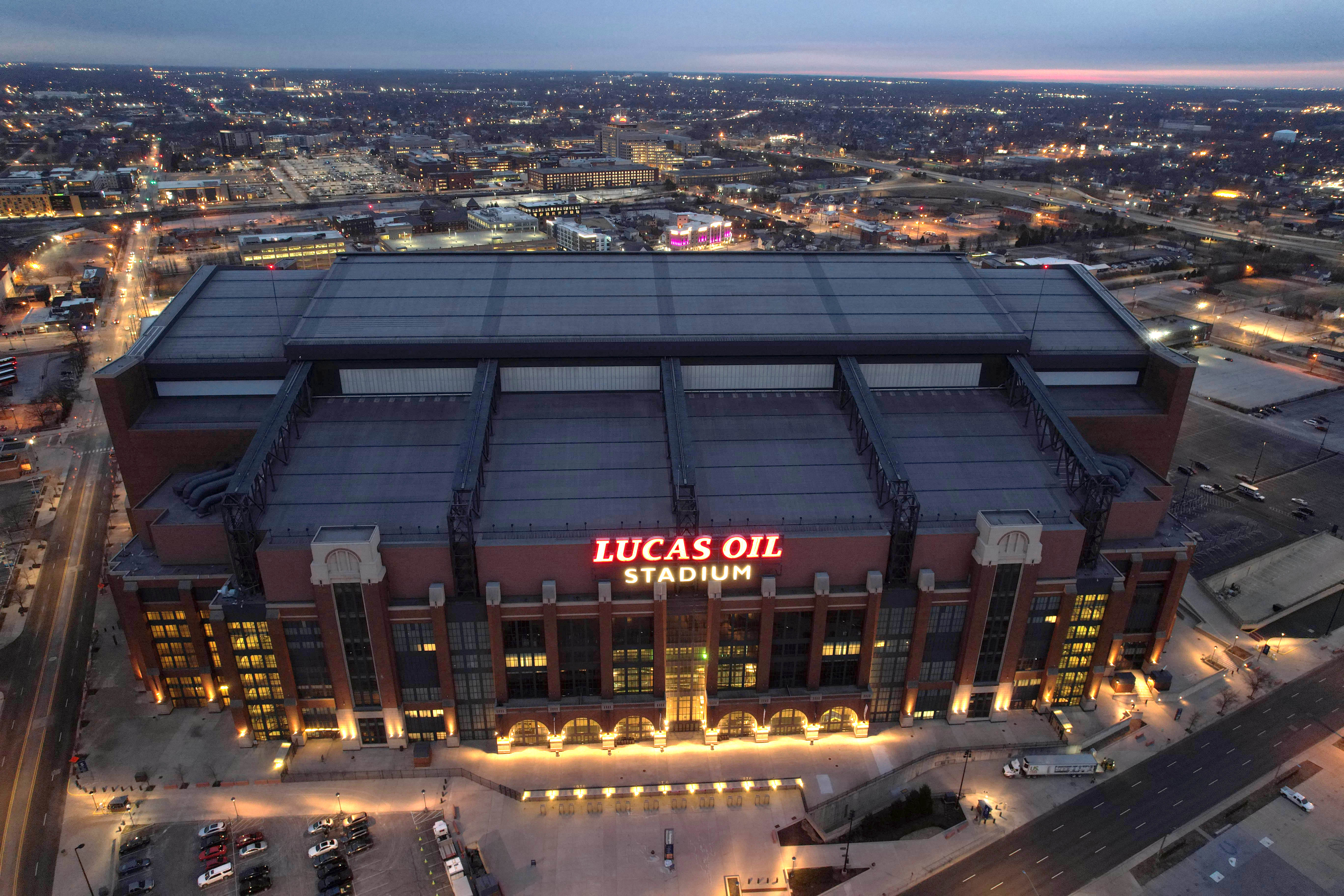 Mar 2, 2022; Indianapolis, IN, USA; A general overall aerial view of Lucas Oil Stadium, the home of the Indianapolis Colts and the site of the 2022 NFL Scouring Combine. Mandatory Credit: Kirby Lee-USA TODAY Sports

The governing body of swimming in the United States, USA Swimming, has announced the dates and qualification times for the Olympic U.S. Team Trials, which will be held in Indianapolis, Indiana, from June 15-23, 2024.

USA Swimming also announced the site of the Olympic trials will be Lucas Oil Stadium, home of the NFL’s Indianapolis Colts.

The trials, which are usually held around 33 days before the start of the Olympic Games, will remain like the previous timeframe which determined the teams in 2016 and 2020.

USA Swimming, also announced the official time standards for the 2024 U.S. Olympic Team Trials. Men’s and women’s time standards to qualify for Team USA continue to get faster. Below are the time standards set for Paris 2024. 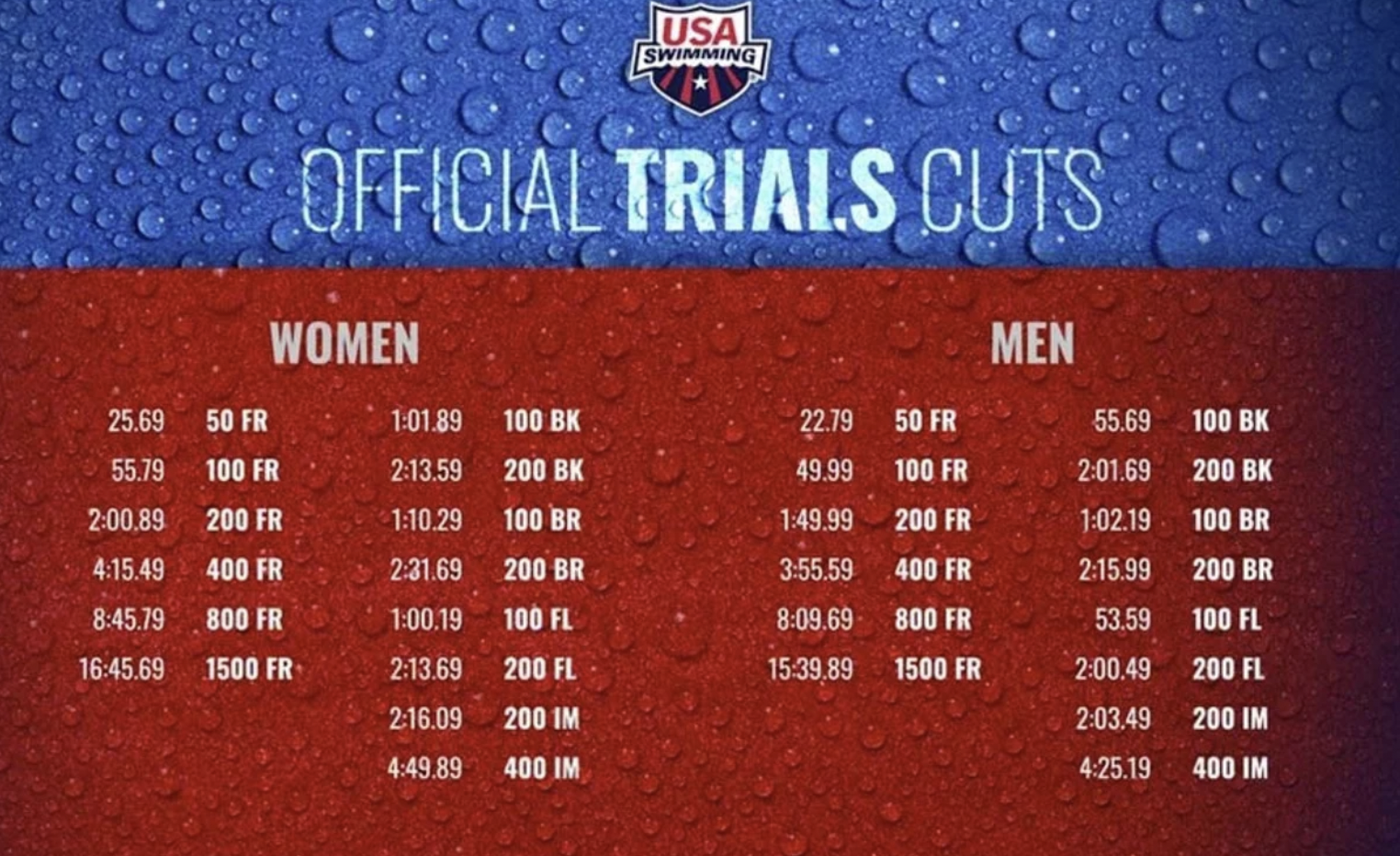 “Having our Olympic Trials time standards available to our swimmers is a big step towards Indianapolis and Paris 2024,” U.S. National Team Managing Director Lindsay Mintenko said. “The drops in time from the 2020 Trials Time Standards are a sign our sport is continuing to get faster across all events and disciplines. We look forward to seeing our nation’s best swimmers compete in Indianapolis in two years and are excited to name the next U.S. Olympic Team.”

This will be the first Olympic trials in Indianapolis since 2000, and the first time the trials are held in a major professional sports team venue. The last four U.S. swimming trials were held in Omaha, Nebraska.