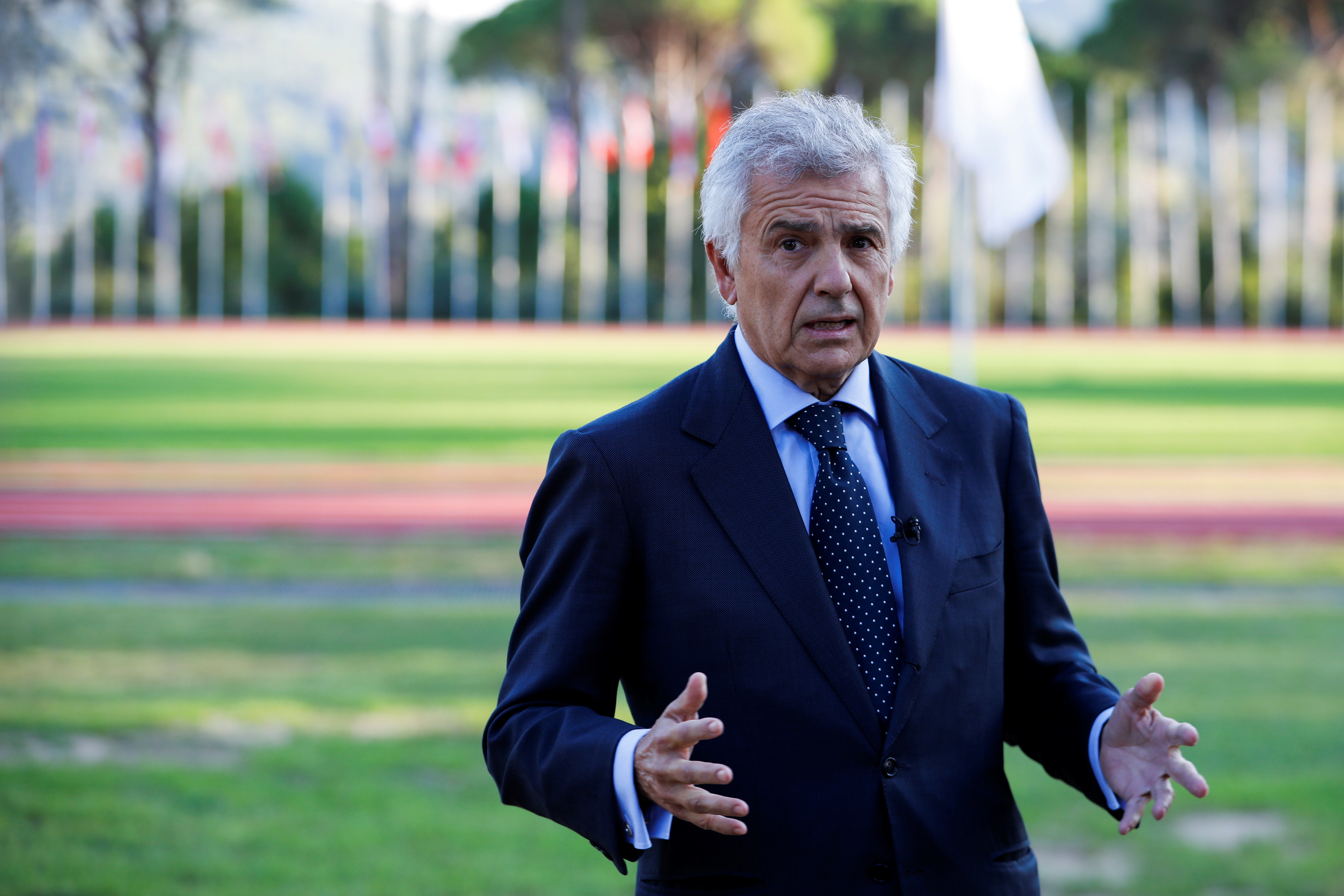 The president of the coordination commission of the International Olympic Committee (IOC) for Beijing 2022, Juan Antonio Samaranch, predicted today that the next winter Games will be “very similar to Tokyo, but even better for the athletes.”

“We have worked very hard with our friends in Beijing, also with the Chinese authorities, to make these Games very safe,” said Samaranch on the second day of the XXV General Assembly that the Association of National Olympic Committees (ANOC) is holding on the Greek island of Crete.

“The quality of the facilities is spectacular and the athletes who have already tried them are very satisfied; we are on the right track,” said Samaranch, on the same day that the Organizing Committee published the first edition of the playbooks.

Until today, a little more than 100 days before the opening of the Games, almost nothing had transcended about the criteria that will mark its development and that had worried a good part of the Olympic community participating in Beijing 2022.

According to the playbooks published and Samaranch confirmed, all participants in the Games and attendees will have to arrive in Beijing vaccinated against covid-19 with two doses and have received the second dose at least 14 days before leaving for the Chinese capital in order to be admitted to the closed loop system, which, as in Tokyo 2020, will rule the Games.

Those who do not meet this criterion will still be able to participate in the Games by keeping a quarantine of 21 days in Beijing.

As in the past Summer Games, Beijing 2022 will implement “strict protocols” for detection of the virus, with testing, tracing and quarantines to stop its transmission in case it is detected. Wearing a mask and minimizing interaction are other recommendations set out in the playbooks. 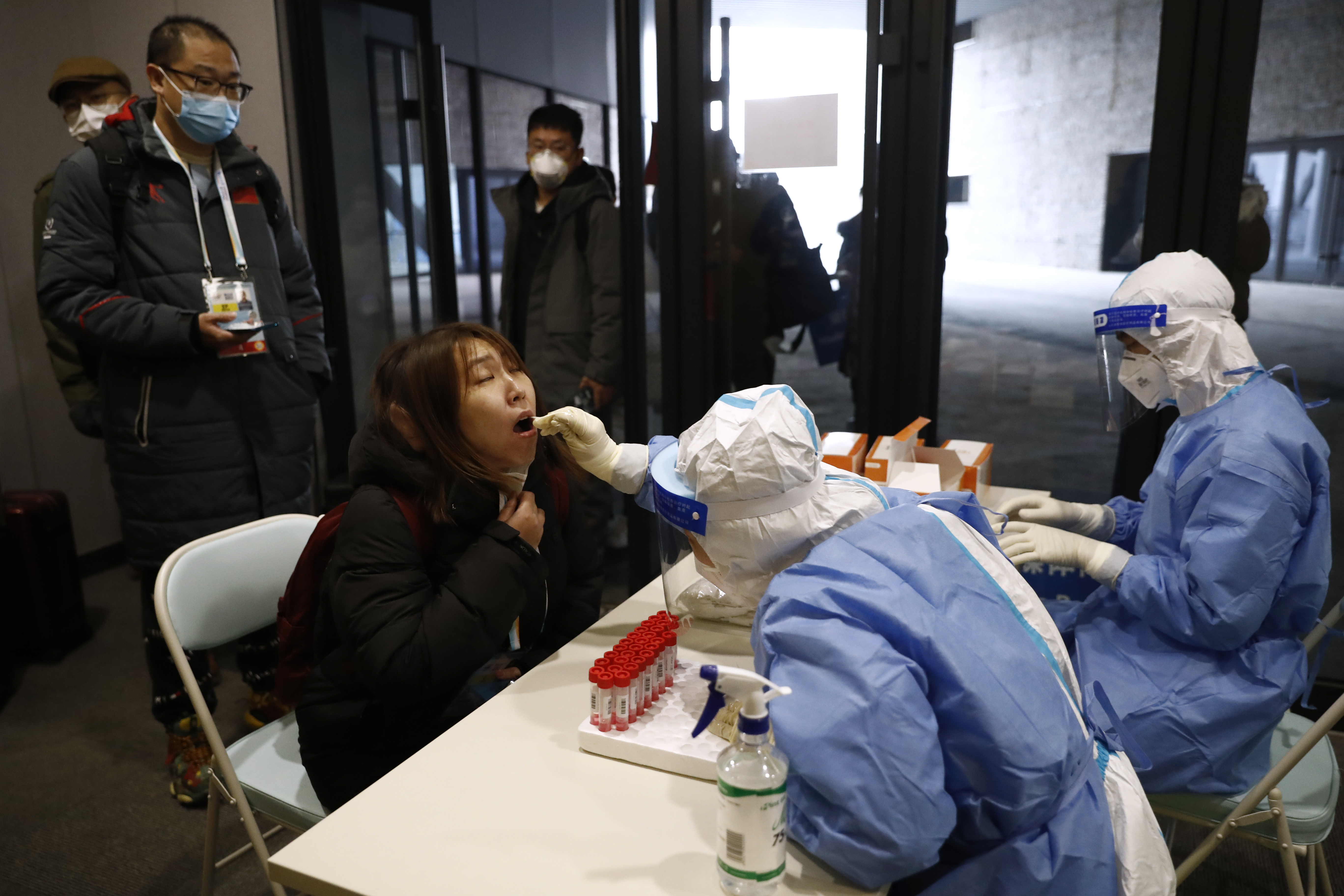 “The Tokyo Games demonstrated how to hold a global event in the midst of a pandemic. They are a model and an example for us,” said Zhang Oian, director general of Beijing 2022′s international relations department. “We hope that all these measures will serve to hold a safer and better Games,” she added, in a virtual presentation that was not without technical and connection problems.

According to Oian, all the venues and infrastructures for the competition are now ready and the services have begun to operate in the test events that are taking place these days. The three Olympic villages have also been delivered, as well as the press center, and other infrastructures are still under construction.

Regarding the public, Samaranch confirmed that the Games will not have spectators from outside China and that the public will be exclusively local. The seating capacity, he said, is still under discussion and will be flexible enough to adapt to current epidemiological conditions.

This is not the only pending issue. Both the president of the Chinese Olympic Committee, Zhang Guannan, and Samaranch admitted, to questions from representatives of the Finnish Olympic Committee, that they have not yet decided on the companies that will be in charge of transporting all the participants in the Games to Beijing.

“It’s a more complex issue than it seems, it involves many players, civil aviation among them, and we have to keep working on it,” Samaranch said.

“When we have all the data on how many people are coming, from where and the dates of arrival and departure, we will offer a solution in 20 days. What is certain is that there will be charters for some committees,” continued the president of the coordination commission.

The members of the Beijing 2022 organizing committee concluded their presentation to their colleagues by recalling the motto of their Games, “Together for a shared future”.

The Hula Report: Winds of Change for ANOC in Crete