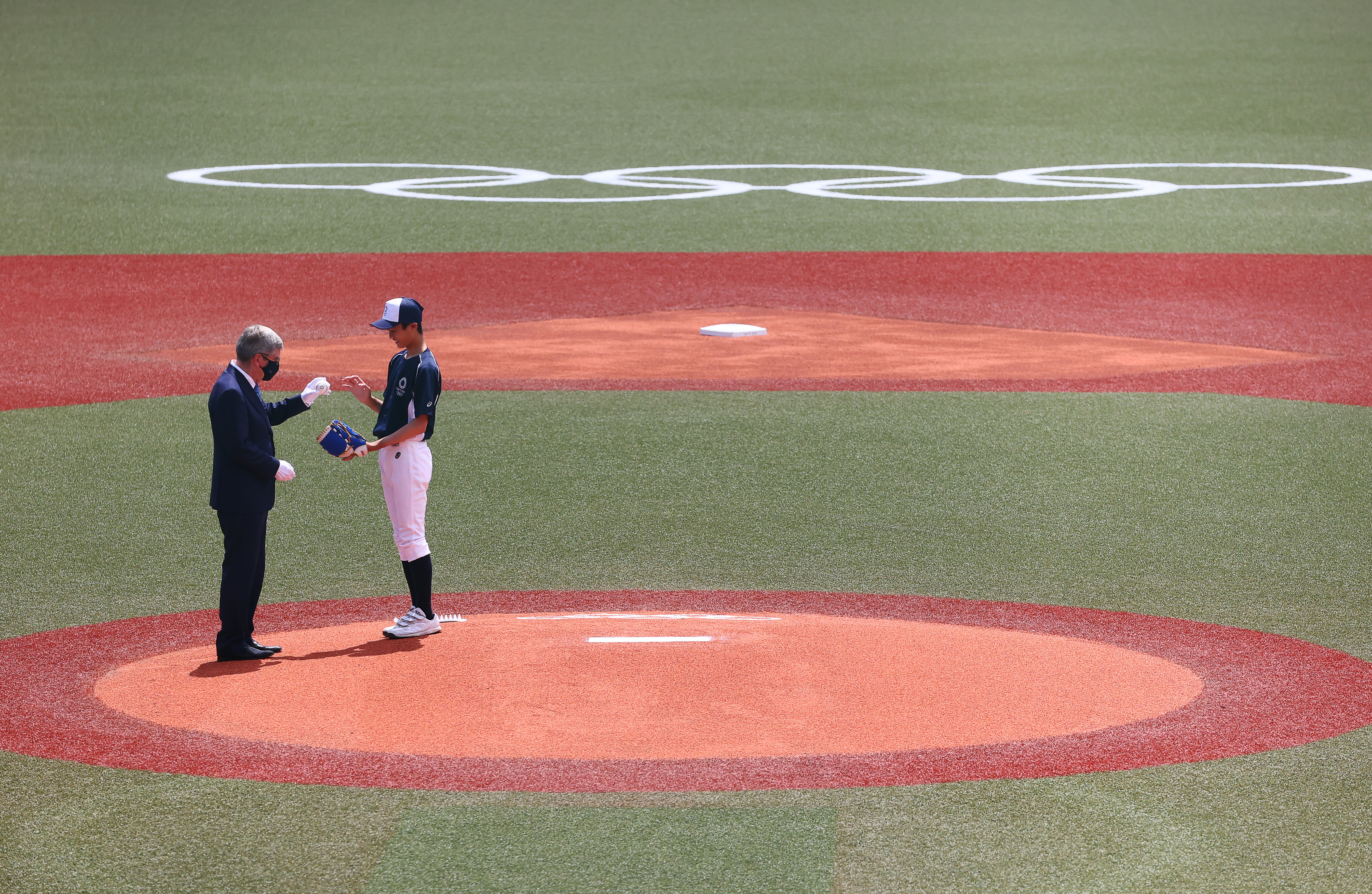 It was perhaps Thomas Bach’s first and last visit to an Olympic baseball game in his capacity as IOC President.

In his aim to be on the stages of all sports in the 17-day Olympic Games program, Bach does not seem likely to return to Fukushima Stadium, though perhaps to baseball, as from tomorrow the games will be in Yokohama.

The German Olympics starter witnessed a spectacular game: in the bottom of the ninth inning, the favorite Japan scored three runs to beat the Dominican Republic 4x3.

Before the start of the game, Bach went down to the Fukushima Azuma field to share the first pitch ceremony with Japanese baseball legend Sadaharu Oh, Tokyo organizing committee president Seiko Hashimoto and the president of the World Baseball and Softball Confederation, Italian Riccardo Fraccari.

A baseball player from a high school in the region was in charge of throwing out the first ball. Bach, wearing white gloves on both hands, gave a sporty fist salute to the young student.

The players from both teams immediately took to the field. 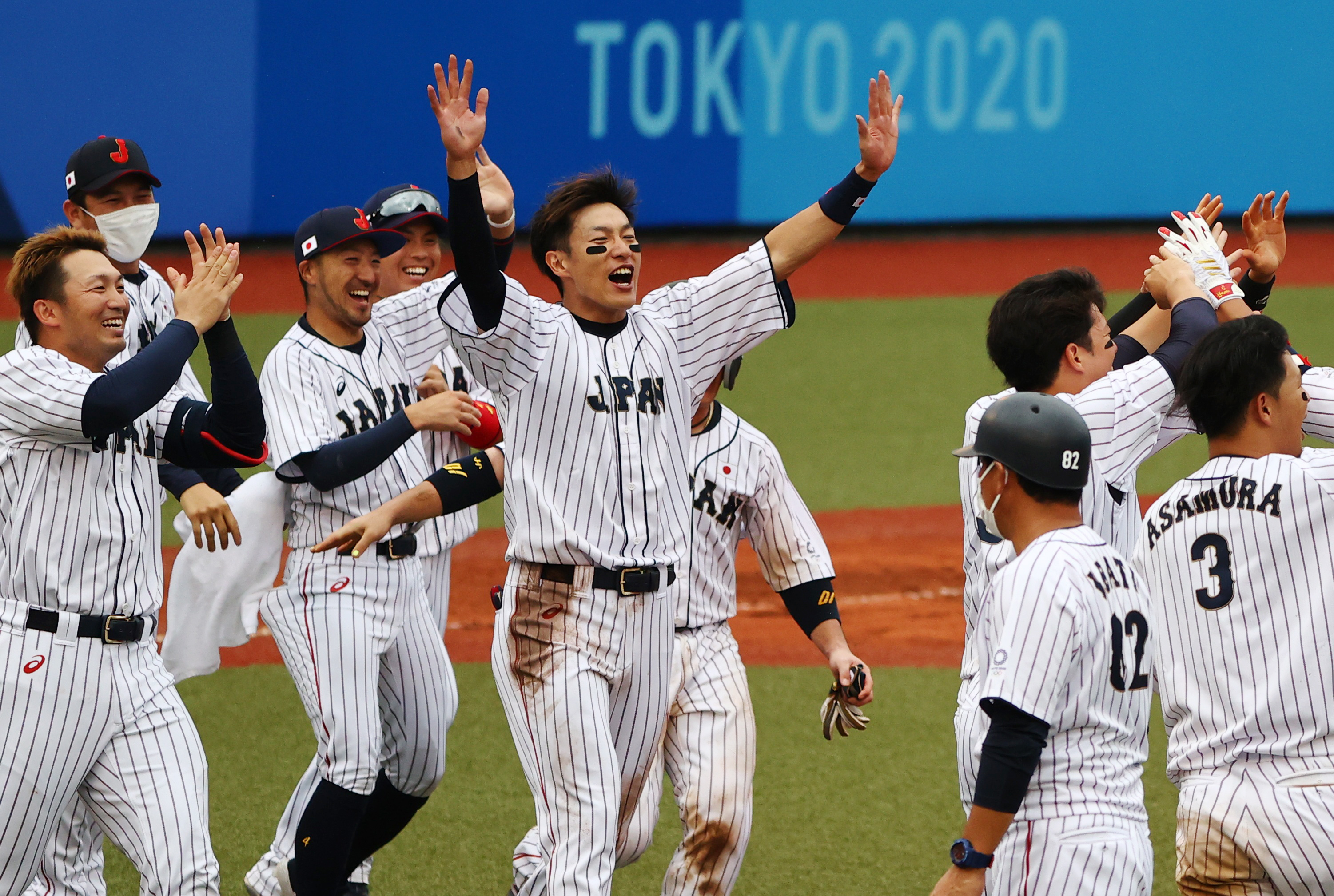 On this same stage, the day before, Japan had reaffirmed its women’s softball title achieved in Beijing 2008, by beating the United States 2x0.

The Italian Fraccari, on behalf of the WBSC, said in a tweet that he was “very proud” of the Olympic leader’s visit.

Bach’s presence carried a strong symbolism: the decision to host softball and baseball games in Fukushima, some 260 kilometers from Tokyo, was intended to show that the region as a whole has recovered from the tragedy of March 11, 2011.

On that day, a magnitude 9.0 earthquake triggered a tsunami that destroyed large parts of Japan’s northeast coast, killed more than 18,000 people, flattened cities and caused a major accident at the Fukushima Daiichi nuclear power plant. Thousands of people fled their homes

About 36,000 evacuees, especially those who lived near the damaged nuclear plant, have not yet been able to return home, although radiation levels have dropped to safe levels in most of the area now, according to scientific reports.

The voice of “play ball” forty miles from the site of the worst nuclear disaster since Chernobyl would contribute to the message of the “Recovery Games” and send the message that the nuclear crisis was under control.

But another unforeseen crisis, the health crisis due to a global pandemic, forced a change in plans and countermeasures, including the most traumatic: playing without an audience.

Despite this, the local authorities, like Bach and Fraccari, hope that the recovery of Fukushima Prefecture has been noticed through television broadcasts and the Olympic spirit, even if there are no spectators in the stadium and the new wave of coronavirus is worrying more and more every day.

In Fukushima, softball and baseball marked their return to the Olympic program, 13 years after their last appearance. And although the Parisians preferred the so-called “urban sports” instead, they hope to return for Los Angeles in 2028.

This Wednesday, the Dominicans, who return to the Olympic scene after their only appearance in Barcelona 92, let slip a victory in the last minute that already seemed consummated. 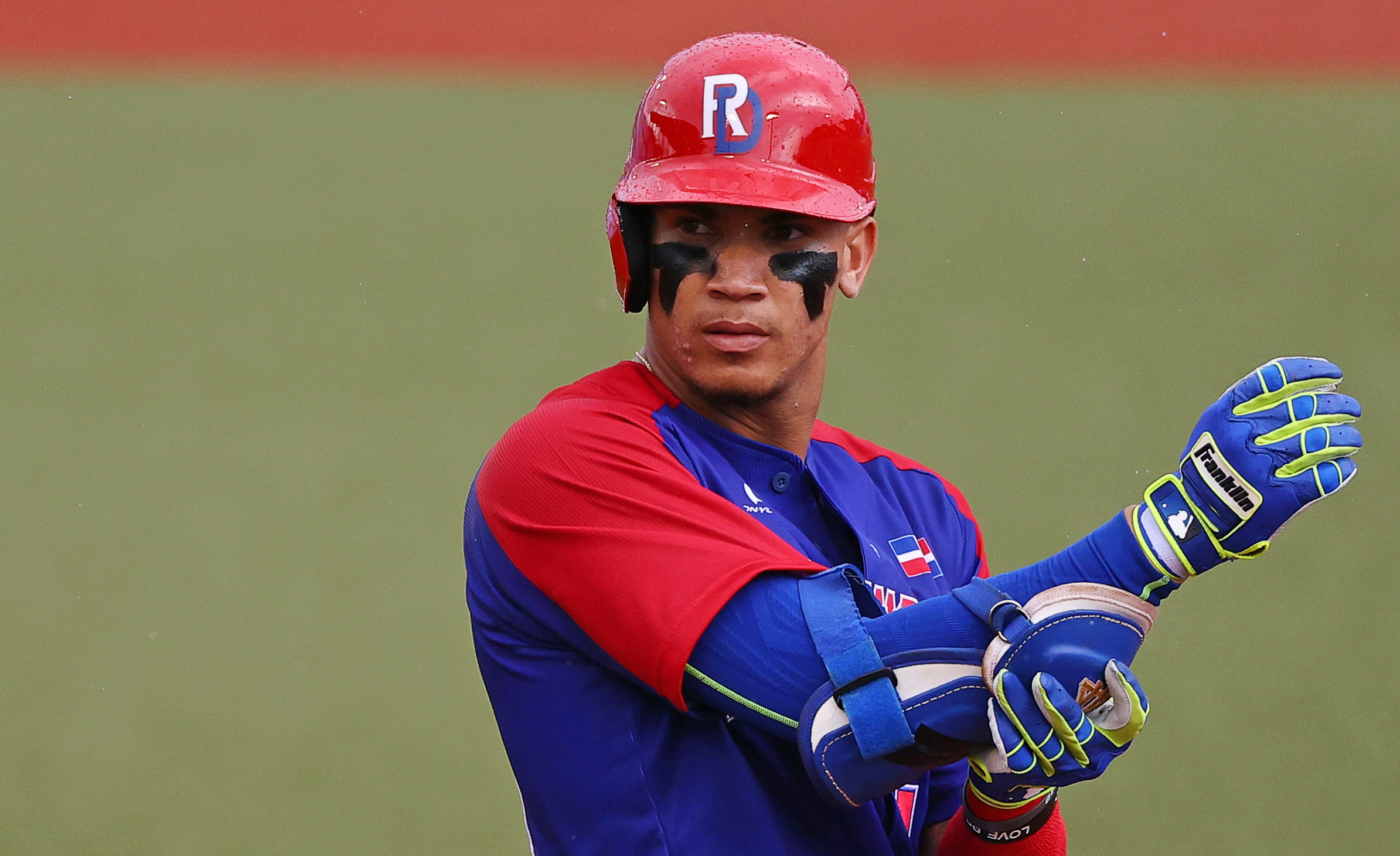 But the format of the tournament does not confirm that defeats in the group stage are definitive for the aspirations of the six teams, divided into two groups of three. Japan, Mexico and the Dominican Republic make up one group, while the United States, Israel and South Korea make up the other.

Baseball is the most popular team sport in Japan, which managed to summon its main professional stars to play at home with a single purpose: to win the gold medal for the first time.

The Japanese won the baseball tournament at the 1984 Los Angeles Games, when the sport was not part of the official Olympic program. From 1992 to 2008 they have won one silver medal and two bronze medals.

How did Samaranch live the day of the Atlanta 96 bombing?