President Trump opened two days of diplomacy at the Group of 20 summit in Argentina on Friday after his abrupt decision to cancel a meeting with Russian President Vladimir Putin overshadowed the proceedings before they even started.

Trump was greeted warmly at the Casa Rosada by Argentine President Mauricio Macri, a longtime business acquaintance. Posing for photos in the gilded Salón Blanco, Trump spoke about their longtime personal relationship and said they would discuss trade, military purchases and other issues.

"We've known each other a long while," Trump said, noting he worked with Macri's father on real estate developments. The businessman-turned-politician joked that when he and Macri first met they'd never have imagined their future roles on the world stage.

Macri is hosting the summit as he struggles with problems at home. He is trying to halt economic turmoil that has caused the steep depreciation of the Argentine peso.

Trump, who arrived in Buenos Aires late Thursday, barreled into the two-day meeting by announcing via Twitter that he was canceling on Putin over Russia's seizure of Ukrainian vessels. His agenda Friday also includes meetings with the leaders of Japan and India, the signing of a revamped trade deal with Canada and Mexico, as well as a number of heavily choreographed group activities for the gathering of leaders of rich and developing nations.

Trump tweeted after his arrival: "Arrived in Argentina with a very busy two days planned. Important meetings scheduled throughout. Our great Country is extremely well represented. Will be very productive!"

The signing of the U.S.-Mexico-Canada agreement, or USMCA as Trump refers to it, comes a day before Mexican President Enrique Pena Nieto's successor is set to be sworn in to office.

After the three countries' leaders sign the pact, it must be ratified by their respective legislatures. That could prove to be a difficult task in the United States, especially now that Democrats — instead of Trump's Republicans — will control the House of Representatives come January. Already Democrats and their allies in the labor movement are demanding changes to the agreement.

With his "America First" approach, general distaste for multinational deals and habit of insulting allies, Trump typically gets a mixed reception at global gatherings. Coming into this G-20, he faces a series of diplomatic challenges — most notably whether he can strike an agreement with Chinese President Xi Jinping to ease trade tensions that have rattled financial markets.

Trump's working dinner with Xi is set for Saturday evening. The American president was originally supposed to see Putin that day as well.

The president canceled on Putin not long after his former lawyer, Michael Cohen, revealed he had lied to Congress to cover up that he was negotiating a real estate deal in Moscow on Trump's behalf during the Republican presidential primary in 2016. The news ensured any meeting with Putin would have put a spotlight on the special counsel's investigation into whether the Trump campaign colluded with Moscow during the campaign. Trump has denied any wrongdoing.

Trump showed that the Russia investigation was testing his ability to stay focused on summit business after he blasted the investigation in a fresh tweet on Friday, again calling it a "Witch Hunt!"

One looming question is whether Trump will have a run-in with Saudi Arabian Crown Prince Mohammed bin Salman amid global dismay over the murder of Saudi journalist Jamal Khashoggi. U.S. intelligence officials have concluded that the Saudi crown prince must have at least known of the plot to kill Khashoggi, who was critical of the Saudi royal family. Lawmakers in both parties have called on Trump to at least avoid the young heir apparent as punishment.

But Trump publicly announced his decision to effectively give the prince a pass in the name of "America First," making vastly exaggerated claims of Saudi military contracts and investments in the United States. The president also views Saudi Arabia as a vital counterbalance to Iranian influence in the Middle East.

Asked Thursday why the two had no meeting scheduled, Trump said: "I would have met with him but we didn't set that one up."

Trump has repeatedly rankled allies and has played a largely disruptive role on the world stage. He has slapped tariffs on the European Union, pulled the U.S. out of the landmark Paris Climate Accord and the Iran nuclear deal and suggested he might be willing to pull the U.S. out of NATO if member countries don't significantly boost their defense spending. 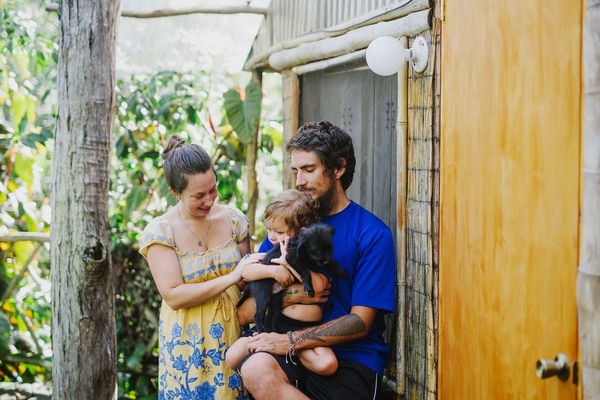 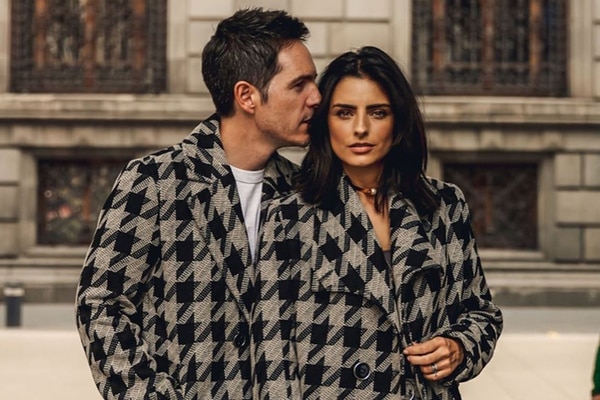 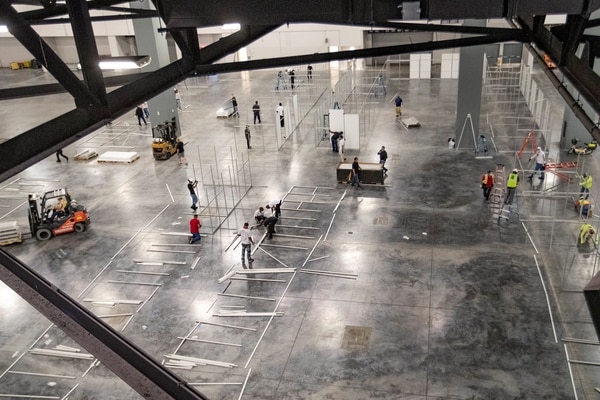 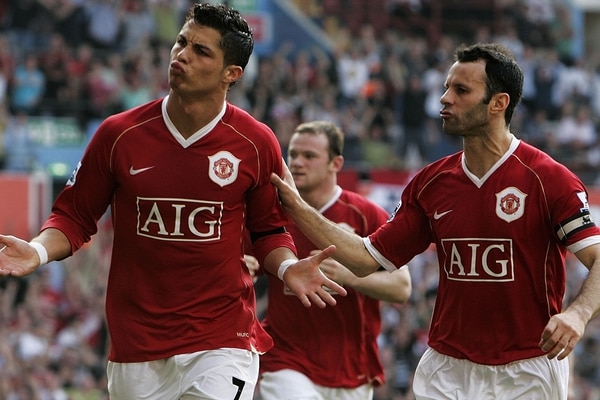 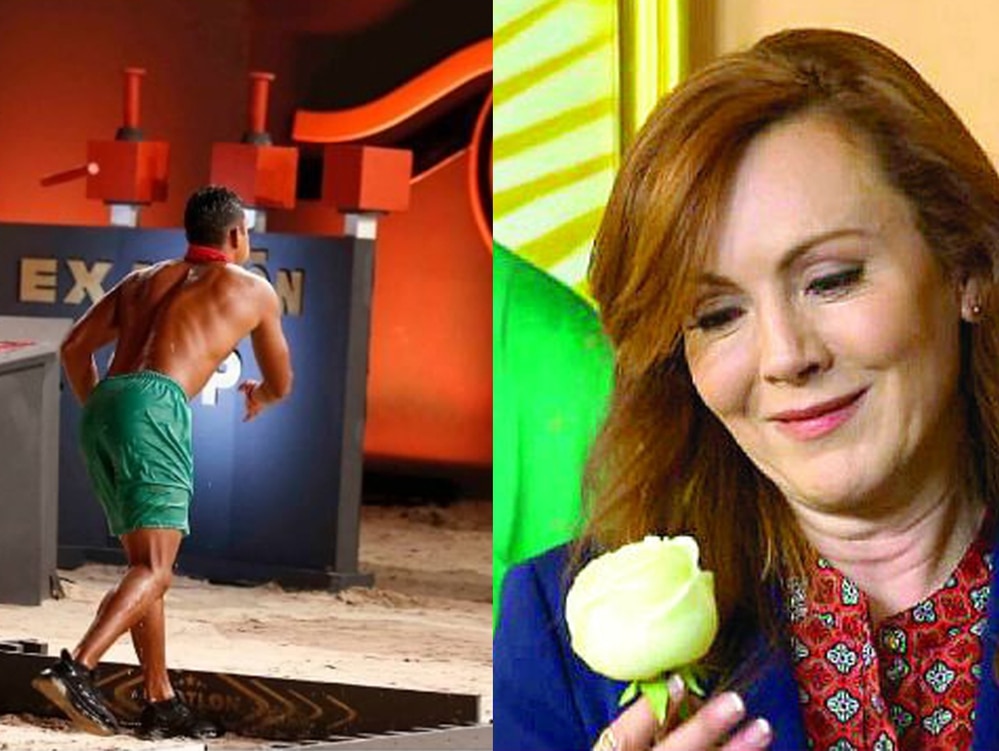 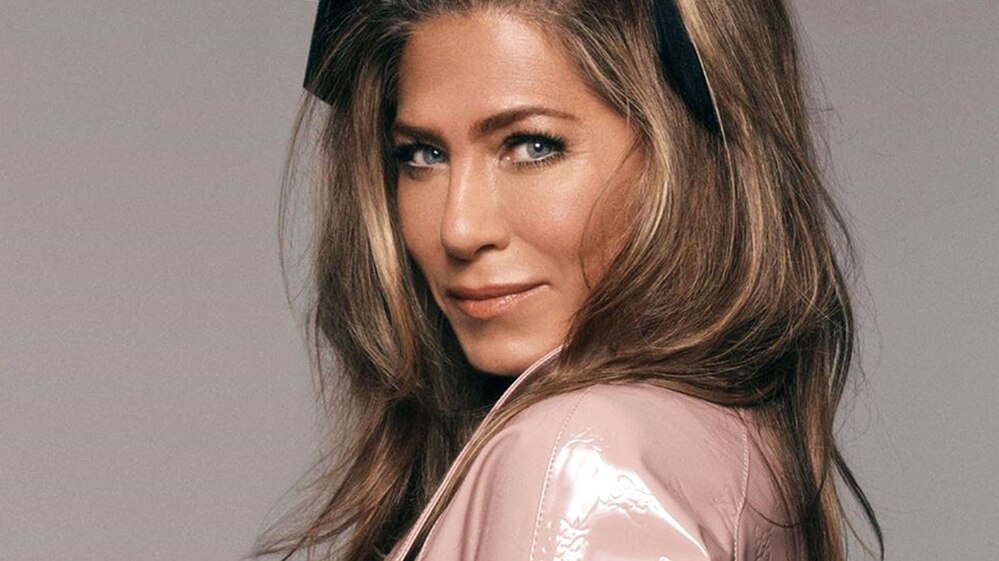 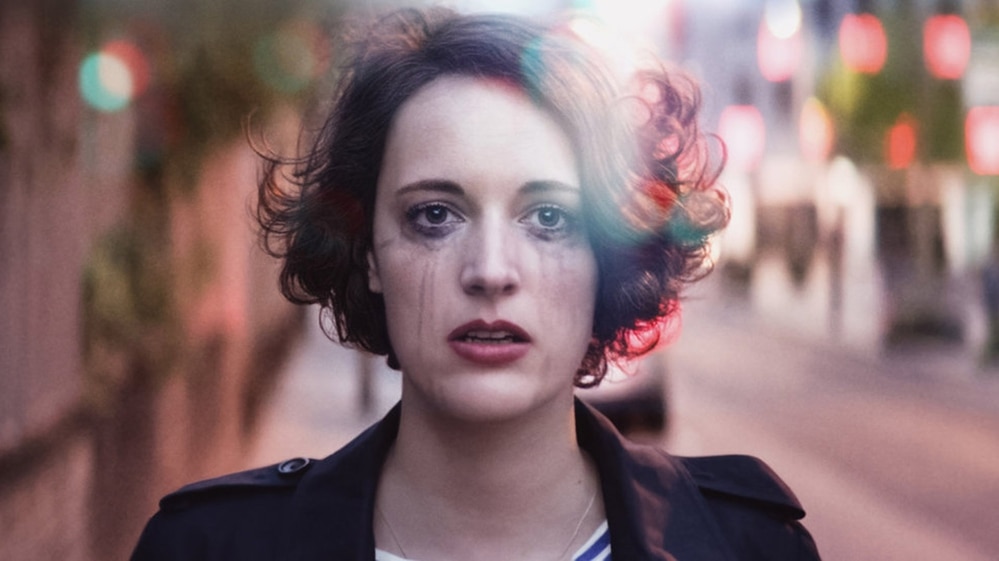 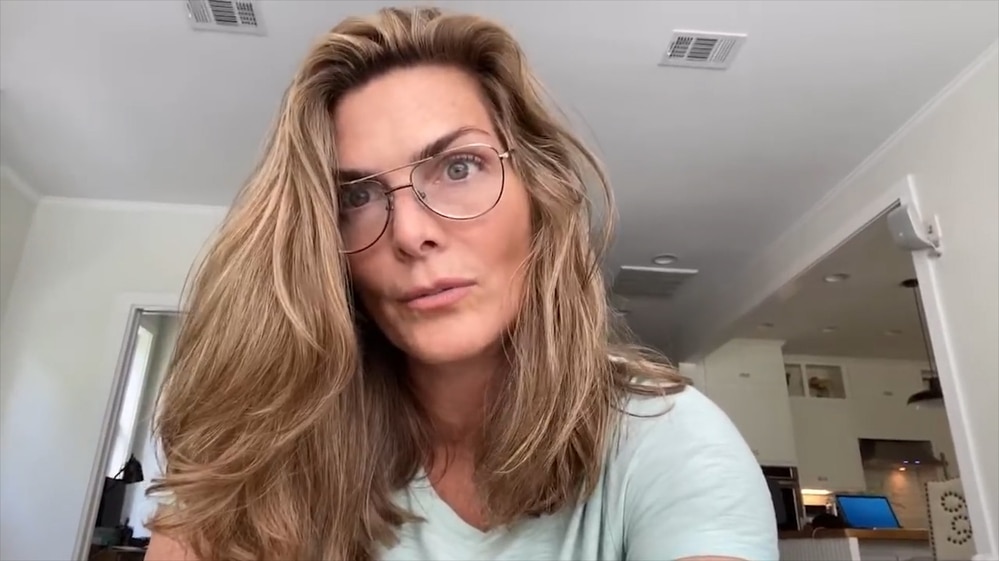 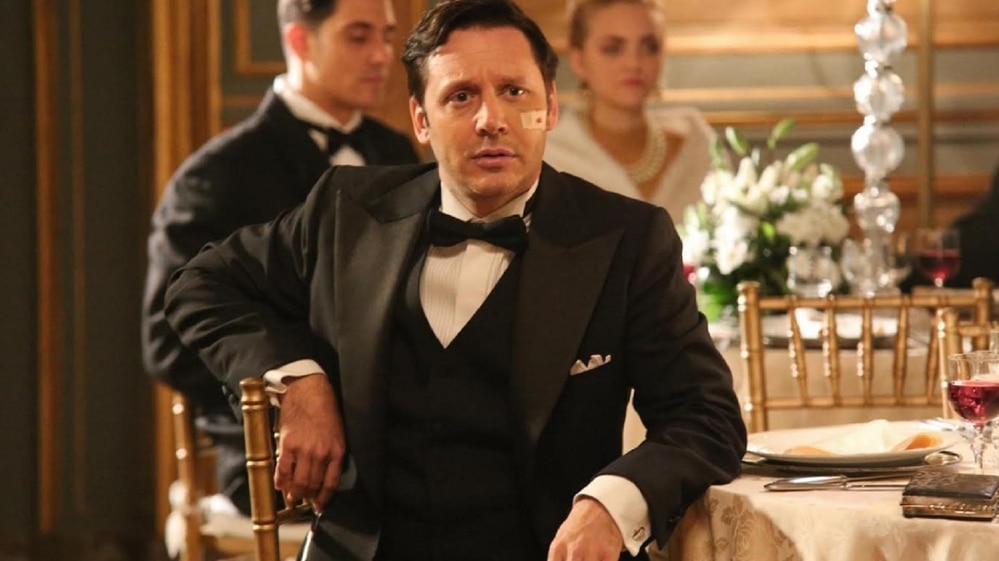 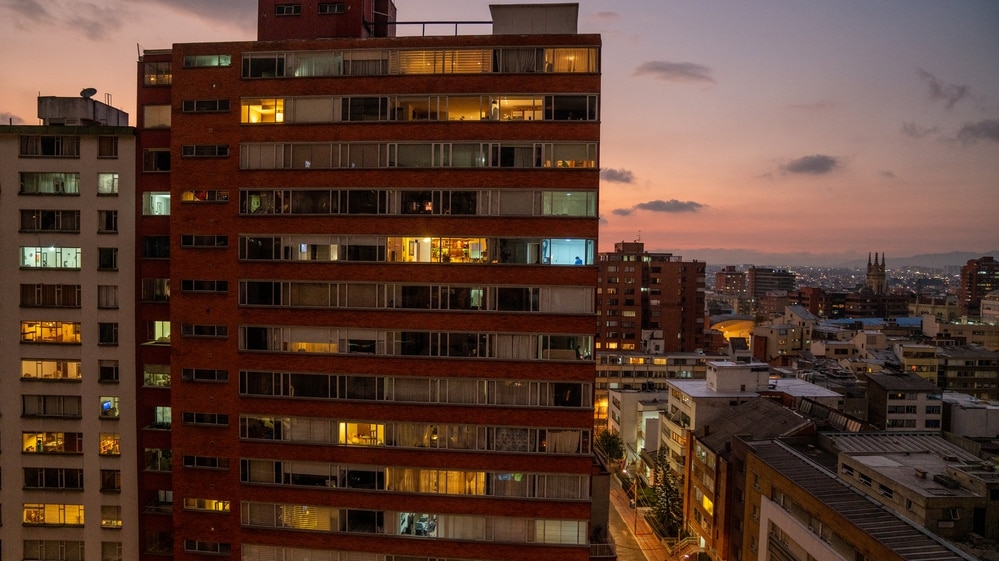 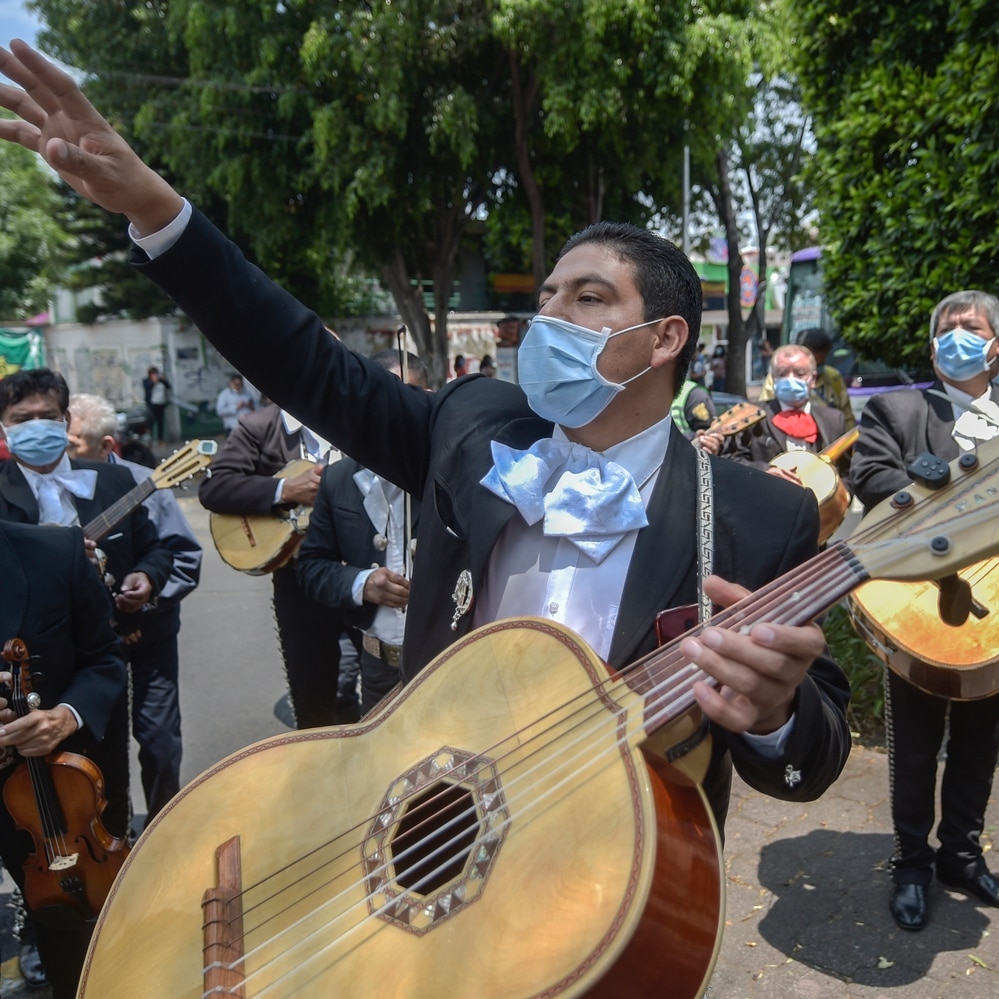 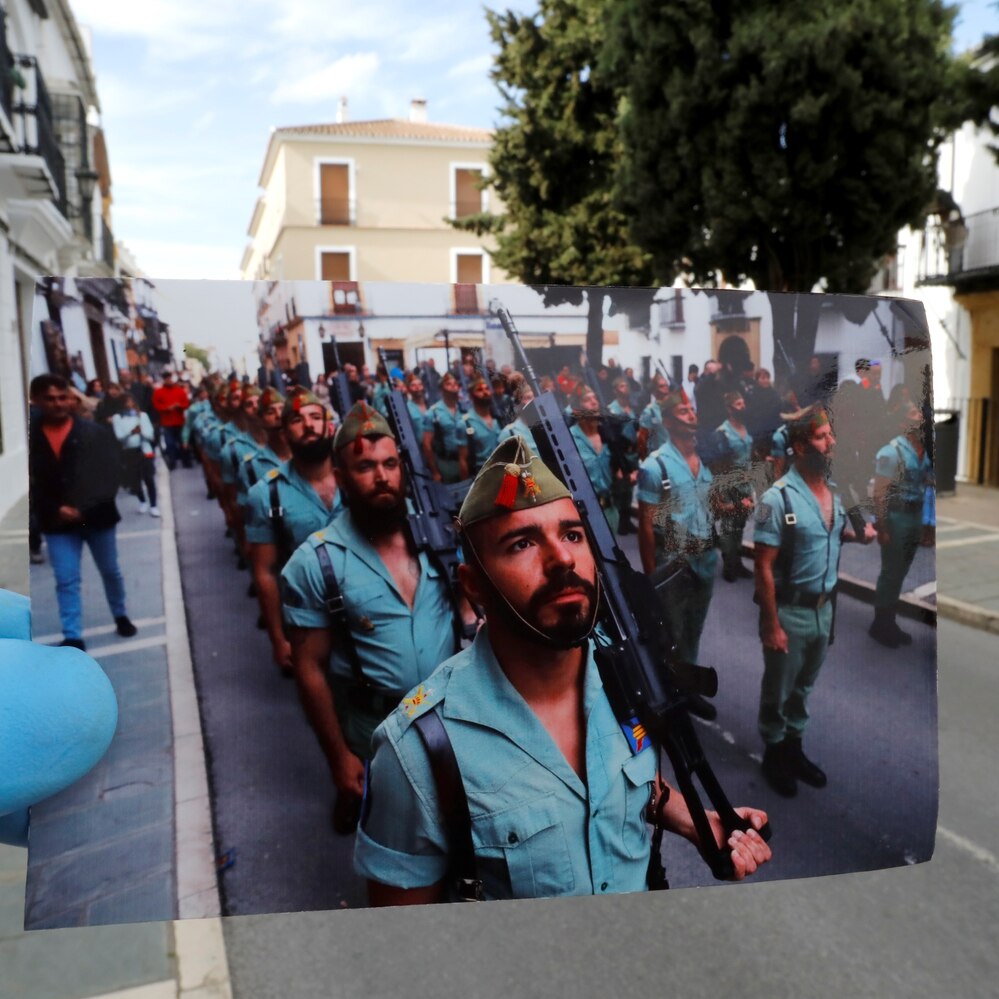 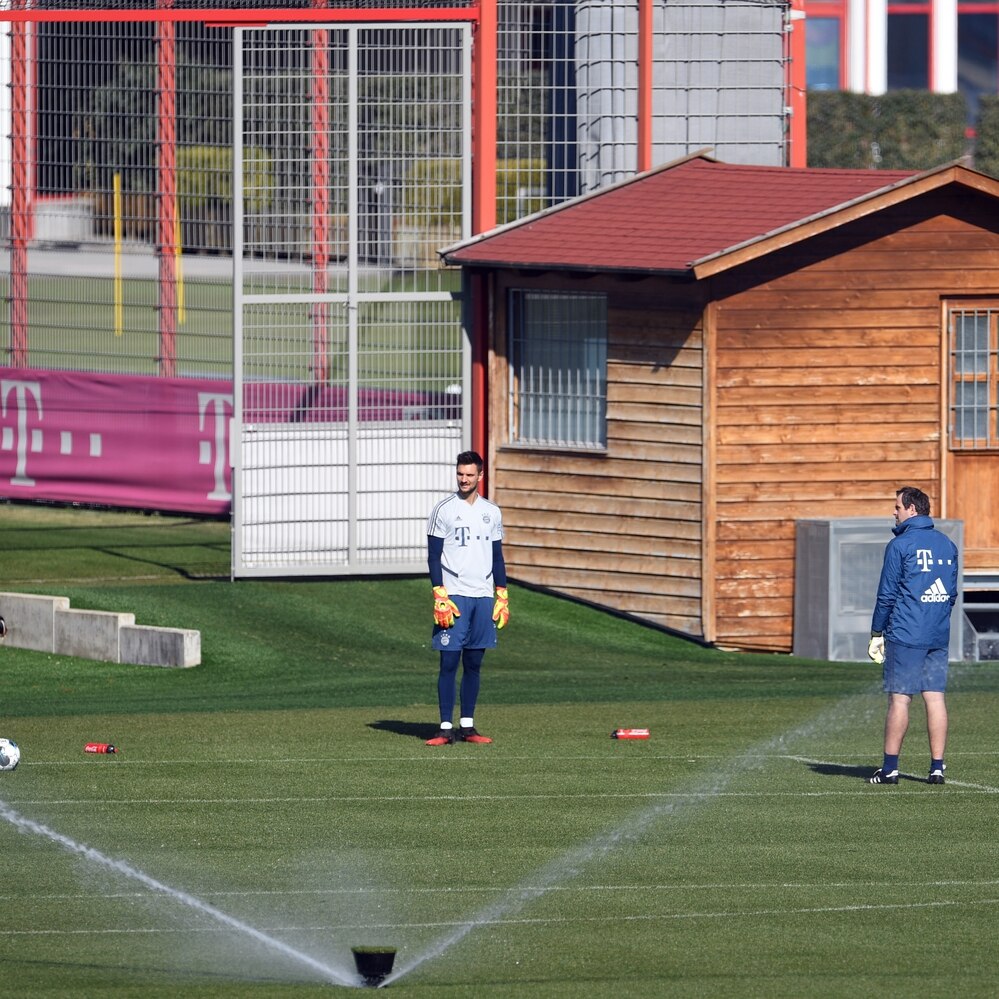 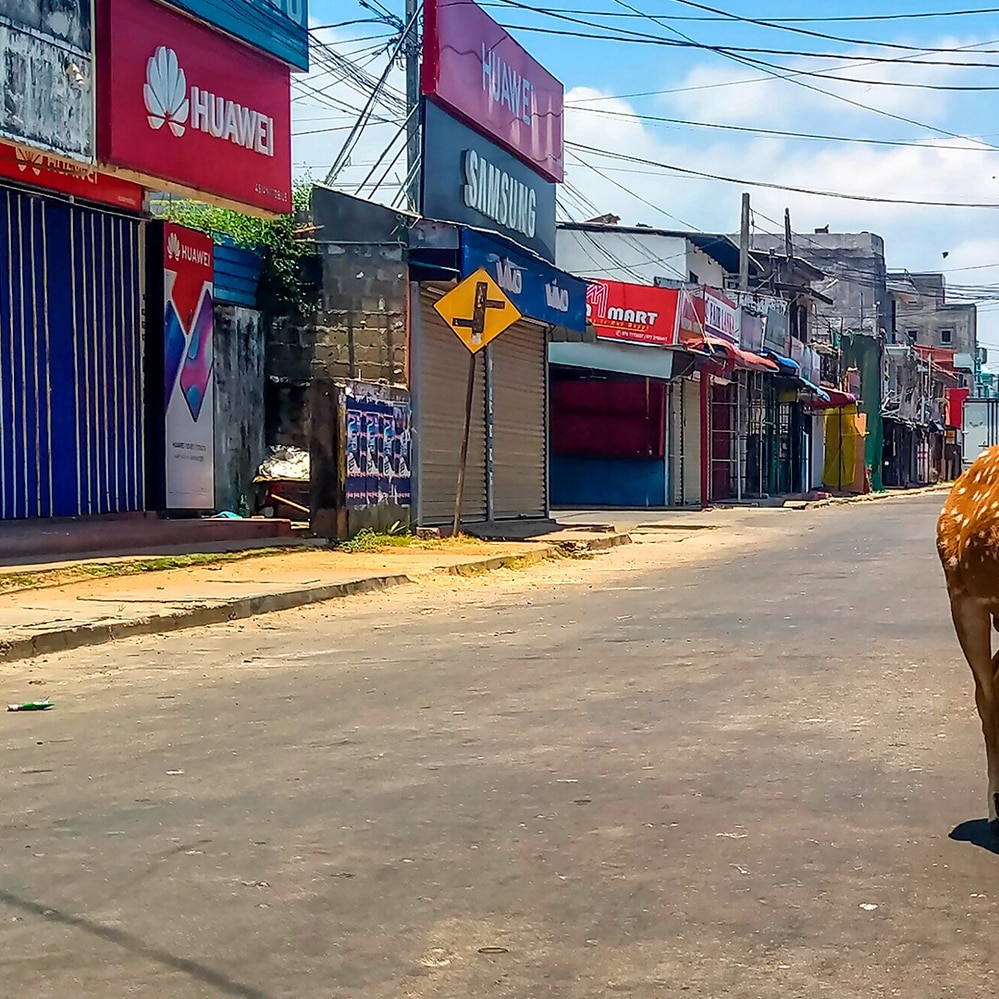 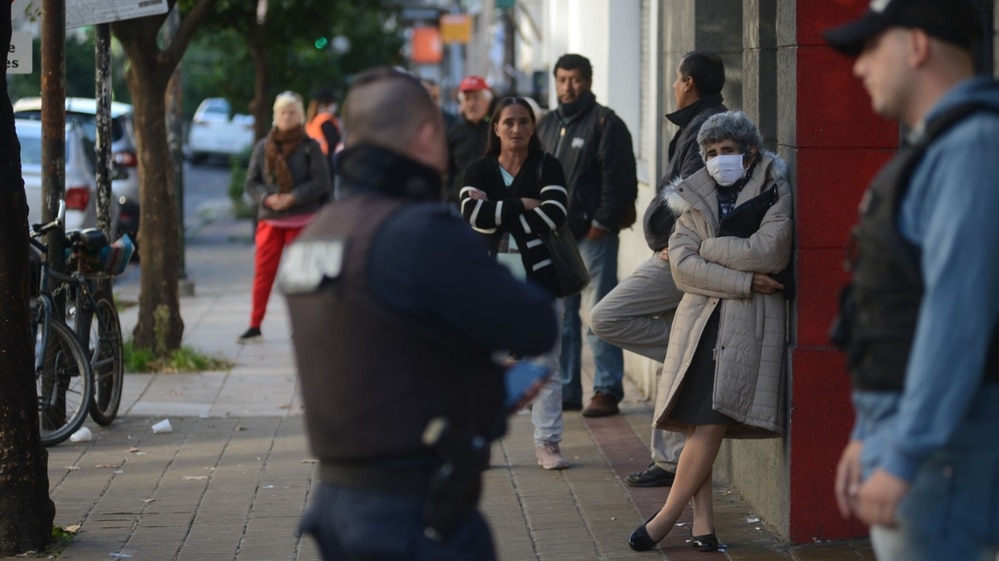 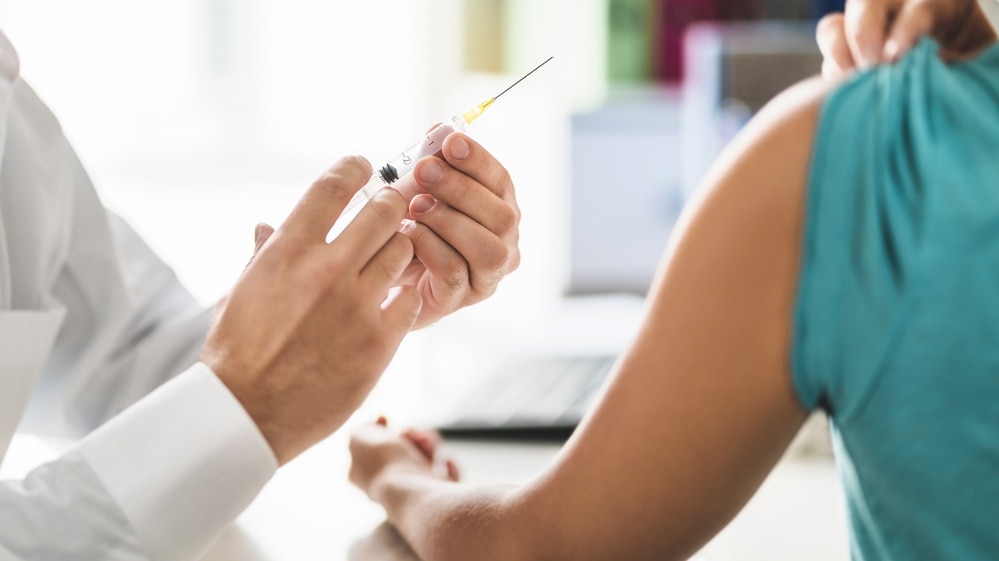 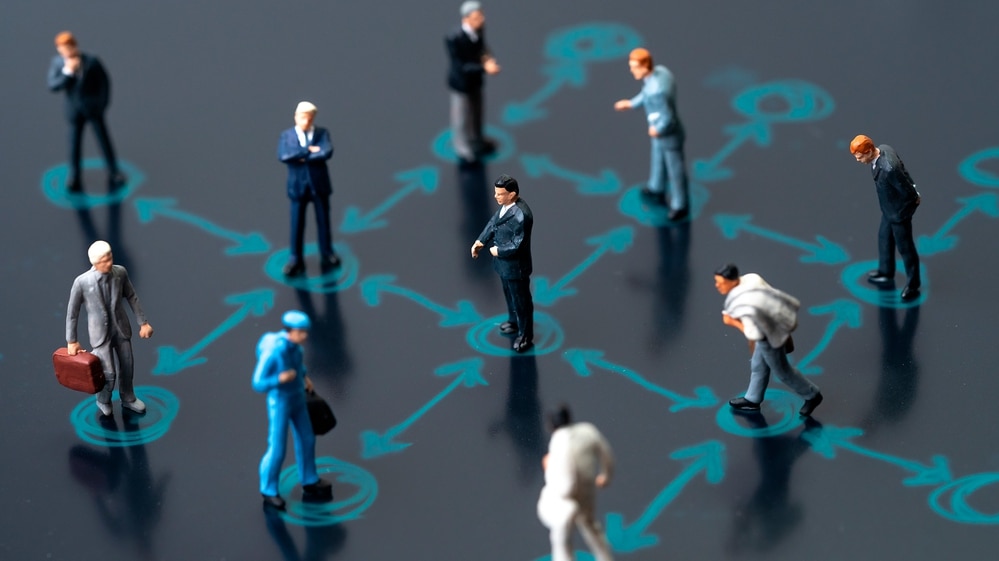 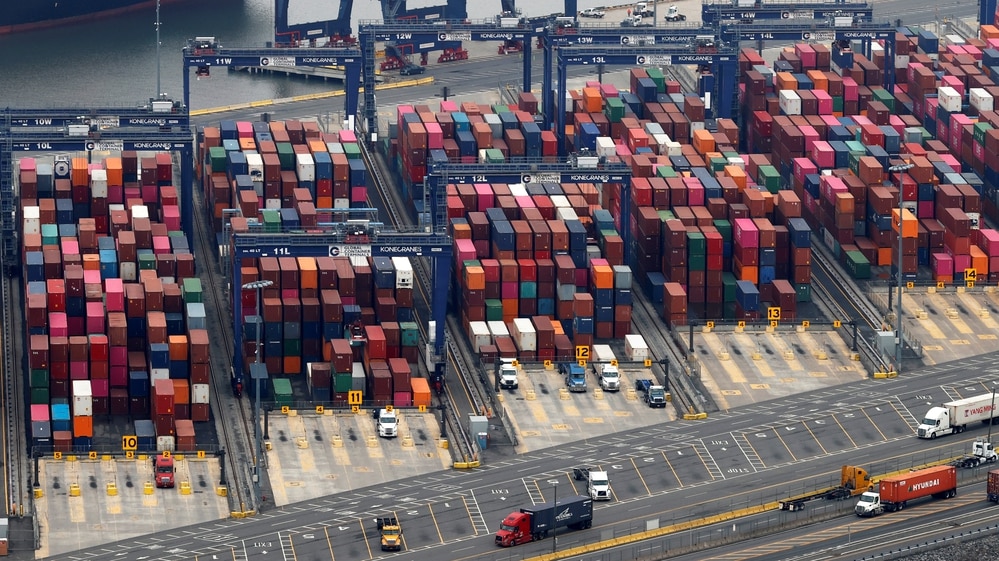 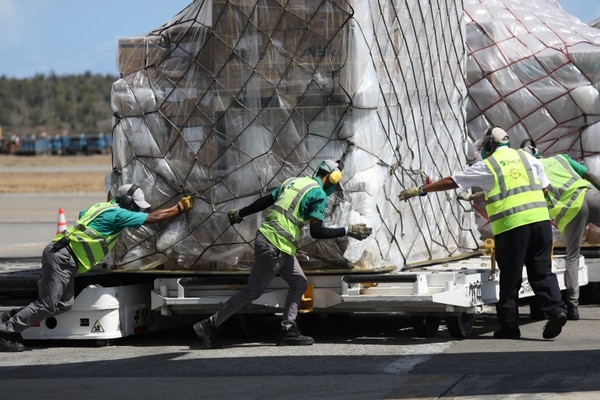 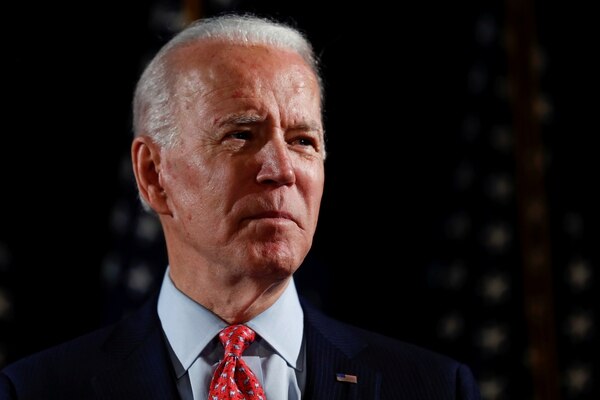 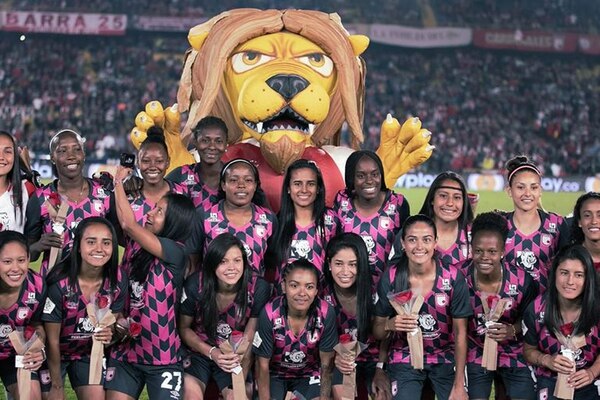 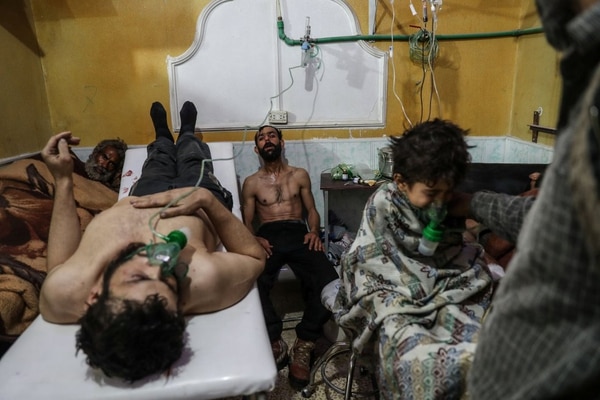 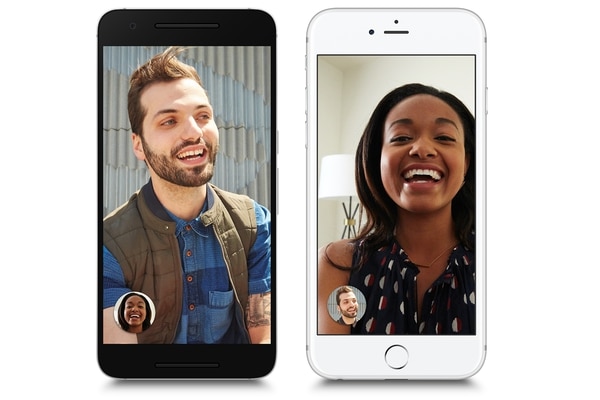 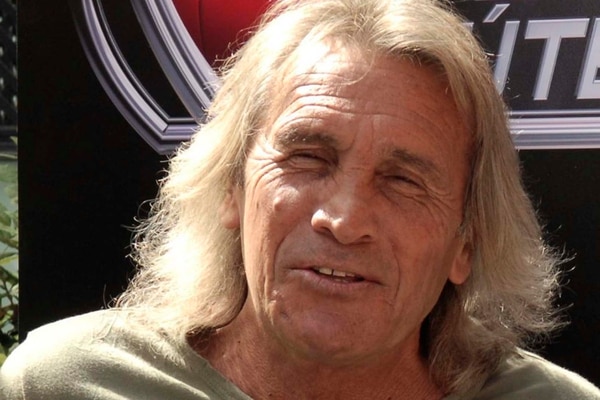