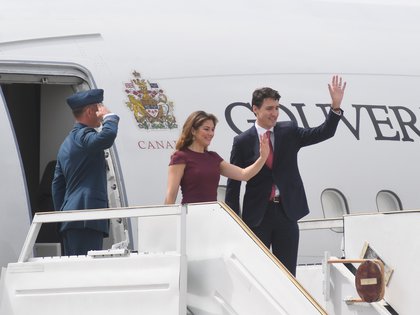 BUENOS AIRES, Argentina — World leaders began arriving in Buenos Aires on Thursday for the summit of the globe's largest economies, with attention expected to focus on issues including a trade war between the United States and China, a new North American trade deal and the conflict in Ukraine.

Heads of state from Italy, Canada, South Korea, Singapore and Turkey were among the first in the country, joining the French president and Saudi crown prince who arrived the previous day. 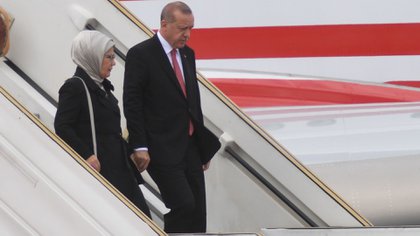 The meeting could be a defining moment for the Group of 20, for better or for worse, said Thomas Bernes of the Centre for International Governance Innovation, a Canada-based think tank focusing on global governance.

"The G-20 Leader's Summit is at risk of falling into disarray with the summit being overshadowed by items not on agenda, such as the United States and China trade war, Russia's aggression against Ukraine and the presence of the Saudi crown prince," Bernes said. "The true test will be whether the other members of the G-20 will act resolutely or whether will we witness the crumbling of the G-20 as a forum for international economic cooperation." 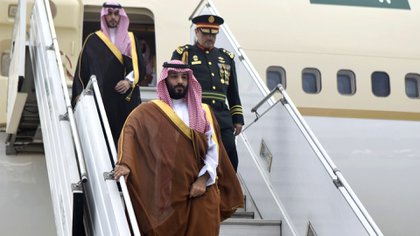 The crown prince, Mohammed bin Salman, has been accused by Human Rights Watch of war crimes in Yemen and responsibility for the gruesome slaying of newspaper columnist Jamal Khashoggi inside the Saudi consulate in Istanbul last month. On Wednesday, Argentine legal authorities took initial action to consider a request from Human Rights Watch to prosecute him for alleged crimes against humanity, a move apparently aimed at embarrassing him as he attends the summit.

In Moscow, the Kremlin said that Russian President Vladimir Putin and U.S. President Donald Trump would discuss an array of issues, including nuclear arms control at their meeting Saturday on the sidelines of the summit.

"We don't have to agree on all issues, and it wouldn't possible anyway, but we need to talk," he said, adding that "it's not only in the interests of our two countries, but the entire world."

It was no accident that Macron arrived early. He envisions himself as a new leader of the free world and desperately wants to salvage the idea of international cooperation that the G-20 represents. 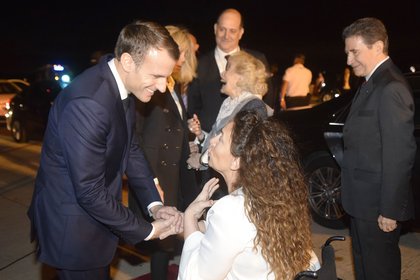 France fears that Trump, who was scheduled to arrive Thursday night, will block or eclipse any progress at the G-20. So Macron is fashioning himself at this summit as the anti-Trump — a champion of the Paris climate accord, defender of the postwar system of global trade and crusader against multinational tax evaders.

Macron initially tried to befriend Trump despite their deep differences, but the two have increasingly clashed, most recently over wine tariffs, Trump's nationalism and Macron's idea of a European army.

At 40, Macron is one of the youngest leaders at the summit and sees himself as representing a new generation of world statesmen. As leader of a country ravaged by two world wars, he feels strongly about preventing a new one, and has warned that current battles over trade sound dangerously like those of the 1930s.

He also came to Buenos Aires early in hopes of clinching a 360 million euro warship deal with Argentina's navy. Some French CEOs are also on the trip, as French companies bid for other deals such as one for managing the Buenos Aires subway system.

Taking the world stage at the G-20 is a welcome relief for Macron, who has faced mass protests at home over rising fuel taxes that are the biggest challenge yet to his presidency. But his party dominates parliament and neither faces re-election until 2022. 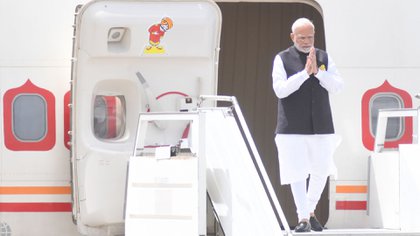 Other European leaders at the summit are facing domestic struggles of their own. Britain's Theresa May is fighting for political survival as she tries to pull her country out of the European Union. Germany's Angela Merkel is preparing to leave politics after announcing last month she would give up leadership of her party, a post she has held since 2000. Italy's Giuseppe Conti heads a populist coalition that is clashing with the EU and suffers internal divisions. 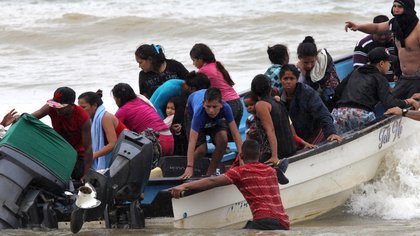 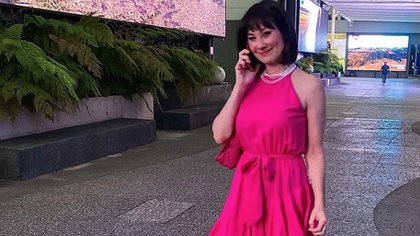 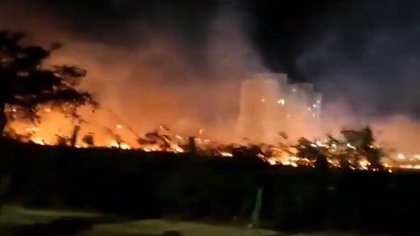 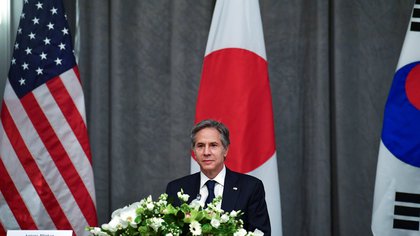 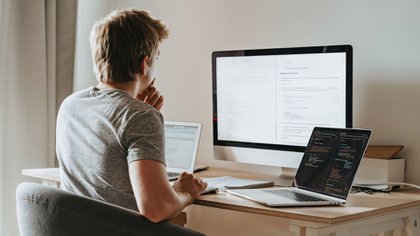 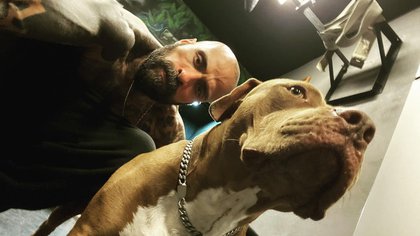 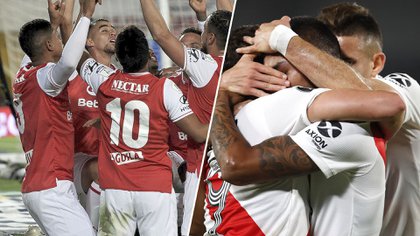