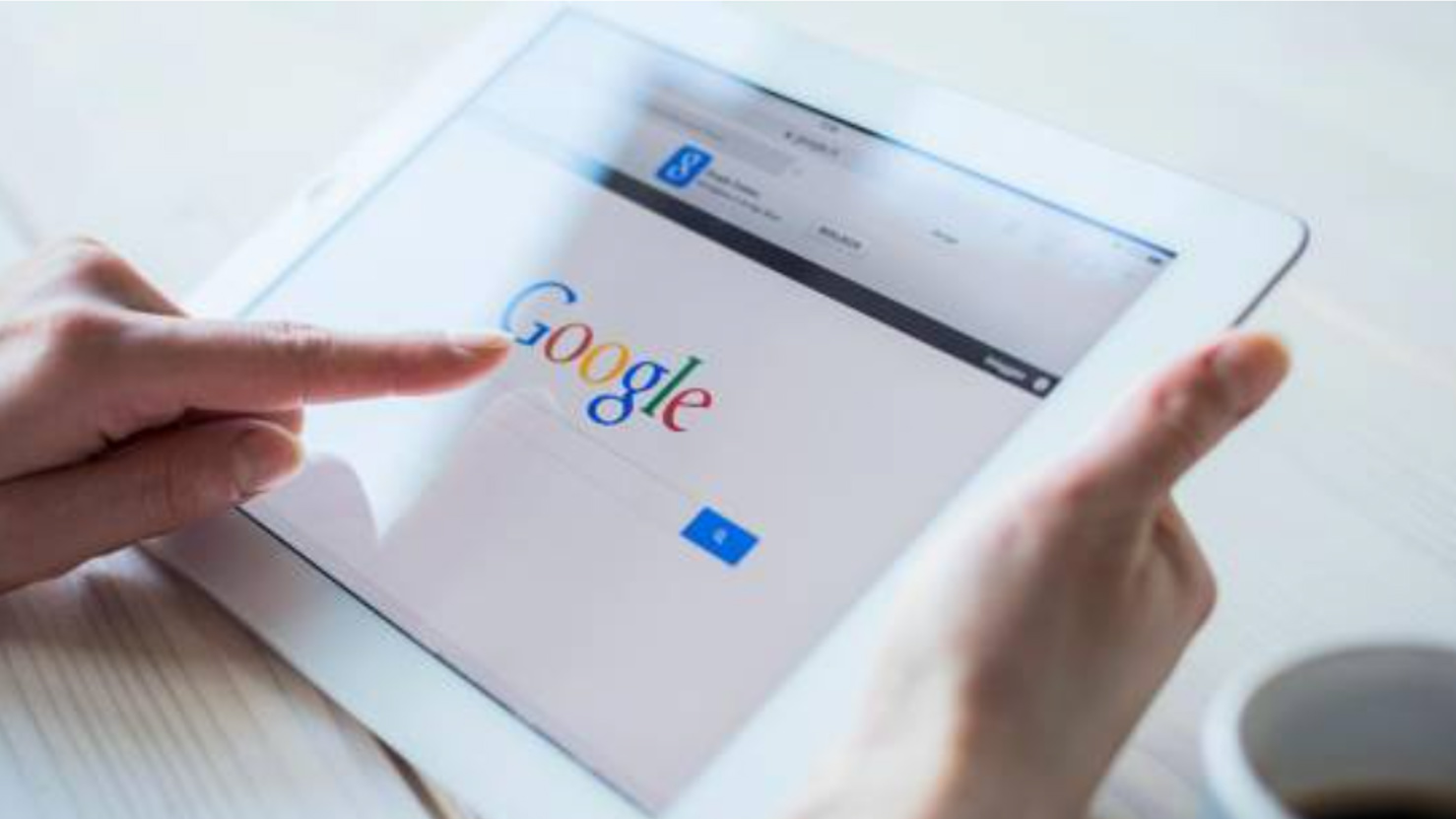 Google hides many tricks and surprises. They are known as “easter eggs” or easter eggs and appear when you type a phrase or keyword in the search engine. Also, there are puzzles and games to challenge the intellect and spend free time.

If you search for the word “askew”, which means “crooked” in the Google search bar, the results page will be tilted.

When you type “do a barrel roll”, the search engine page will make a quick 360° turn. Not suitable for those who get dizzy easily

Atari's legendary game, Breakout, is hidden in the search engine. To reach it, you have to search for the name within the image search area or click here: https://elgoog.im/breakout/

When you type Pac-Man in the search engine you will see an image of the popular game and a button that says “play”. Just press there to start having fun with this classic.

When you type “ta te ti” in the search engine you will see a board with a green background, as well as the cross and circle. You have to press on the box where you want to place the item and start playing, with the machine as your opponent.

When you type “Batsignal” in the search engine, the Batman symbol will appear, in yellow and black. If you press there, immediately the page will darken, the famous icon will appear and a few seconds later you will see the famous character slide across the screen.

7. The answers about the universe and more

If you type in the search engine the question, in English, “answer to life the universe and everything”, which in Spanish translates as “answer to life, the universe and the whole”, the calculator appears with the number 42. This alludes to the novel Intergalactic Traveler's Guide by Douglas Adams. In the story, a group of explorers of hyper-intelligent beings build a computer called Deep Thinking to give them the definitive answer to these mysteries of life.

After seven and a half million years of pondering the question, Deep Thought says that the answer is 42, which leads them to think that the concern was misposed and must be reformulated to arrive at a correct answer.

To search for fun information or interesting things you can type in the Fun facts/ I'm feeling curious search engine and there you can see several results. Like this one, where it is said that Johnny Depp played Captain Jack Sparrow in Pirates of the Caribbean products, including the films and video game The Legend of Jack Sparrow, as well as the Disneyland ride and the attraction The Legend of Captain Jack Sparrow. 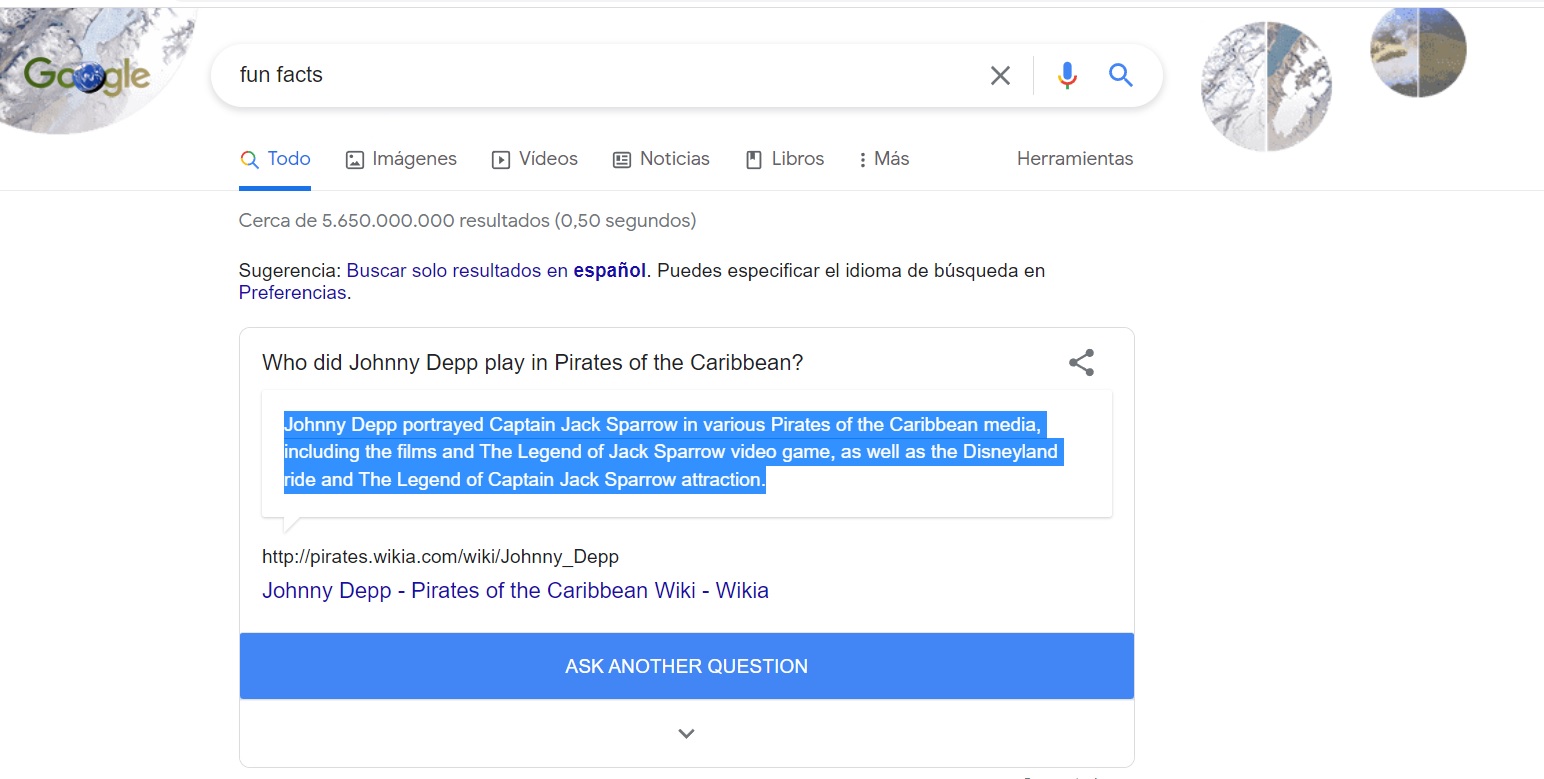 If you put the name of the song “Cha Cha Slide” in the Google search engine, a YouTube video will appear along with the lyrics and microphone icon next to it. If the microphone is pressed, the letter slides to the right and then to the left. Then a succession of icons appear that are pressed and the search engine makes different pirouettes. 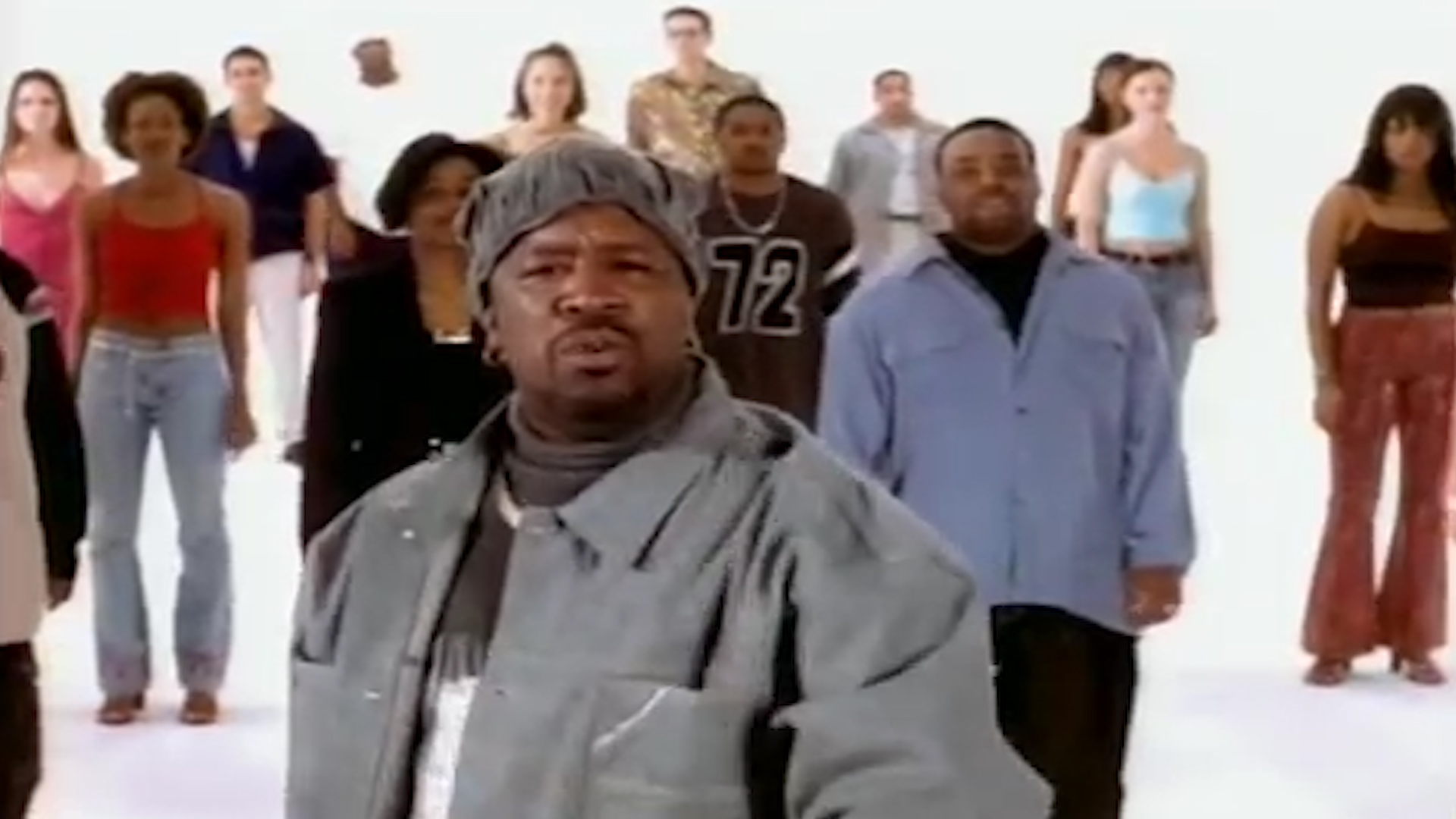 In this way, the seeker is made to “dance” to the rhythm of this song by the American artist DJ Casper, also known as Mr. C The Slide Man. The song was released as a single in August 2000, and spent five weeks on the Billboard Hot 100 chart, peaking at number 83. In 2020, 20 years after its launch, the search engine added this hidden surprise that is still in force.

If you write the characters of the famous Friends series you can also find hidden surprises. Thus, for example, when you type the name of Chandler Bing, in the highlighted information box, next to his name, an icon of an armchair appears and when pressed, a chicken and a duck appear alluding to episodes of the program.

Tips for successful Google, Bing and Duck Duck Go searches
The most secret functions of Android phones that many are unaware of
Why too much notification is killing productivity at work