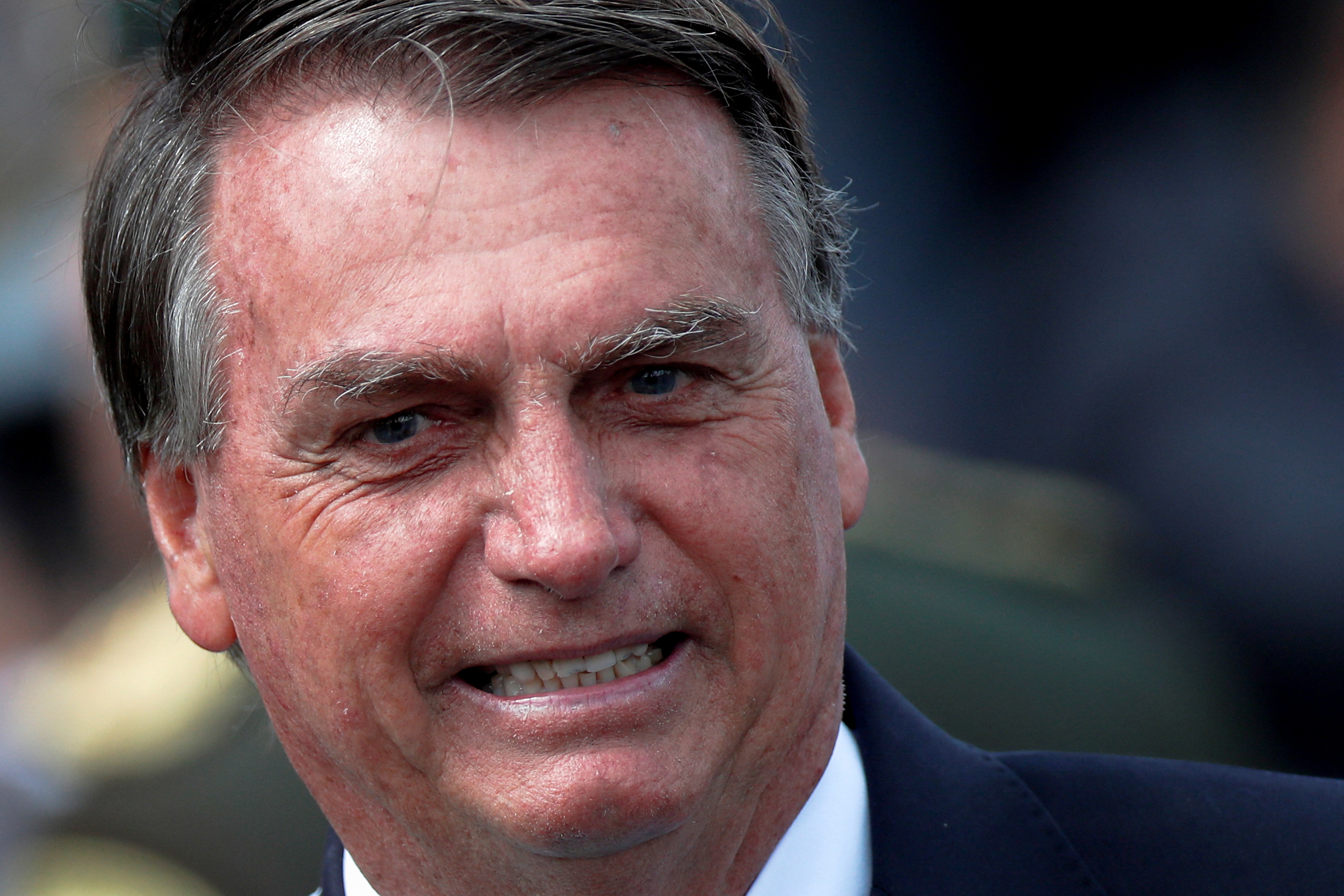 Brazilian President Jair Bolsonaro announced on Thursday a pardon in favor of the far - right deputy Daniel Silveira, sentenced the day before to eight years in prison by the Supreme Court for his threats to democratic institutions.

Bolsonaro made the announcement in a live broadcast on his social networks and called it “news of vital importance to our democracy and our freedom,” as well as clarifying that he was not going to “comment” on the Supreme Court's decision.

He then read the decree, clarified that the Constitution confers these powers on him, and cited among the “considerations” that “freedom of expression is a pillar of society” and that “society is in legitimate shock” by the sentence handed down against a deputy, protected by parliamentary immunity.

Silveira, one of the leaders of the ultra-right groups that support Bolsonaro, was sentenced Wednesday to eight years and nine months after threatening judges of the Supreme, demanding the “closure” of that court and Parliament and promoting a “military intervention” similar to that imposed in 1964 by a dictatorship that lasted 21 years.

The sentence against Silveira was approved by ten votes against only one, issued by Judge Kassio Nunes, who reached the Supreme Court promoted by Bolsonaro, in 2020.

The decision was supported by an indictment by the Attorney-General's Office, according to which the deputy committed the crimes of “coercion, incitement to violence, violations of the rule of law and democratic institutions and attempting to prevent their functioning by serious threat”. 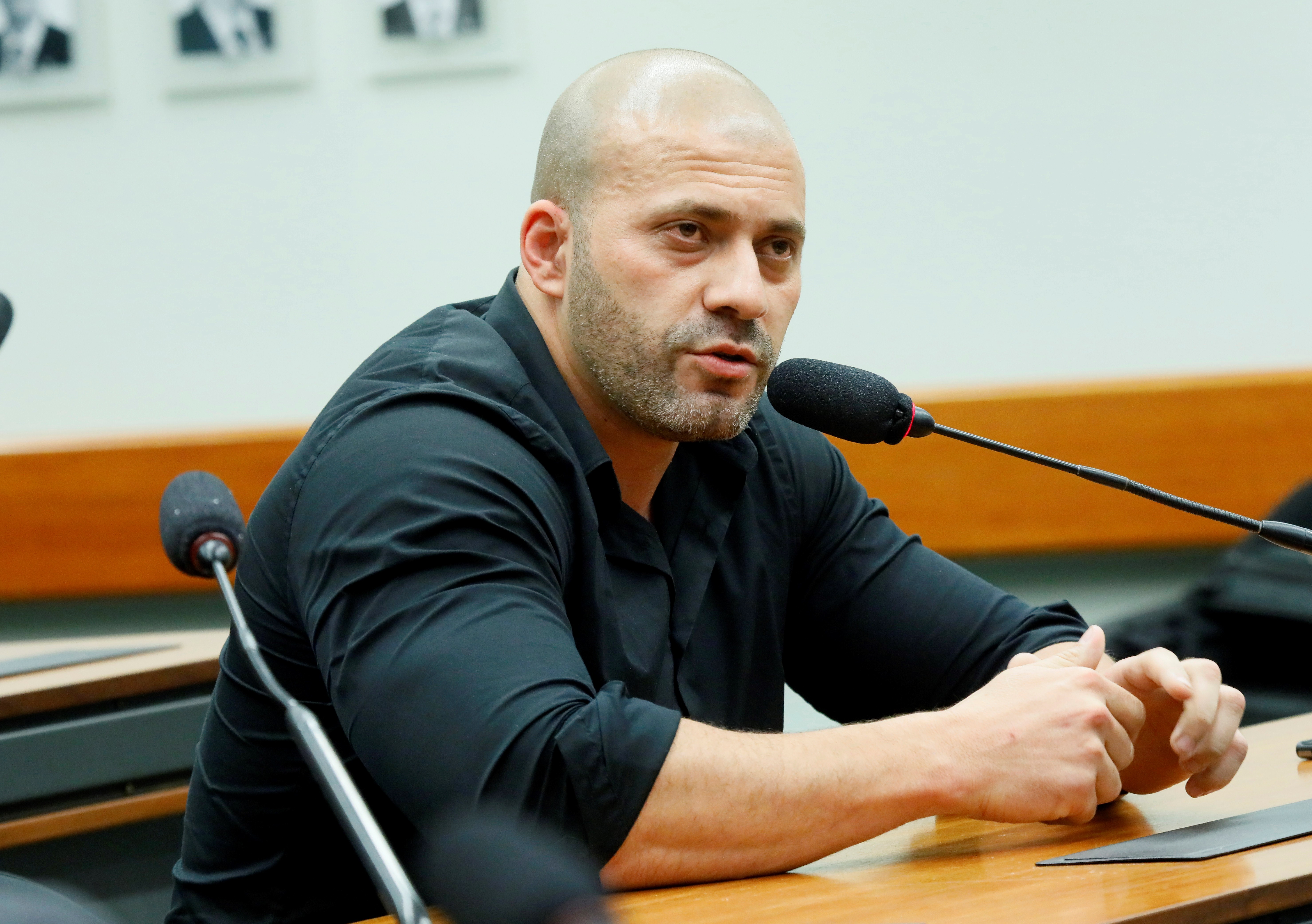 In videos released on social networks, Silveira had gone so far as to suggest the murder of Supreme Judges, who she said were “conspiring” against the Bolsonaro Government.

It also promoted anti-democratic acts, some encouraged by the president himself, which called for “invading” the Supreme and Parliament and forcing “military intervention” to “close” those two powers and keep Bolsonaro in power.

The president, who had not yet spoken on the conviction, supported Silveira on many occasions and framed his attitudes in “freedom of expression”, an allegation put forward by the deputy's defense in the trial and rejected by the Supreme.

Bolsonaro's pardon may re-strain the president's difficult relationship with the Supreme Court, which has worsened as the court opened various investigations against him, spreading fake news, and cast doubt on the transparency of next October's elections, among other issues.

Bolsonaro will aspire to renew his term in those elections, but all opinion polls place progressive leader Luiz Inácio Lula da Silva, who ruled between 2003 and 2010 and is the far-right's biggest political antagonist, as a clear favorite.

According to the polls, Lula's intention to vote exceeds 40%, compared to 30% that the current president would obtain.

(With information from EFE)