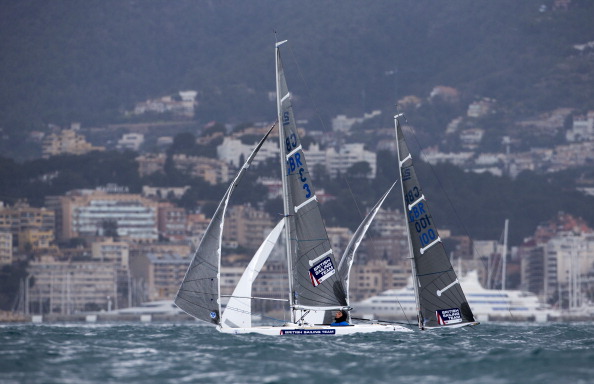 A report in Swiss mediasaid that Swiss Sailor Yannick Baulic said he fell ill after training in Guanabara Bay.

Baulic trained for two weeks in the Bay earlier this year, and said he became sick for a few days during his training. One possible culprit is the Bay's water.

The water has come under media scrutiny with reports of sewage and debris including animal carcasses floating throughout the Bay.

"I do not know if it was the fault of the water," Baulic said. "The water quality is very bad. There is a lot of dead fish and debris."

Baluic said he understands others sailors have had similar symptoms after sailing in Rio.

Rio 2016 and the International Sailing Federation did not return requests for comment due to holiday closings.

Organizers said in August that 50 percent of the sewage that reaches the bay had been treated, with the goal of treating 80 percent by the Games.