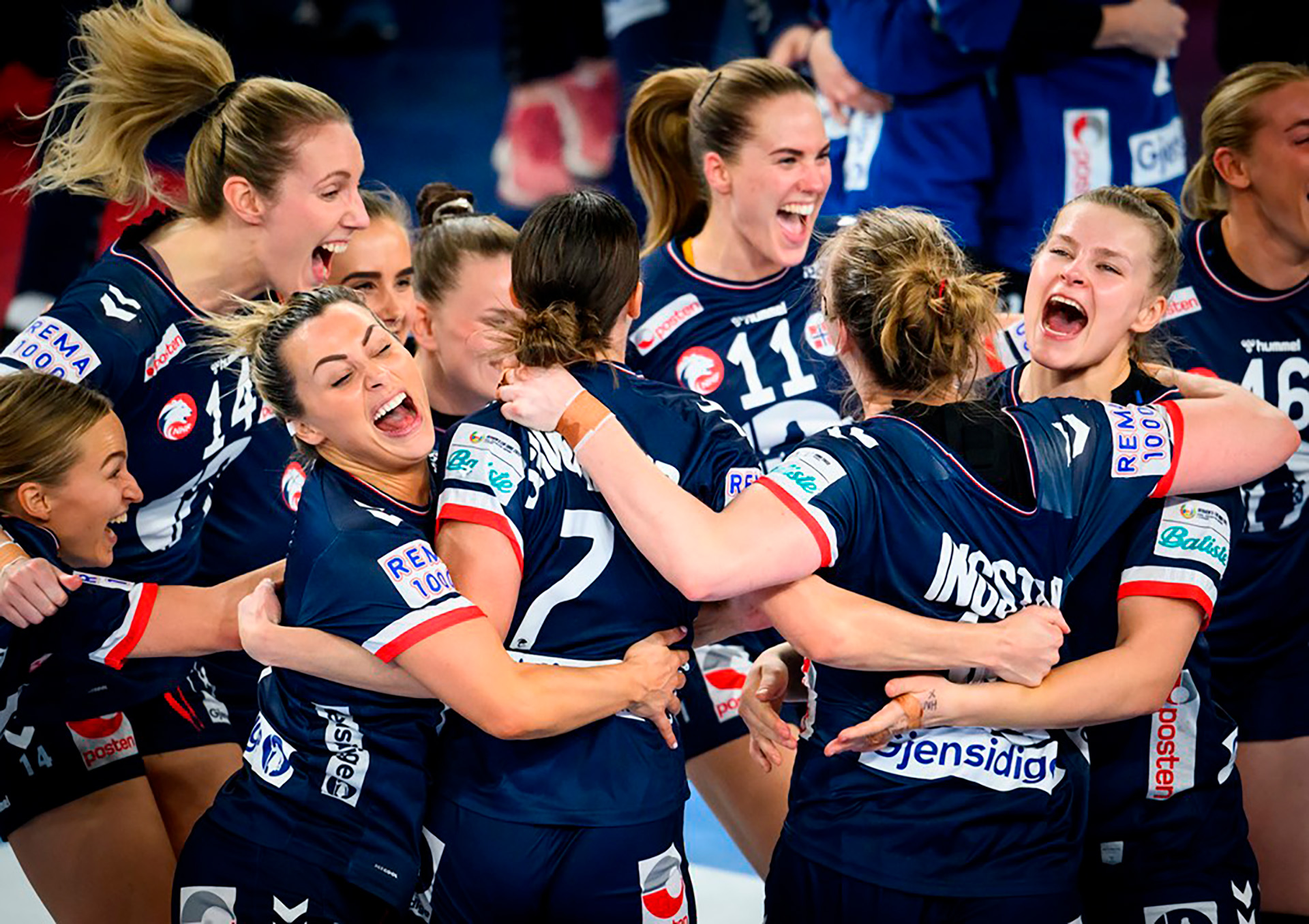 In an entirely Scandinavian definition, the European Women’s Handball Championship was won by Norway after beating Denmark 27-25 at the Stožice Arena in Ljubljana, a coronation that guaranteed the Norwegian team a presence at the Olympic Games in Paris 2024, which already has 38 countries qualified in at least one sport.

Meanwhile, Montenegro, which finished in third place, the last Olympic champion France (fourth) and the Netherlands (sixth) sealed their ticket to the 2023 World Championship, to which Norway, Denmark and Sweden (finished in fifth place) are assured of participation because they are the organizers.

The title in the Balkan territory symbolized the two-time championship and the eighth victory in the last 10 editions for Norway, which saw the side Nora Mørk, the tournament’s scorer with 50 goals and an efficiency of 78.1%, stand out in the final. The national team led by Iceland’s Thorir Hergeirson will be presented with the challenge of reappropriating the gold Olympic medal after two Games in which it climbed to the third step of the podium. 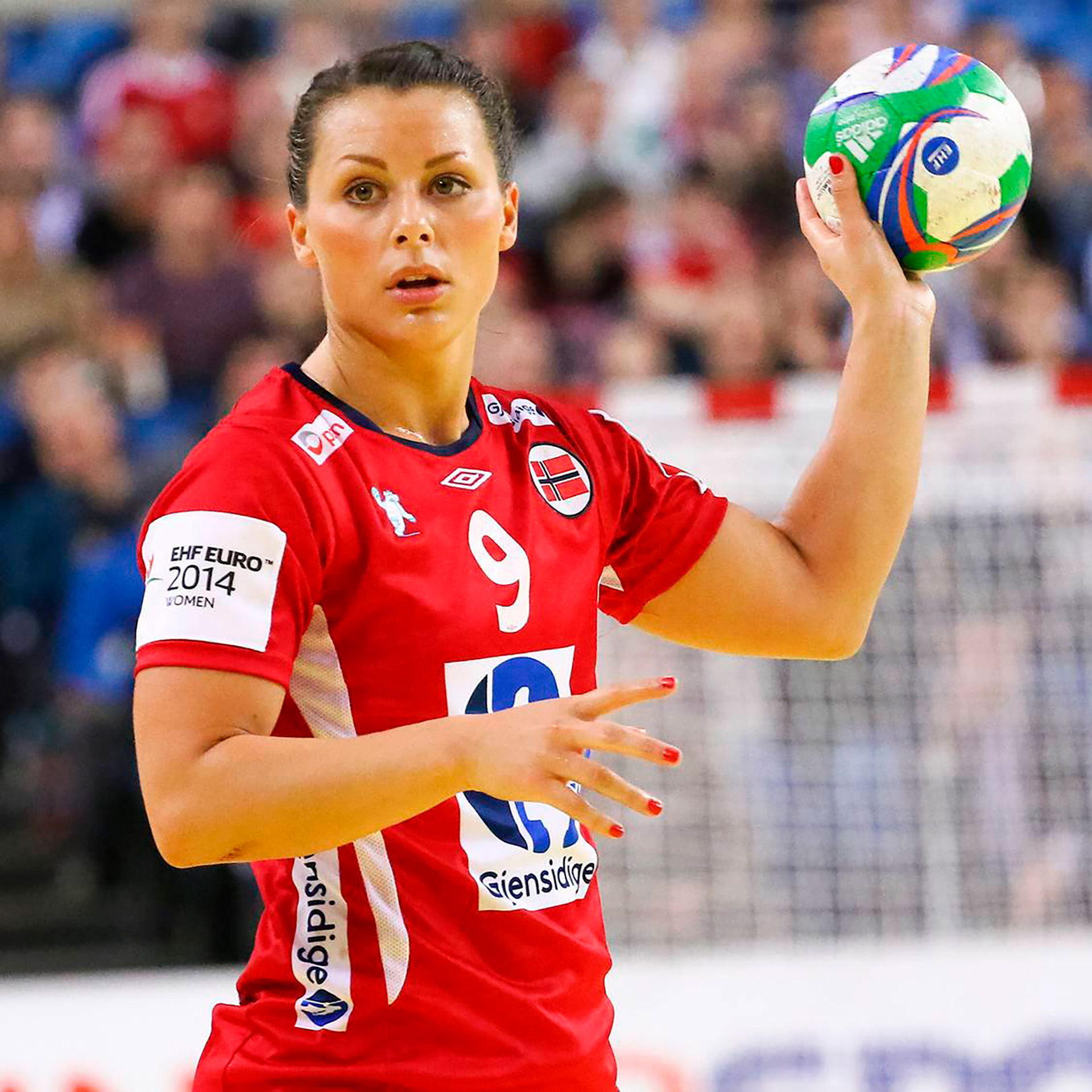 Nora Mork represents the Team Esbjerg club from Denmark and had already been the top gunner at the 2016 European Championship. Foto. @g5nK52glfdBUfZX

For the first time, the organization of the European Women’s Handball Championship was shared between three countries. Slovenia, North Macedonia and Montenegro distributed the four venues of a competition that was anticipated a month ahead so as not to overlap with the Qatar 2022 World Cup. In addition, it noticed the notable absence of the Russian national team, gold medal in Rio 2016, bronze at the 2019 World Championship, silver in Tokyo 2020 and banned by the European Handball Federation from all continental contests resulting from the military invasion of Ukraine.

In addition, this edition of the tournament -the 15th- set out to promote female empowerment as one of its main axes. To this end, it had the supremacy of female referees, who were 14 of the total 24, and in each of the interviews conducted with the protagonists by the official website, special emphasis was placed on this aspect. In turn, in the official song, “Play With Heart” by the Slovenian singer-songwriter Senidah, the message is reinforced with phrases such as “while the sky burns, we fight” and “I am the light of my life”.

In the music video for “Play With Heart”, the official theme song of the European Women’s Handball Championship, only women participate.

Meanwhile, in the South-Central South American Tournament, Brazil and Argentina also gained access to next year’s Women’s World Championship last Saturday, which will take place between November 30 and December 17, 2023. Only the winner of the competition will qualify for Paris 2024, whose men’s and women’s tournaments will have the peculiarity that they will begin two days before the opening ceremony, scheduled for July 26.