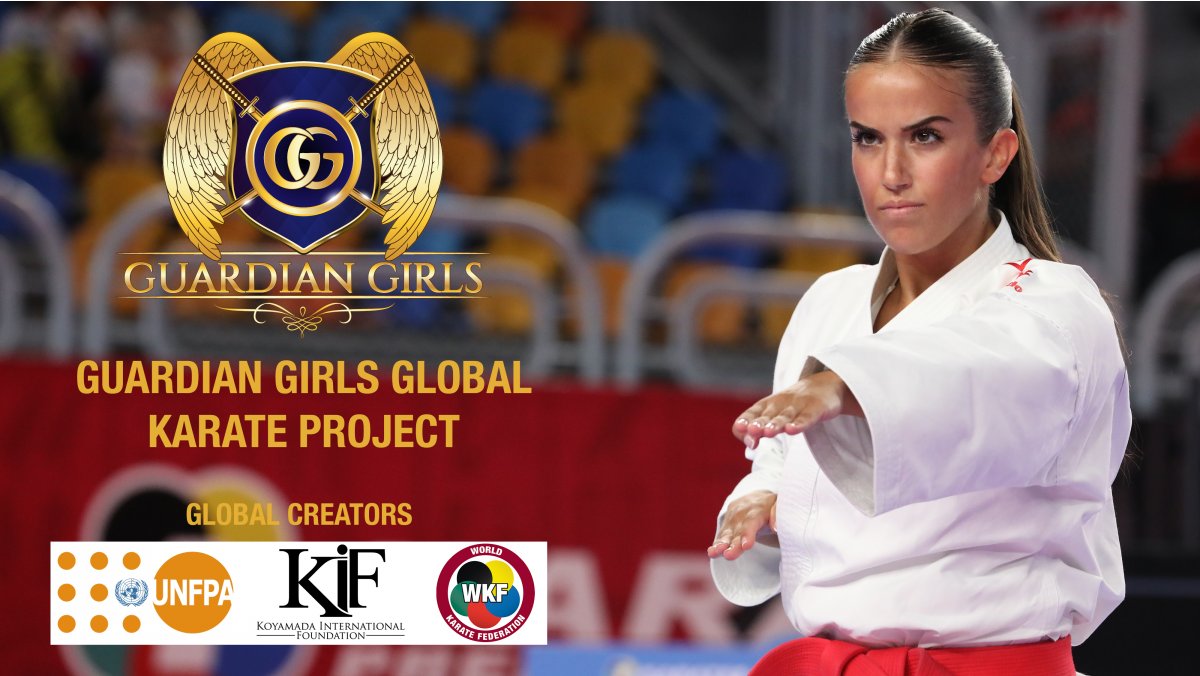 The organisation Peace and Sport revealed on Thursday the list of candidates for its prestigious annual awards that will be held on November 30 at the Fairmont Monte Carlo, in the Principality of Monaco. The WKF and the Guardian Girls Global Karate programme are one of the three nominees for the recognition in the category of “Institution of the year”.

“We are truly honoured to be nominated for the Peace and Sport Awards. The Guardian Girls Global Karate programme is one of the most significant and ambitious initiatives of the World Karate Federation, and we are grateful to have two phenomenal partners such as KIF and UNFPA in this journey.

“We truly believe that we can make a difference through Karate, and we are hoping that thousands of girls and women will be empowered by the Guardian Girls Global Karate programme. This nomination is the confirmation that we are on the right path.” 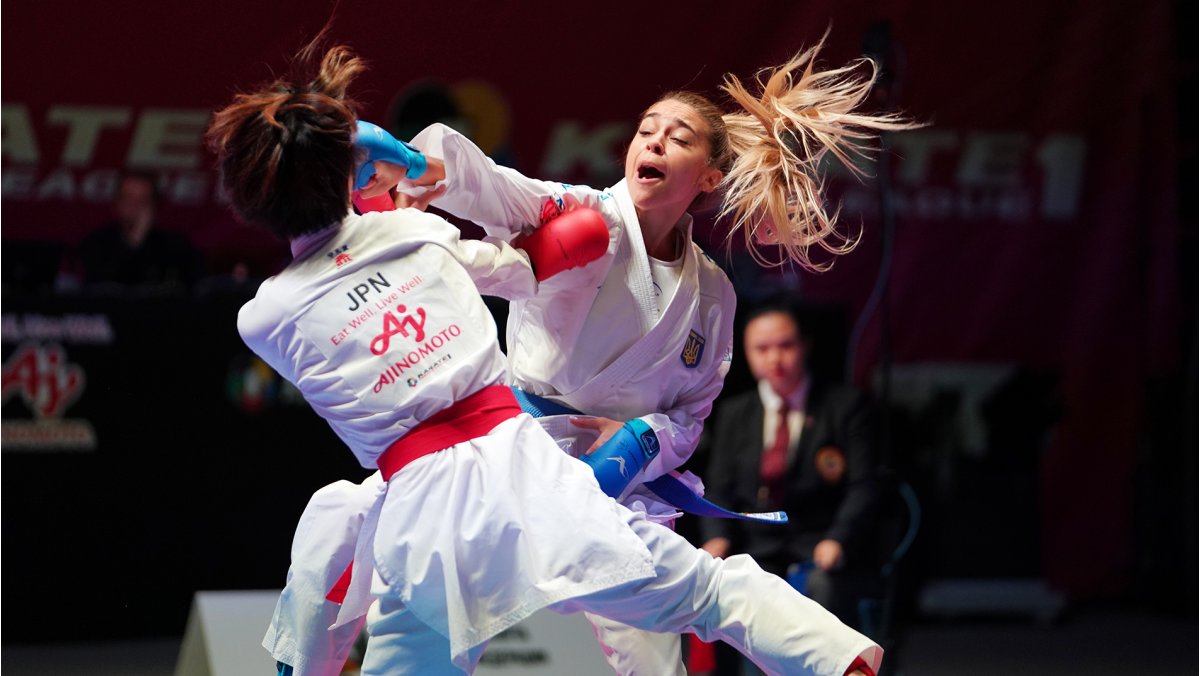 Since 2008, the Peace and Sport Awards have rewarded organizations and individuals who have made an outstanding contribution to peace, dialogue, and social stability in the world through sport. From specific field programs to global initiatives, the winners have led projects that are symbolic of sport’s capacity to reconcile divided or opposed communities.

About the World Karate Federation

The WKF is the international governing body of Karate. With 200 National Federations and headquarters in Madrid (Spain), the WKF manages the sport of Karate for its over 100 million fans around the world, and it organizes Karate events worldwide.