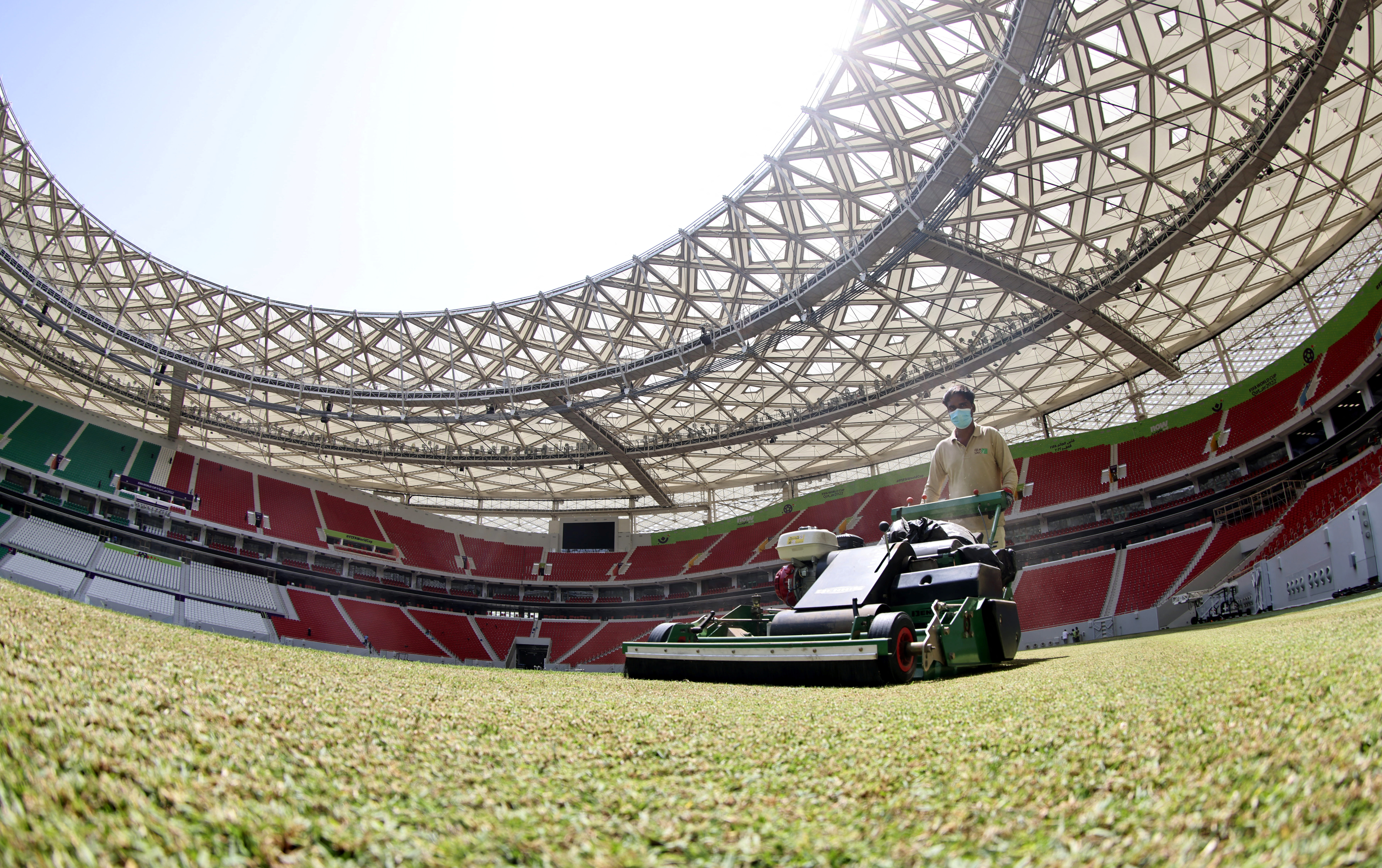 This autumn, the eyes of the world will be on Qatar as the country plays host to the 2022 FIFA World Cup. Millions, if not billions, of fans will tune in to watch the quadrennial global football tournament. Yet, there’s one company actively hoping viewers will avert their eyes from the kits they’ve designed.

Hummel, the sportswear company responsible for designing the Danish team’s kit for this year’s tournament, released a statement on Wednesday explaining the “toned down” nature of jerseys designed by the company.

In a statement posted to Instagram, the company notes, “with the Danish national team’s new jerseys, we wanted to send a dual message. They are not only inspired by Euro 92, paying tribute to Denmark’s greatest football success, but also a protest against Qatar and its human rights record.”

“That’s why we’ve toned down all the details for Denmark’s new World Cup jerseys, including our logo and iconic chevrons,” argued the sportswear brand. “We don’t wish to be visible during a tournament that has cost thousands of people their lives.” 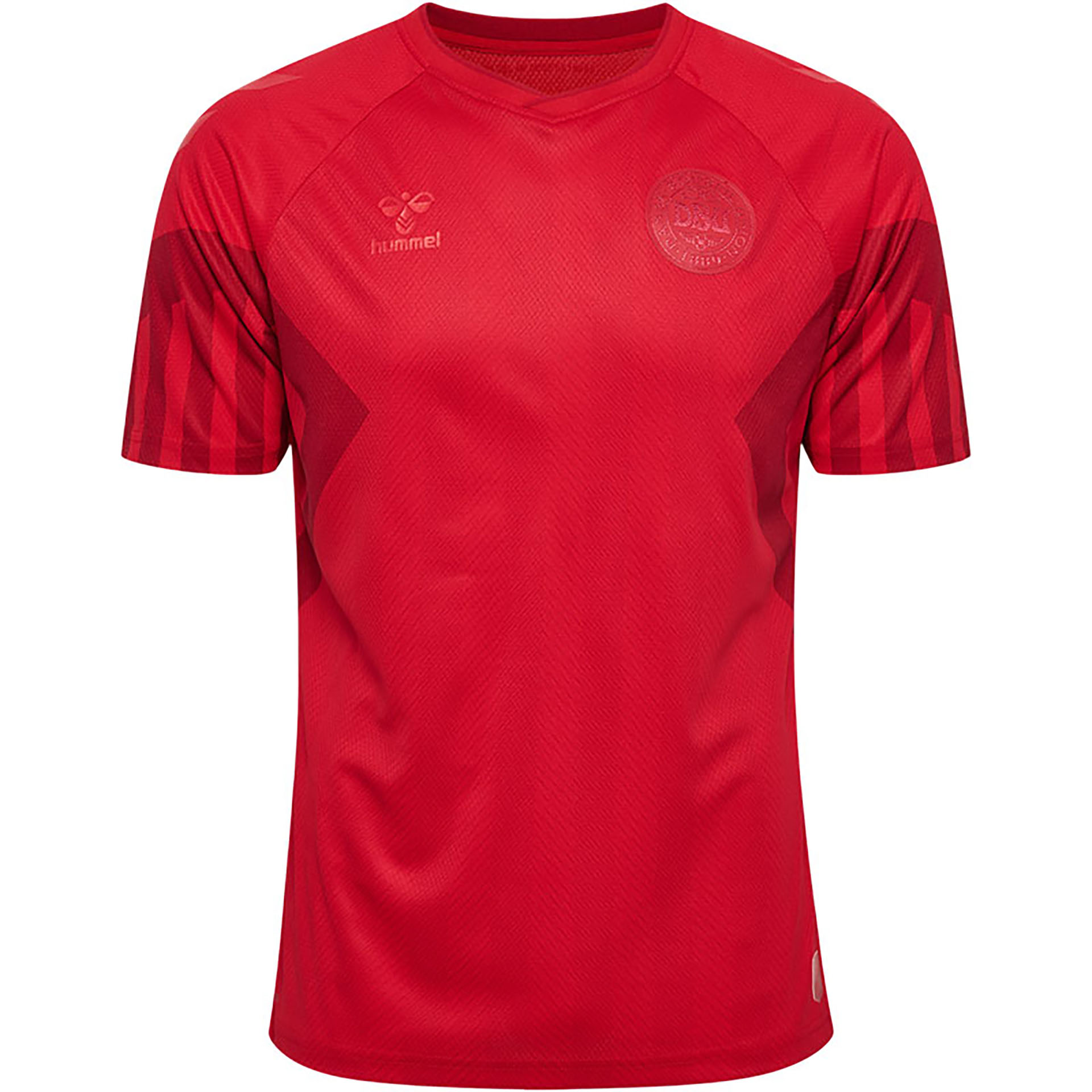 The company still cast its support behind the Danish side, stating, “we support the Danish national team all the way, but that isn’t the same as supporting Qatar as a host nation.”

Qatar has come under fire for the manner in which it has constructed the stadiums set to be used during this year’s World Cup. The country relied heavily on migrant labor to build the stadiums, which came with a reportedly high human cost.

Qatar’s government claims less than 100 foreign laborers have died during the construction process of the World Cup. However, those figures have been met with much criticism, with The Guardian suggesting the number was closer to 6,500 deaths in a report released in February 2021.

In a second post on Wednesday, Hummel revealed a third, black colored kit for the Danish team. The sportswear brand described the color of the kit as the “color of mourning,” labeling it, “the perfect color for Denmark’s third shirt for this year’s World Cup.” 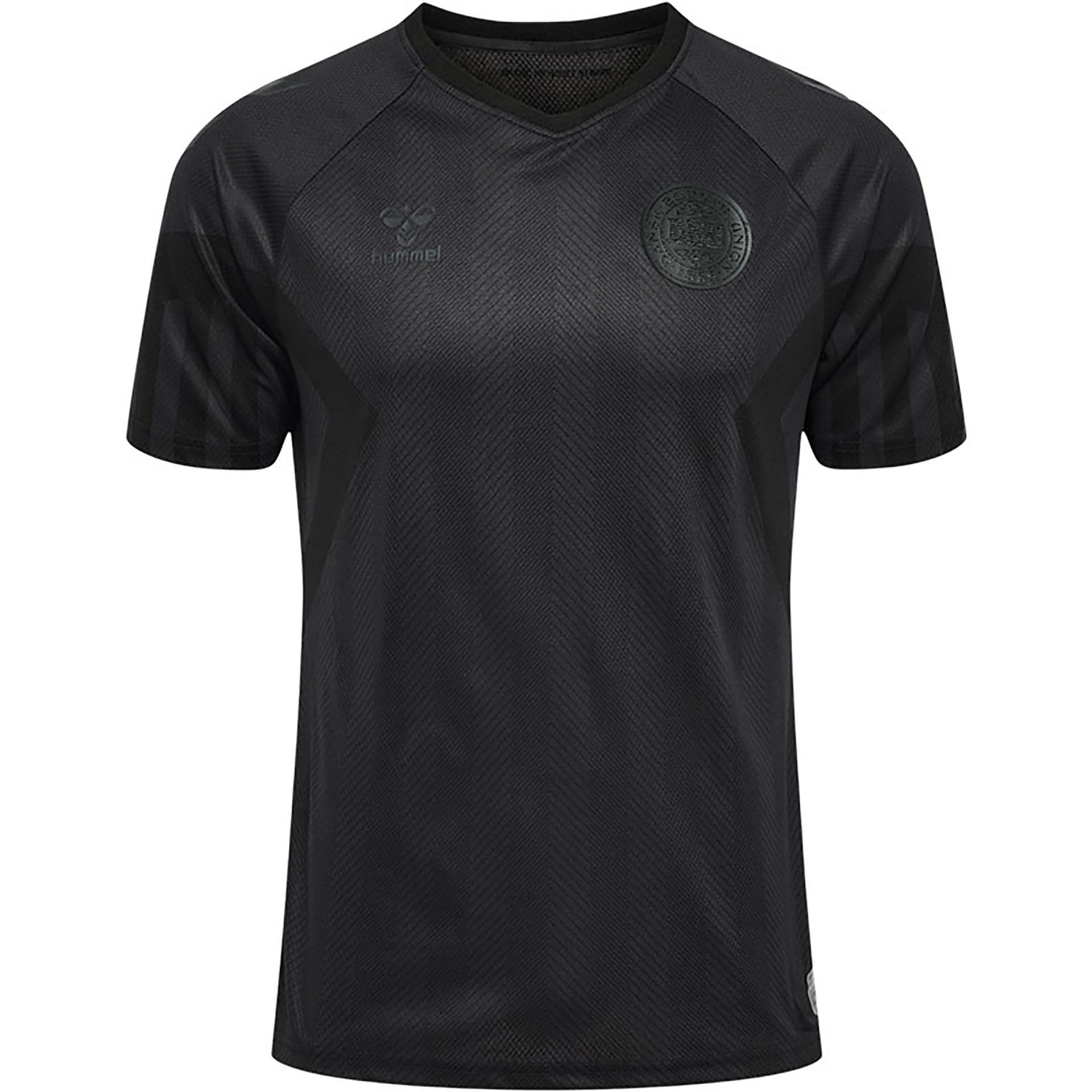 The passive aggressive statement is a far cry from any statement FIFA’s leadership has made regarding the concerns of labor and human rights groups. In response to a question asked by Stephanie Ruhle during the Milken Institute Global Conference in May, FIFA President Gianni Infantino looked to downplay reports of laborer deaths, while suggesting it wasn’t his organization’s job to police host countries.

“Now 6,000 might have died in other works and so on,” said Infantino, “and of course FIFA is not the police of the world or responsible for everything that happens around the world. But thanks to FIFA, thanks to football, we have been able to address the status of all the 1.5 million workers, working in Qatar.” 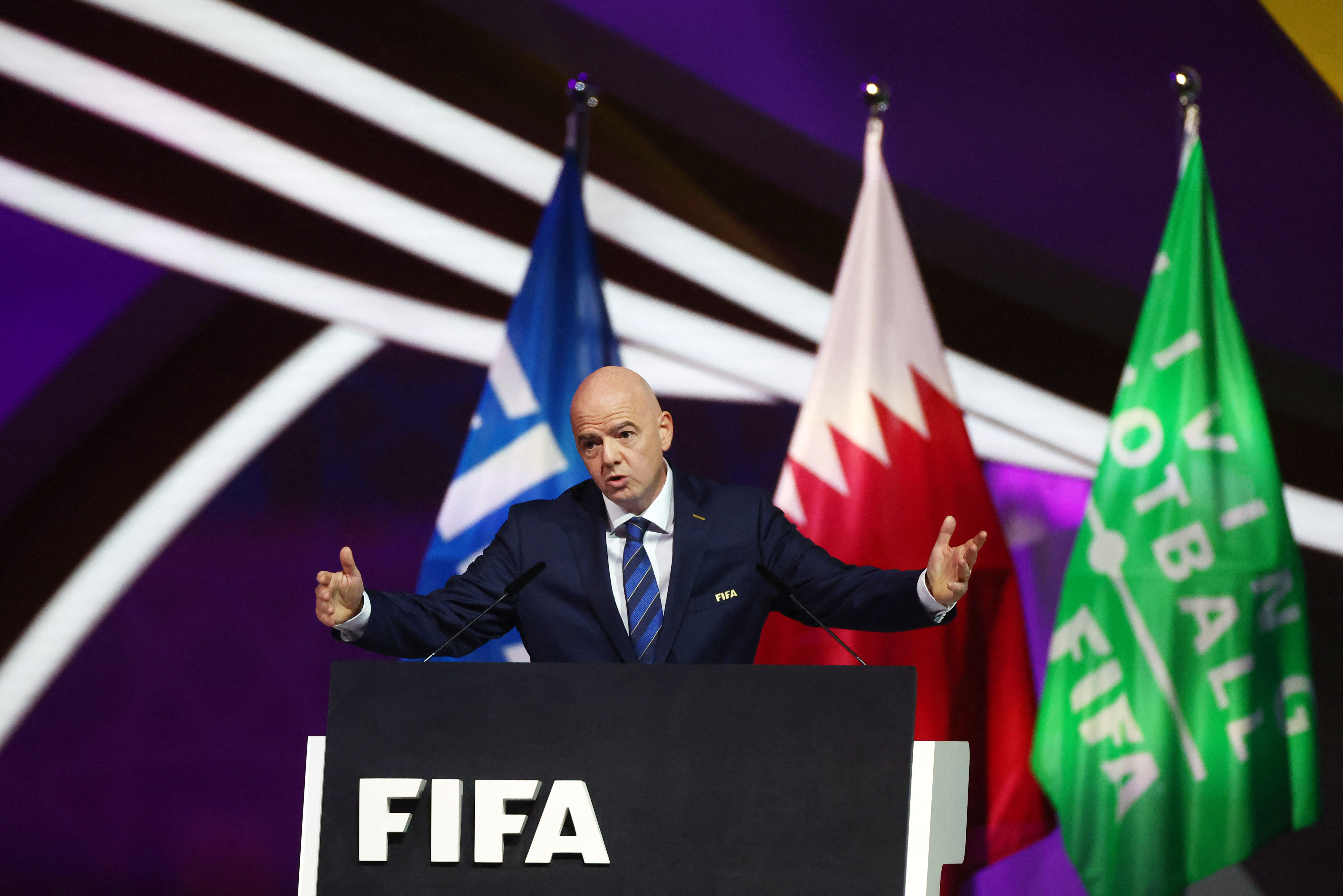 Hummel defended their stance and design choices in the conclusion of their original post, declaring, “we believe that sport should bring people together. And when it doesn’t, we want to make a statement.”

It would appear they’ve succeeded in that quest.