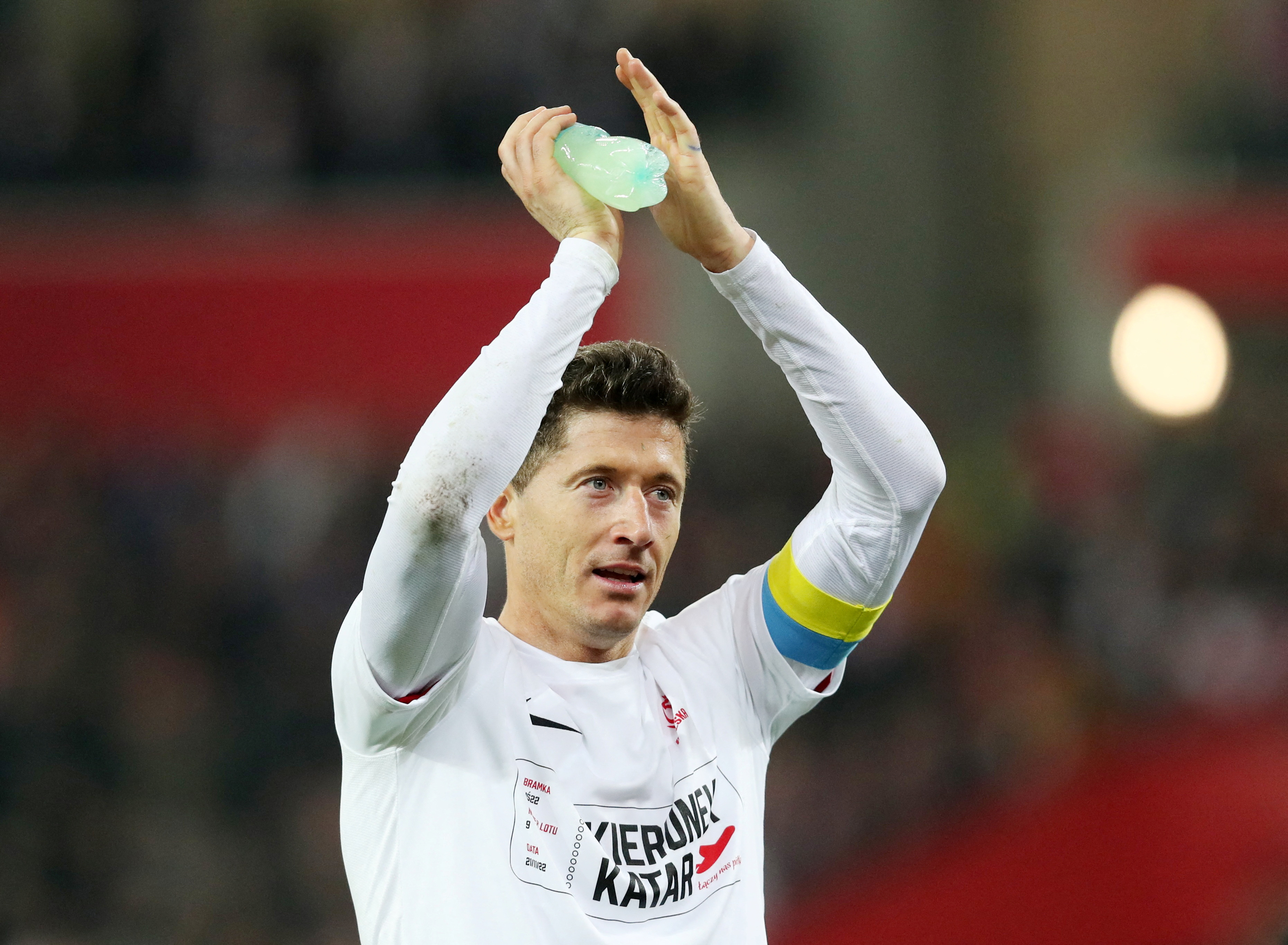 When the FIFA World Cup kicks off in November, Poland’s captain and best player Robert Lewandowski will take the pitch wearing a Ukrainian armband.

The armband was presented to him by former Ukraine captain and manager Andriy Shevchenko.

“I’m very proud because I know what it means to support Ukraine’s people,” Lewandowski said.

“I know what it means to fight for freedom, we know the history, our history and that’s why it was clear to help our neighbors, to help the people from Ukraine and I’m very proud to wear this armband and to be on this side.”

Lewandowski has always been a supporter of Ukraine. When he played for Bayern Munich he wore a Ukrainian armband, and also called for Poland to boycott their World Cup qualifying match against Russia earlier this year. 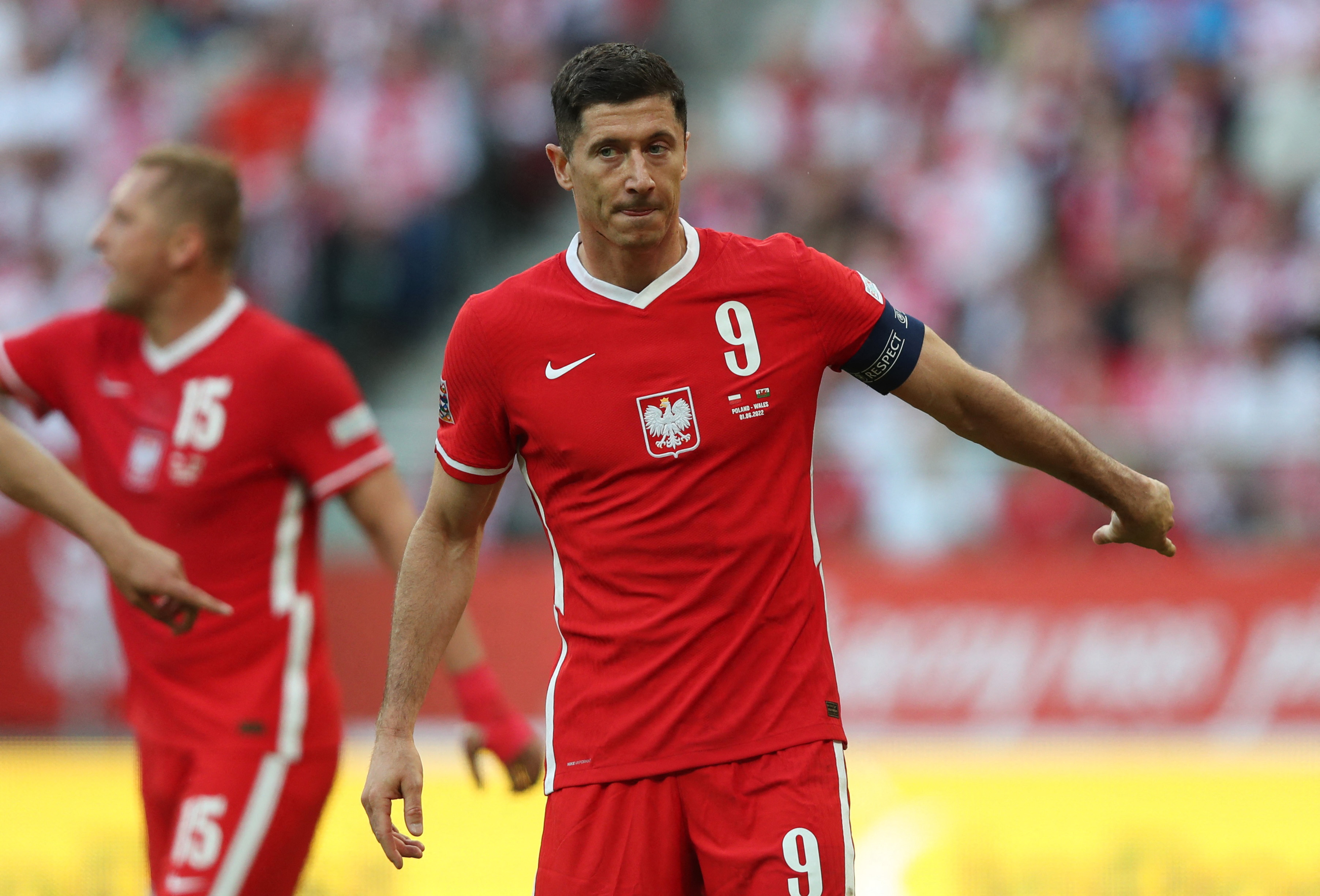 Shevchenko was honored to present the armband to his friend and fellow football great.

“I want to thank Robert for everything he’s been doing for my country,” Shevchenko said. “And I give this armband to him: this armband represents pride, power, some attachment to Ukraine.”

“I think to be athletes, we have a very strong voice to tell the truth to the people, to keep awareness about what’s going on in Ukraine and tell the truth about (it),” Shevchenko added.

Lewandowski’s next match for Poland is Thursday night in a Nations League match versus The Netherlands.