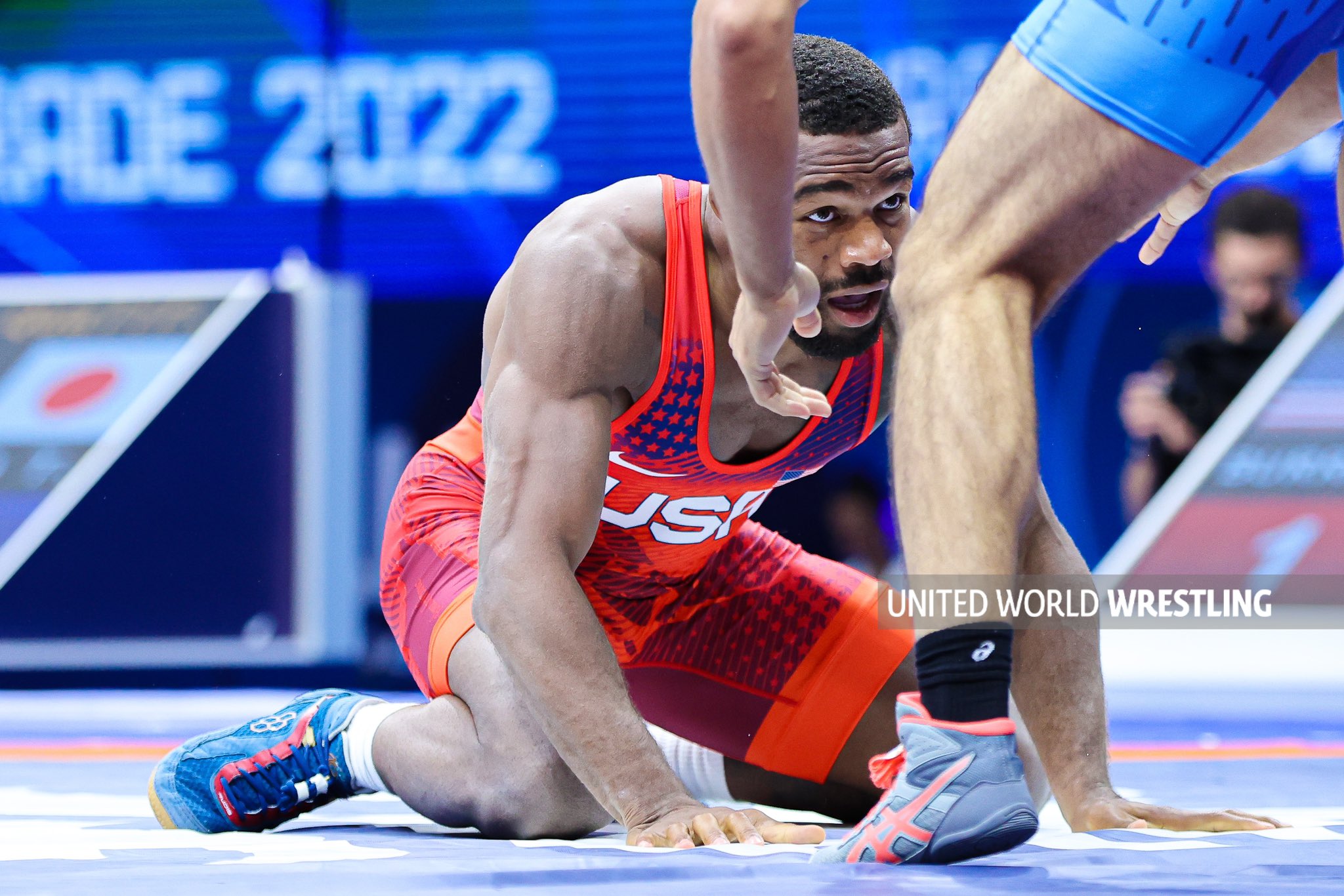 Jordan Burroughs has added his name to the Mt Rushmore of American wrestlers.

For years, Burroughs had been eyeing the American record of John Smith, for the most Olympic and world title championships.

Down 1-0 at the break, Burroughs scored nine seconds into the second period on a push out. The American then shot his trademark double leg take-down to extend his advantage to 3-1 and later tacked on a passivity point. 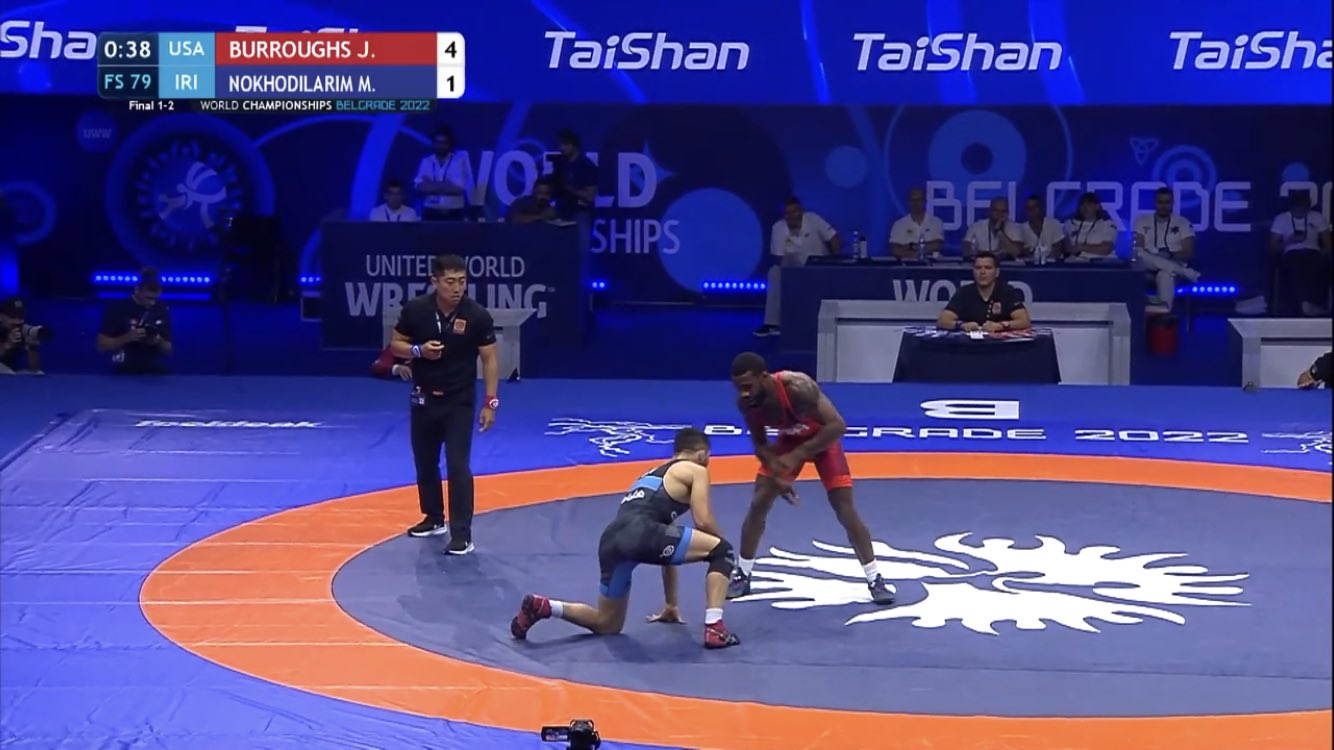 “I’m still at the top of my game,” said the 34-year old Burroughs, “Before every match, I always remind myself that I chose this. This is chosen suffering.

Burroughs’ 10 total medals (he has also won three bronze) between the Olympics and worlds are second only to American Bruce Baumgartner’s 13.

“I’m the standard now for USA wrestling,” he said. “I’ve been at this for 12 years, and there’s no one who can say that I don’t deserve this.” 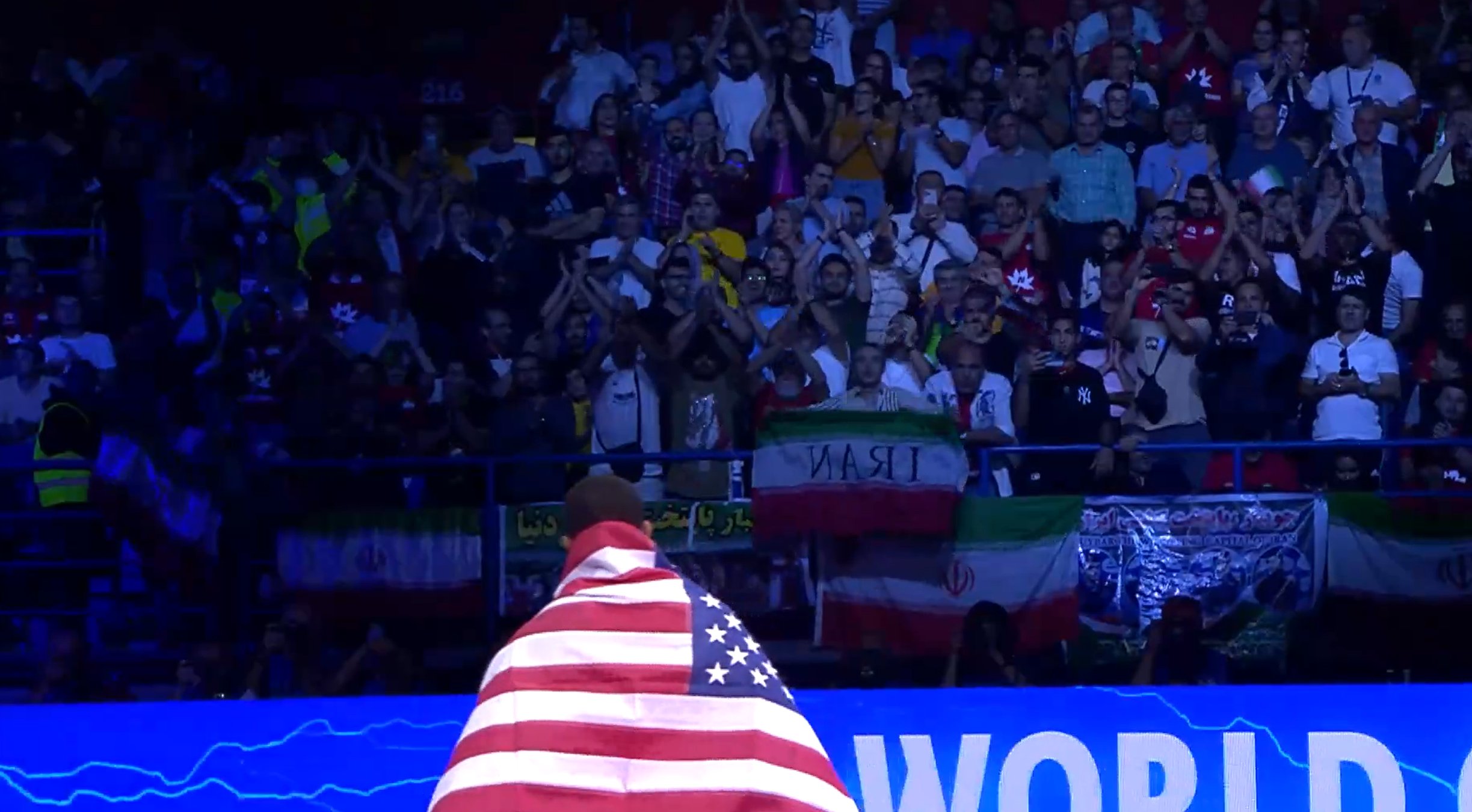 Burroughs plans to retire after the 2024 Olympics - whether or not he makes the team. Making the team will be a feat itself as rival Kyle Drake, who beat Burroughs in last years Olympic trials, will be awaiting a rematch.

The Olympic trials can wait, the focus in Belgrade was on making history and attaining a career goal and a record in which Burroughs has complete perspective:

“Someone’s going to break this one day. Today is my day.”