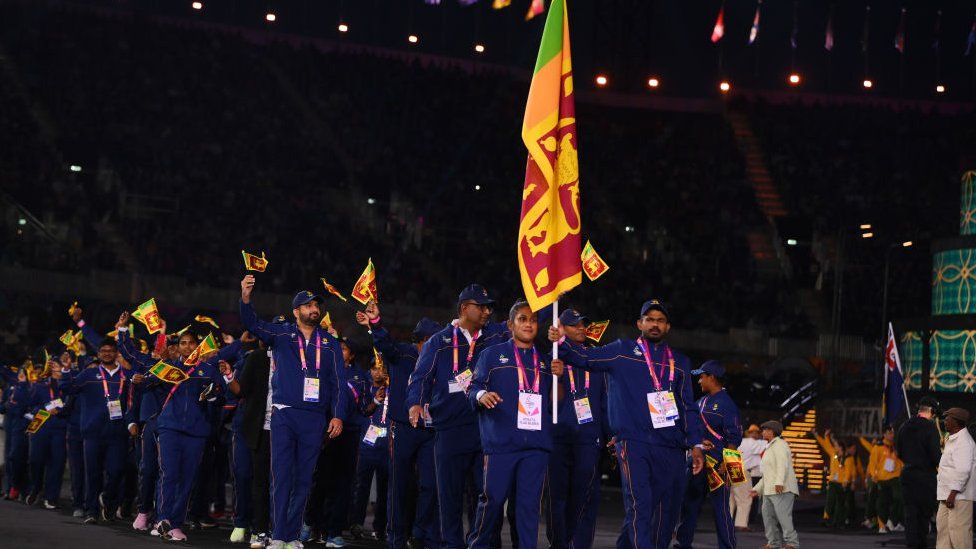 The Sri Lankan delegation has asked its officials and athletes to hand in their passports after three team members went missing in Birmingham, England during the Commonwealth Games on Wednesday.

It was confirmed on Wednesday that a judo coach, a wrestler, and a judoka team member have not been heard or seen from since Monday August 1.

The missing trio had surrendered their passports and would not be able to leave the country.

“We have asked all athletes and officials to submit their passports to our respective venue officials in all the villages after the incident,’ Sri Lankan team spokesperson Gobinath Sivarajah told The Telegraph.

“The police are investigating and the three cannot cross the U.K. borders. What has happened is really unfortunate.”

Sri Lanka is in the midst of a serious economic crisis, and prolonged unrest is expected to continue after protesters have threatened to defy police orders to clear the Galle Face zone in the capital city of Colombo. 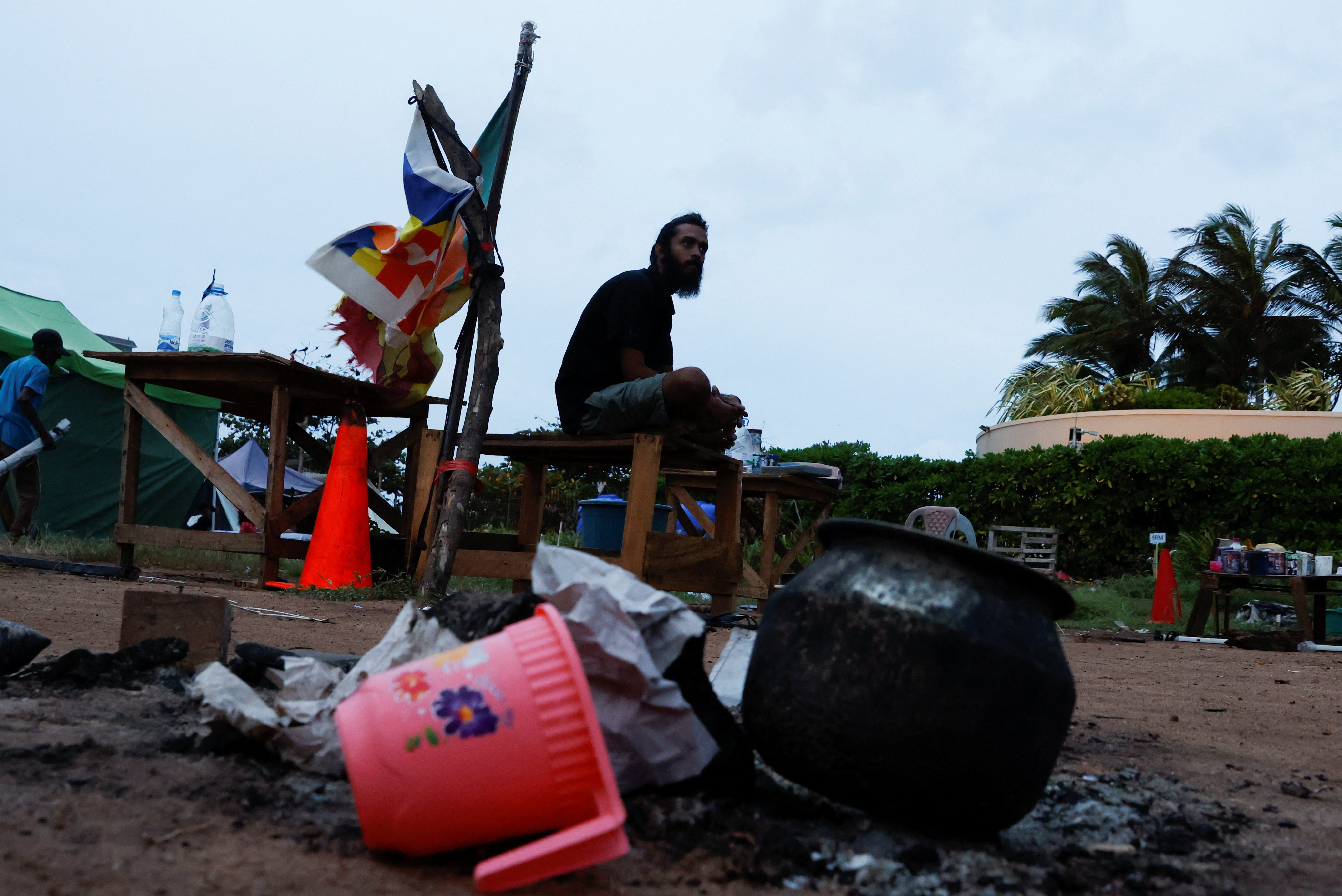 A protester sits in a camp site, after police asked them to leave from a seafront tent camp that became the focal point of months-long nationwide demonstrations, amid the country's economic crisis, in Colombo, Sri Lanka, August 5, 2022. REUTERS/Kim Kyung-Hoon

Anti-government demonstrations have been ongoing since April against the president Ranil Wickremesighe in response to the country rationing food, fuel and basic medicines.

Protesters have called for Wickremesighe’s resignation and have planned another major protest scheduled for August 9.

In 2018 attempted asylums were an issue during the last Commonwealth Games in Australia. A total of 230 petitions were denied as almost a third of Cameroon’s team went missing after the event on Australia’s Gold Coast.

Sri Lanka has 161 athletes and coaching staff at the Games that were issued the standard 180-day visas by the government for the competition. 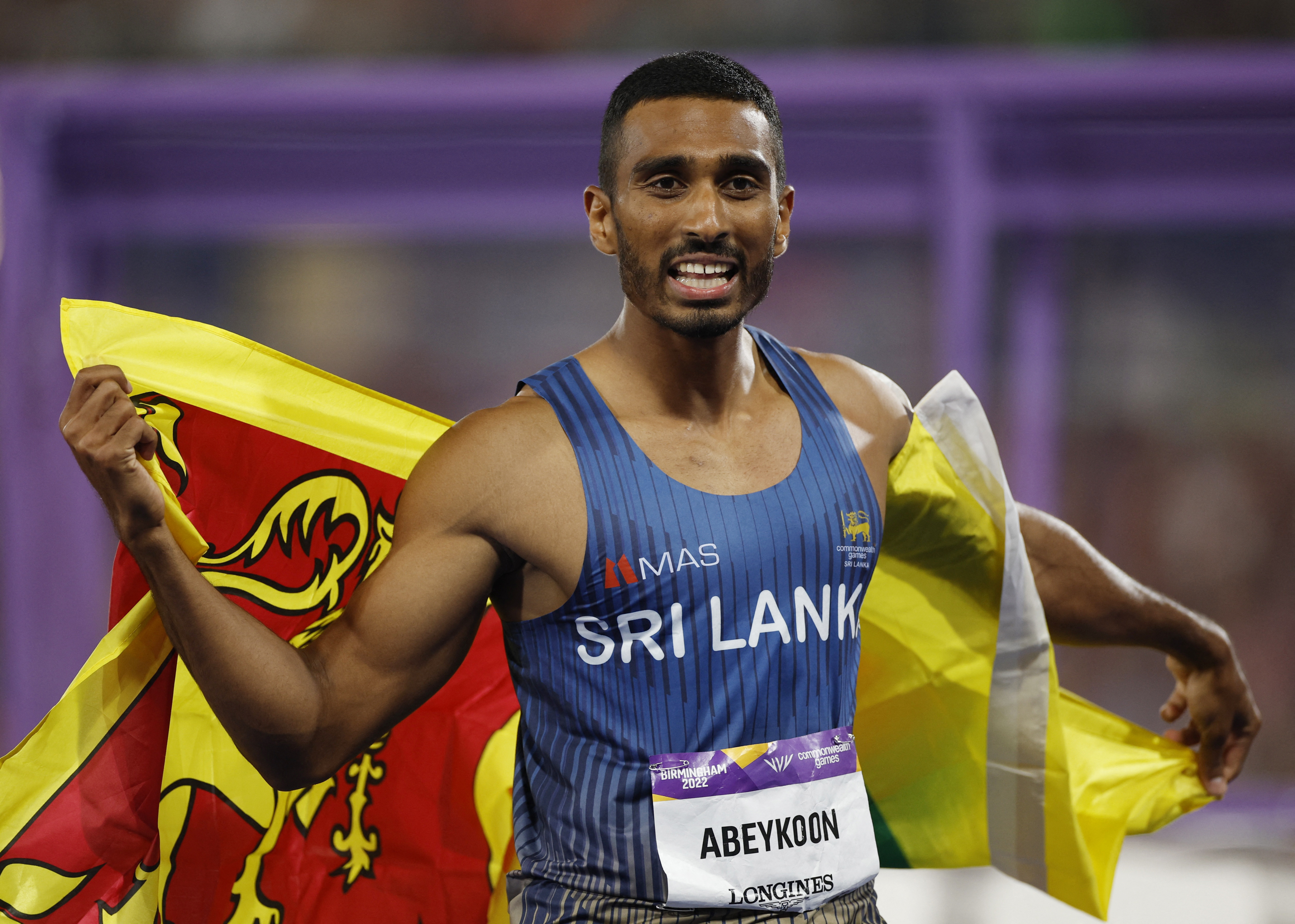 The incident has overshadowed the success of the Sri Lankan team at the Birmingham games. Sri Lanka has garnered three medals at the Commonwealth Games thus far.

Palitha Bandara won a silver in the men’s discus, while Dilanka Isuru Kumara won bronze in the men’s 55kg weightlifting. Sprinter Yupun Abeykoon also took home the bronze medal in the men’s 100m final on Thursday with a time of 10:14.