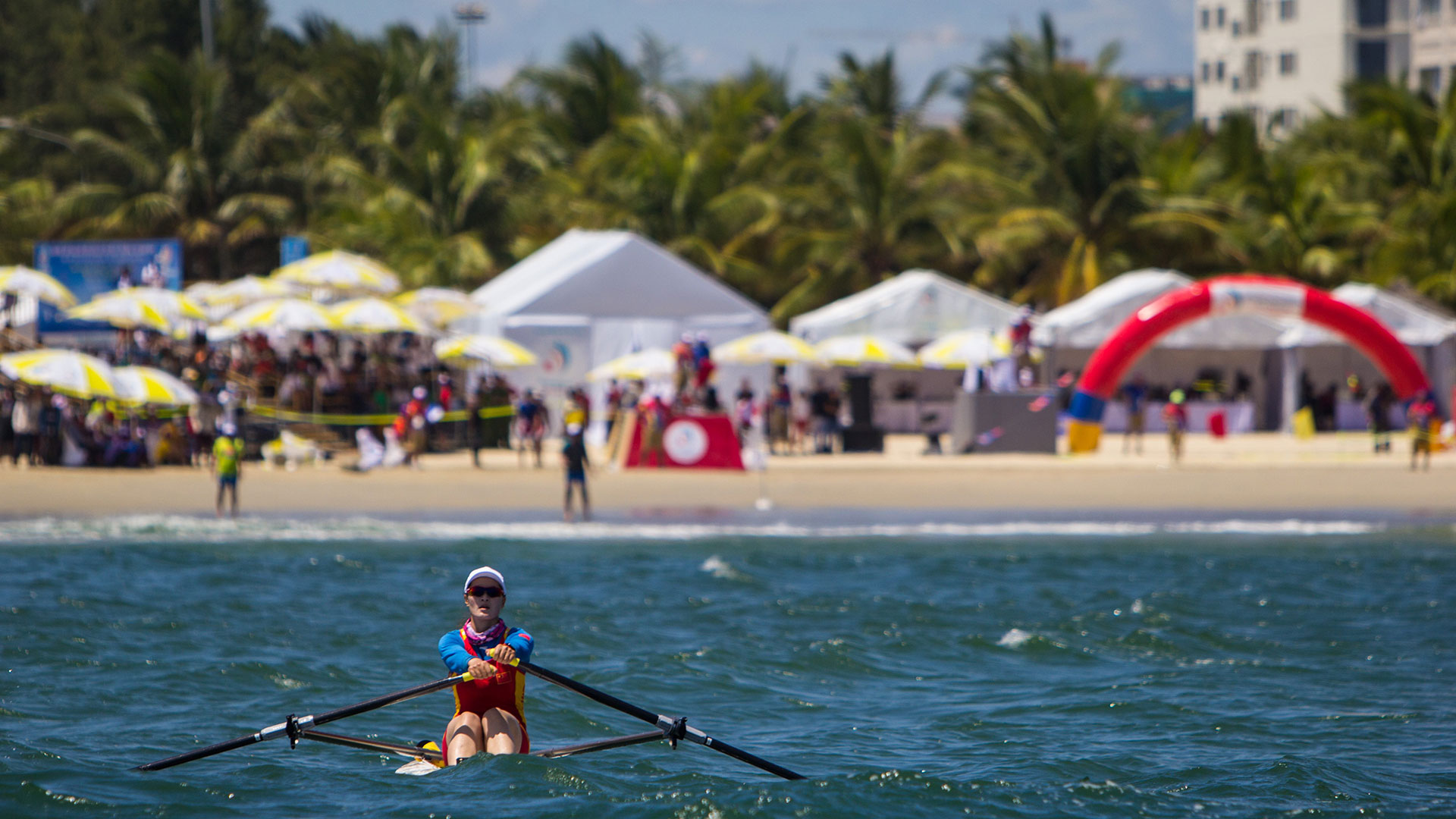 From the urban beaches of Doha to the splendid southeast Asian tropical beaches and water sports paradise of Bali, the ANOC World Beach Games celebrates one-year-to-go until its second edition.

The evolving multi-sport event hopes to make a bigger splash this time around, with the mesmerizing coast of the Indonesian island, which is revered as a mecca for surfers and divers, as a perfect backdrop. 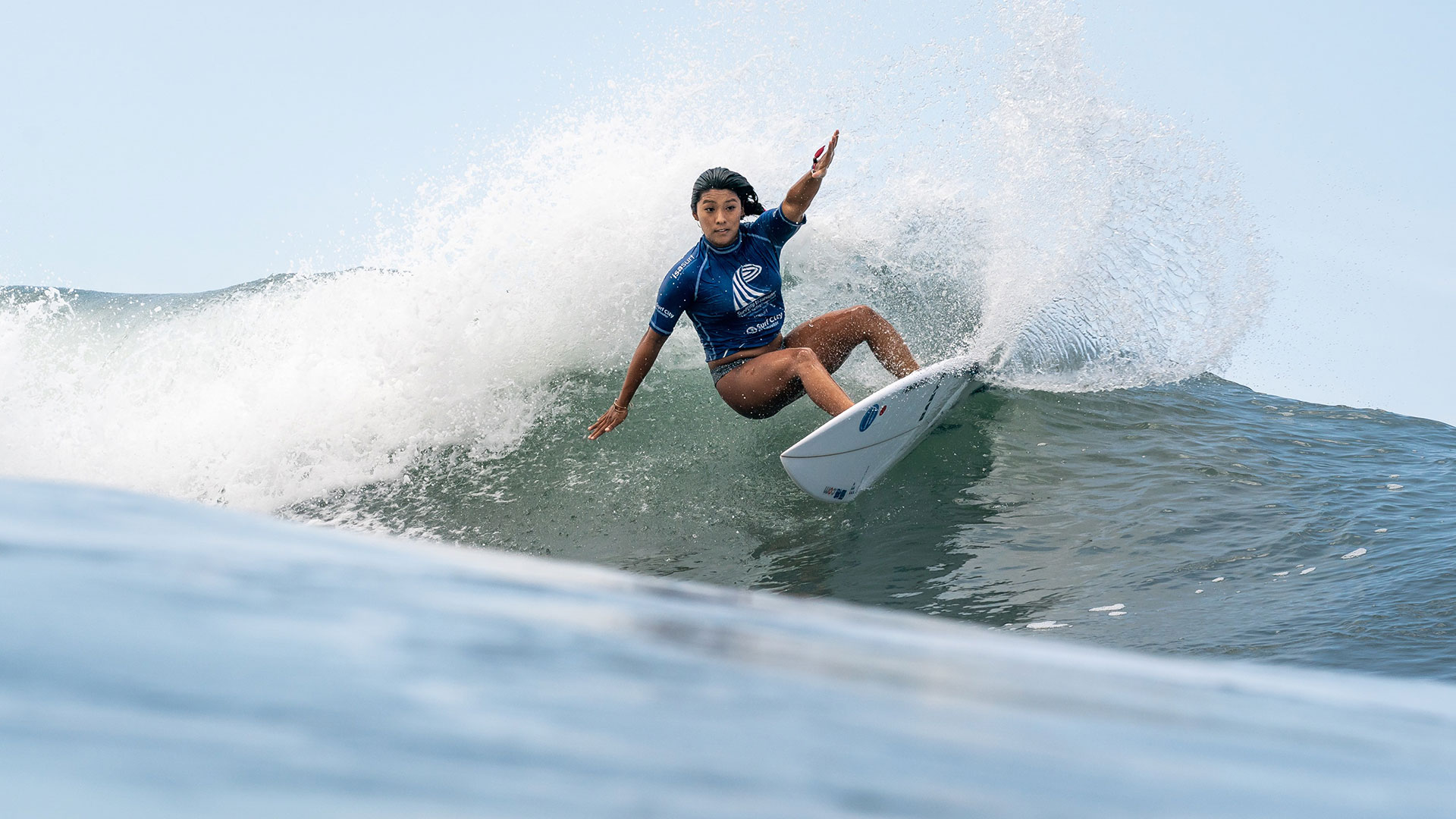 Both longboard and shortboard surfing will be on the Bali 2023 program, coming off the success of the sport's Olympic debut at Tokyo 2020 (ANOC)

The fourteen sports in total are a slight upgrade from the 13 sports contested three years ago at the inaugural edition in Doha, Qatar. However, popular, youth-driven, Olympic sports skateboarding and sport climbing have been dropped from the program.

In Doha, some 1,240 athletes from 97 nations competed for 36 sets of medals. More than 1,500 athletes from 100-plus countries are expected to make the trip to Bali.

According to ANOC, the four new sports to the Bali 2023 program were chosen based upon the core principles that the program should comprise that can be delivered sustainably and in accordance with the Games’ commitment to youth and inclusion. Based upon the important pre-requisites and their tremendous success as first-time Olympic sports at Tokyo 2020, it seems odd that skateboarding and sport climbing didn’t make the cut.

“NOC Indonesia continues to work hard in ensuring Bali 2023 will be a success - we still have much to do, and therefore we continue to strengthen the intensive coordination with local and central government, as well as with ANOC,” said Indonesia NOC president Raja Sapta Oktohari.

“We are excited to welcome more than 1,500-strong athletes from more than 100 countries, as well as NOC officials, and sports executives. Not only will they enjoy the competition with Bali’s scenic beaches as the backdrop, but they will also discover a new experience through our cultural wealth and the warm hospitality shown by the people of the Island of the Gods.” 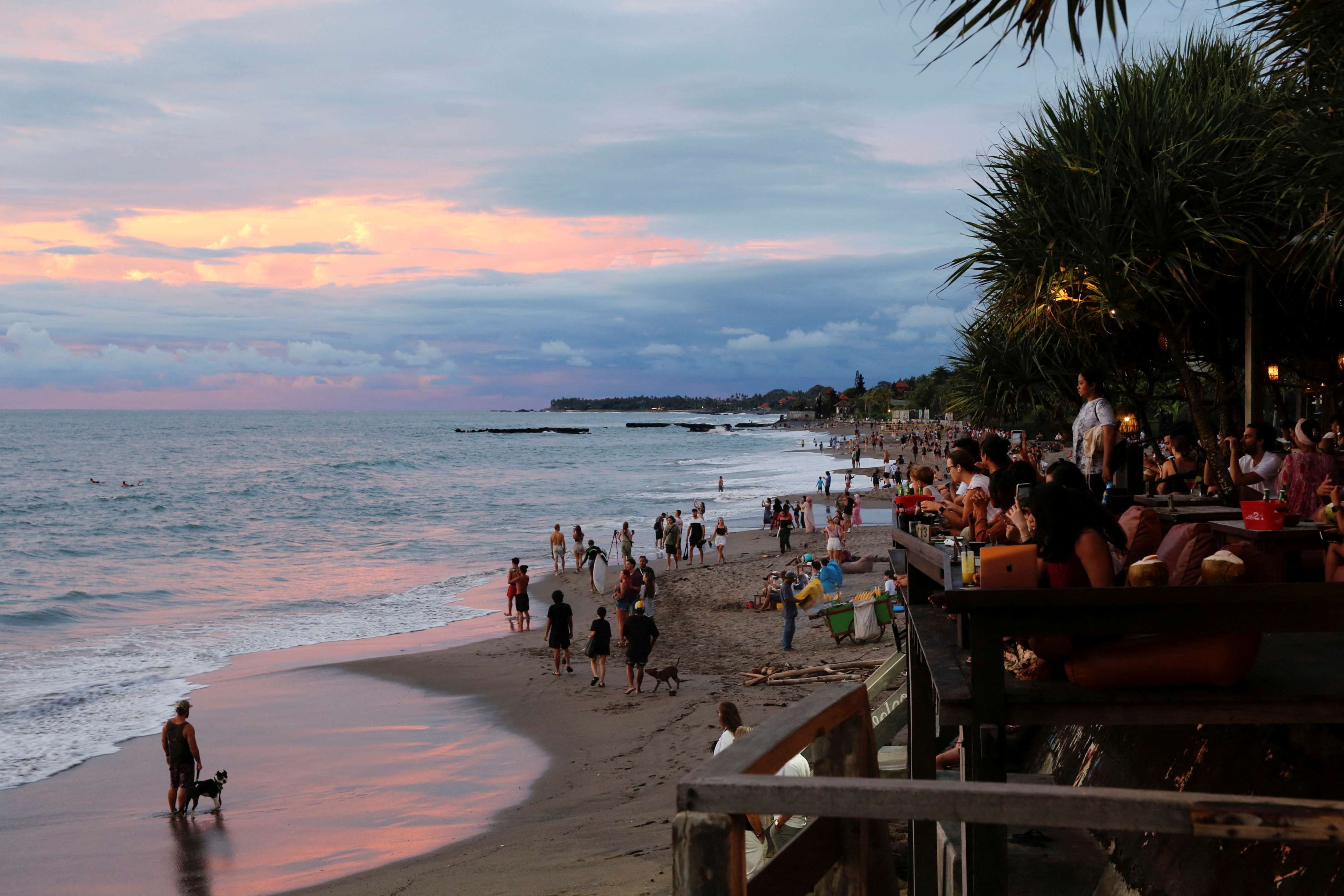 ANOC secretary general Gunilla Lindbergh has been instrumental in the development and perseverance that has been required in the long-term beach games project, an endeavor that was once the baby of former ANOC president Sheikh Ahmad Al-Fahad, Al-Sabah. The former Olympic power broker was found guilty of forgery linked to implicating his political rivals in Kuwait in a coup plot in September 2021, derailing his career as a leader in international sport.

Lindbergh also helped guide the tedious and late relocation of the first edition of the World Beach Games from San Diego to Doha, as an unexpected result of the Californian city being unable to move forward as host due to sponsor and financial challenges.

With the World Beach Games roller coaster ride appearing to have come to a halt, the Swedish IOC member and ANOC official is excited and about next summer’s second edition, including the increase in athletes, nations and four new sports.

“With one year to go until the ANOC World Beach Games Bali 2023, we are delighted to be able to confirm the full sports program and give our NOCs and athletes all around the world certainty on what to plan for next year,” Lindberg said.

“We are very excited by our program which combines modern and established disciplines and will engage new athletes and a new generation of fans. We have no doubt that Bali will stage an unforgettable Games which showcases the best of thrilling beach and water sports and their incredible athletes.”

ANOC acting president Robin Mitchell added: “We cannot wait to once again have the privilege of watching the world’s best athletes compete in a celebration of elite beach and water sports.

“Bali is known all around the world for its beaches and will provide the ultimate environment for our elite athletes; and stunning backdrops for our global audience.” 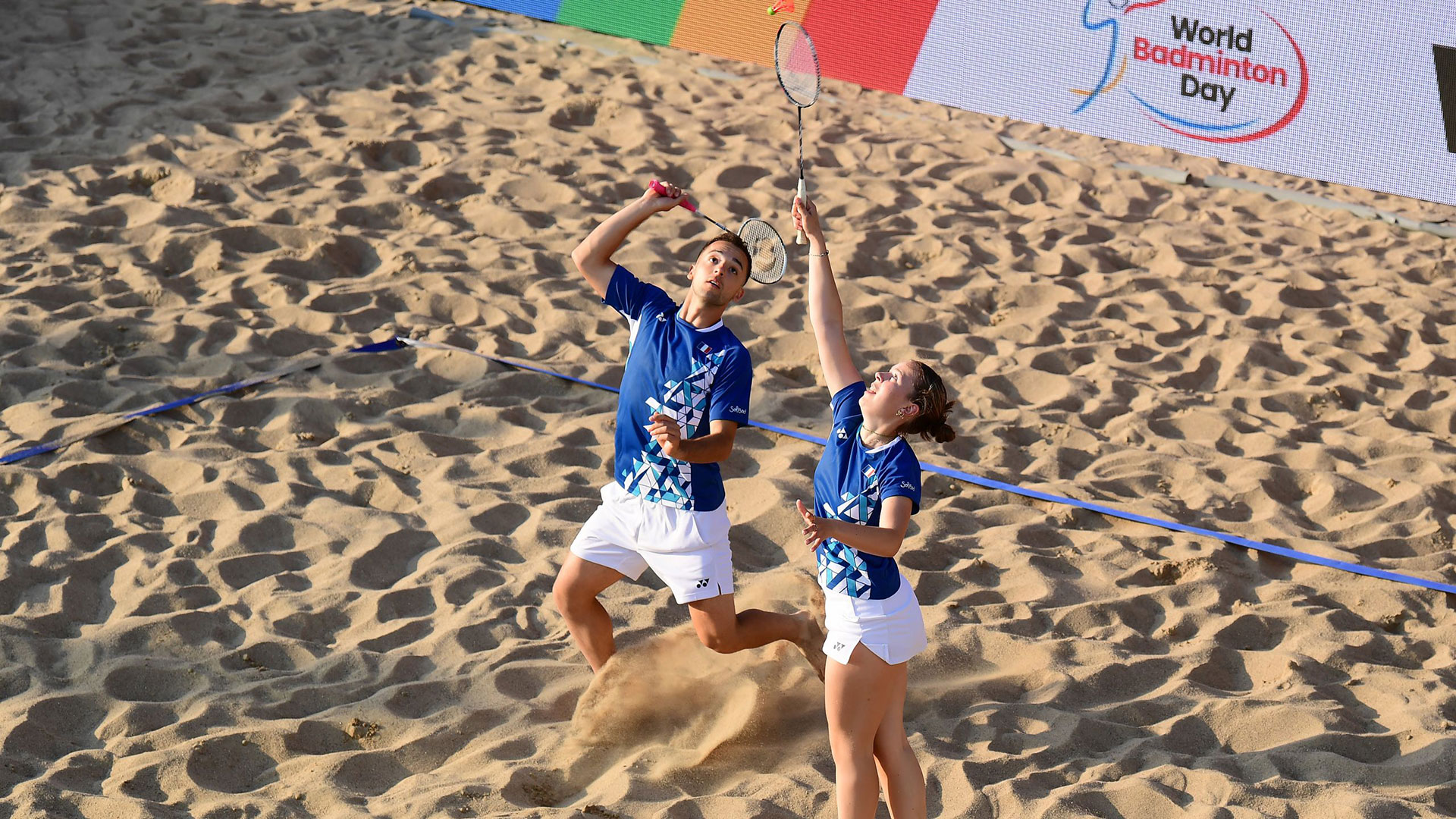 For 3x3 basketball, it will be a return to the ANOC World Beach Games having starred at the inaugural edition in Qatar 2019, while AirBadminton, World Rowing Beach Sprint and Surfing will all be making their debuts.

Shortboard surfing will should be a big hit at Bali 2023 coming of its successful debut at Tokyo 2020. A total of 32 men and 32 women will compete in the shortboard event and will be joined by 16 men and 16 women in longboard.

Bali will also serve as the setting for the 27th ANOC General Assembly next summer. Sounds like a not to be missed, extremely fun-filled meeting to attend.