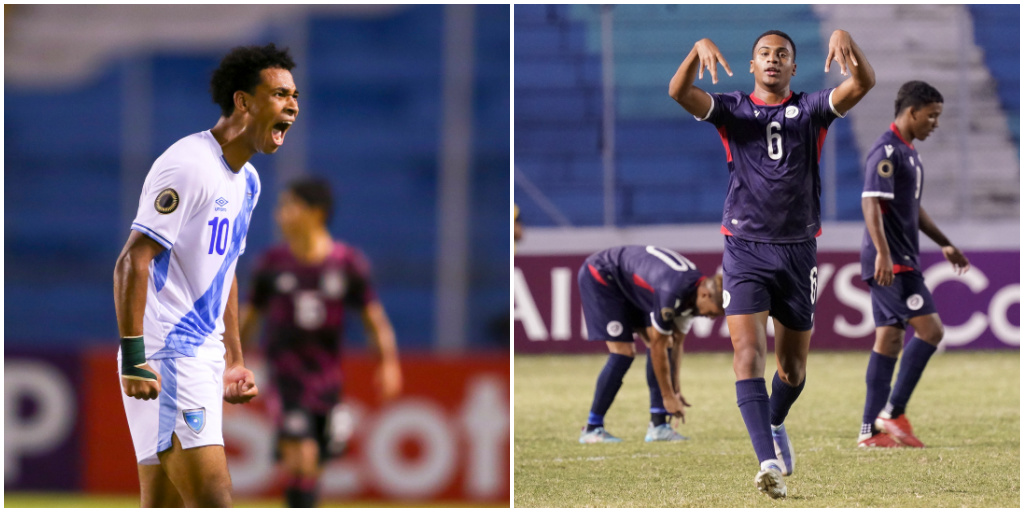 The Mexican soccer team, London 2012 Olympic champion and bronze medalists in Tokyo 2020, has surprisingly failed in the quarterfinals of the Pre-World Championship for under-20s.

“Shame”, Ridiculous”, “Failure!”, are some of the most frequent headlines at the moment in print and digital media after the elimination of the famous “Tricolor” by Guatemala, which has a Mexican coach.

Mexico, along with the United States, was one of the favorites to win the qualifying tournament held in Honduras and which grants the semifinalists a place in the FIFA U-20 World Cup in Indonesia in 2023, while the finalists also receive a berth in the Paris 2024 Olympics Games.

The Olympic medals of Mexican soccer along with their protagonists have been highly recognized, and also taken for granted by fans, who fully expected a new generation of Mexican soccer players to achieve similar Olympic glory in Paris. 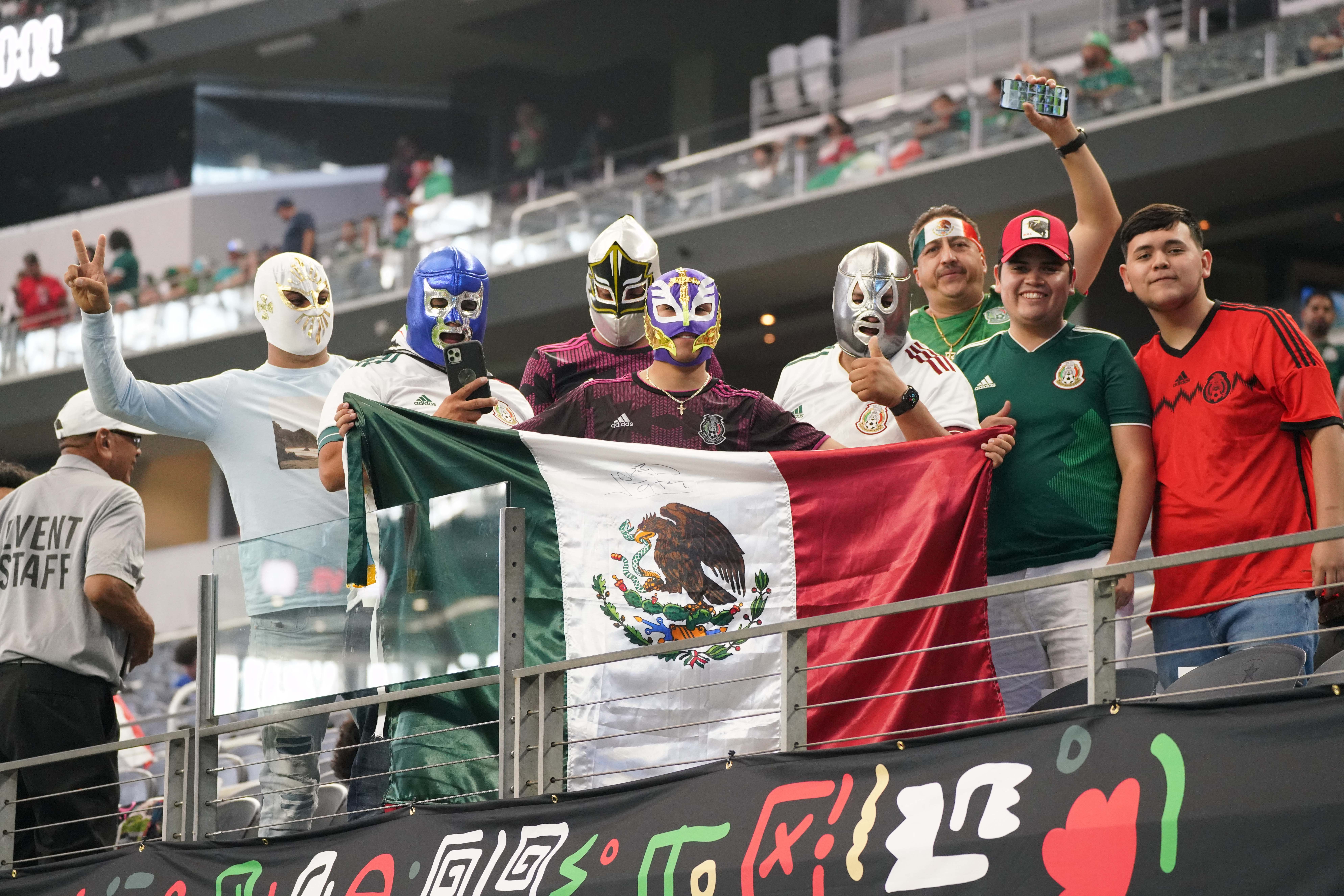 The last time Mexico was left without a soccer team at the Olympic Games was in Beijing 2008, and now after suffering a double failure by not having a ticket to the U-20 World Cup either, many wonder if the federations had not underestimated their competition.

After a 1-1 draw, a penalty shootout was resorted to where Mexico only scored one in four attempts while Guatemala converted two.

And as expected in the last hours after the failure in San Pedro Sula, Honduras, questions about Mexican soccer flooded social networks, although all is not lost as Mexico easily qualified for the FIFA World Cup in Qatar later this year.

Unlike other occasions, this time FIFA did not organize the Pre-Olympic tournaments and decided to include the Olympic classifications within this Pre-World Cup to pressure the federations to call for the best possible youth. In Mexico they wonder if this variant of FIFA should have been accepted, or if the Mexican team brought together the right player. That will surely be debated for many months, if not years.

While Mexico hangs their head, they are celebrating in Guatemala and the Dominican Republic. Both teams will face each other in one of the two semifinals. The other will be carried out by the United States and Honduras.

The winners will add to their already guaranteed ticket to Indonesia with a coveted ticket to Paris 2024. 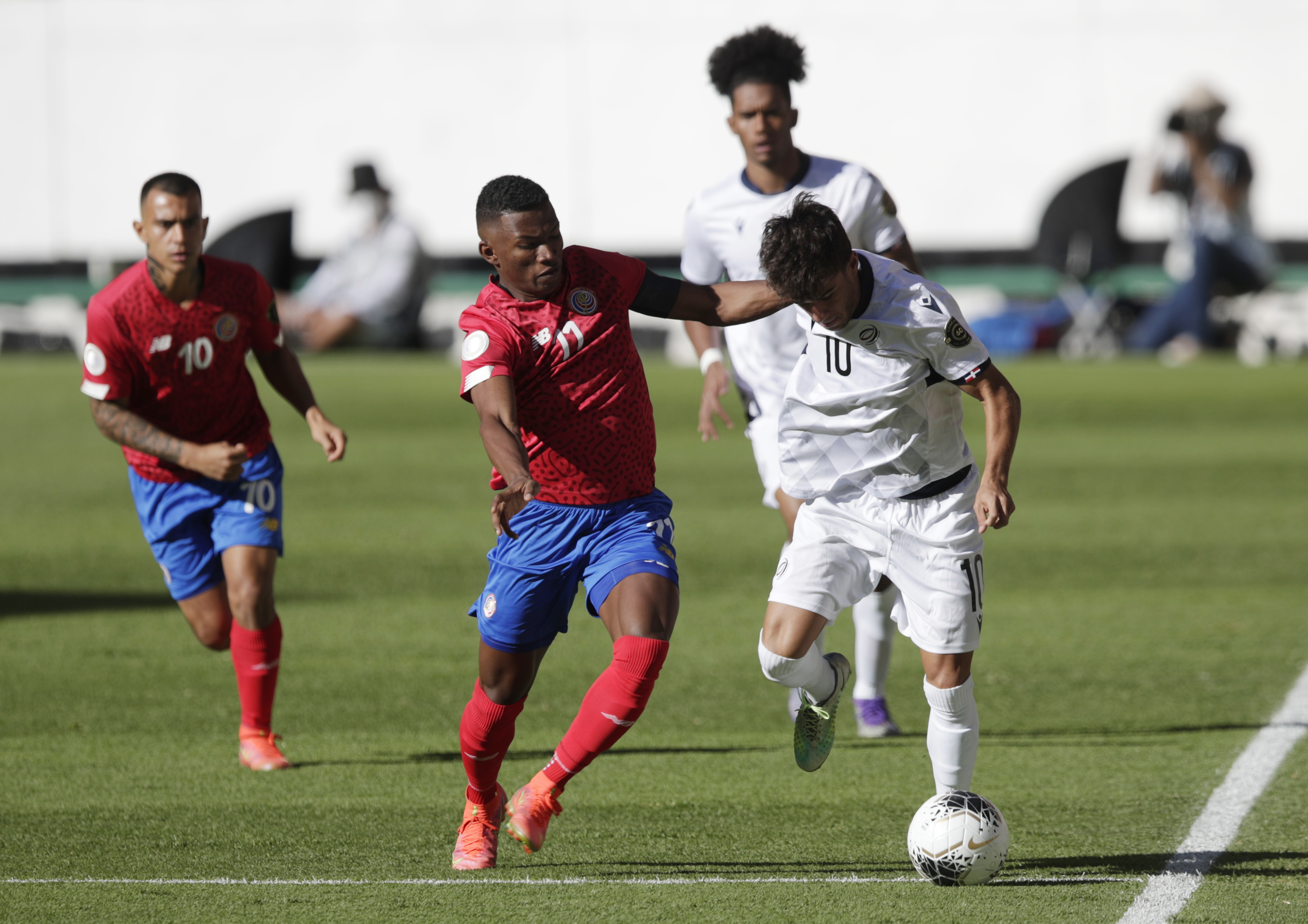 Up to this moment, the Dominican Republic has made history, and its team has focused all the attention of its sports fans traditionally occupied with its stars in Major League Baseball.

The Dominican team beat Jamaica 1-0 and for the first time their football team has qualified for a World Cup in any category.

The Dominicans also have an Olympic dream that, if achieved, thousands will celebrate in Santo Domingo, including its technical director, the Cuban Walter Benítez, who was unable to travel to Honduras due to lack of a visa.