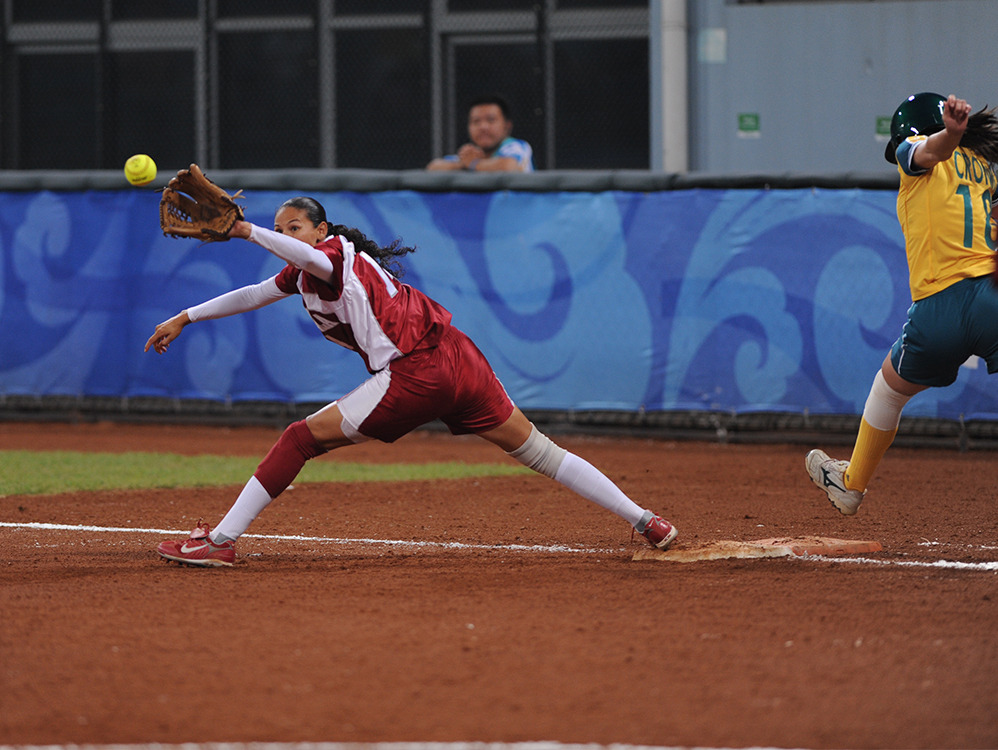 The Executive Commission of the International Olympic Committee (IOC) discussed this Thursday in Lausanne, Switzerland, the results of the controversial electoral process of the Venezuelan Olympic Committee (COV) that proclaimed the former athlete María Soto as its new president.

In exclusive statements to Around The Rings, a representative of the world Olympic body confirmed “the IOC is aware of the outcomes of the Elective General Assembly of the Venezuelan National Olympic Committee (NOC) that took place yesterday.”

“The case was discussed today at the IOC Executive Commission meeting,” the official reported.

“At this stage, we are waiting for a complete report and the official notification of the electoral results of the NOC”, clarified the source linked to the meetings of the IOC Governing Board that had its second and last day of discussions Thursday, on the eve of the 139th Session that will close this Friday.

Prior to the results of these elections in Caracas, Venezuela, the IOC in a letter in early May drew attention to the “seriousness of the situation” while waiting for a “friendly solution.”

Former Olympic softball player María Soto became the first woman in Venezuelan sports history to lead the NOC after a controversial electoral process that required the presence of the IOC.

“We are here to move forward together,” said Soto, the flag bearer for Venezuela at the 2008 Beijing Olympics and captain of the national softball team. 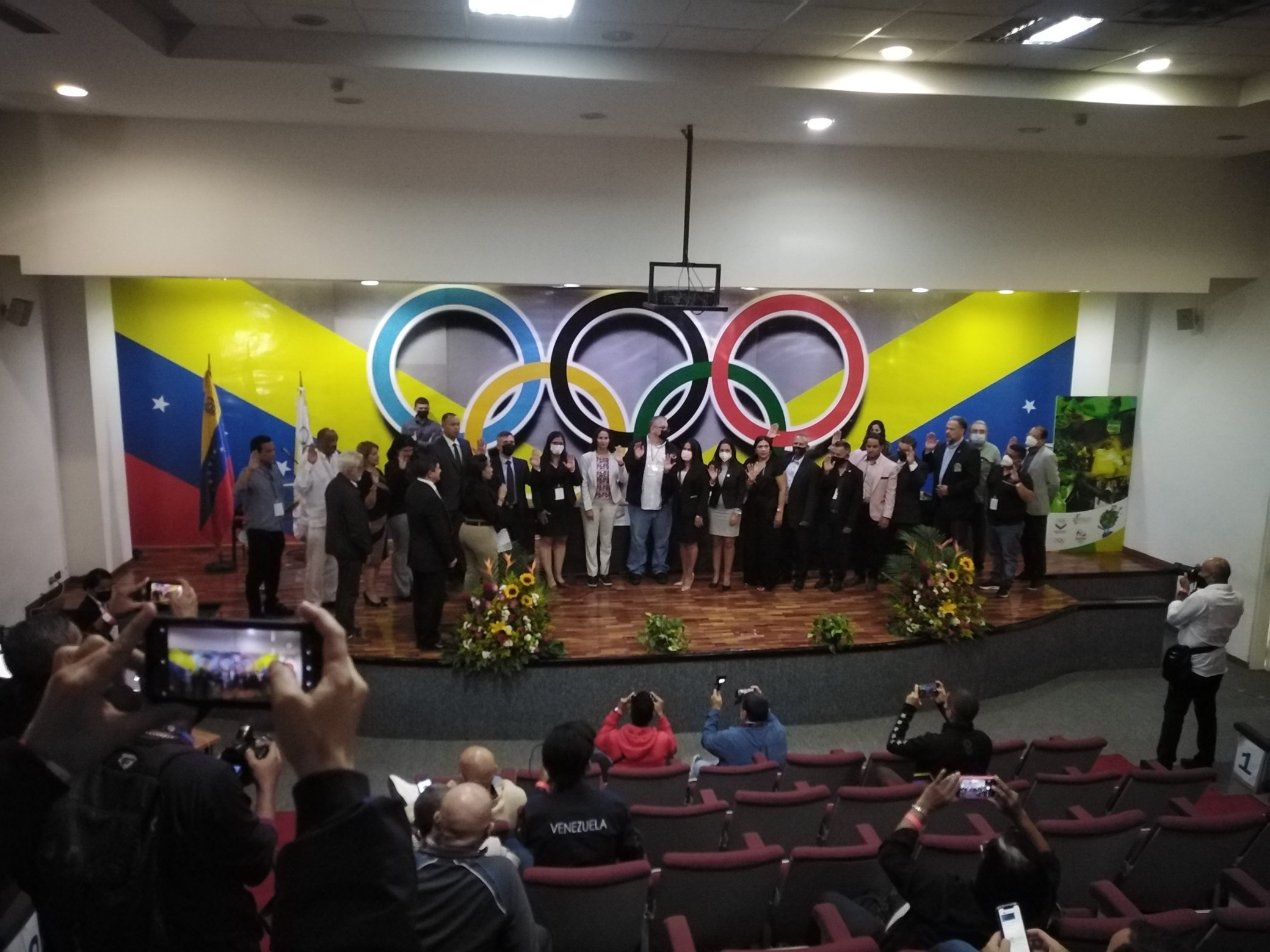 Eduardo Alvarez, outgoing president of the COV, was absent on this election day.

Questioned by Around The Rings, Alvarez revealed in an email he was in the state of Anzoátegui, more than 700 kilometers from Caracas, where, he said, he went to get all his files from the administrative closure of the 2013-2017 period.

Alvarez clarified this documentation will serve him to face “the laughable accusation” that the deputy and former sports minister Pedro Infante presented against him in the Public Ministry.

“I resolve tomorrow and it is then that I will give statements to the press,” commented the former president of the COV at the head of that body since 2006, who aspired to a fifth term (2022-2026).

The Electoral Commission chosen by the COV to direct the electoral process dismissed the list of candidacy headed by Alvarez due to “reasonable doubts of authenticity” and “non-compliance with requirements.”

Thirteen sports federations supporting Alvarez were excluded from their right to vote by the Electoral Commission, which also hindered the path to Alvarez’s re-election aspirations due “to his current situation of alleged acts of corruption imputed to him.”

Alvarez has denounced that he is a victim of “government interference” in the national Olympic movement. Alvarez was sports minister during the government of the late Hugo Chavez.

Two lists seemed called to contend for the presidency of the COV, one headed by Alvarez and the other by the vice president of the Cycling Federation, Franklin Cardillo, whose formula had María Soto as first vice president.

This last list was supported by the parliamentarian of the Unified Socialist Party of Venezuela in power, Pedro Infante, vice president of the National Football Federation.

However, at the last minute, the formula of a single list headed by Soto, but made up of names from the two original lists was presented.

On this day, 53 delegates representing the sports federations cast their vote. Forty-seven ballots were valid with six abstentions.

Along with Soto, president of the Venezuelan Softball Federation, Elida de Alvarez (from the previous Executive Board), Luis Seijas (weightlifting), Alejandra Benítez (fencing) and Aracelys León (baseball) were elected as Vice Presidents.

Soto is a member of the WBSC Softball Board and co-chair of its Athletes Commission. She played on the national team for more than 20 years including every Olympic cycle from Atlanta 1996 to Beijing 2008.

The IOC had warned the COV and the Electoral Commission of the need to guarantee the holding of free and fair elections on May 18, free from political pressure. If the Olympic Charter is not complied with, the COV could be suspended and its athletes prevented from competing internationally.

Senior officials from the government of Nicolás Maduro, such as Vice President Delcy Rodríguez and her brother Jorge Rodríguez, President of the National Assembly, attended the proclamation of Soto and the new Executive.

After Mediterranean Games Vatican goal is to take part in international sport with ‘some significance, beyond the pure competition’