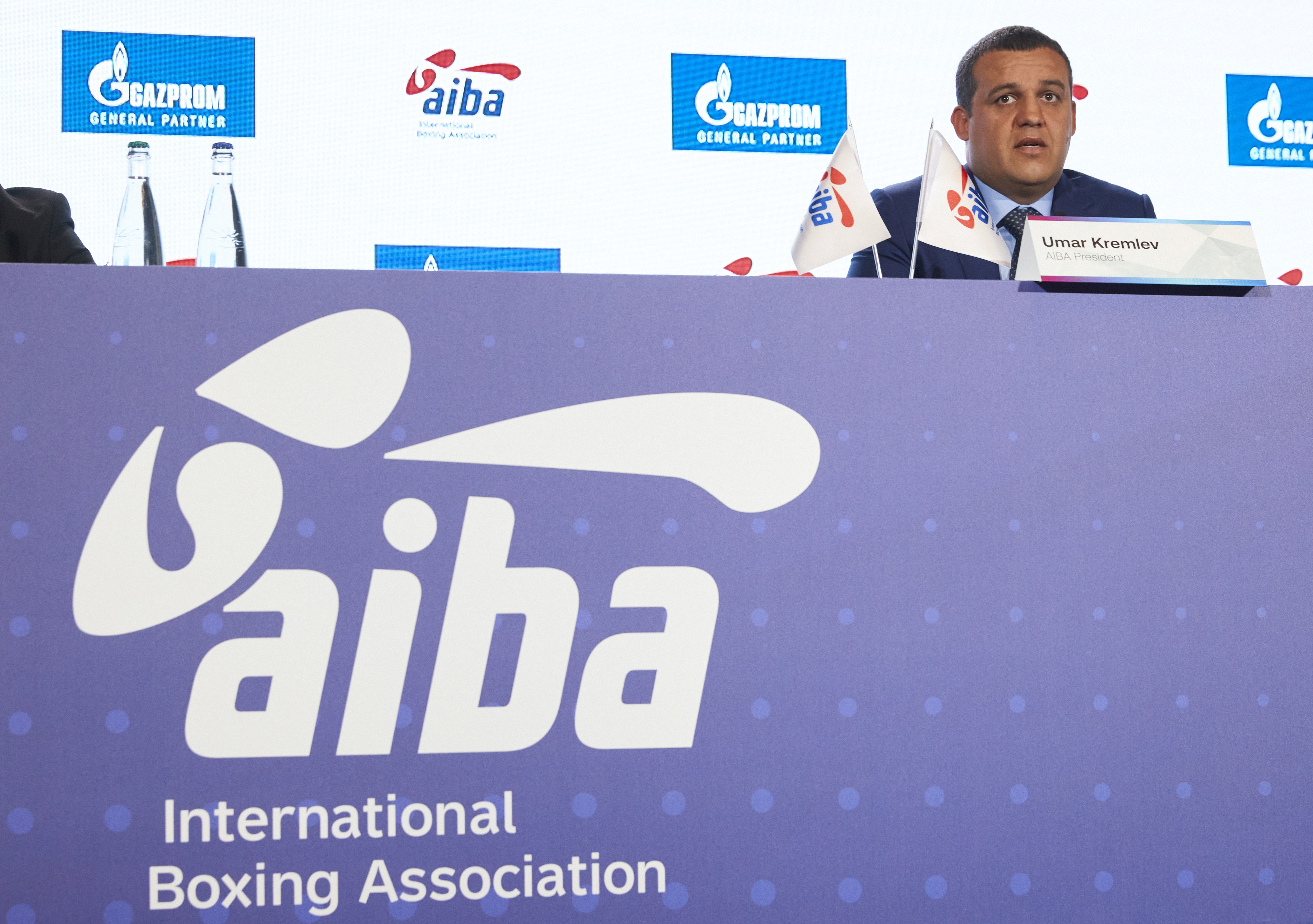 The International Olympic Committee (IOC) has warned the International Boxing Association (IBA), headed by Russian Umar Kremlev, it still has significant concerns about the organization’s governance and financial stability.

The letter from the IOC questioned the sport’s readiness for the Paris 2024 Olympic qualification cycle. It also warned that boxing will not be present at the LA28 Summer Olympics due to its current issues.

The timing of the letter was also significant as it was sent a day before the IBA is set to elect new leadership in Istanbul, Turkey. The current president Kremlev, (who has publicly supported Russian president Vladimir Putin), was to be challenged by Dutchman Boris van der Vorst. However, van der Vorst was ruled ineligible the IBA said in a statement, due to “prohibited collaboration and campaigning.” Four other candidates to join IBA’s board of directors were also ruled ineligible.

As it appears Kremlev will be re-elected, many IOC and IBA members are uneasy about his support of the war in Ukraine, coupled with the funding provided by Russia’s state-owned energy company Gazprom.

Kremlev and other NOC’s have recently claimed the IBA has been building a more positive relationship with the IOC. However the unusually blunt letter from the IOC seems to contradict this claim. 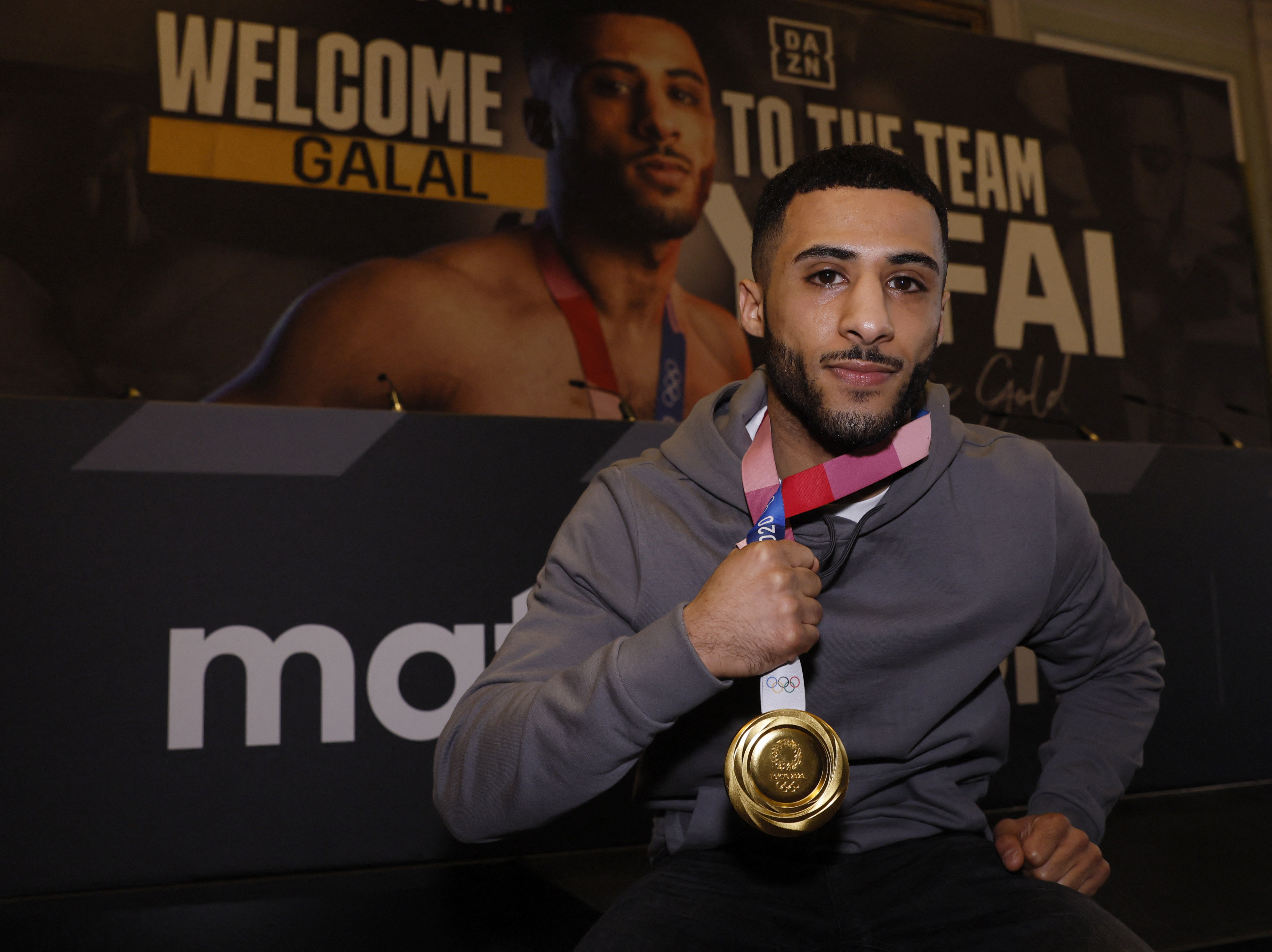 “On the outset, we should reiterate that the IOC’s recognition of the IBA stays suspended,” the letter states. “Boxing will not be presently included within the sports activities program of the Olympic Games Los Angeles 2028, with considerations remaining in the important areas of governance, monetary sustainability and the confirmed integrity of the refereeing and judging programs.”

The letter also criticized the IBA for not providing clear solutions regarding the organization’s plans for the qualification cycle of the Paris 2024 Olympics. It noted the organization’s failure to address these issues has affected the planning of the various aspects of the program, including the funding and schedule logistics.

“As well as, we wish to state our particular concern over the potential choice of occasions that won’t present honest eligibility standards, and create potential discrimination.” 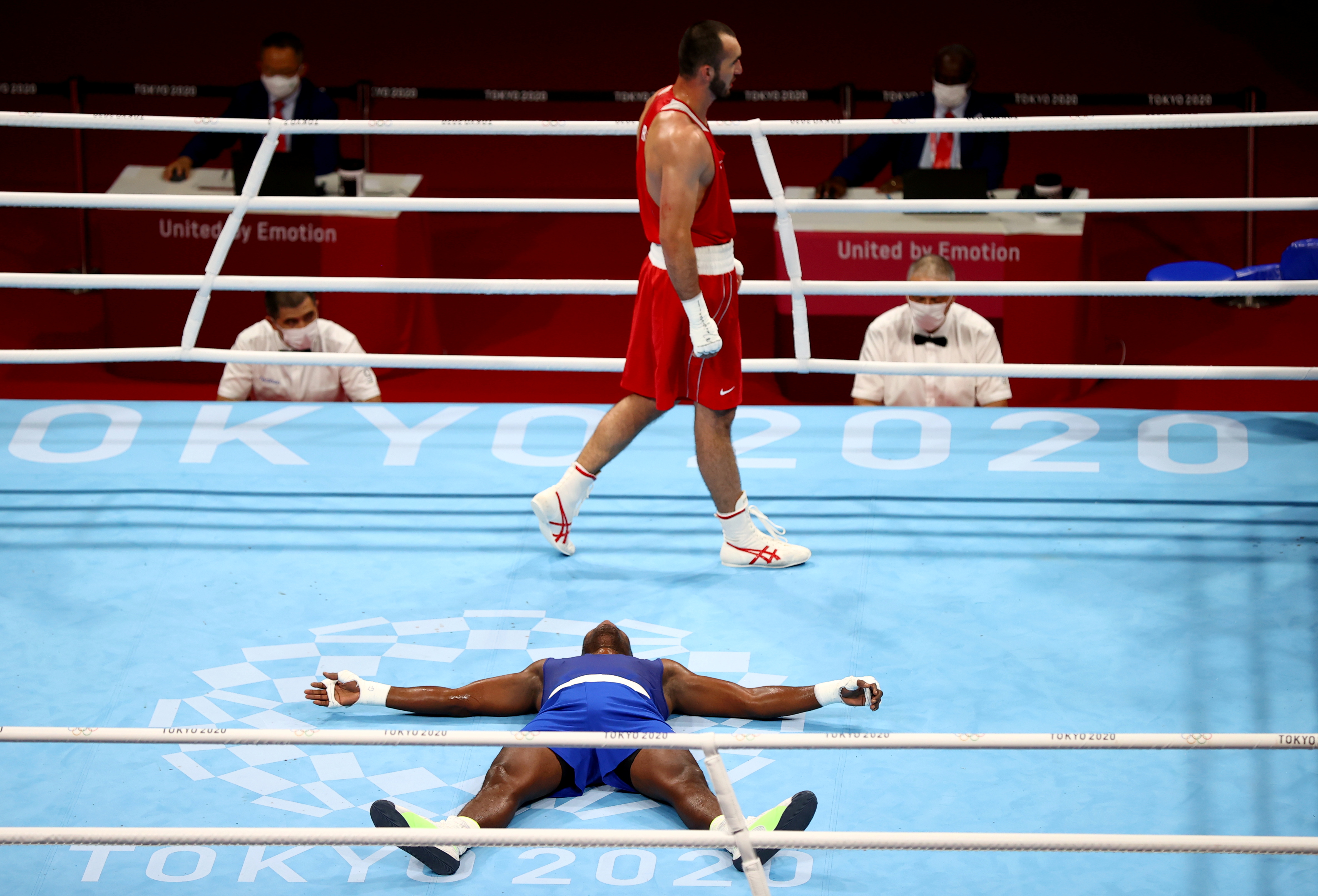 The IOC officially withdrew its recognition for IBA in June 2019 due to various issues, including the organizational mismanagement and its failure to address the issues related to match rigging at the Rio 2016 Olympics. The organization also accused Kremlev’s predecessor, and former IOC Executive Board Member Ching-Kuo Wu of financial improprieties.

Since becoming the president of IBA in 2020, Kremlev has been working toward improving the organization’s governance and integrity. He also requested Richard McLaren, a Canadian regulation professor, to look into the corruption and judging issues in beginner boxing.

Despite Kremlev’s attempts to improve the IBA governance and integrity, his rival for the presidency, van der Vorst, has stated the reforms are superficial and have not gone far enough.

“What I see is still the old culture, with people who shouldn’t be involved in Olympic boxing. We require a change of leadership.”

“Boxing remains very much in peril,” he informed The Guardian. “And lots of nationwide federations are involved concerning the future. They worry that if there isn’t an Olympic recognition for boxing, the game will enter the dark ages.

“There must be an alternate for the present Russian management. It isn’t good for the picture of our sport to nonetheless have sponsorship contracts with Gazprom, a Russian state-owned firm. In truth it is rather damaging.” 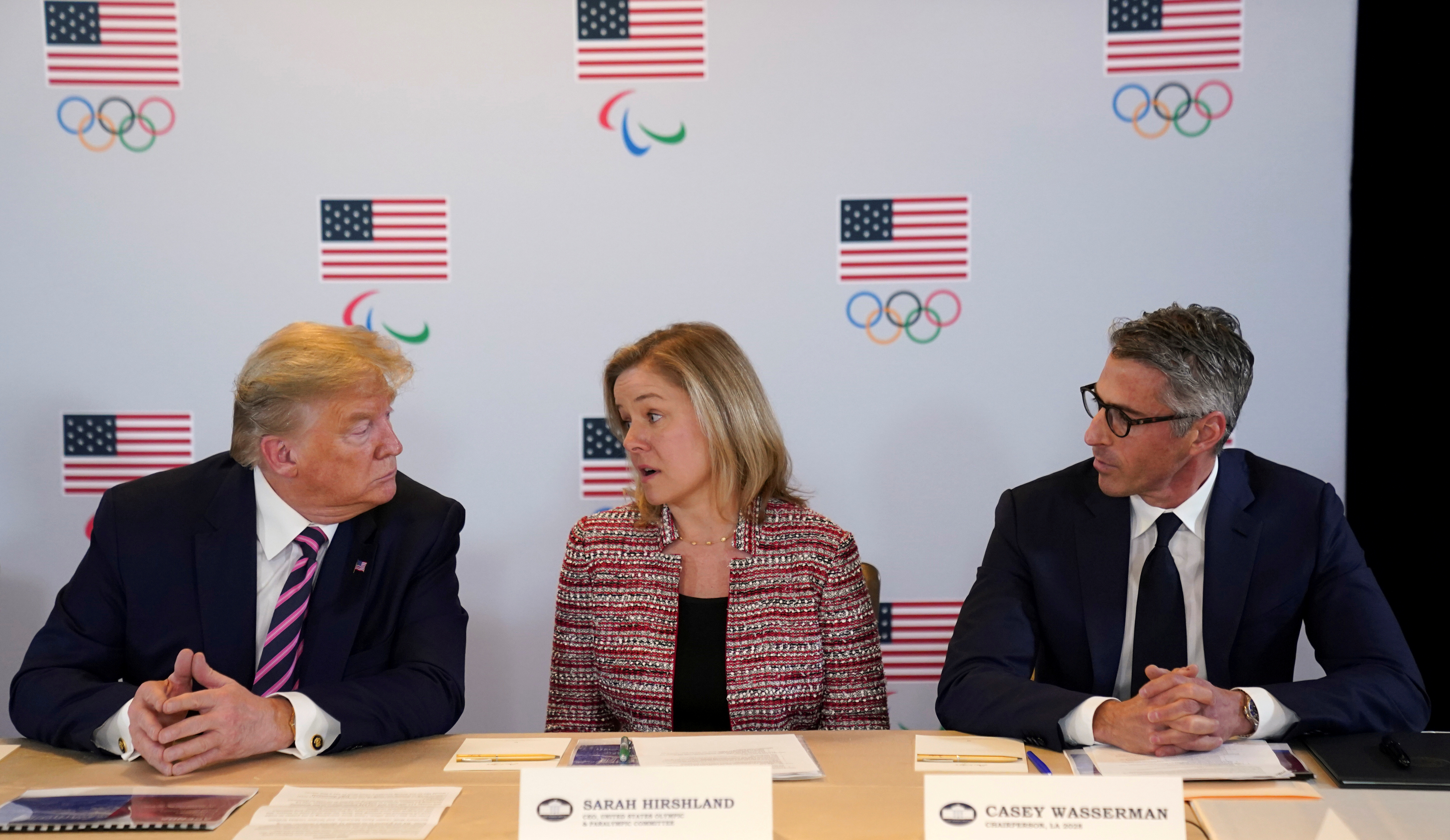 United States Olympic and Paralympic Committee (USOPC) Chief Executive Sarah Hirshland, who is also a member of the IOC Olympic Program Commission, explained to Around the Rings the IOC’s decision in December to drop boxing from the LA28 Games, but at the same time holding the door open for a possible return.

“The IOC has provided a pathway for boxing, through a series of recommendations and reforms. [Boxing} has a very clear pathway to be included in the LA28 Games.”

“As we go forward, the partnership between the USOPC and LA28 will be important as we look at he program for LA28,” said Hirshland. “The IOC is committed to a very clear and disciplined process in evaluating any continued or additional changes to that program. We feel very comfortable having a seat at that table, although it is not our decision, we are excited and engaged with LA28 to optimize the program for LA28.”