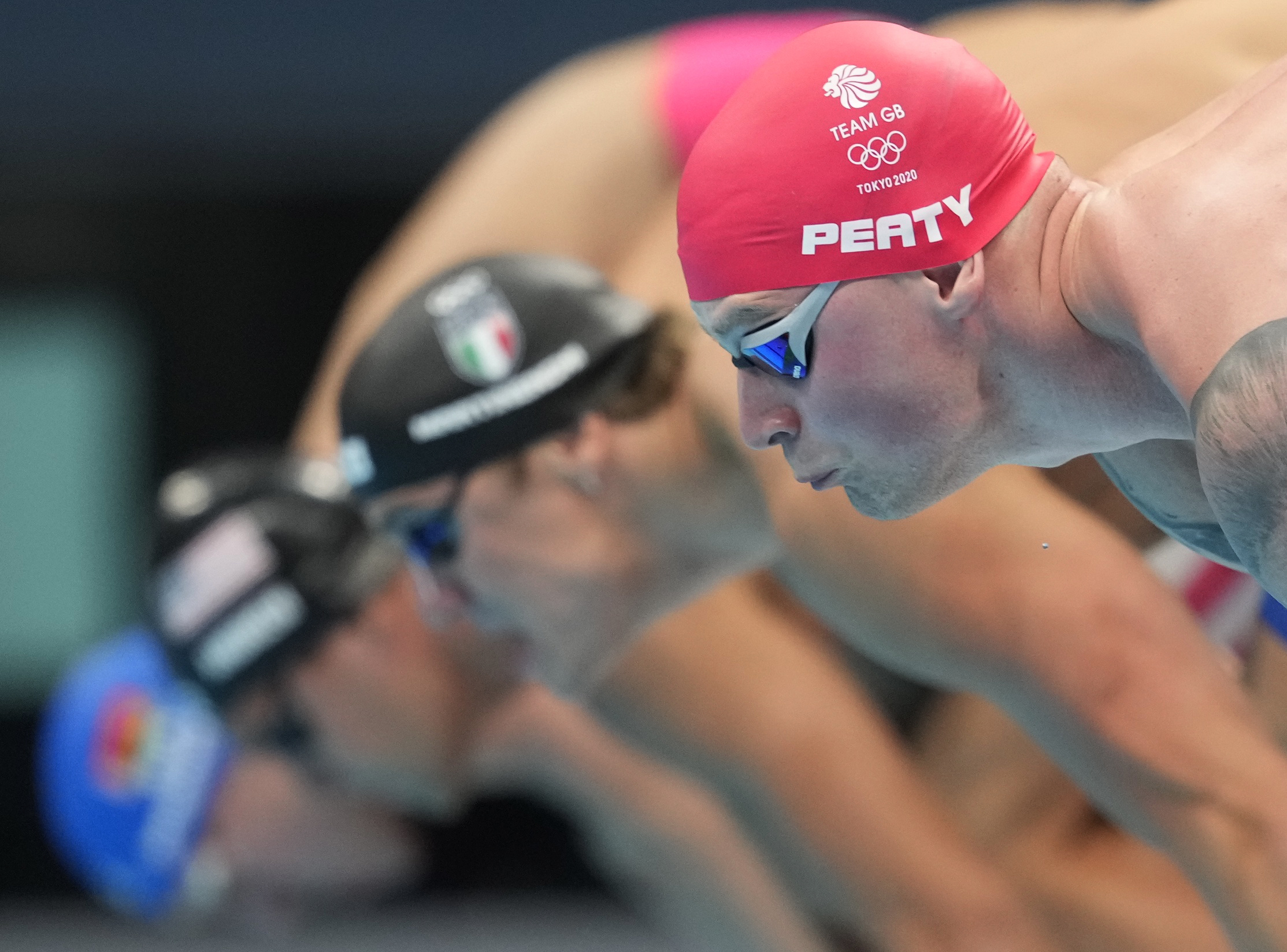 The reigning World and Olympic Champion, Adam Peaty, will not be competing at this summer’s FINA World Aquatics Championships in Budapest, Hungary.

The 27-year-old breaststroke champion revealed he suffered an injury outside of the pool, and will be focusing on his recovery, instead of attempting to defend his 50m and 100m breaststroke world titles.

Peaty was supposed to have a packed summer schedule, starting with the Mare Nostrum circuit before the World Championships in June, followed by the Commonwealth Games and the European Championships in August.

Peaty addressed the news on his social media:

“I am devastated. I was on track for a huge summer so, like when anything does not go according to plan, it’s a really grueling time.”

“Earlier this week whilst training in the gym, I fractured a bone in my foot. I have been advised to rest for 6 weeks which unfortunately takes me out of contention for the FINA World Championships in Budapest next month. 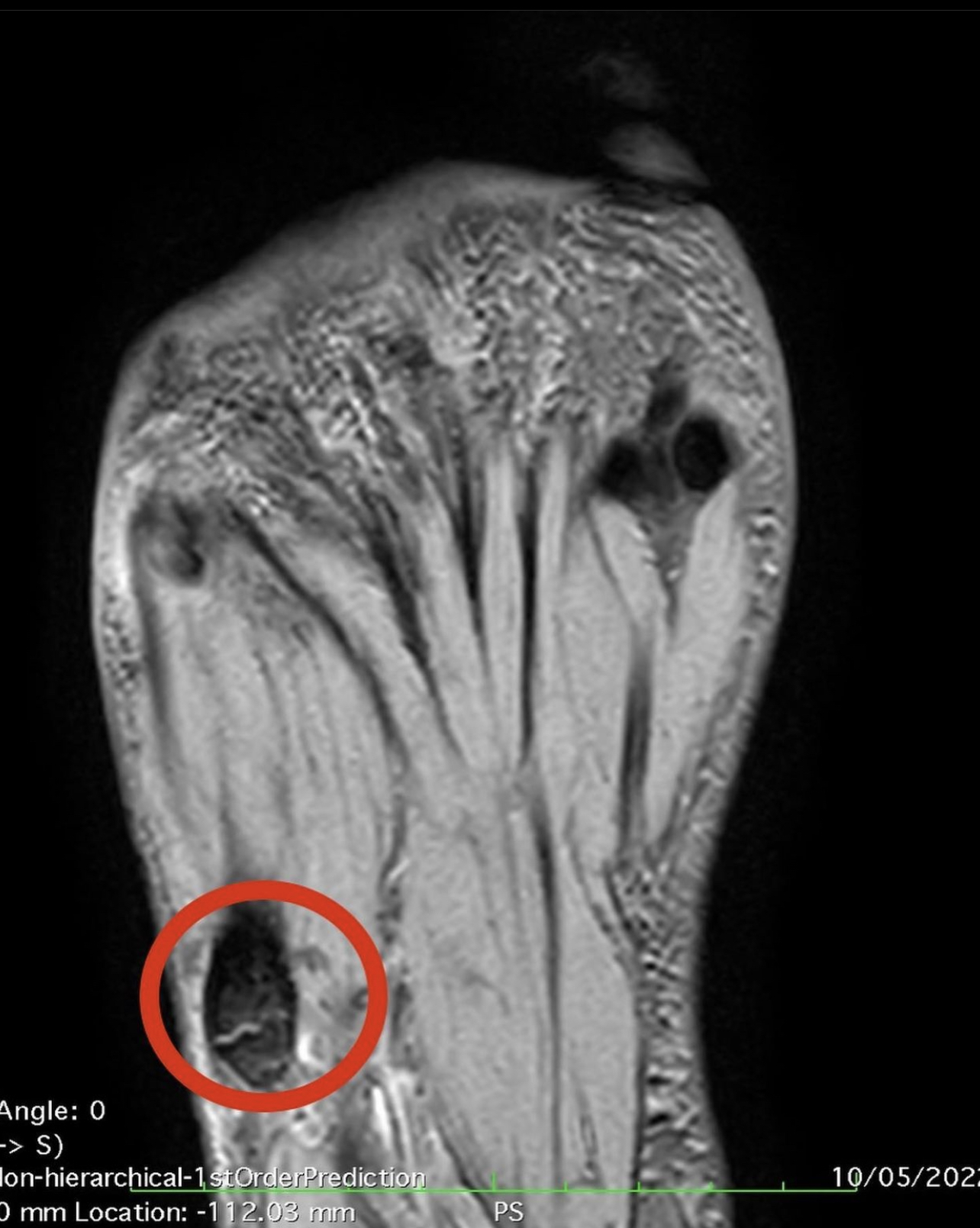 “I’ve fortunately never had to deal with an injury in my swimming career so this is a real blow and a new challenge for me. But I am surrounded by a superb team who will support and guide me through this period and get me to where I need to be.

“I’m already in great hands and starting to recover but, honestly, I’m devastated. I work extremely hard and have dedicated my life to my training so I can be the absolute best I can be in the pool.

“I won’t compromise my recovery and I will use this time to reflect on what the sport means to me and what it feels like to watch someone else win a race I should be in. It’s not going to be easy! That said, I wish all the best to my competitors.

The six-week recovery period would prevent him from participating in the World Championships which begin June 18.

Peaty said he would focus on improving his fitness before the Commonwealth Games, which will be held July 28 through August 8 in Birmingham, England.

“I’ll never shy away from a challenge but on this one, I’ve got to use my head more than my heart. I will be back in the pool as soon as I can be, with my focus now on recovering and building up my strength ahead of the Commonwealth Games this summer.” 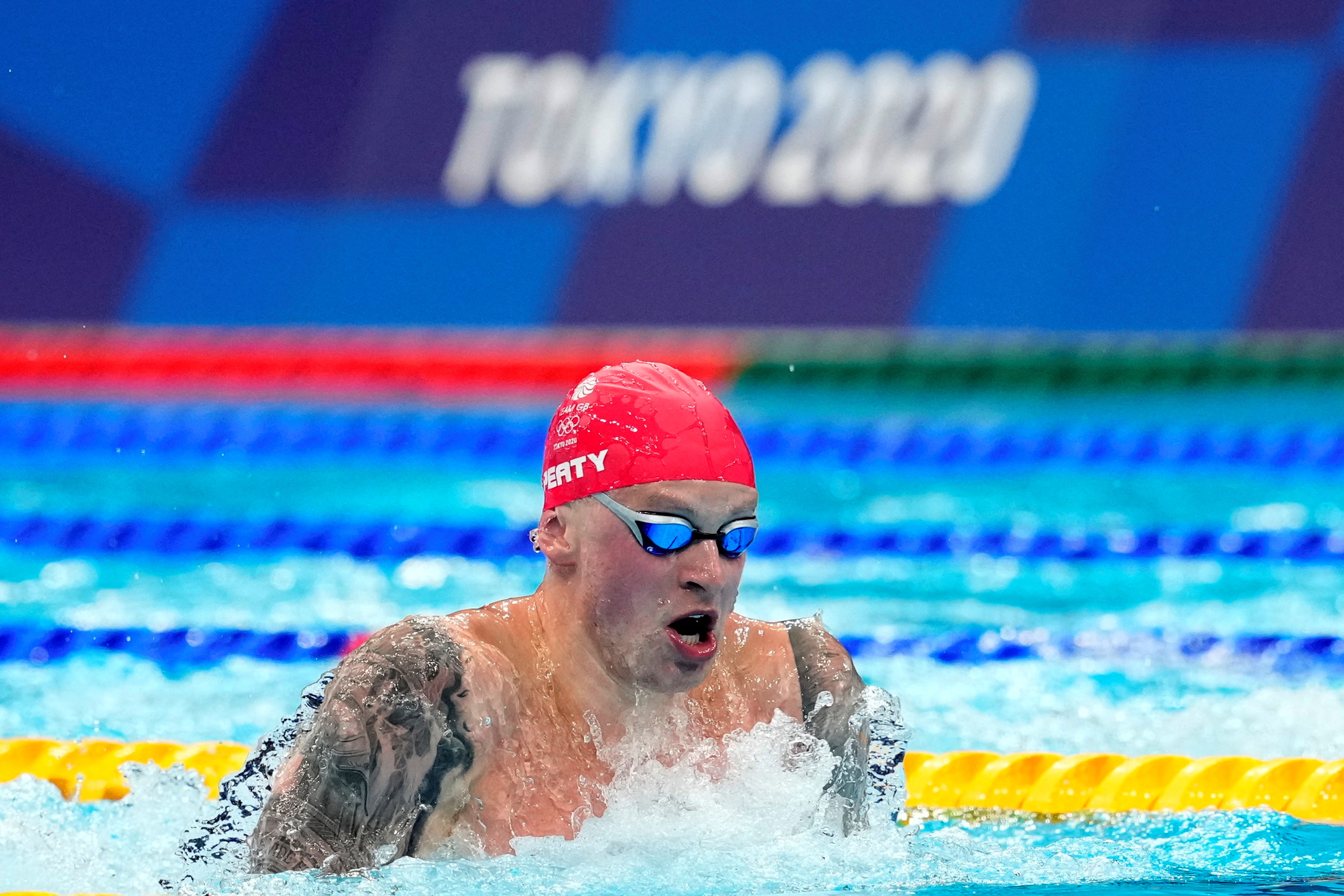 Peaty has had an eight-year reign as king of the 50 and 100 meter breaststroke. The last swimmer not named Peaty to win a World title was now-retired Christian Sprenger of Australia who won the 100m breast, and South Africa’s Cameron van der Burgh, who was the 50m champion at the 2013 World Championships in Barcelona.