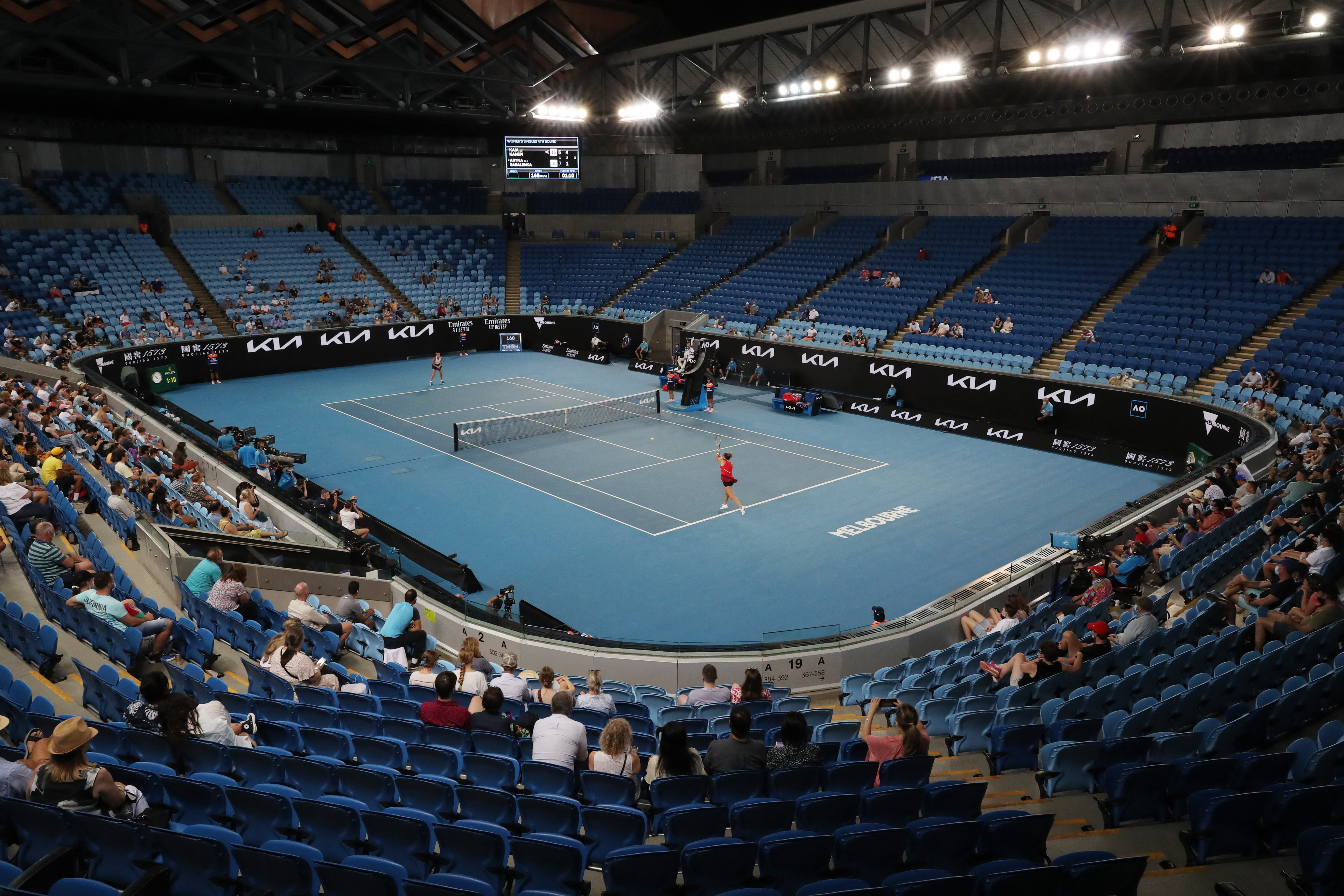 The Australian Open off to an eventful start in 2022. First it was the deportation saga of the unvaccinated and defending men’s champion Novak Djokovic, and now a full blown human rights controversy involving Peng Shuai.

Security officials at Melbourne Park removed banners and ejected two fans for wearing t-shirts bearing the name of Chinese tennis player Peng Shuai. The banner and shirts both had the statement “Where is Peng Shuai?”

Security guards quickly ended the protest by confiscating the banner. They told the protestors they could stay if they covered up their shirts.

Tennis Australia, the organizing body behind the Australian Open, defended their actions in a press release that read, “Under our ticket conditions of entry, we don’t allow clothing, banners or signs that are commercial or political.”

Two figures in the world tennis community took to Twitter to voice their concerns:

Martina Navratilova did not mince her words when she tweeted out, “That’s Just pathetic. The @wta stands pretty much alone on this!!! #WhereisPengShuai”

Nicolas Mahut the former French world number one in doubles had a similar reaction saying, “What’s going on!? What lack of courage! What if you did not have Chinese sponsors?” 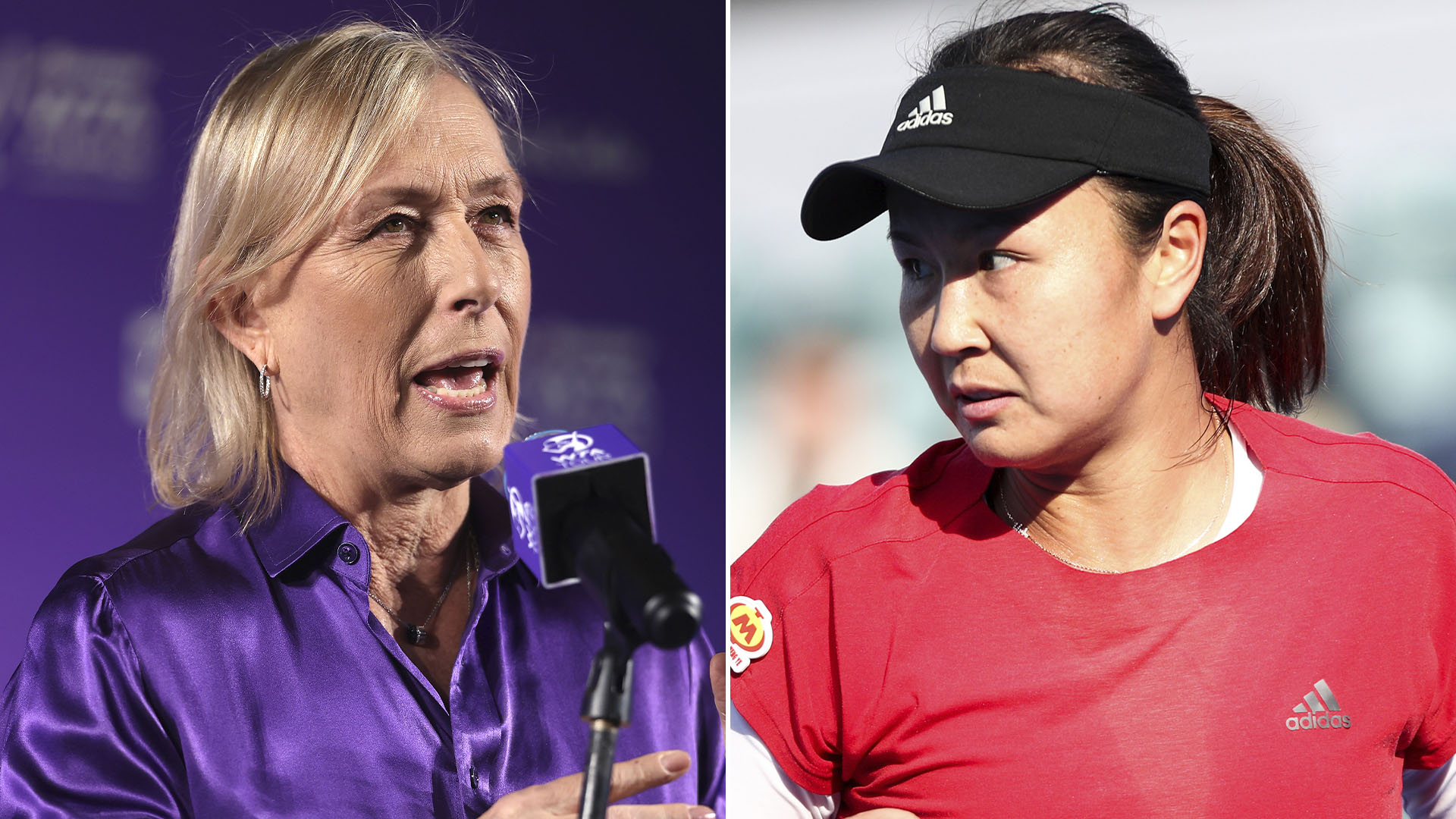 After her first round win over Camilia Osorio, four-time Grand Slam tournament winner Naomi Osaka has called for “more information” to be gathered over the Peng Shuai story but praised the WTA over its handling of the situation.

In November, Peng Shuai accused former Vice-Premier Zhang Gaoli of sexual assault. She posted the accusation on Chinese social media platform Weibo. Her safety and whereabouts became a major source of concern, to the degree that the WTA announced it would suspend the Chinese leg of the tour until it was assured of her well-being.

Peng resurfaced weeks later, and in her first media interview following her reappearance, a half-hour video conference with the International Olympic Committee, she denied making any accusations and claimed her social media post had faced “a lot of misunderstandings”.”