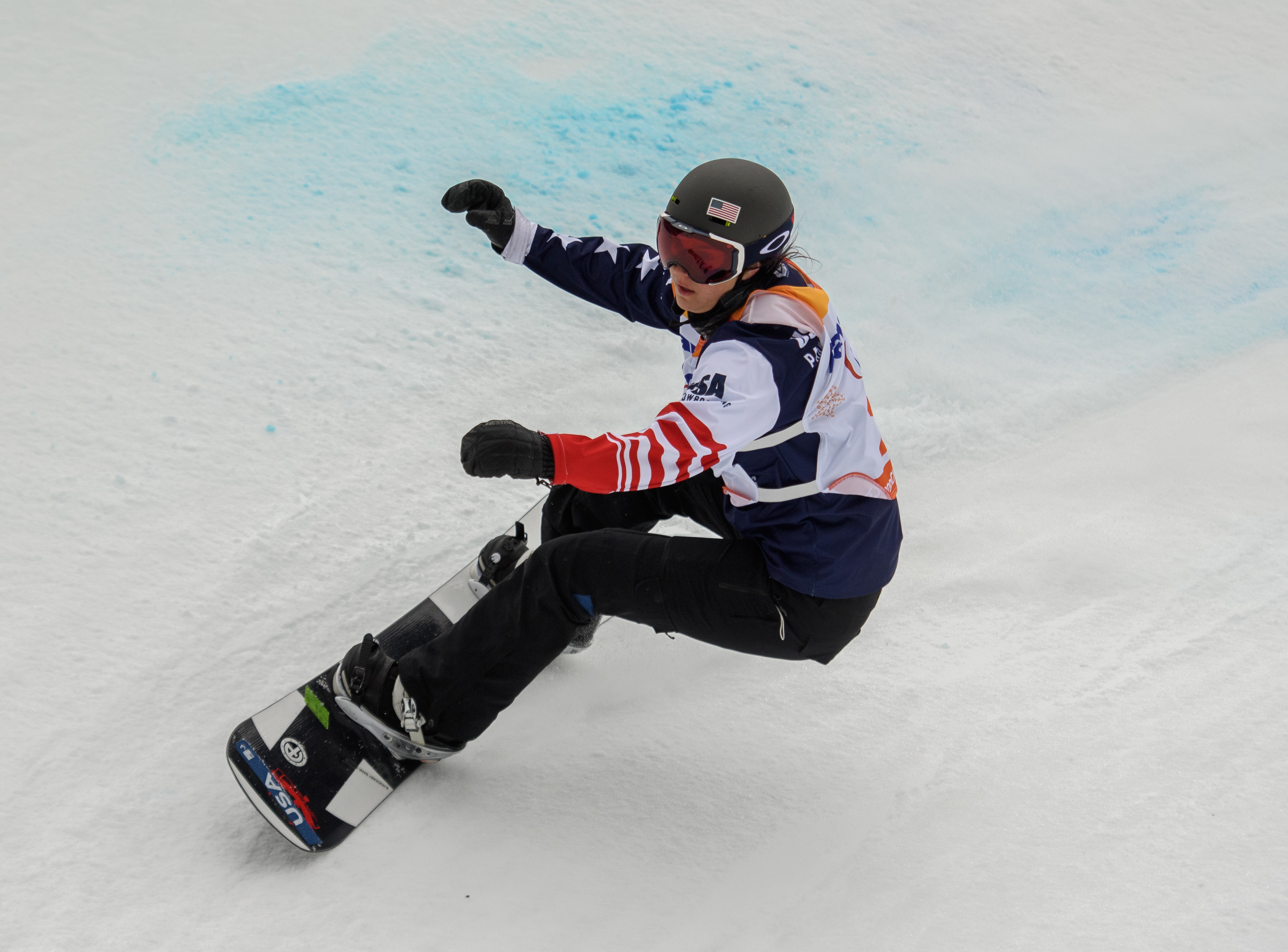 The 2022 Winter Paralympics will cast a spotlight on adaptive athletes as they pursue the honor of representing their country on a stage equal to that of the Winter Olympic Games. One noteworthy adaptive athlete, Brenna Huckaby, won’t get a chance to step into that spotlight however.

Huckaby, the proud owner of two gold medals in snowboarding from Pyeongchang 2018, recently took to social media to express her frustration with the International Paralympic Committee (IPC). She took aim at the organization’s decision not only to drop her classification from the Winter Paralympics, but also to leave her without any alternative means of participation.

In a letter screenshot to Twitter, she stated, “I have long been a proud advocate for the Paralympic Movement, which is supposed to be the leader of diversity & inclusion. Yet when it comes to its flagship event, the @Paralympics, my disability is the reason I’m excluded.” 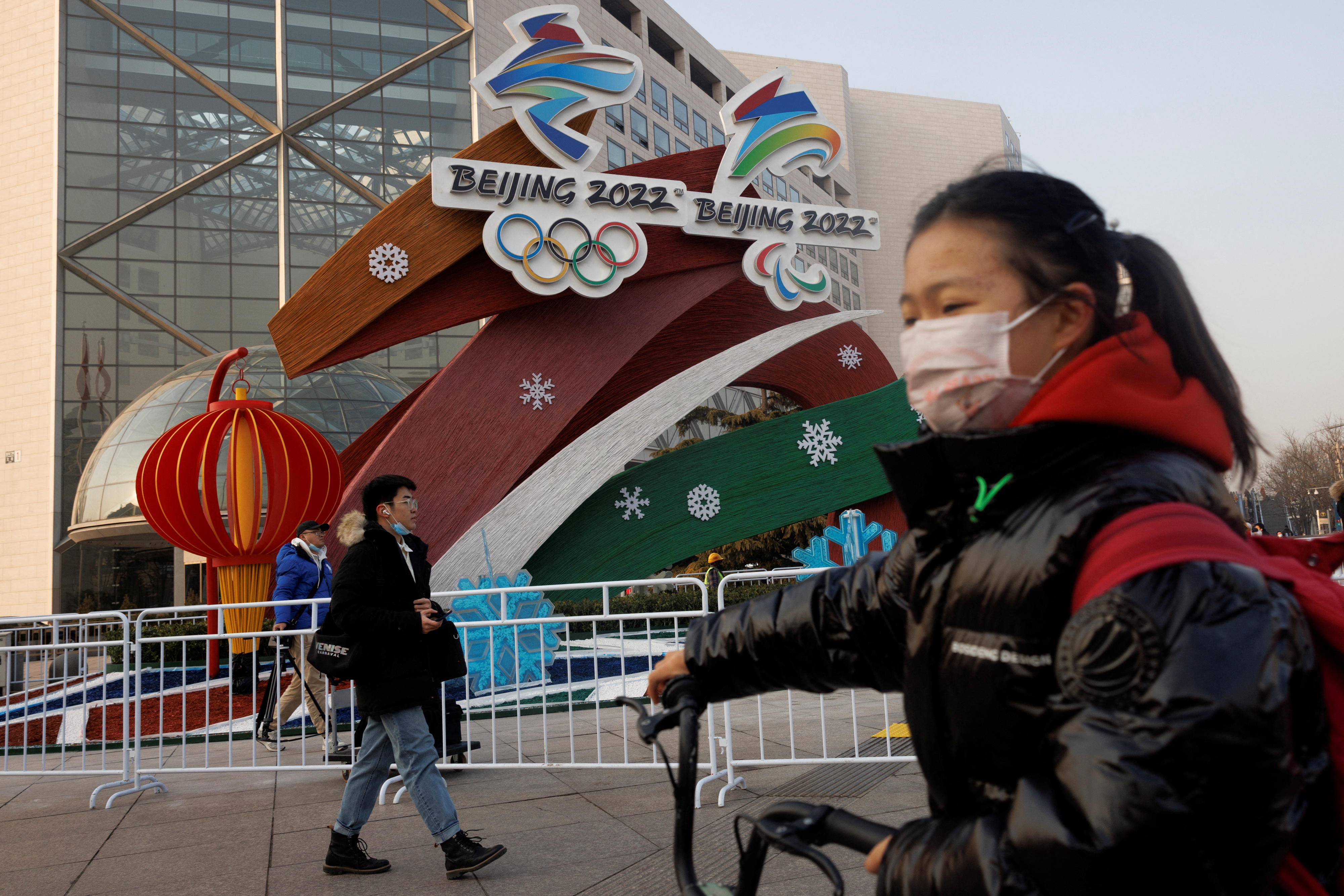 People walk past a display of the logos of the Beijing 2022 Winter Olympics and Paralympics in Beijing, China, January 14, 2022. REUTERS/Thomas Peter

It isn’t unusual for events, or classifications, to be dropped from the Paralympics due to a lack of international participation. The situation faced by Huckaby’s classification, SB-LL1, largely mirrors the plight faced by adaptive track athletes from the women’s T52 classification heading into Tokyo 2020.

The women’s T52 100m event was originally included on the medal events program by the IPC, before being dropped in late 2019 due to a lack of participation. The event only had five entries at the world championships; the same number of entries achieved by Huckaby’s classification at the 2018 Winter Paralympics.

Track athletes in that classification were left without an opportunity to compete at Tokyo 2020, unless they were eligible for the marathon, where they were allowed to enter a different classification and compete against less impaired athletes.

In her letter, Huckaby stated that she was originally told this would be an option for her at Beijing 2022. However, when the rulebook for Beijing 2022 was released, it did not provide a similar route to participation according to Huckaby. 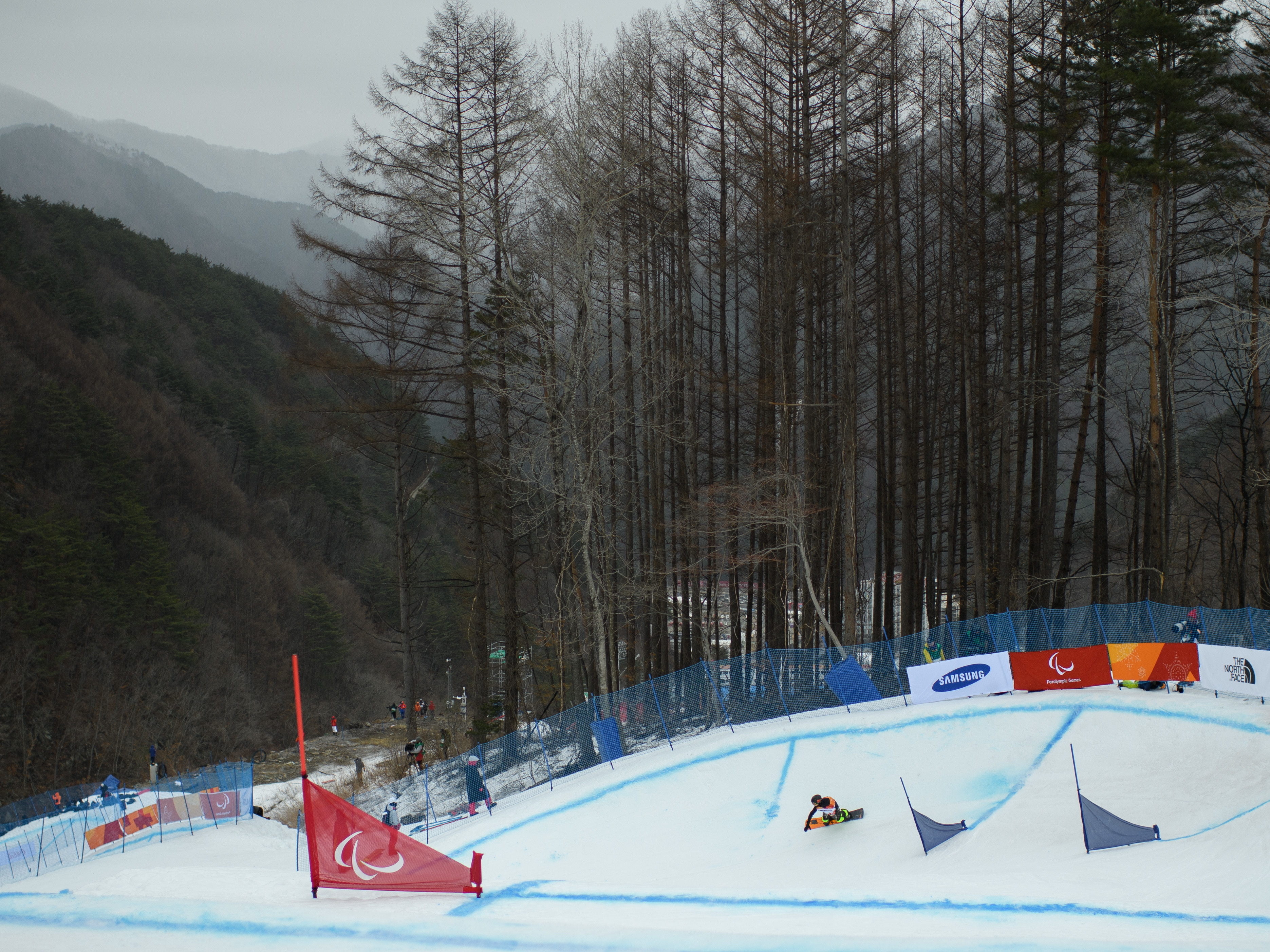 The improbability of Huckaby being allowed to enter a different classification was also reinforced by the qualification system, which states, “slots are allocated by sport class (SB-LL1, SB-LL2, SB-UL) and must be used accordingly.”

With qualification seemingly tied to classification, Huckaby’s route to the 2022 Winter Paralympics would appear closed for the time being. Nonetheless, she has vowed to keep fighting for her right to compete at the Winter Paralympics, stating, “I have done everything I can to confirm my eligibility for Beijing.”

“I have fought with petitions, submissions & legal action. I fought by earning podium finishes in the harder class. I fought by winning a World Title, proving I deserve the opportunity to compete on the world’s biggest stage. And now I am fighting by speaking out.”

Huckaby concluded, “despite everything, I still dream of competing for @teamusa at the Paralympics. I hope that in speaking out, my story can pave the way for an even more inclusive and representative Paralympic Games, and society, moving forward.”

The IPC dropping one classification from the 2022 Winter Paralympics may have only impacted a few athletes, but the effects of that decision have been clearly felt by at least one athlete, a two-time gold medalist one.