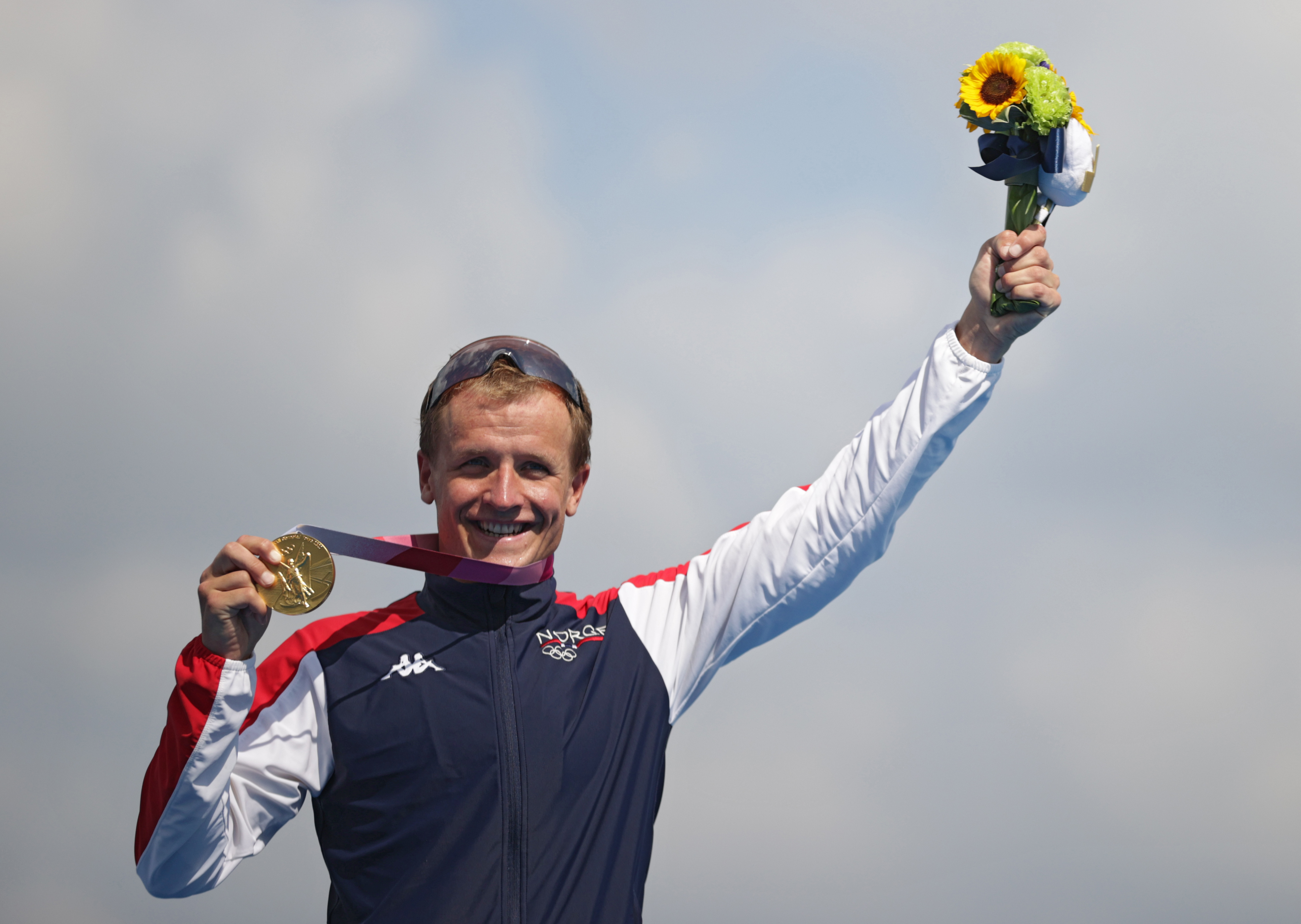 Medal winners at the Tokyo Olympics will now be able to go mask-less… at least for a brief time on the podium to record their shining moment in a photo.

The IOC on Sunday decided to relax the rule that requires all athletes, staff and media to wear masks at all venues at all times whether they are inside or outside. That had included the medal ceremonies.

“If I won a gold medal or any medal I would want to celebrate. We can’t allow that unfortunately,” IOC spokesperson Mark Adams told reporters at the daily press conference on Monday.

Instead, Adams said “The idea is to give those athletes who have been competing, when everyone else has stepped back, the chance to remove their masks for 30 seconds, staying on their steps, for a photo.”

It might take a little time for everyone to fully understand the new guidelines.

The IOC said the new rules would allow the silver and bronze medalists to join the gold medalist on the latter’s platform for a photo opportunity but only with masks on. 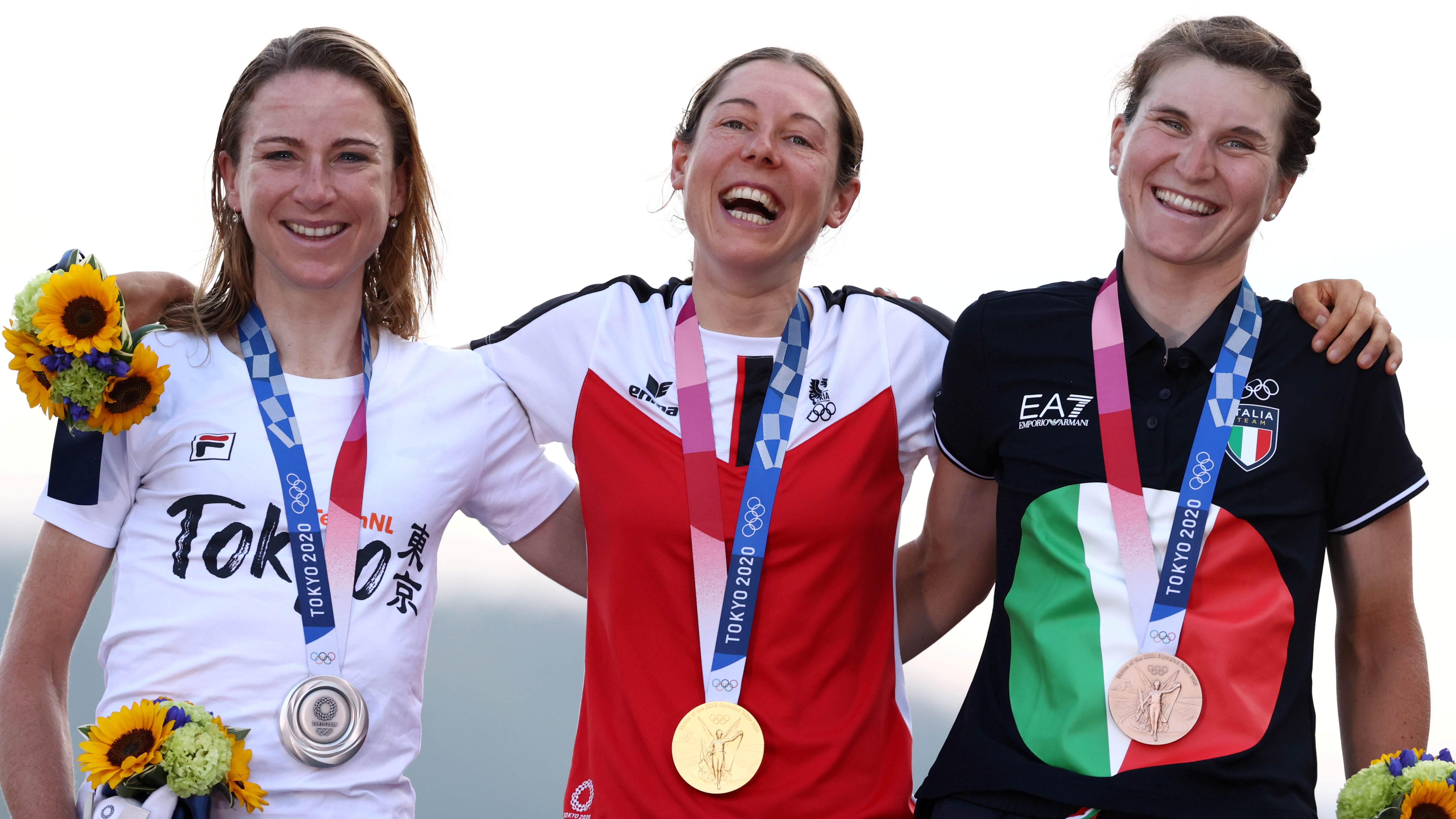 That did not happen at the women’s cycling road race, where the smiling medalists joined together in a mask-less photo on the podium on Sunday.

Getting everyone to wear their masks and embrace the other social distancing requirements remains a work in progress.

Adams admits that the guidelines are not being followed by everyone but reiterated that while it may be difficult “it is really, really important and as I said yesterday and I’ll repeat it this isn’t a nice to have, this is an absolute priority”.

“We need to give everyone confidence, not just our Japanese partners and hosts, but actually all of the other stakeholder groups here and everyone that this is happening.

“We are making a really special effort today again to remind all of our groups and all of our people that they need to wear their masks.”

Previously, the IOC had said that there would be no penalties handed down for failure to follow the guidelines unless the breaches were continuous and blatant.