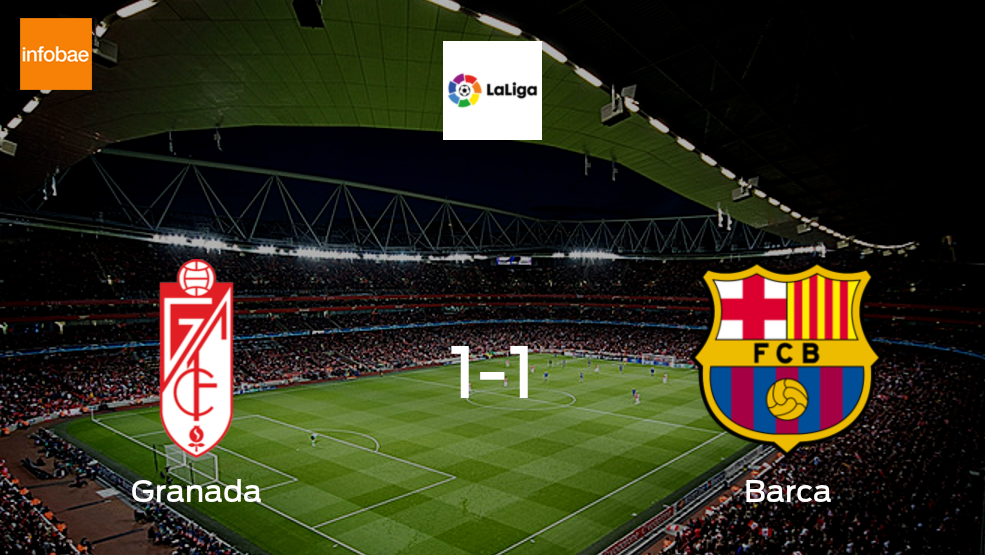 Granada were held to 1-1 draw by Barca down on Saturday at the Estadio Nuevo Los Carmenes. Granada arrived with the intention of increasing their league score after a scoreless draw against Elche in their previous match. Barca were looking to extend their winning run after a 1-0 victory against Mallorca. As the table looks today, Granada are currently 12th with 24 points from 20 matches, while Barca sit in 6th, with 32 points from 20.

After an un-eventful first half, Los Blaugranas took the initiative in the second half, with a goal from Luuk De Jong, 57 minutes in. In the end though, their lead was short lived, as Antonio Puertas equalised for Granada just before the final whistle and seeing the game end 1-1.

The referee booked Maxime Gonalons and Carlos Bacca from Granada. Barca had the worst of it though, with Gavi, Clement Lenglet, Memphis Depay, Gerard Pique and Abdessamad Ezzalzouli seeing yellow, and Gavi (2 yellow cards) then sent off with a red.

Granada will play away against Getafe, while Barca will face Rayo Vallecano at home.