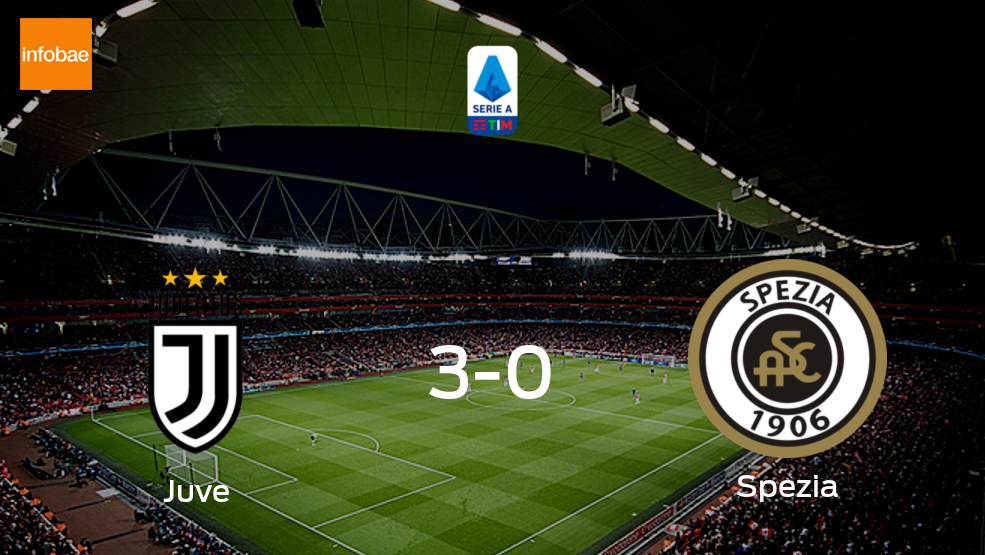 Juve beats Spezia Calcio 3-0 on Tuesday at the Allianz Stadium. With both teams drawing in their previous fixtures, they were keen to pick up points. Juventus wanted to continue adding points after a 1-1 draw against Hellas Verona. Spezia Calcio, on the other hand, are struggling for form following a draw in their last match. As it stands, Juventus are in 3rd place on the table and has 49 points while Spezia Calcio sit in 16th with 25 points after 25 matches.

The referee booked Gianluca Frabotta and Merih Demiral for Juventus.

Spezia Calcio and Juventus will next play at home to Benevento and Lazio respectively.