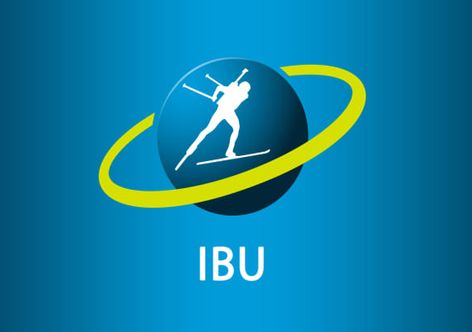 (ATR) The International Biathlon Union announced an amended code of ethics, including the organization of a new ethics commission, in response to a bribery scandal rocking the federation.

The new commission will be tasked with "monitoring good governance in the federation," the IBU said in a statement.

The IBU executive board held its regular meeting in Austria this past week and continued to restructure the federation following the scandal.

IBU president Anders Besseberg and secretary general Nicole Resch stepped aside from their positions in April pending an ongoing Austrian investigation into allegations of bribery and criminal wrongdoing.

An external audit of the IBU’s anti-doping program, carried out by the Institute of National Anti-doping Organizations (iNADO), will finish later this month with iNADO members visiting the federation’s headquarters in Salzburg. Results of the audit will be made public.

A vote will take place at the IBU Congress on Sept. 5-9 in Croatia to approve the commission’s structure and updated code of ethics to be proposed by the IBU legal committee.

The next IBU executive board meeting is on July 8-10.